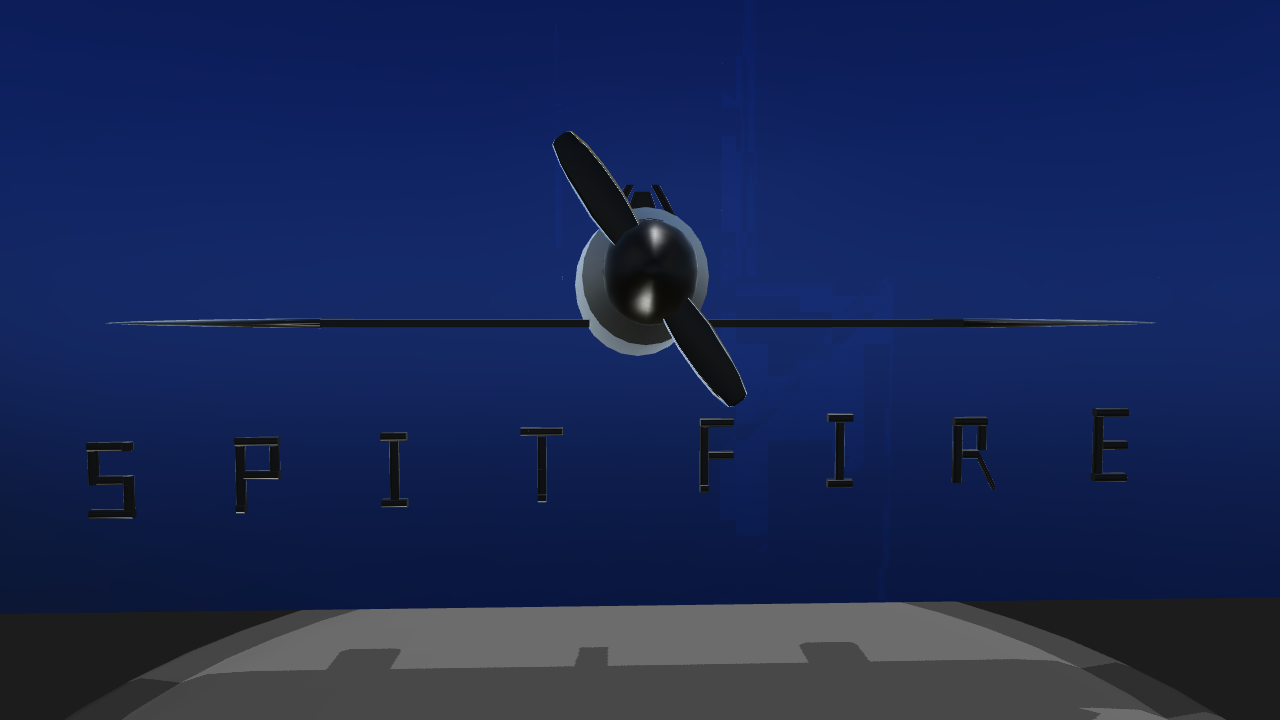 Hello and welcome to the Spitfire challenge!

Unlike most challenges this has 5 parts showing the evolution behind the most extraordinary aircraft in history. I will only go into detail when the part is out. Part 1.
You will fight the ‘tutorial plane’ equipped with 2 wing guns so it’s a easy enough task
Rules:
- you can use a plane you’ve already made, but it has to be a plane that YOU have made, no successors of other peoples planes
- no modern weapons, only 8 wing guns allowed that all that was needed.(if I’m wrong then could you please tell me or of you need them say for detail then just ask)
- it has to be a successor of this post
- you have to tell me which MK it is
- no mods apart from XML
- it has to be mobile friendly

Also don’t worry you can adapt the spits in each part, just to make it easier, you don’t even have to be in all the parts. Also this might help. Hope you consider this and have fun plane building! 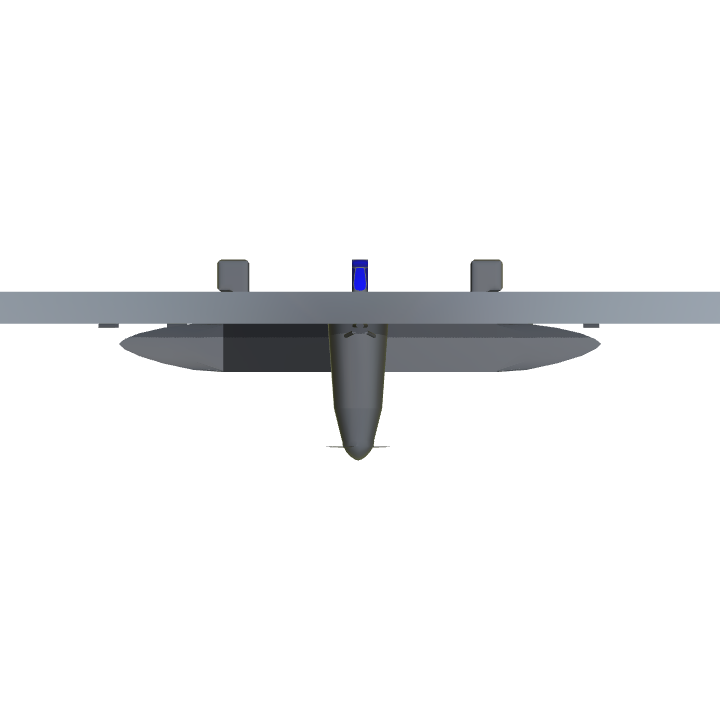 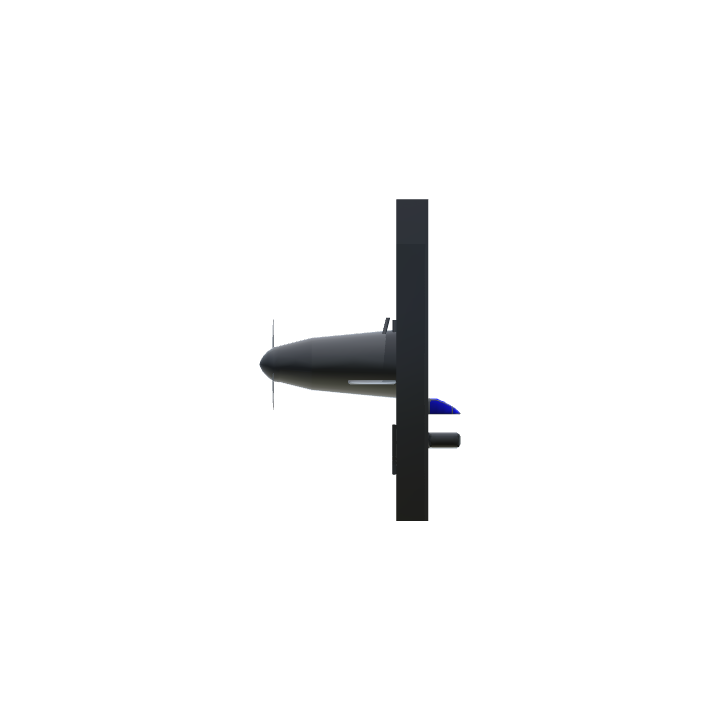 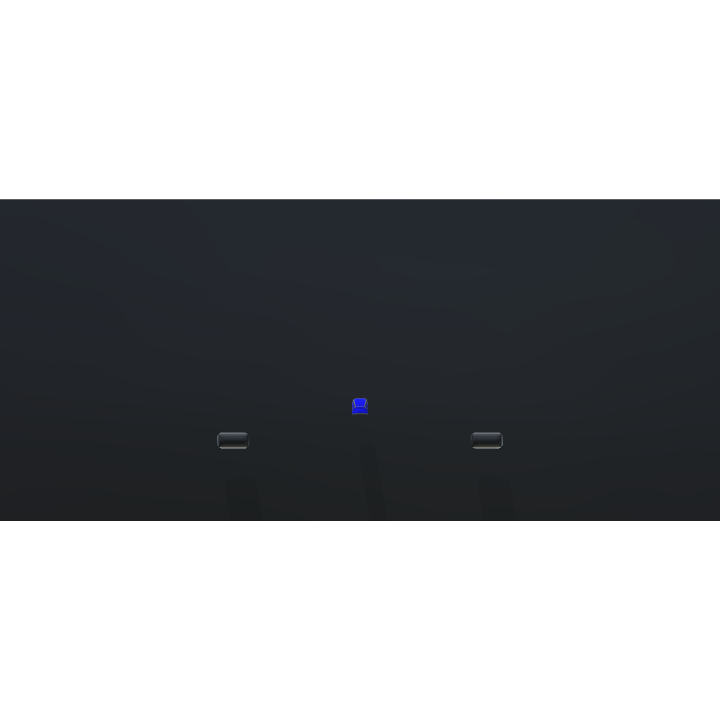