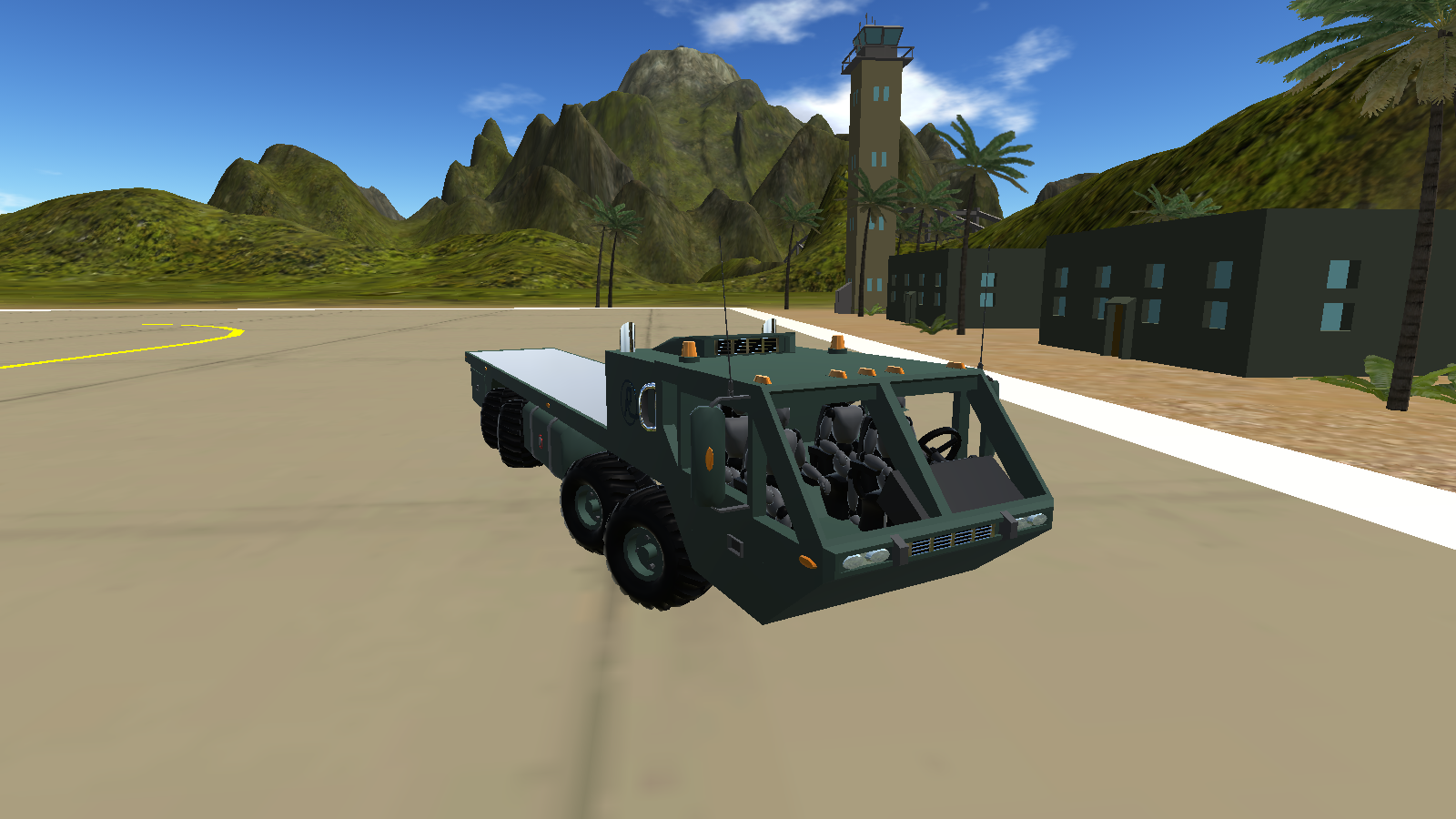 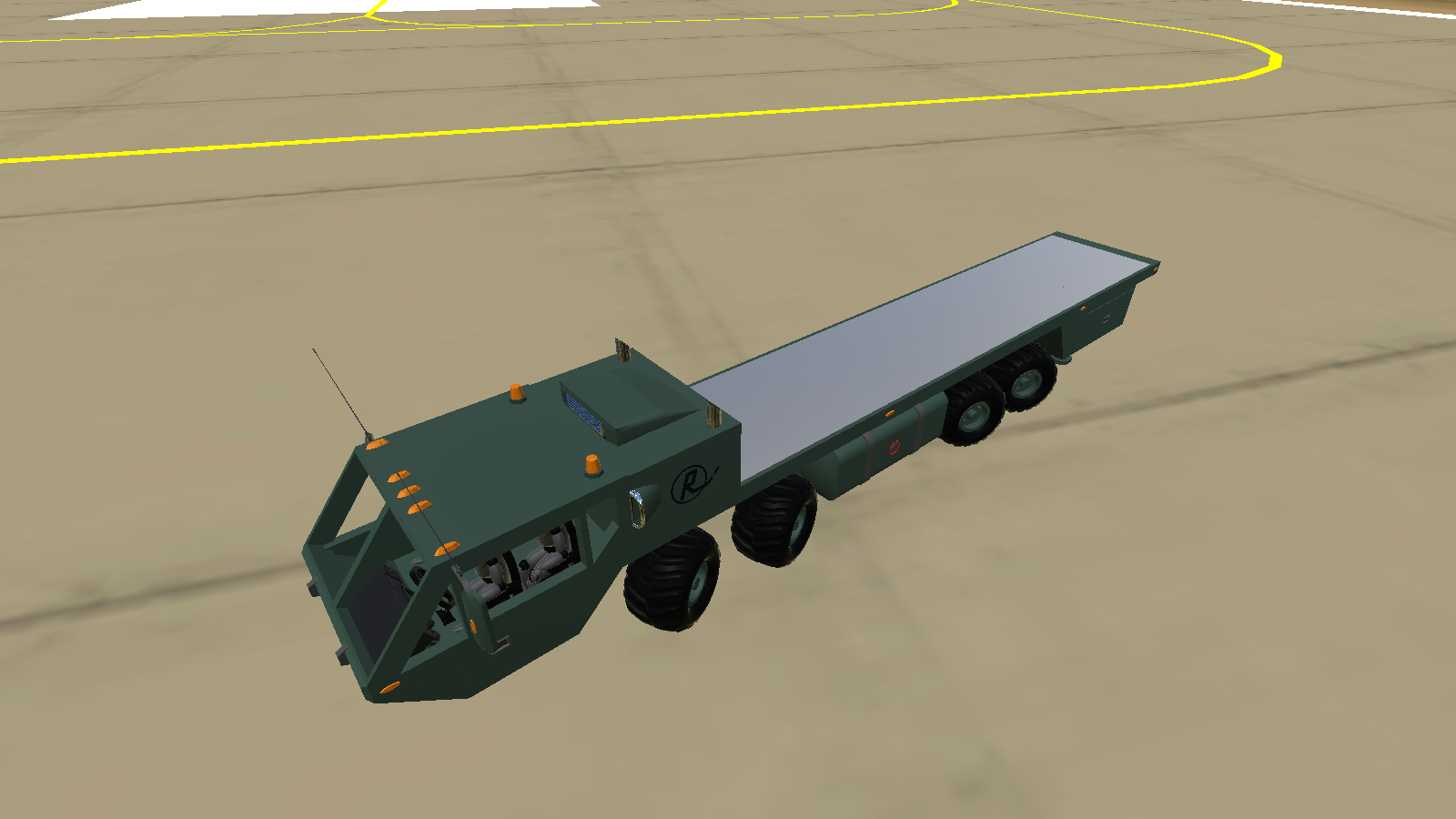 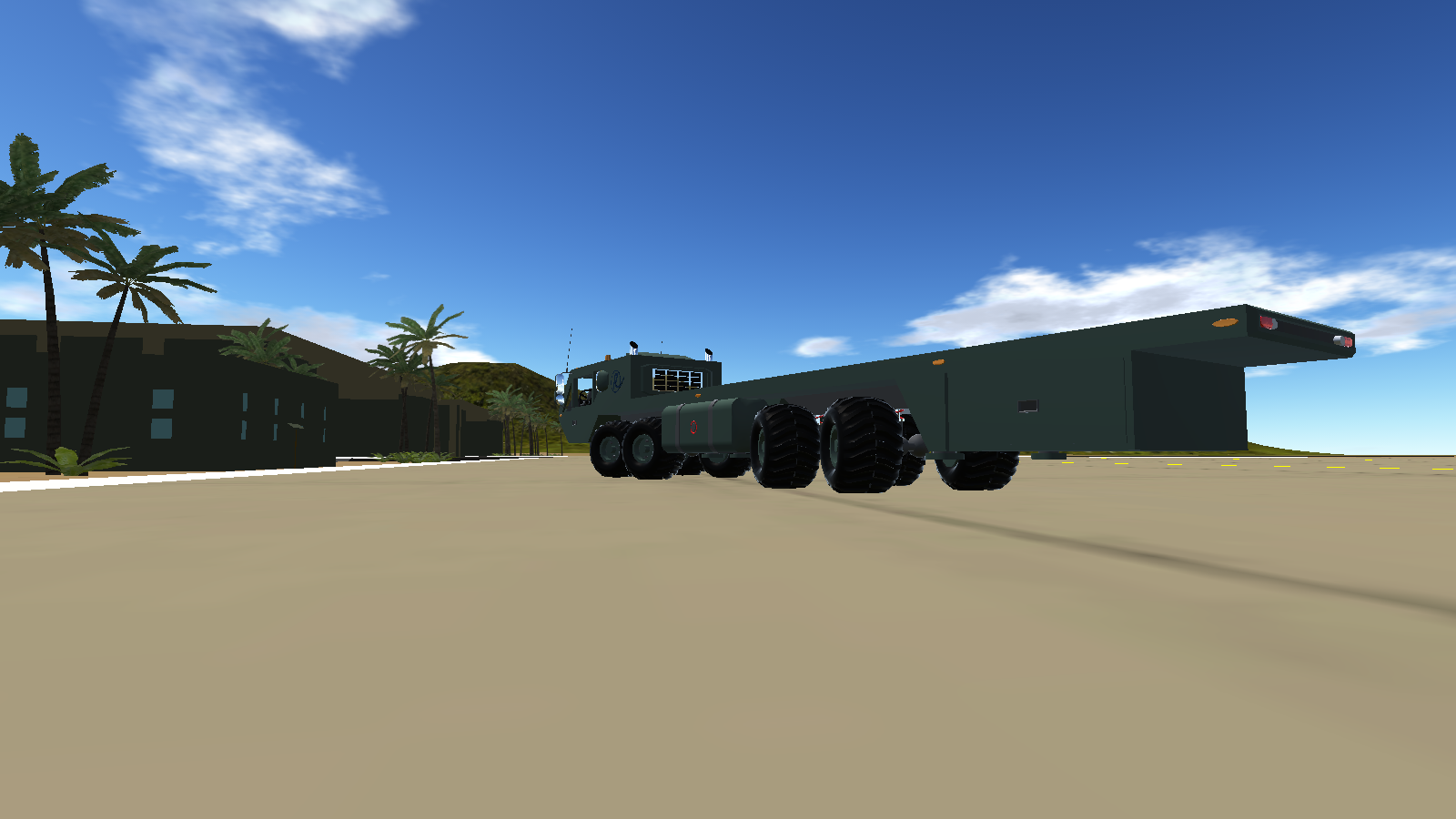 Derived from the Air Defense Competition, the Multi Purpose, All Terrain-Vehicle, or MPAT-V, otherwise known as the "Grizzly", is an off-road utility truck that can fulfill multiple roles and be outfitted with various equipment and configurations to achieve such roles. Some of these roles includes transport, medevac, air defense, artillery, radar & electronic warfare roles, and even mobile command post. 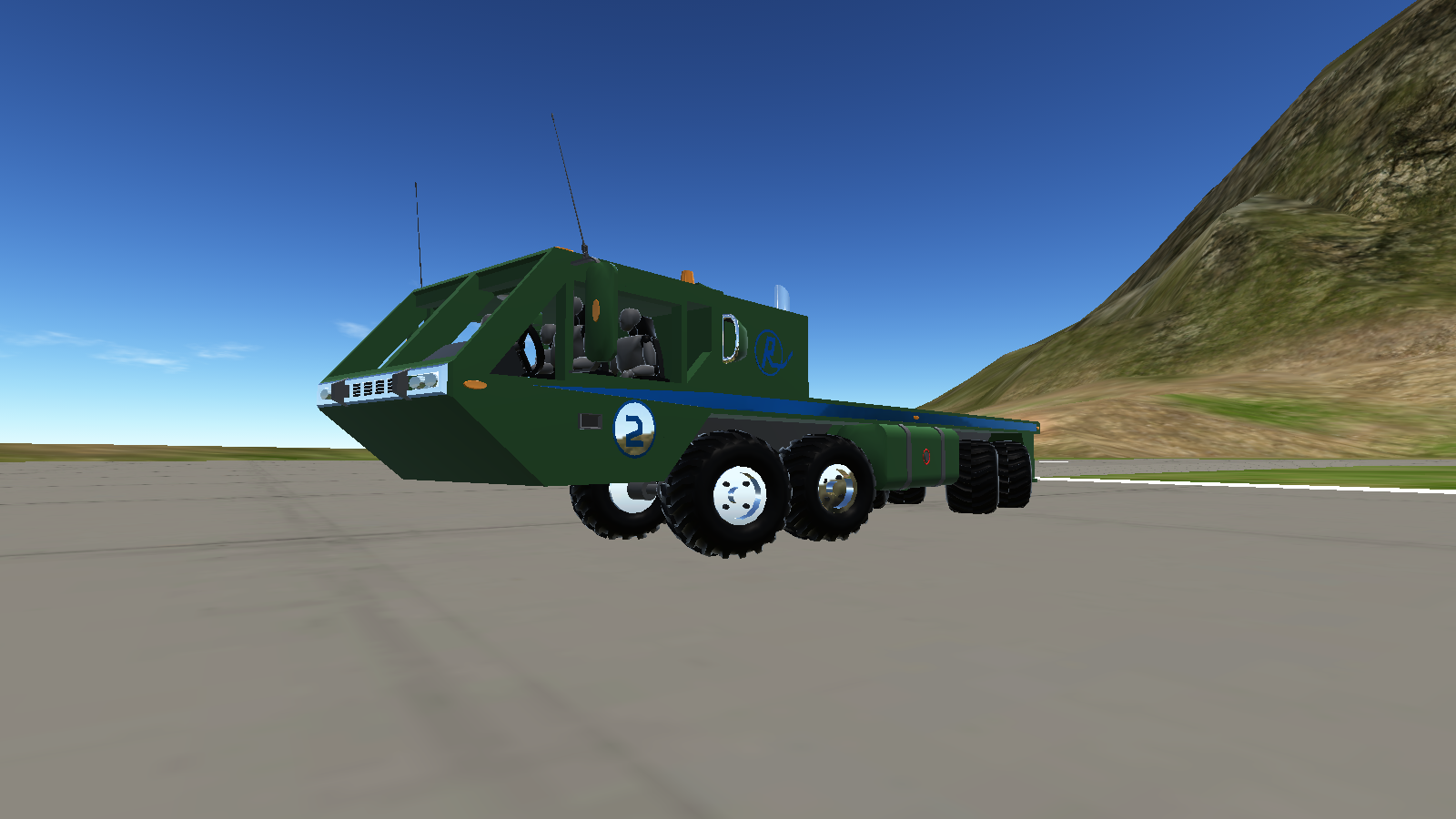 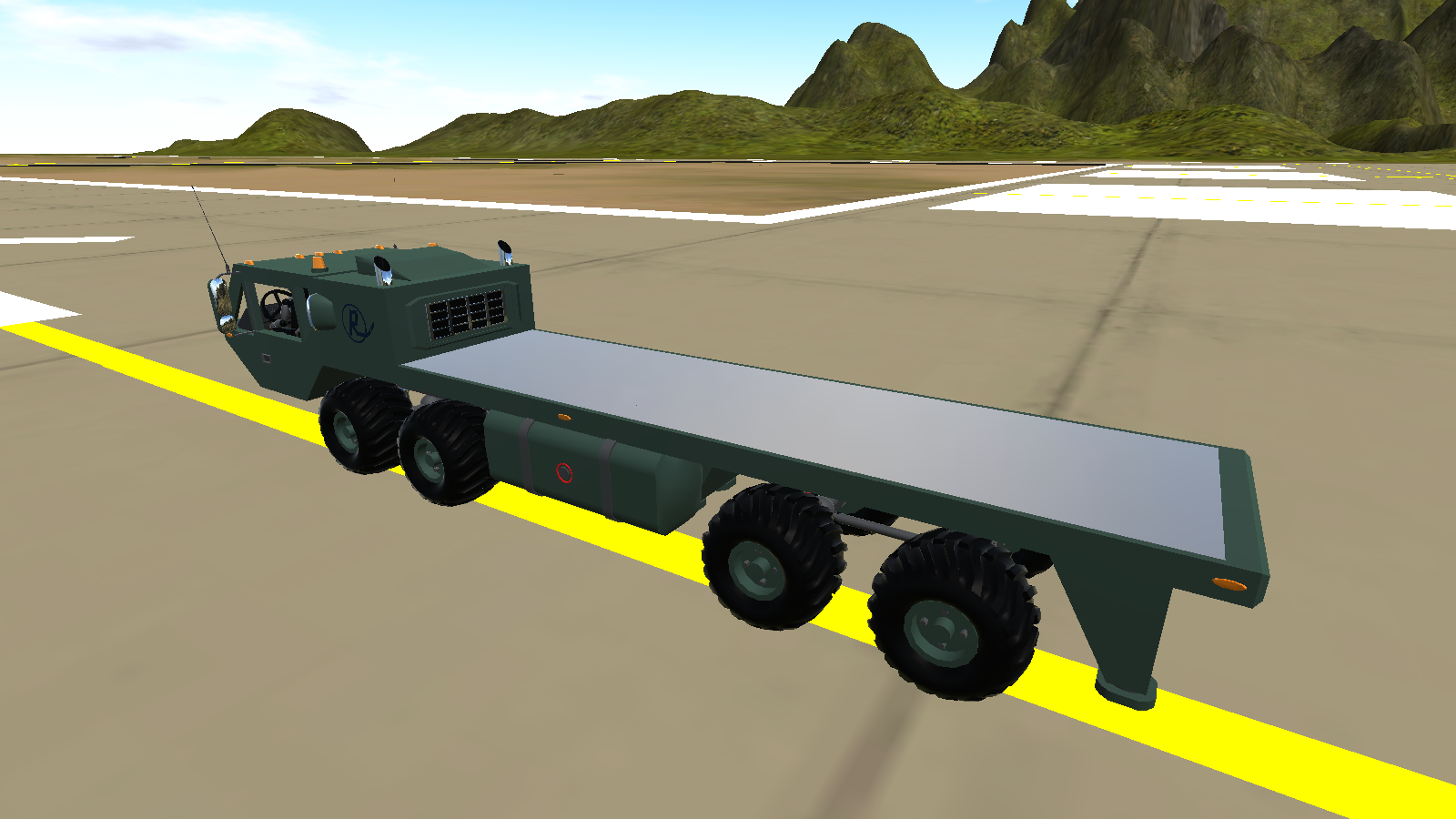 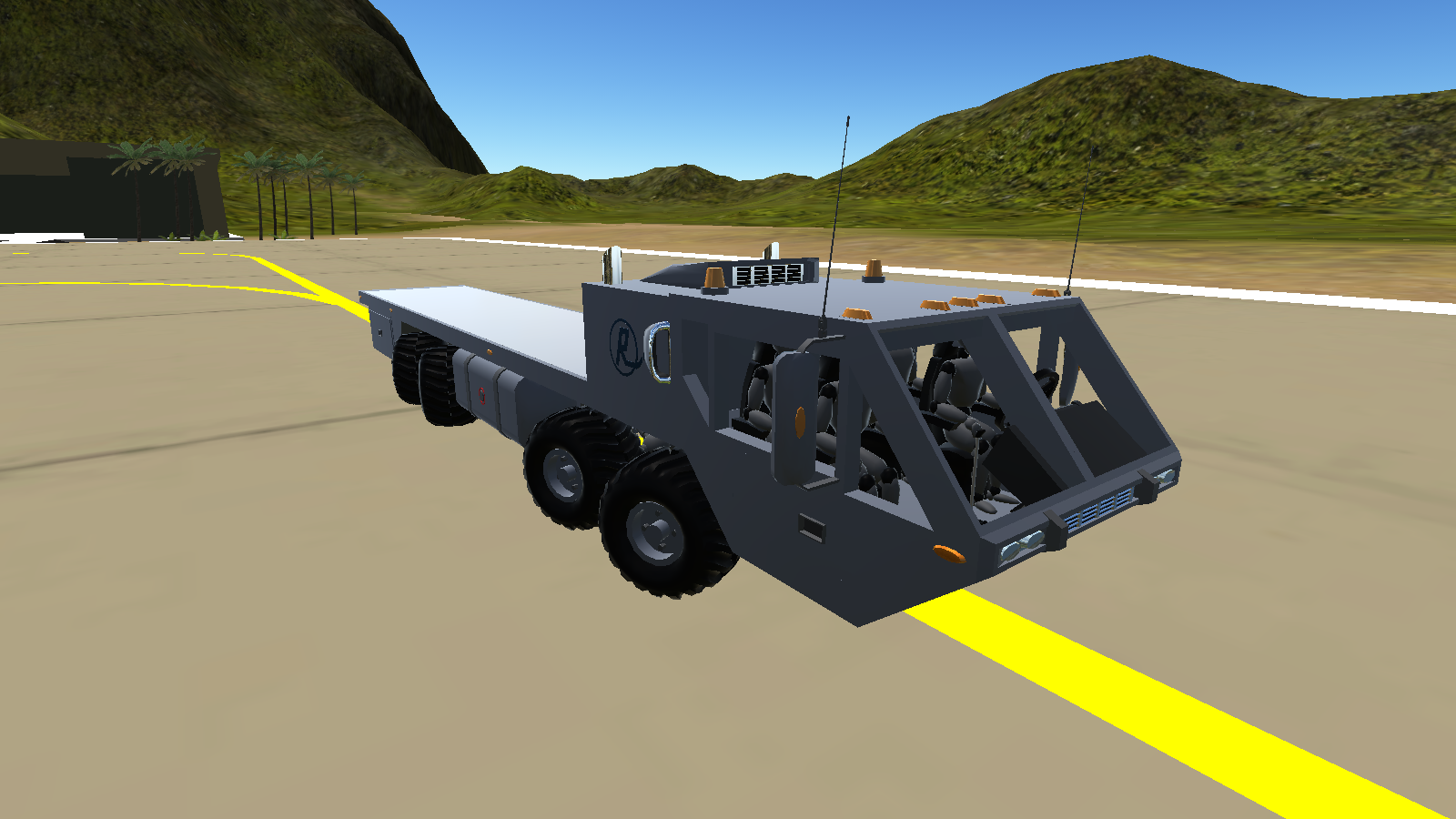 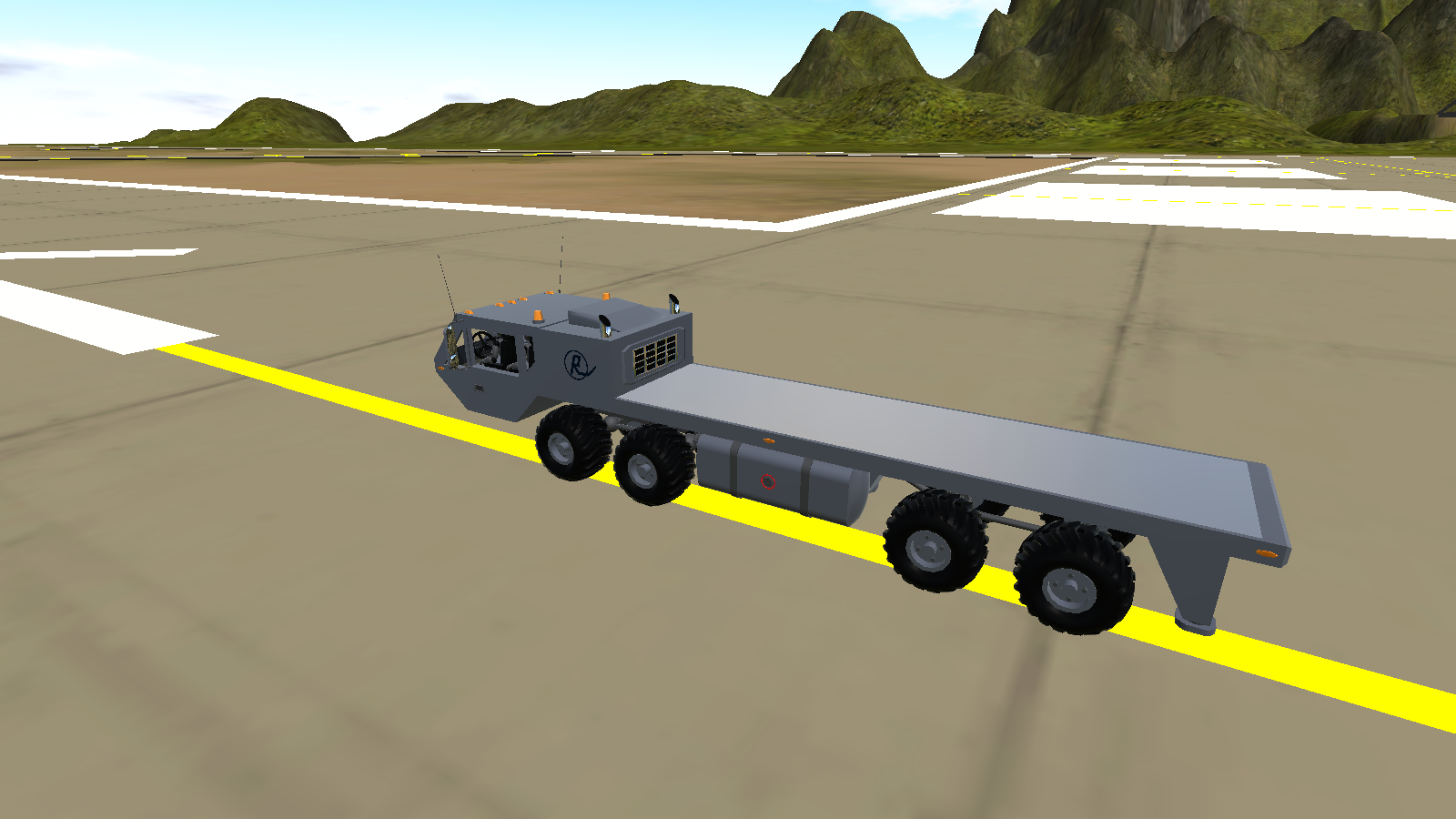 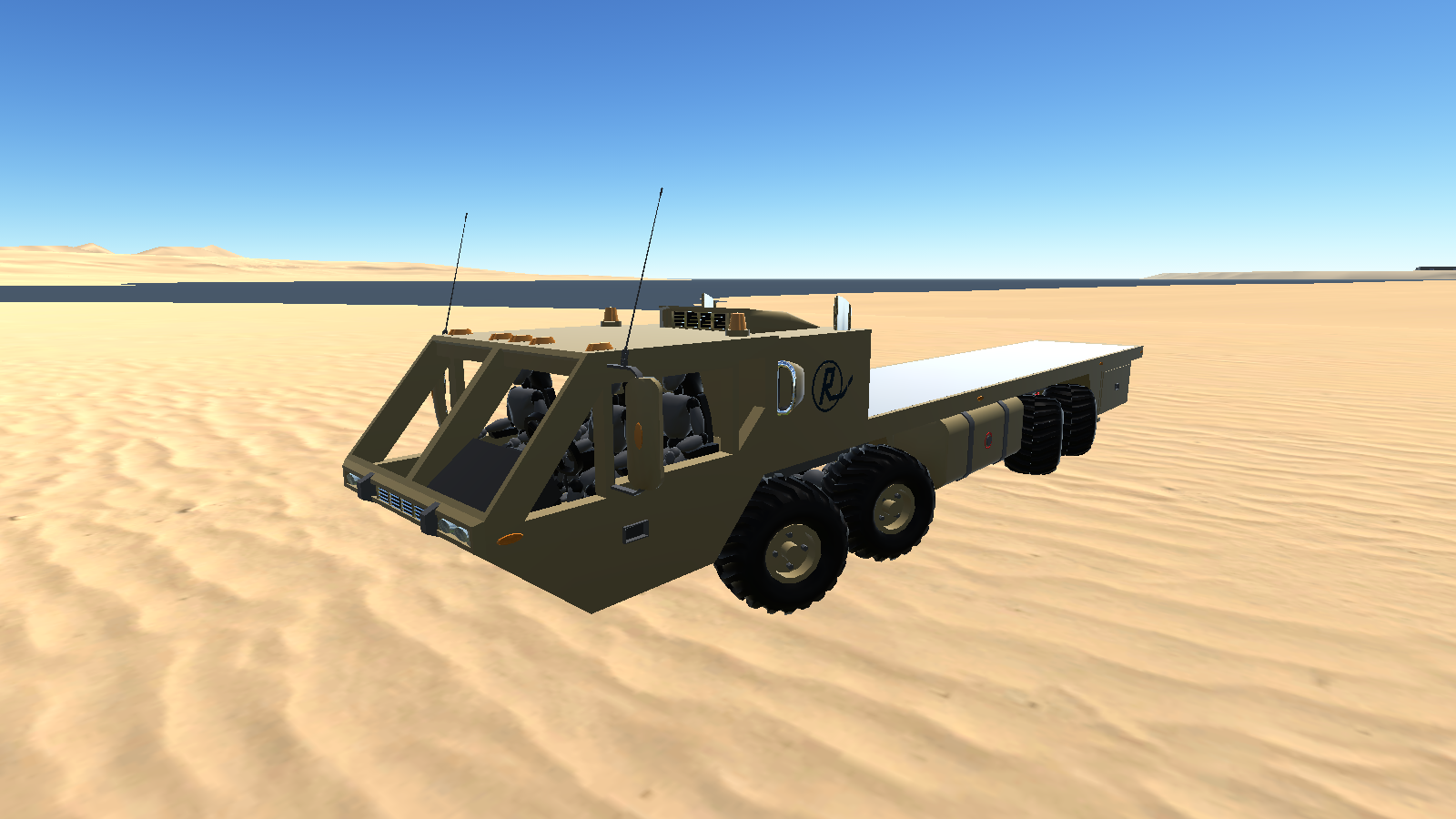 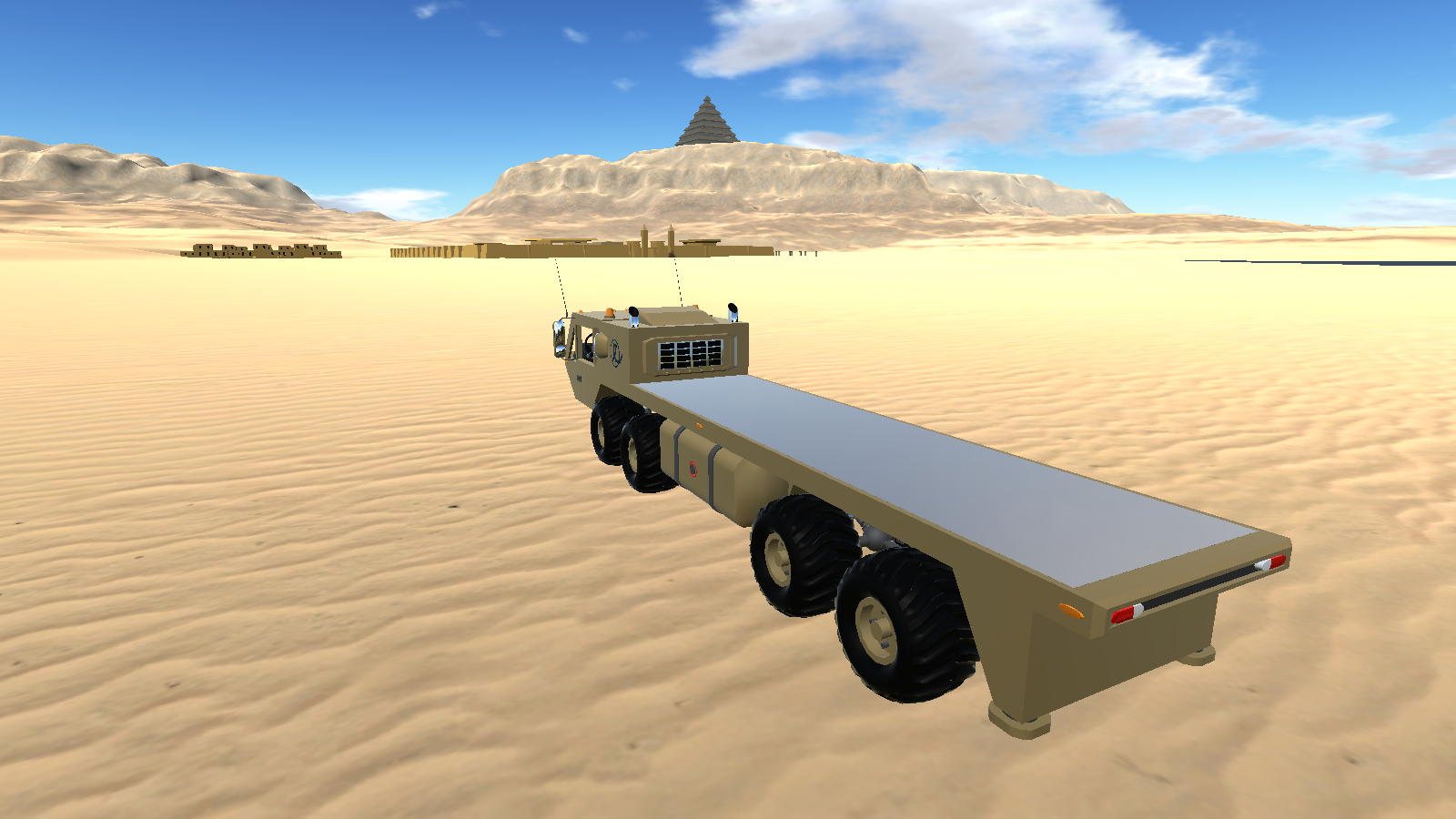 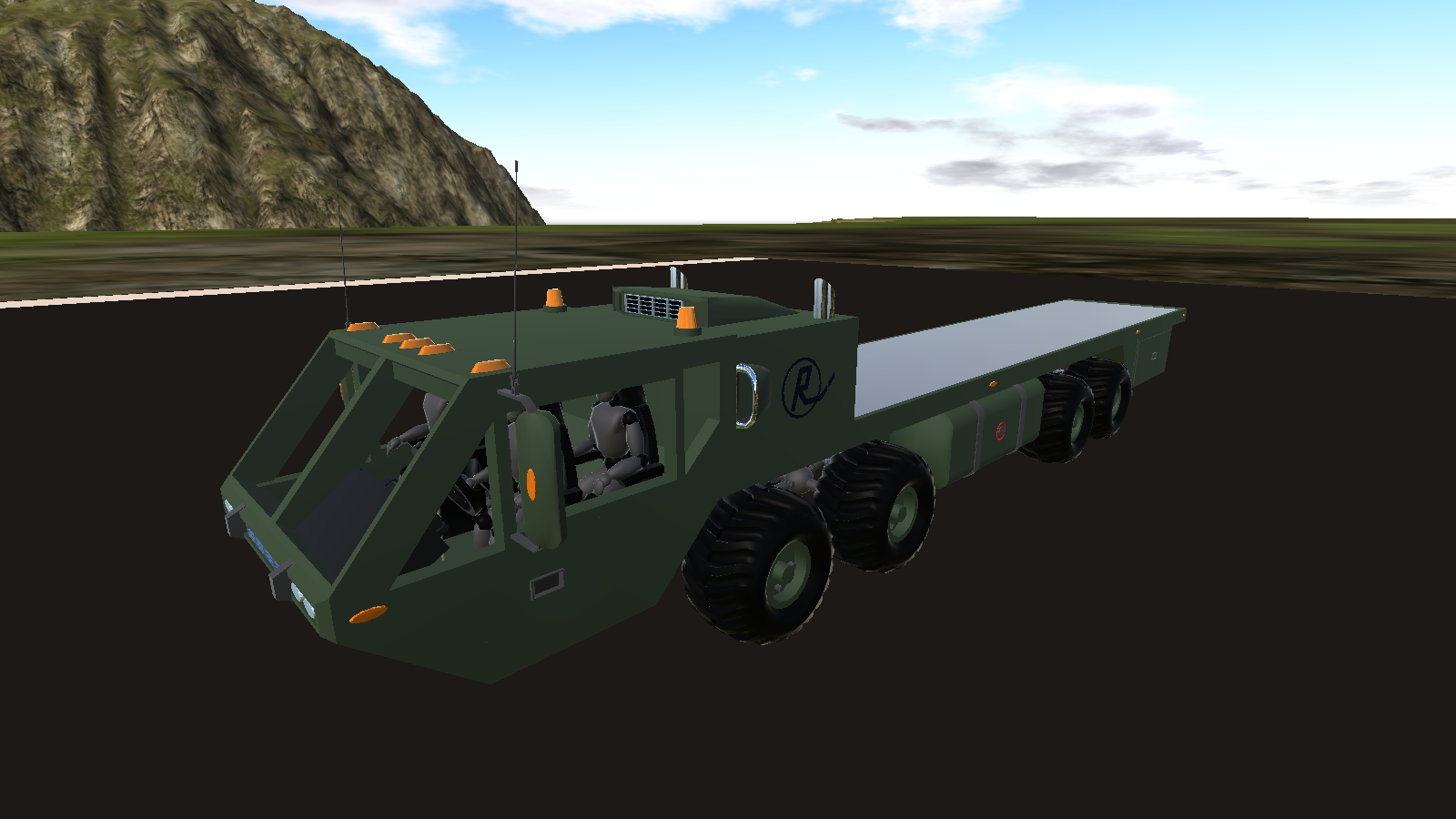 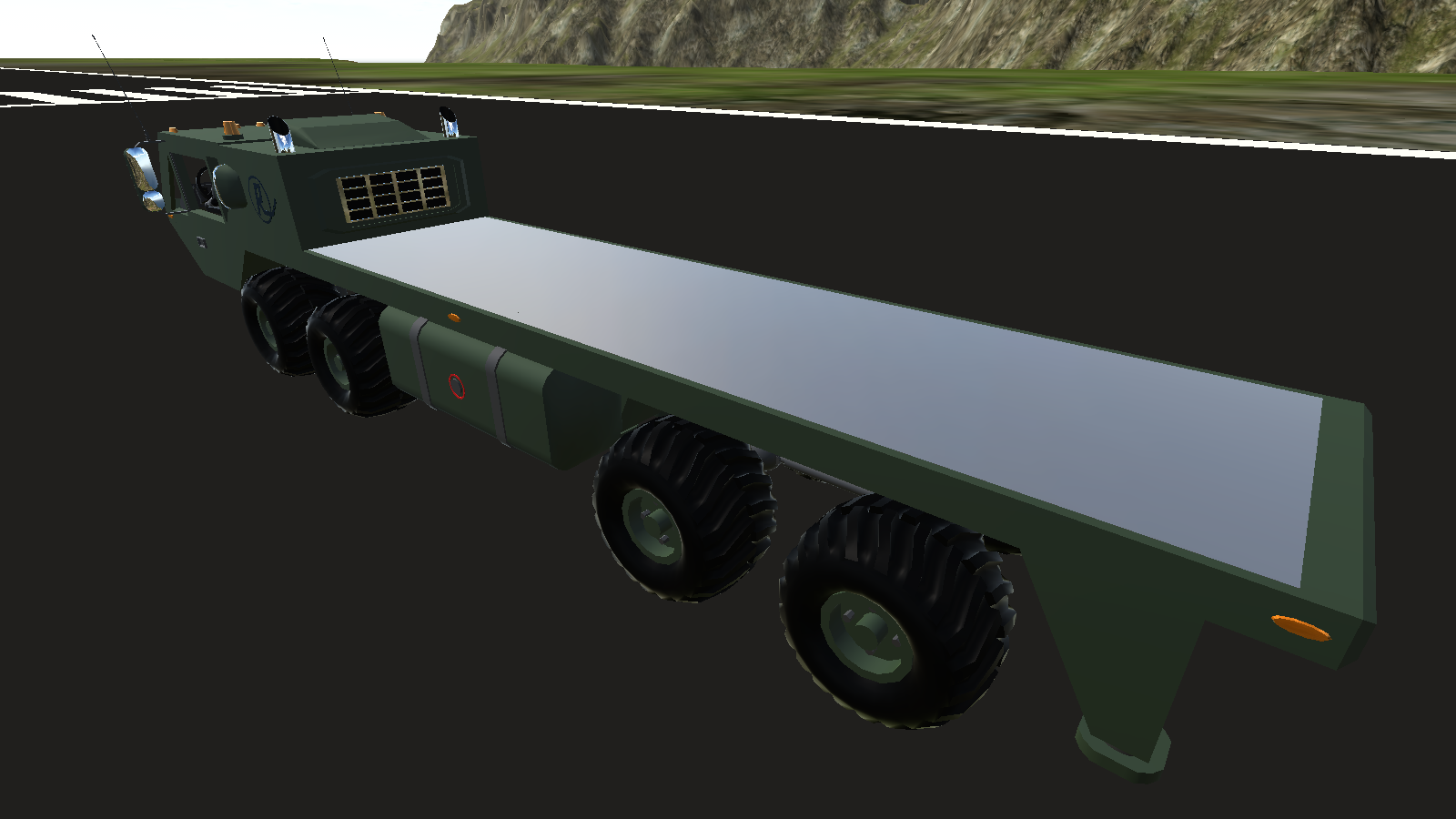 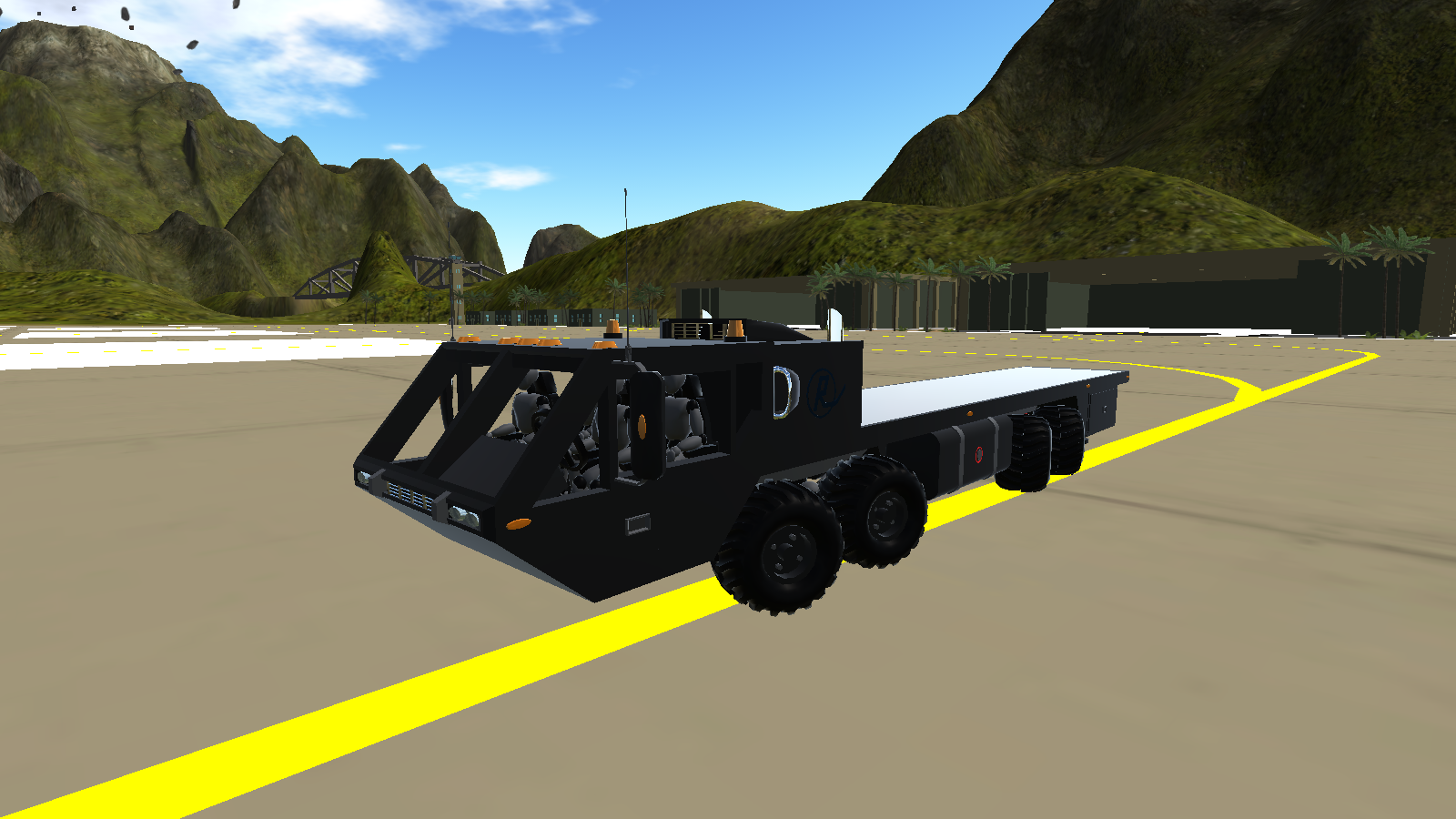 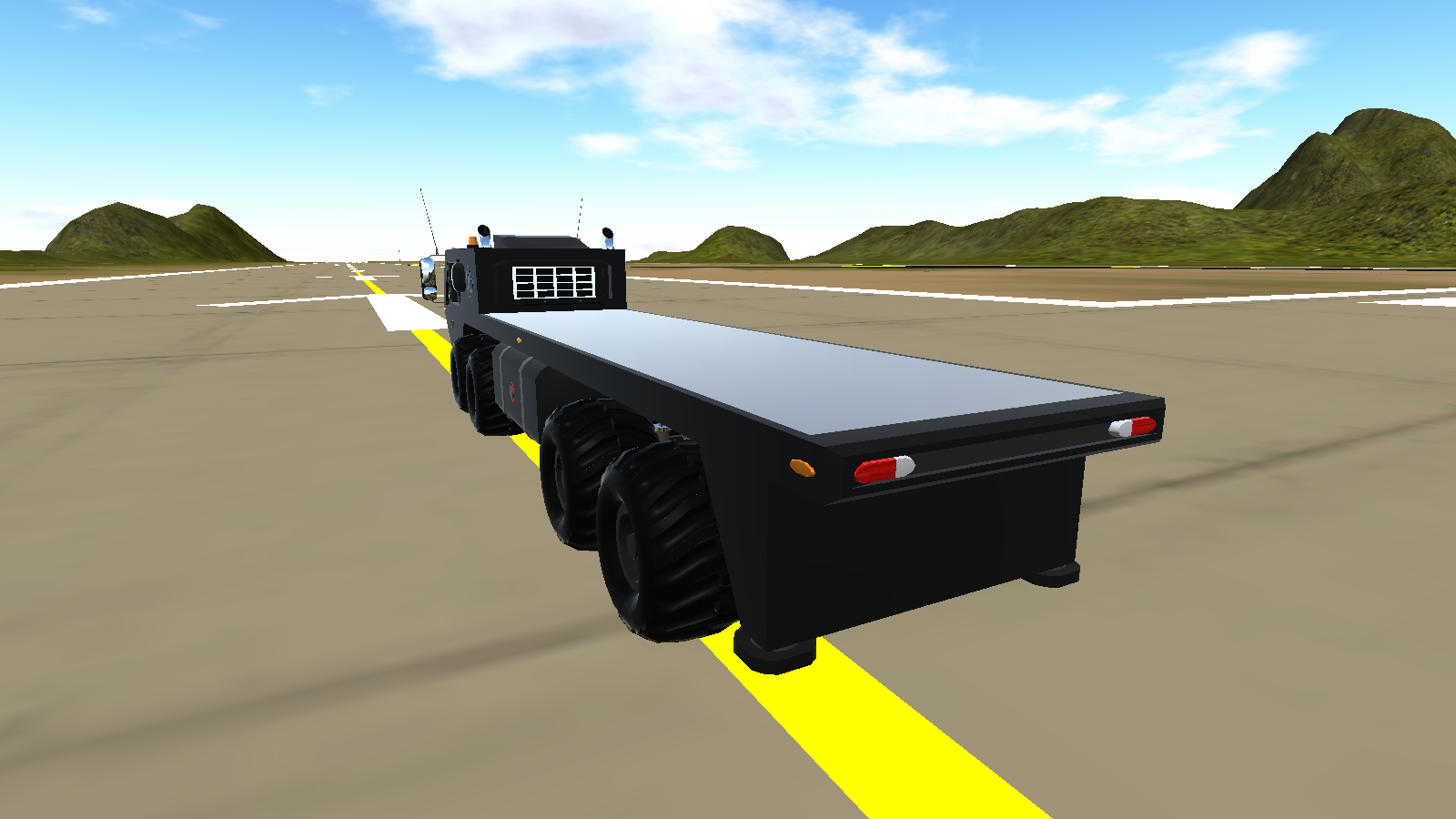 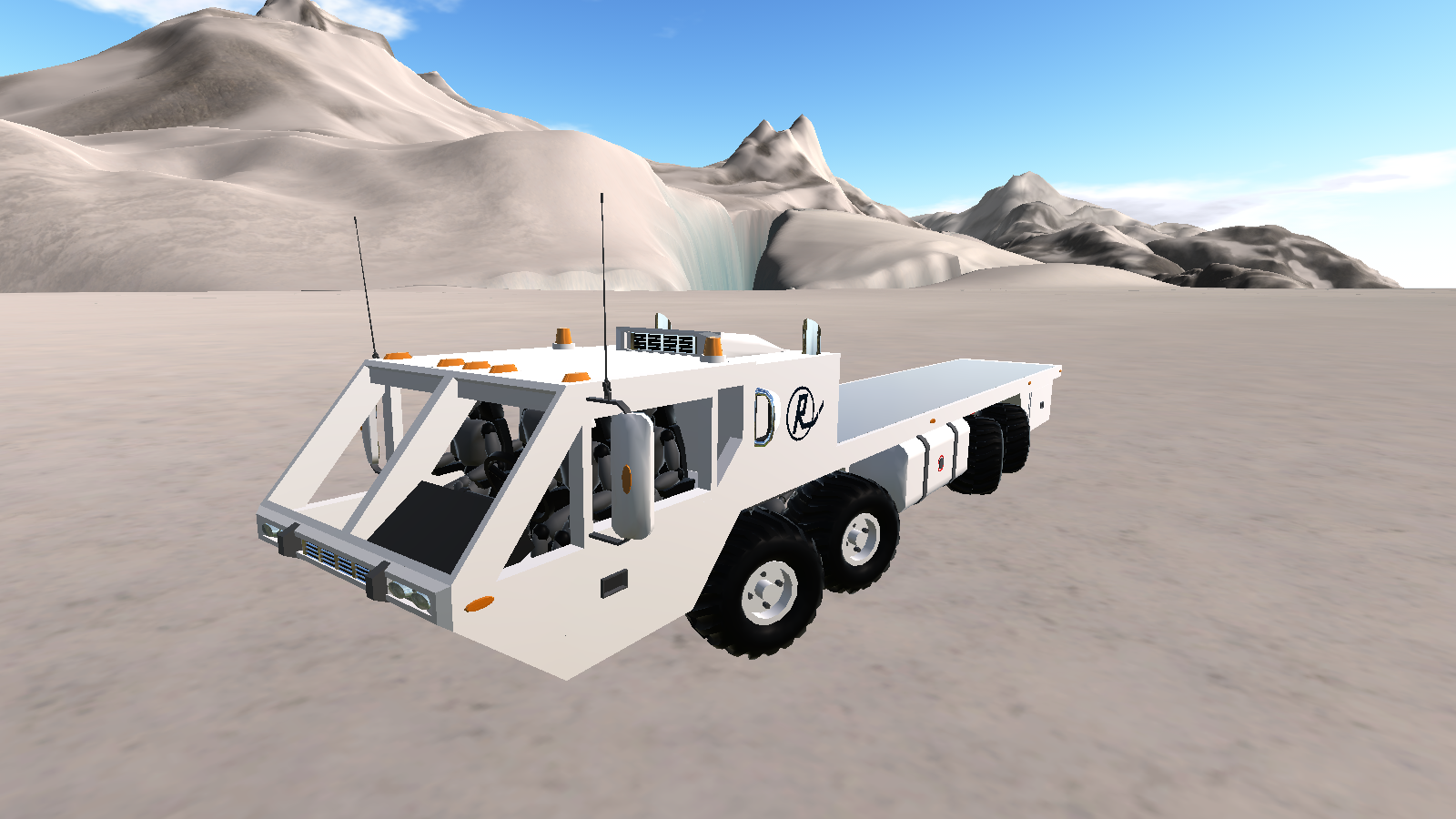 The Grizzly MPAT-V originated from a military Air Defense competition in early-summer of 2019, where Rainier decided on going with a self-propelled platform. That platform was decided to be an off-road truck; one that could also have other uses outside of the air defense criteria. The system would become the Jaeger A-AADS. The truck was developed first, earning the name "Grizzly" and designation "MPAT-V" which stood for Mult-Purpose All-Terrain Vehicle. The truck was designed using computer simulations & computer-aid-design (CAD) to find an optimal truck design. Since Rainier was an aviation-oriented company and not a land vehicle or truck company, they had to do a LOT of experimentation with the truck design, particularly the main systems such as the drive-shaft & independent suspension system, fuel tanks position, engine position, and transmission. The first prototype was completed in early May and immediately began off-road tests in the wilderness near Okanagan in eastern Washington state. The truck is powered by a 500HP-600HP Cummins N14 diesel engine with a 10-speed manual transmission. The truck's suspension system surpassed all of Rainier's expectations; considering it was Rainier's first serious attempt at land vehicles. However the far-forward position of the cab created an obstacle at times when off-roading in severe terrain and the truck would often not be able to drive onto a severely steep mountainside, and would also get stuck if equipped with the large storage box at the rear of the truck's flatbed. But the truck still performed excellent in low-to-moderate terrain.

The 1st Grizzly MPAT-V prototype demonstrated the base-line Grizzly MPAT-V truck, and was tested in the Okanogan Mountains near Omak, Washington state. The 2nd prototype was integrated with the Jaeger A-AADS system to demonstrate said system for the Air Defense Competition. Both prototypes were also demonstrated at the live-fire Yakima Training Center near Yakima, Washington state. While the Jaeger A-AADS failed to win the Air Defense Contract, it was further developed privately by Rainier Aerospace with their own funds. While the Jaeger A-AADS currently has no firm buyers, and isn't in serial production, it is still being offered, and is being carefully examined by the US Army. The Jaeger A-AADS has also received a lot of good PR since its debut from the general public.

The Grizzly however is expected to be serially produced, and will potentially have more buyers than its Jaeger sibling. The Grizzly MPAT-V is too, being carefully examined by the US Army for potential fielding, and more prototypes of the type are to be produced. Rainier is also planning on potentially constructing a facility down in Yakima, WA near the Yakima Training Center that is 100% solely dedicated to their land-related systems and vehicles.

Thanks @Nerfenthusiast for beta testing this build! 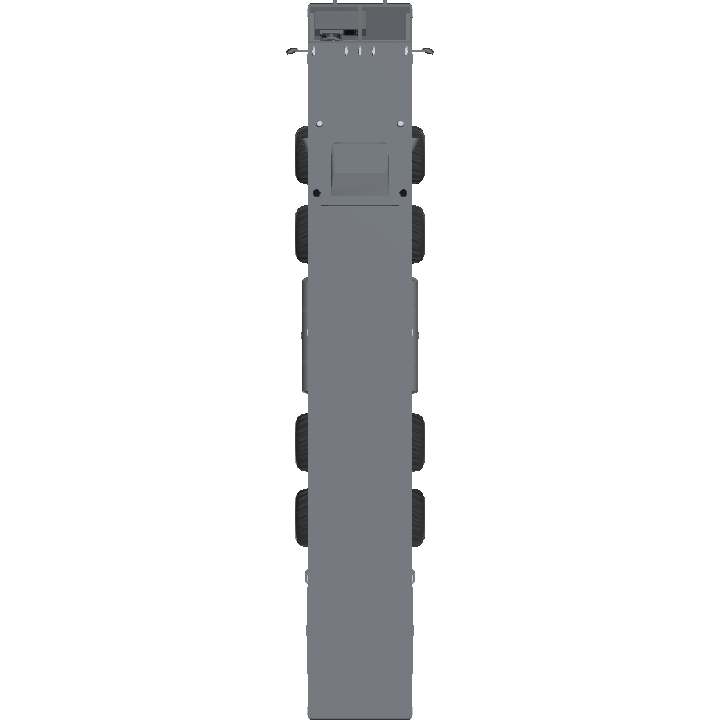 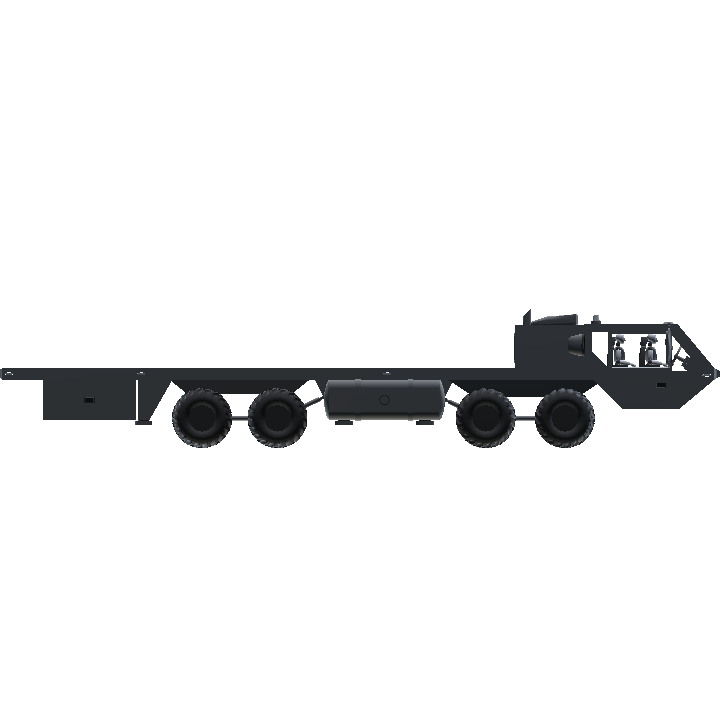 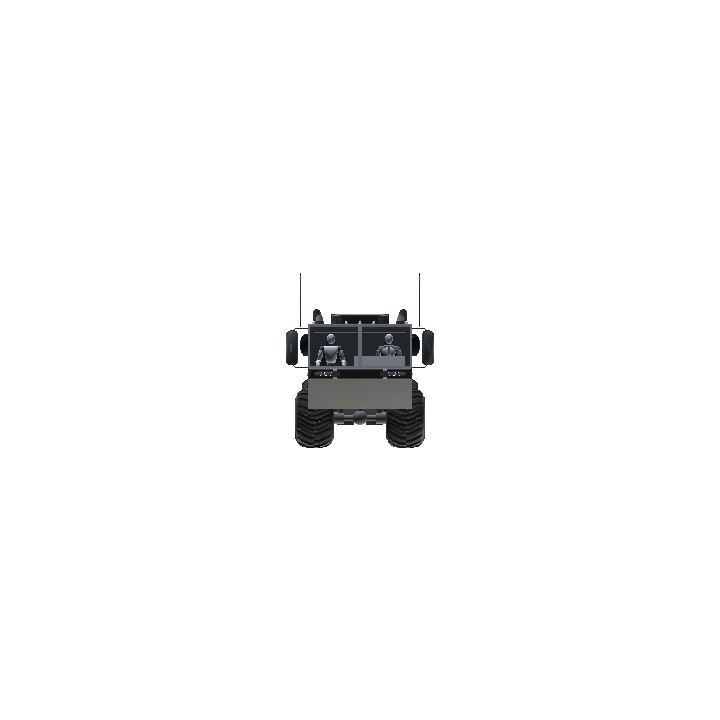