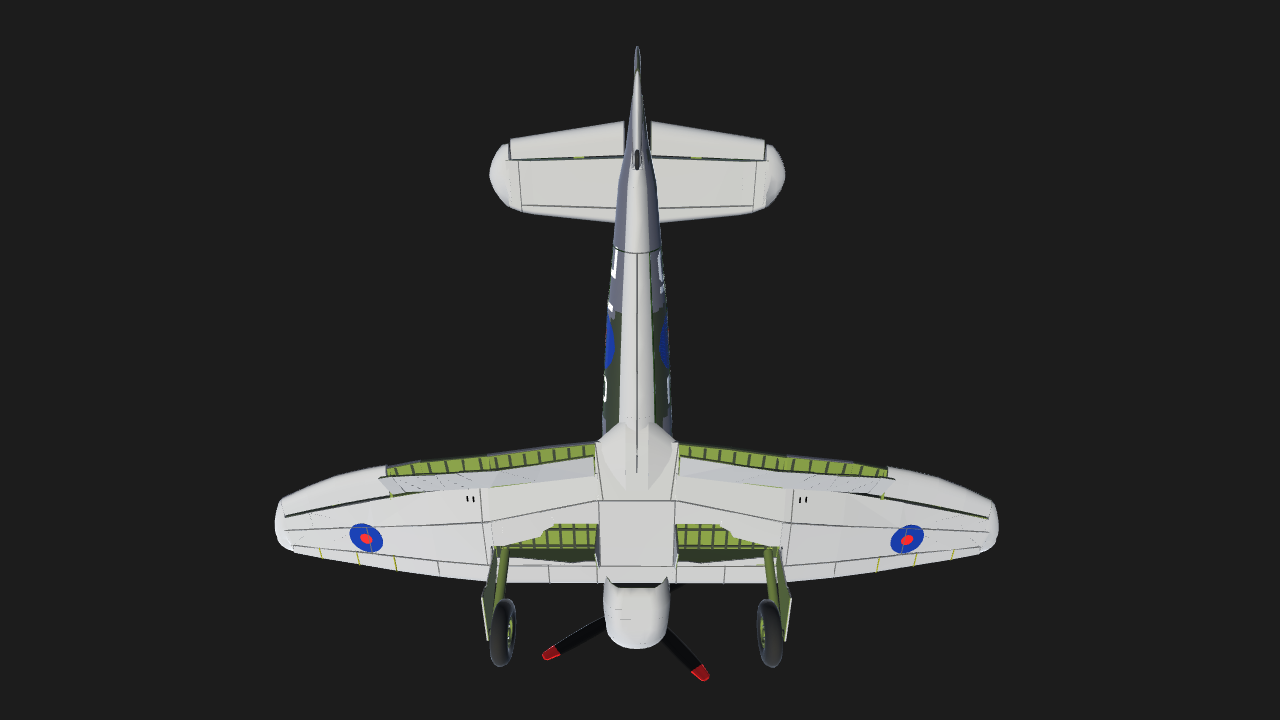 This is the world famous "Le Grand Charles", the Hawker Tempest V on which French ace Pierre Clostermann (credited with 32 victories by strict RAF standards) flew at the end of his service in World War II.

The reproduction is 1: 1 scale and is accurate as far as I am able. The colors are realistic, but the camouflage pattern (achieved by adding small pieces to the surface) is a bit fantasy based.

The flight is quite realistic considering that we are talking about an arcade game called "simple" planes, and as far as possible all the details are consistent. From the behavior of the plane with flaps in various positions, to the influence the large landing gear has on flight when opened, to the amount of ammunition in the weapons and the initial velocity of the projectile, everything was done based on the data.

In the cockpit the various controls are all functional, but the indicators have been simplified as much as possible and do not work to limit the number of parts to a level that can be used by many.

I reproduced the painted parts (the signs and the alphanumeric abbreviations) on the curved and complex surfaces as best I could, I hope that someday they will be integrated into the game 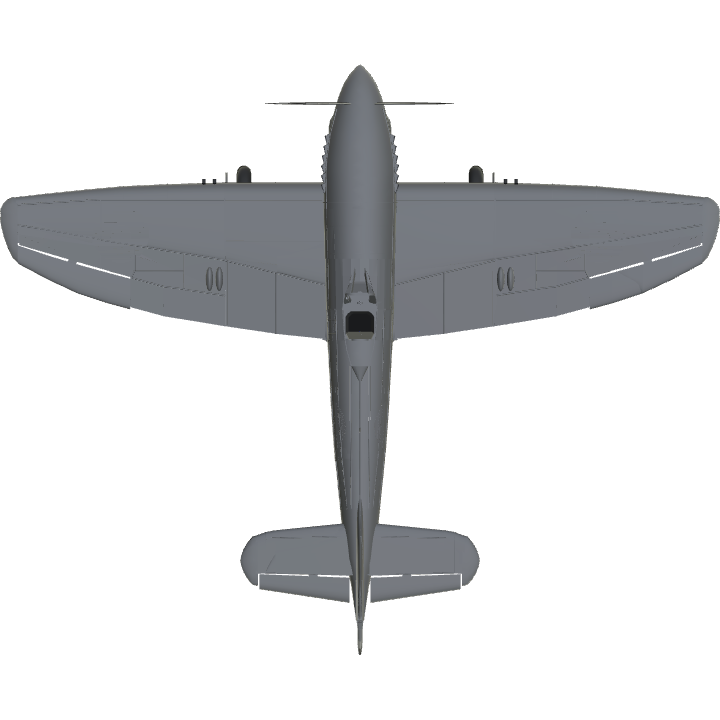 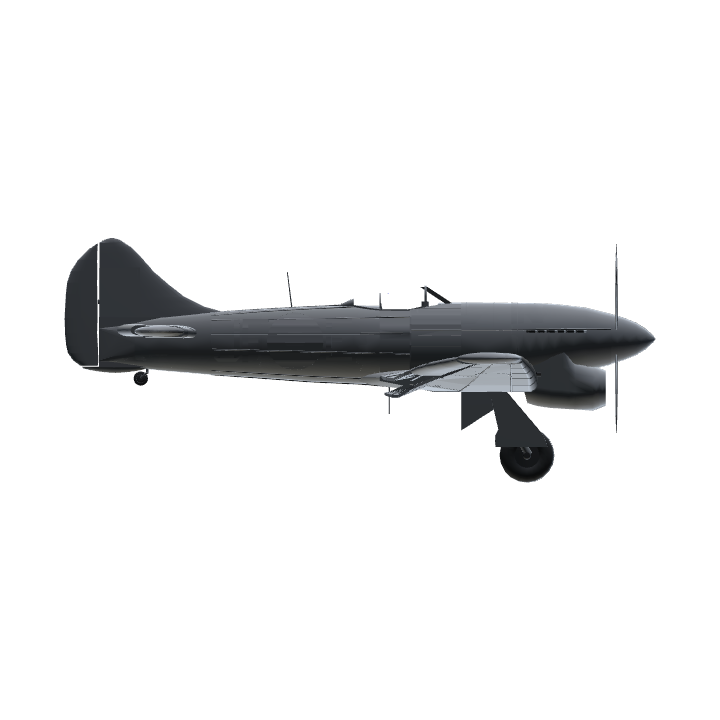 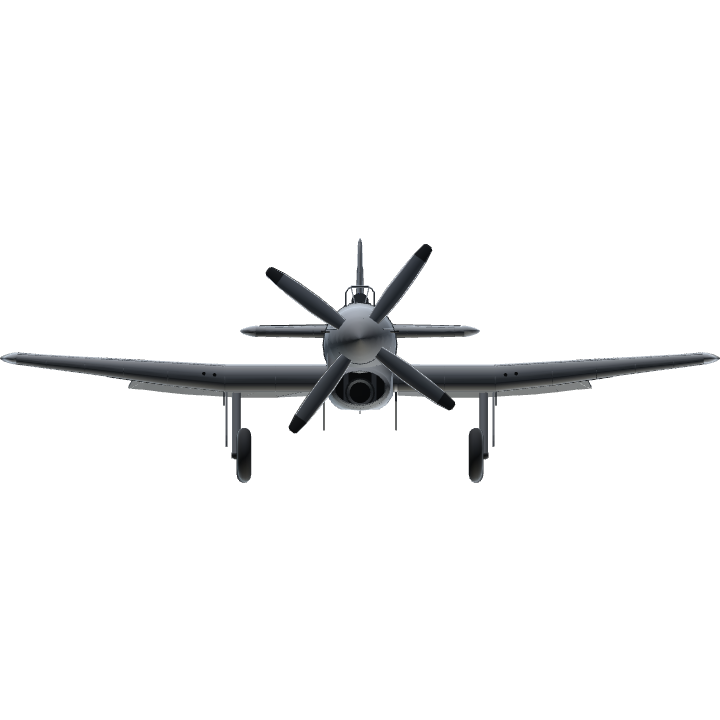