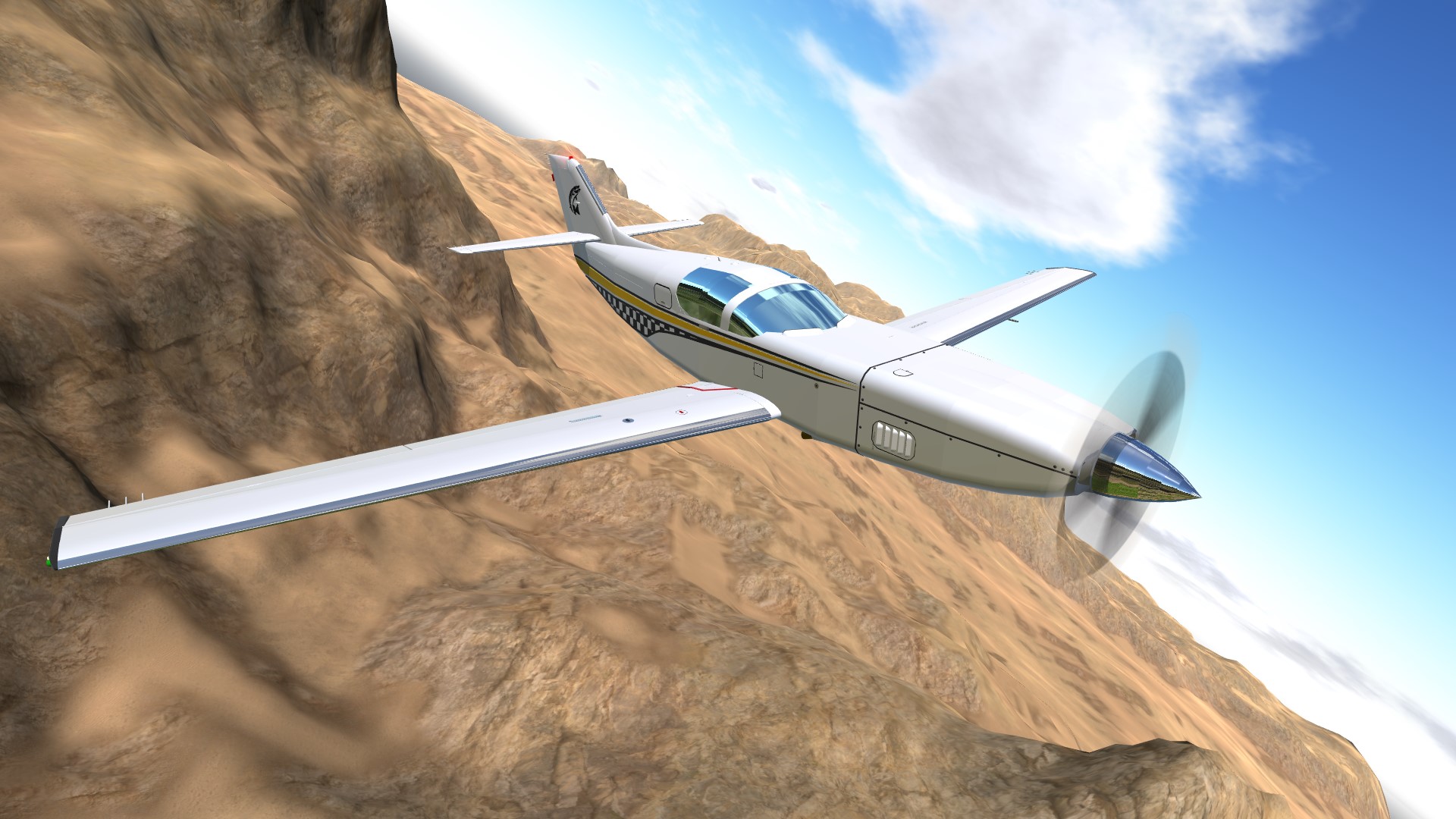 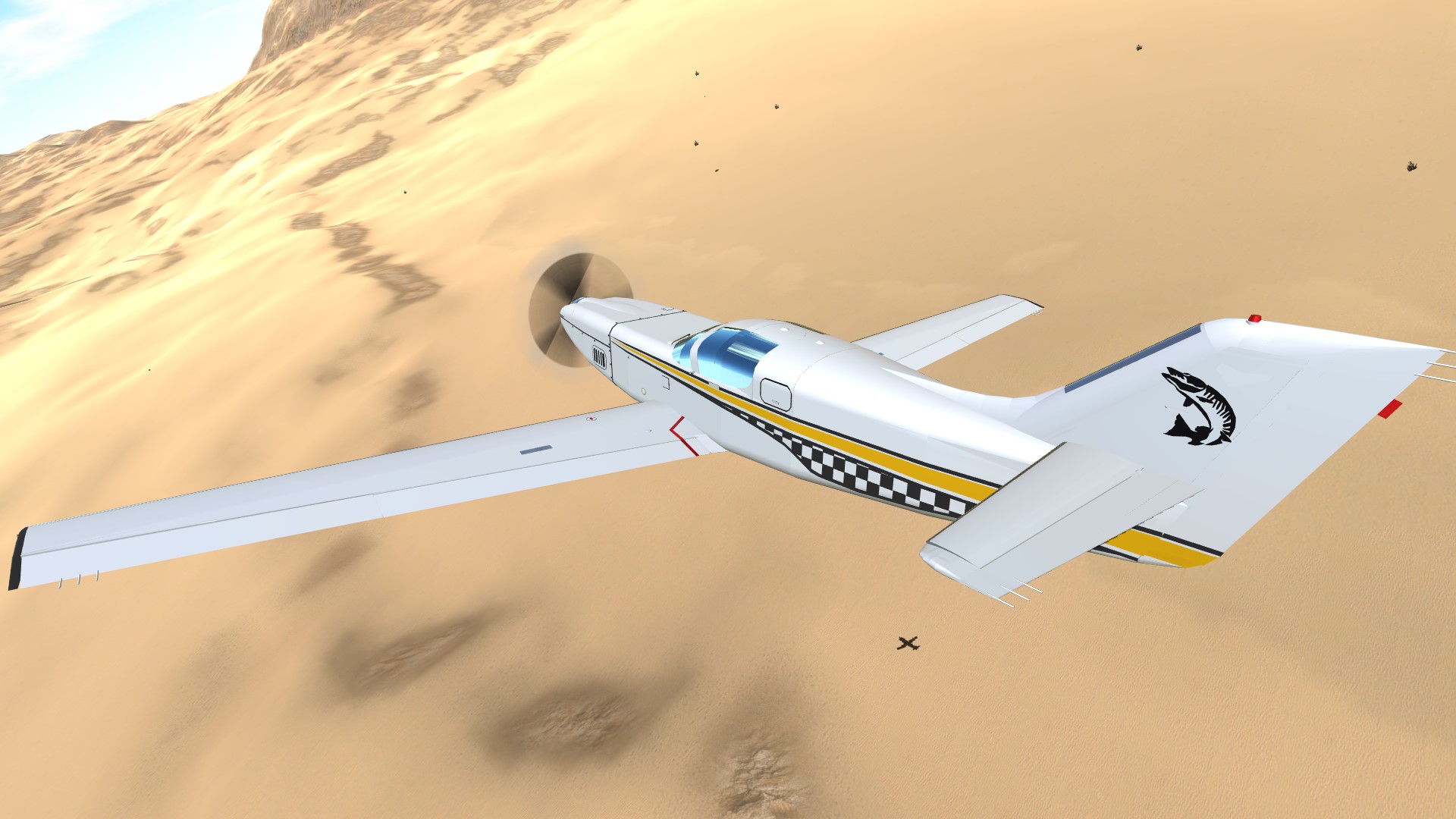 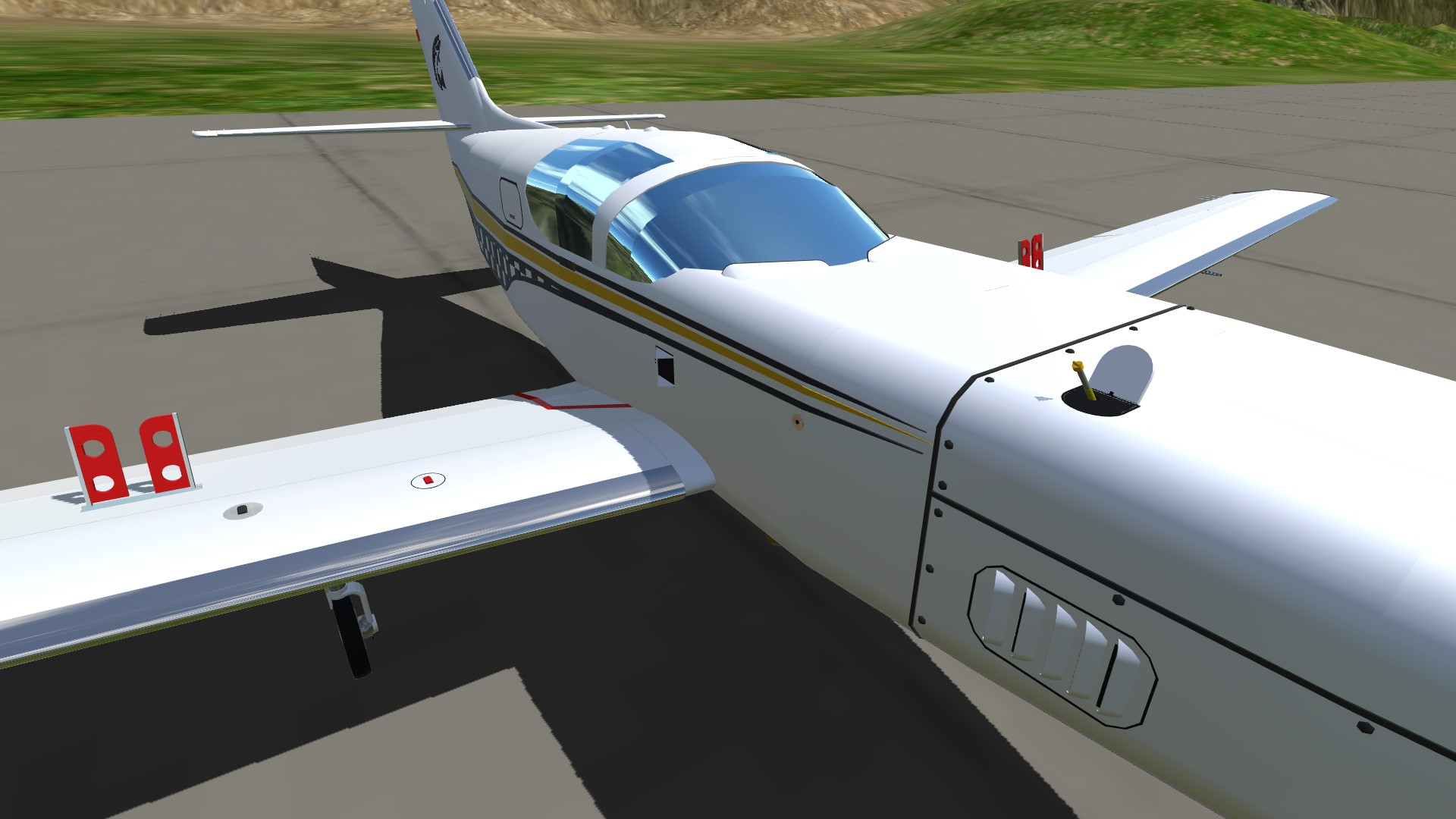 About the design:
Originally called the Model 235, was Inspired by the Glasair III. originally made for races like the Reno air race, and with the side capability of IFR “point A to point B” missions. 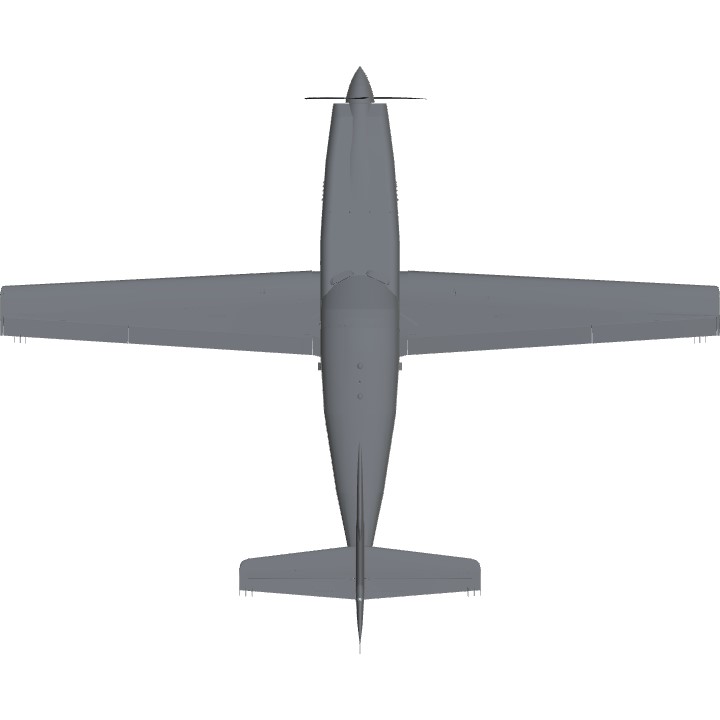 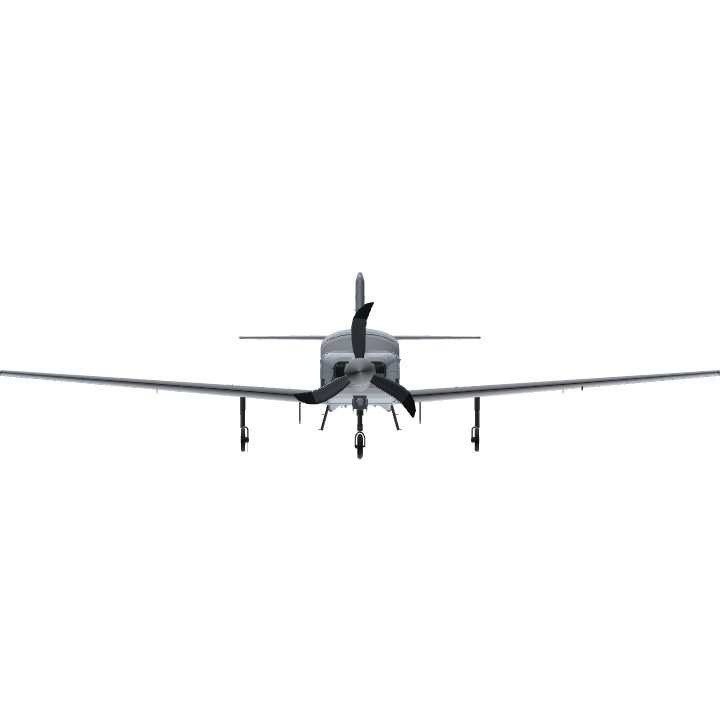