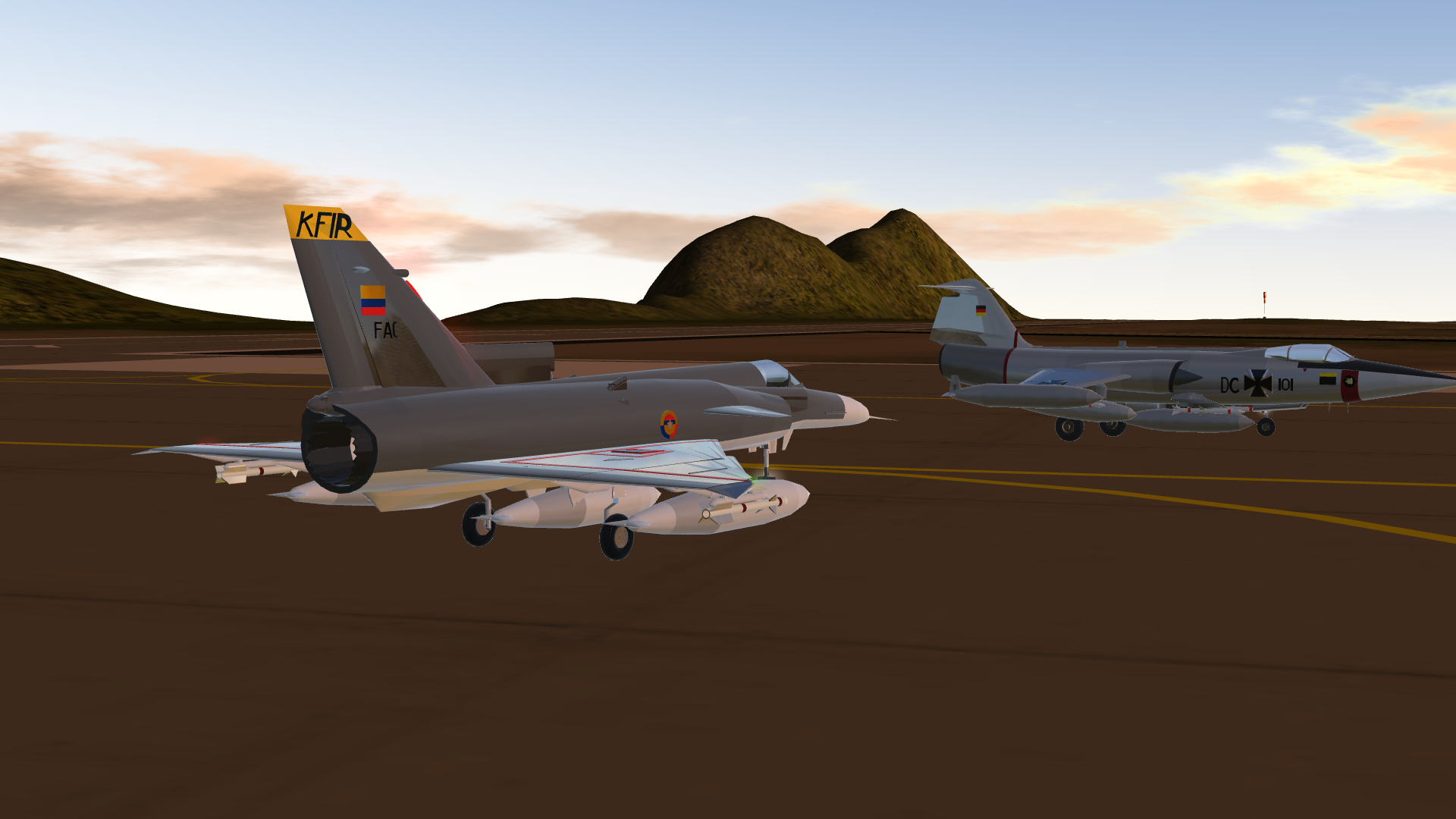 History:
Developed by IAI for the export market, the Kfir C.10, also known by the name of Kfir 2000, [17] is the latest version of the Kfir family, which takes advantage of all the technology used in the development of the prototype of a IAI Lavi advanced fighter plane that was not finally built.

The most modern version of Kfir C.10 is a new redesign based on the previous Kfir C.7. The front section of the C.10, from the air intakes and the cabin, has been renewed, offering better visibility to the pilot, like this, it has a dome shape and the front windshield no longer has the two vertical poles, it has a refueling probe of fuel in flight installed at the factory, and an elongated nose, where the new avionics of this version are housed.

It also has a front control panel and support, for the information system in the helmet of the pilot. The Elta EL / M-2032 multimode radar, developed from Elta EL / M-2035, increased capacity for "air-to-air" combat missions or "air-to-ground" attack missions, and awarded to the new Kfir C. 10 the ability to use the RAFAEL Derby active radar missile, as well as the latest versions of the RAFAEL Python infrared missile. [18]

thanks to Herberth Rodriguez from El Salvador and Franco Pollak from Argentina. 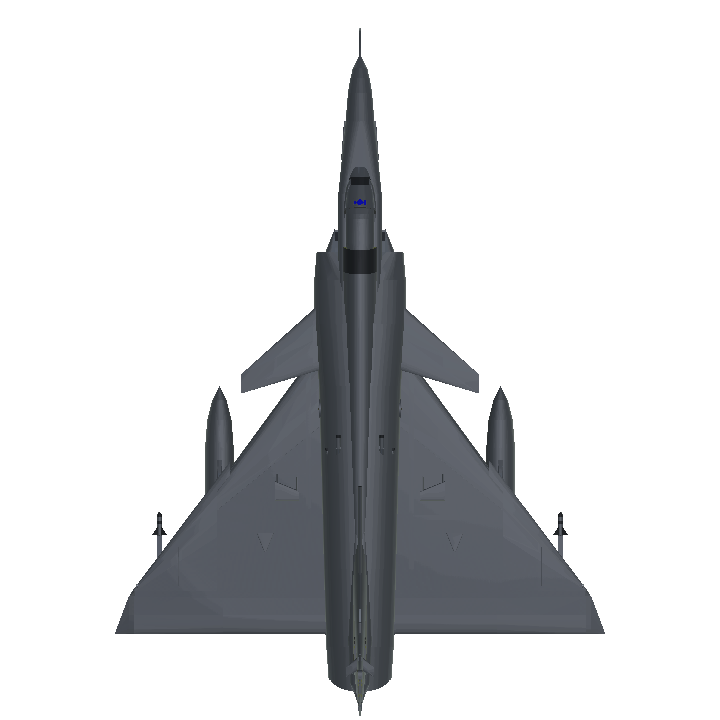