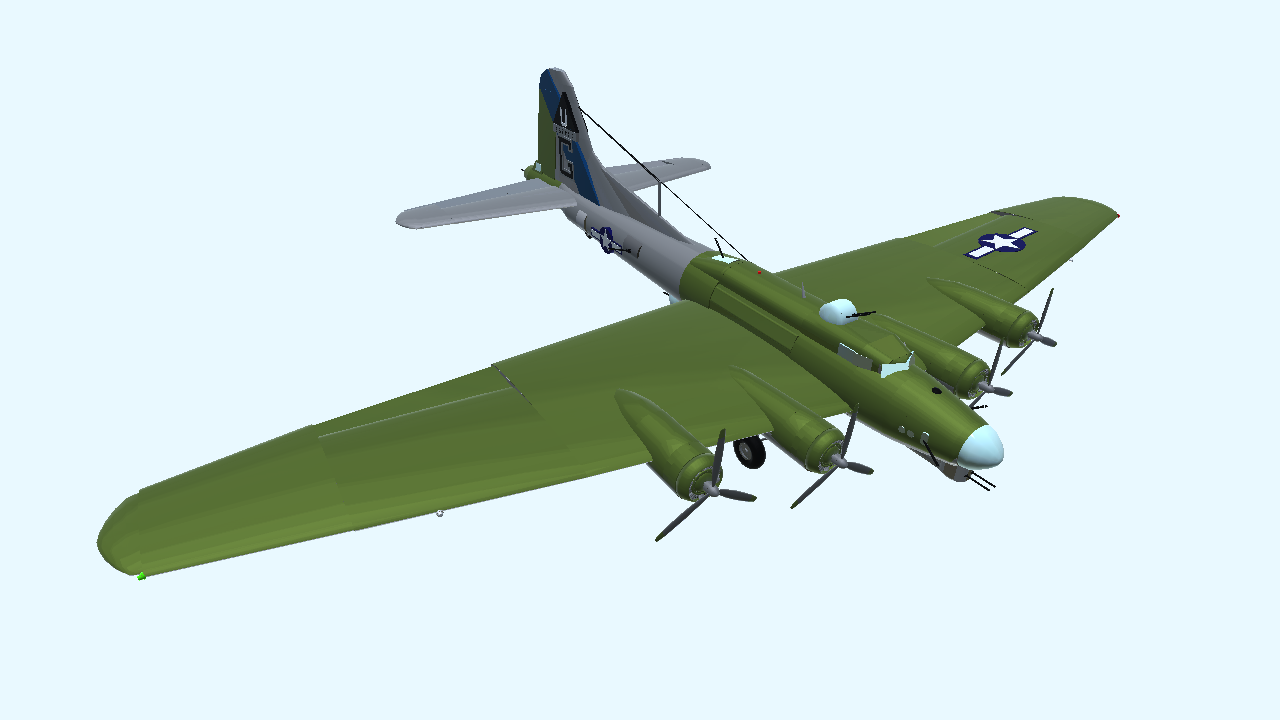 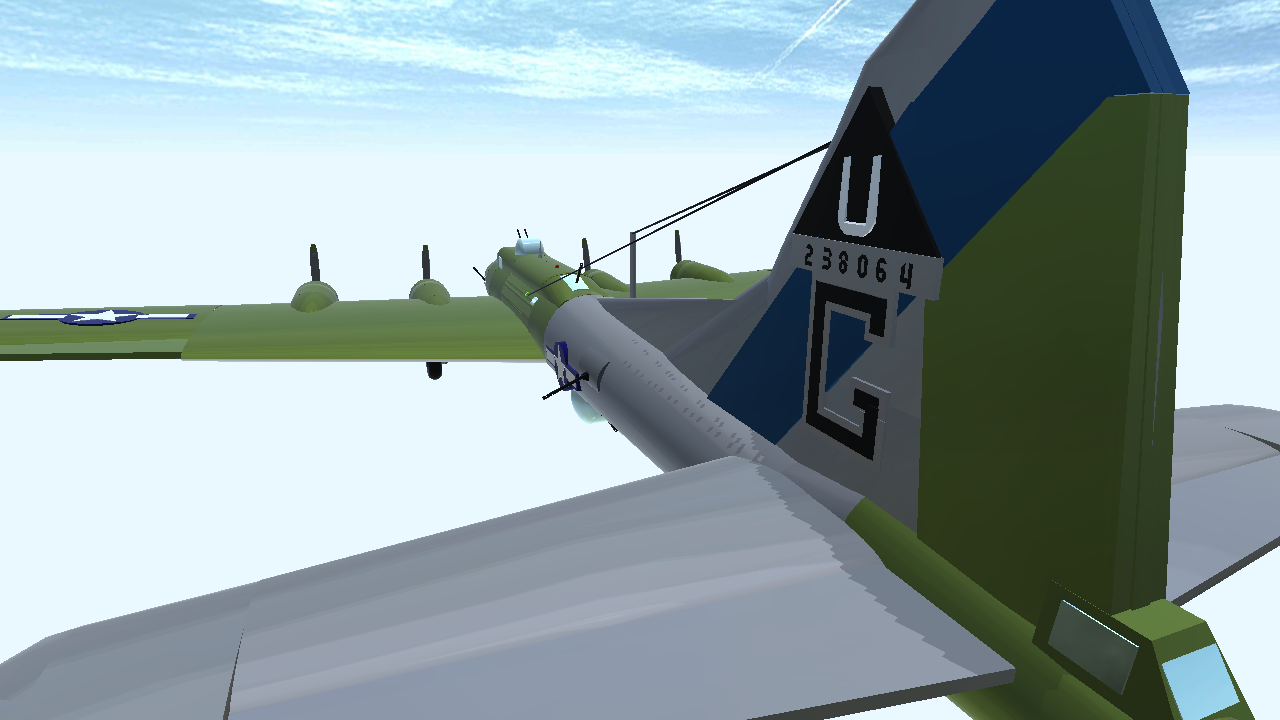 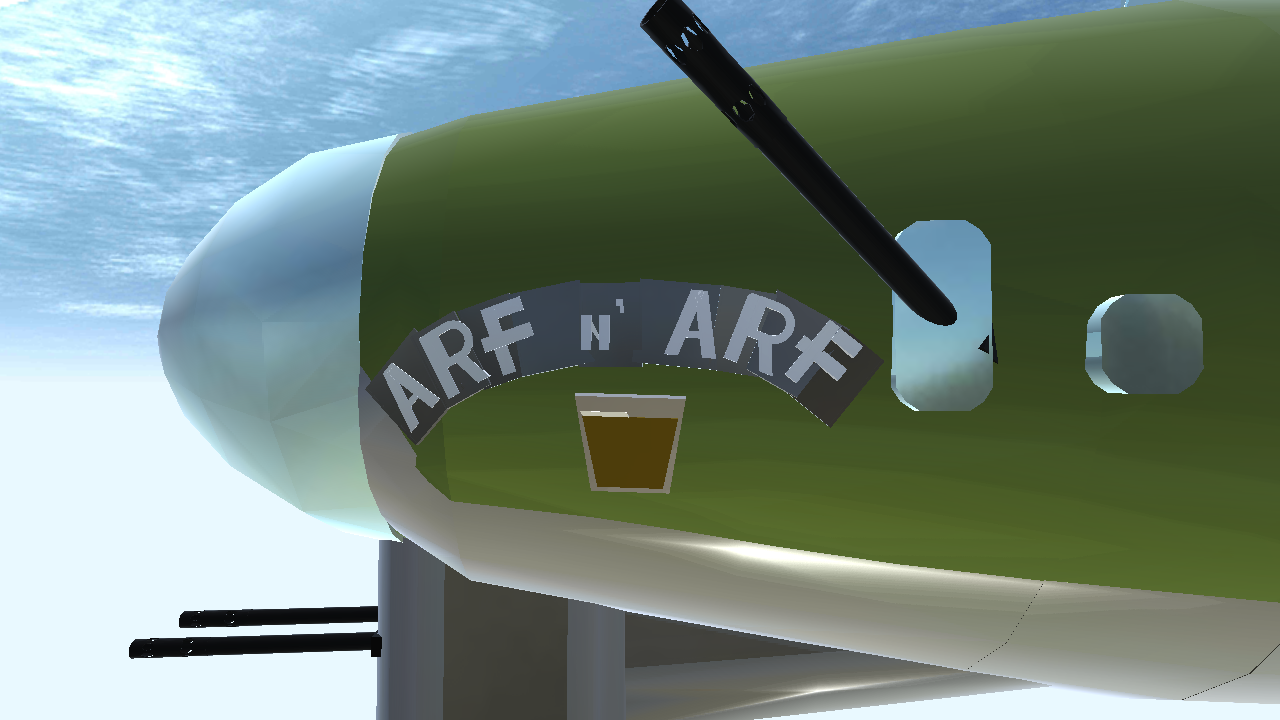 Dedicated to the crew of B-17G "Arf n' Arf", who died on November 8th, 1944. In special memory of Arnet Lee Furr, who was the pilot, and also my friend's Great Uncle. On July 23rd, 1944, a currently unnamed B-17 Flying Fortress is parked on the tarmac in Glatton, England. But then, another B-17 was coming in to land. The problem was that the "Queen Bea", the landing B-17, had no hydraulics. They couldn't brake. So they landed, and then slammed into the first B-17 (serial 23806). 23806 was almost destroyed. The whole tail was just sliced off like a knife through butter. They thought it was not fixable. But they had an idea.

They cut off the tail section of 23806 and spliced on a new, unpainted tail. The crew then named the plane "Arf n' Arf", because of the appearance (Arf n' Arf means half and half in British talk). The B-17 now called Arf n' Arf (serial 238064) was famous, because of its legendary looks. The crew is as follows;

All was well, until November 8th, 1944. The 457th Bomb Group (Arf n' Arf's Group) sent up 36 planes to bomb the Leuna Oil Facility in Merseberg, Germany. The weather was very bad, forcing the group to recall the bombers. In the fog and haze over the English Channel, two B-17's collided. One B-17 "Bad Times Inc. II" came too low and sliced into "Arf n' Arf", cutting the plane in half (ironically in the same spot where they spliced it). The two pieces of "Arf n' Arf" spiraled down into the channel below. "Bad Times Inc. II" meanwhile survived the collision and followed the wreckage down. They saw a man in a life vest, and threw a dingy down to him. They had to fly back, and they alerted the sea planes to go and find them. Sadly, the sea planes came back and reported that they saw a dingy, but no man was in it.

Thanks to diegoavion84 for the nose. Couldn't have done this without it! 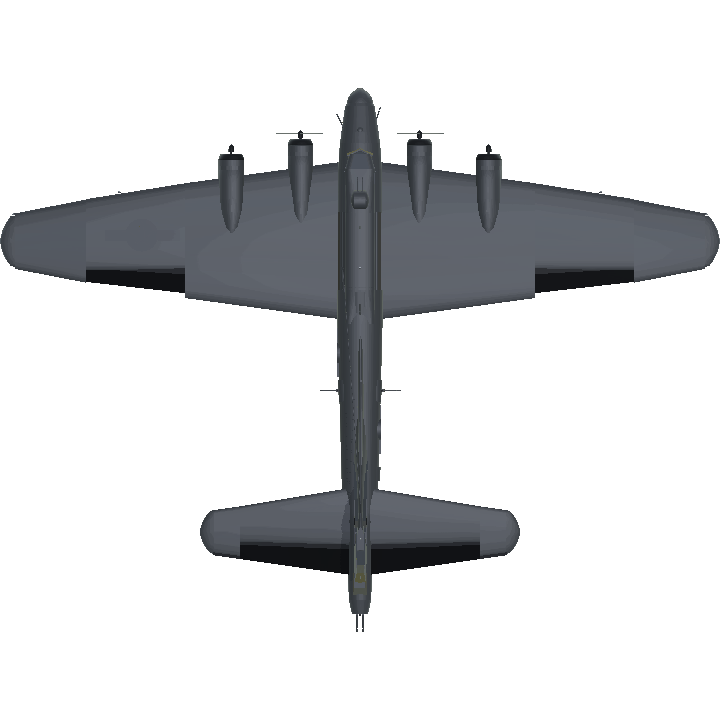 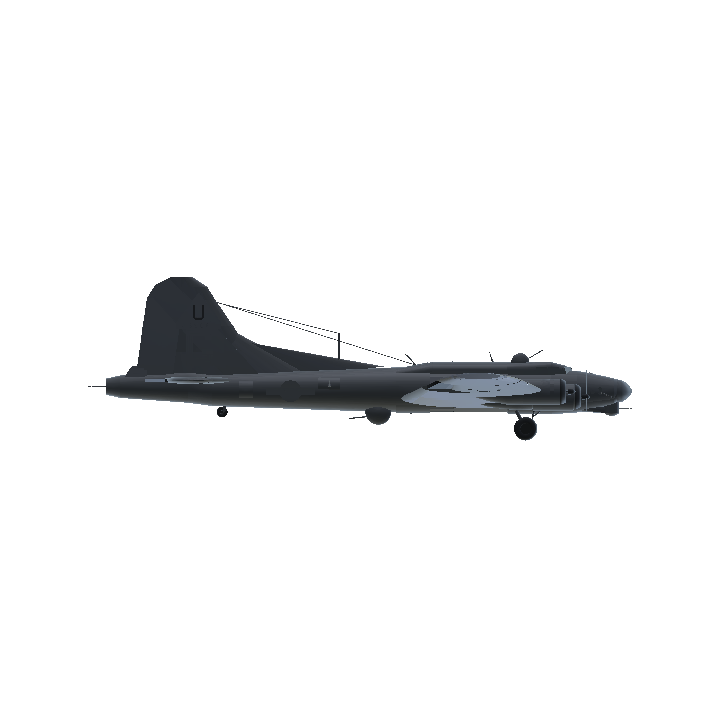 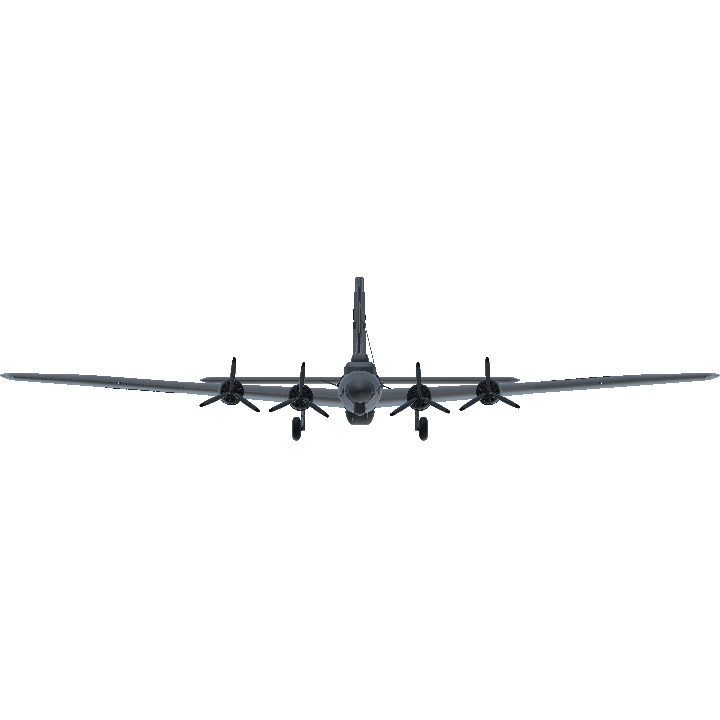