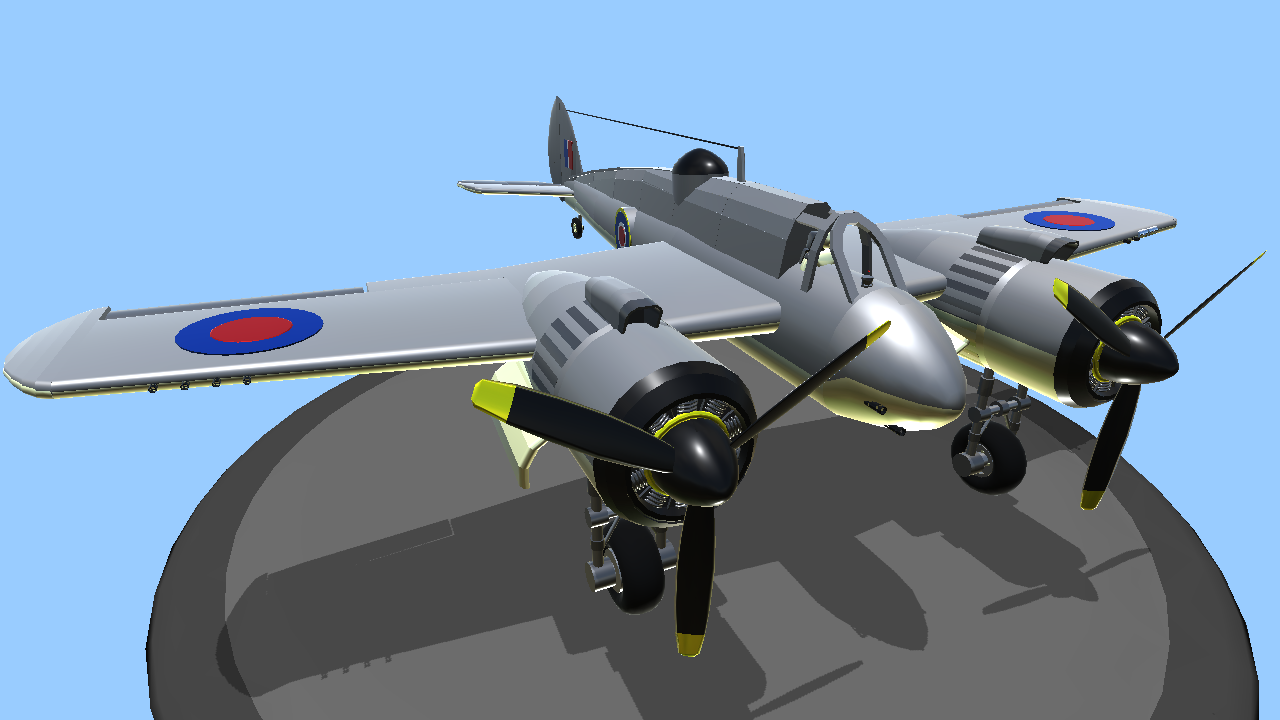 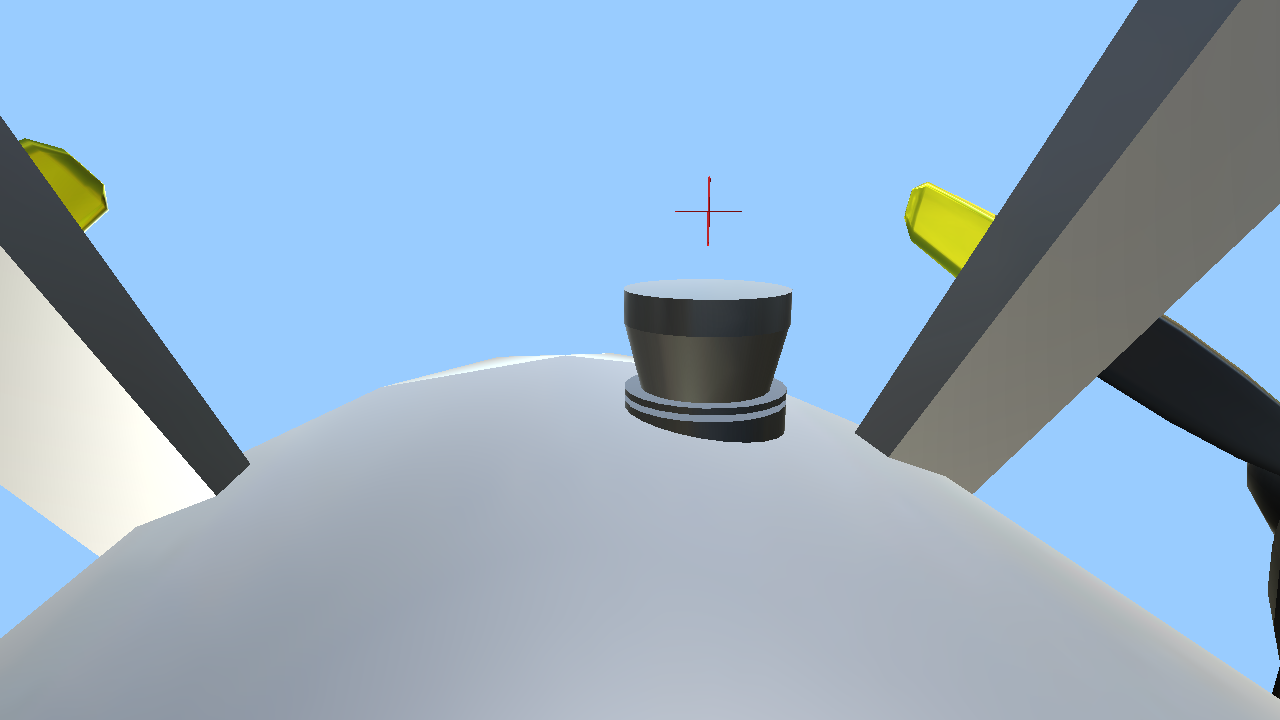 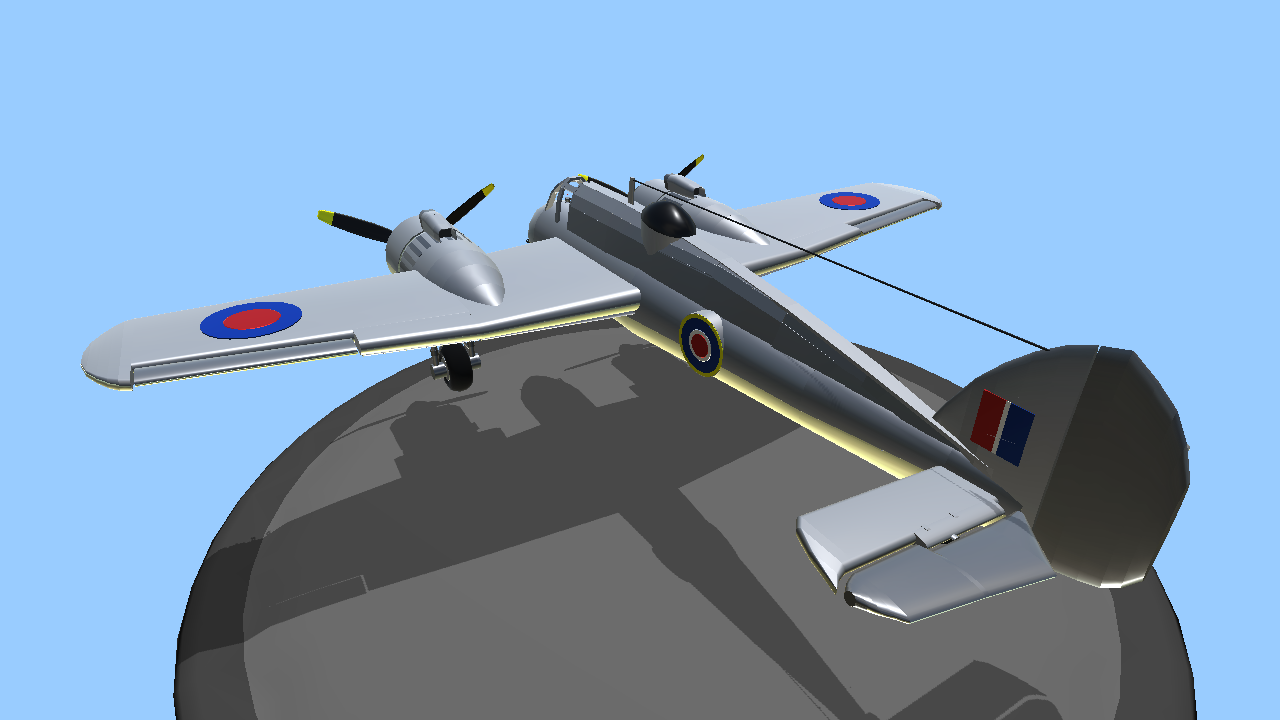 Parting gift before a long upload halt, due to school. Also, It's pretty much a very late gold celebration build. Enjoy!~

The Bristol Type 156 Beaufighter (often referred to simply as the "Beau") is a multi-role aircraft developed during the Second World War by the Bristol Aeroplane Company in the United Kingdom. It was originally conceived as a heavy fighter variant of the Bristol Beaufort bomber. Upon its entry to service, the Beaufighter proved to be well suited to the night fighter role, for which the Royal Air Force (RAF) initially deployed the type during the height of the Battle of Britain, in part due to its large size allowing it to accommodate both heavy armaments and early airborne interception radar without major performance penalties.
As its wartime service continued, the Beaufighter was used in many different roles; receiving the nicknames Rockbeau for its use as a rocket-armed ground attack aircraft, and Torbeau in its role as a torpedo bomber against Axis shipping, in which it came to replace the Beaufort which had preceded it. In later operations, it served mainly as a maritime strike/ground attack aircraft, RAF Coastal Command having operated the largest number of Beaufighters amongst all other commands at one point. The Royal Australian Air Force (RAAF) also made extensive use of the type in the maritime anti-shipping role, such as during the Battle of the Bismarck Sea. 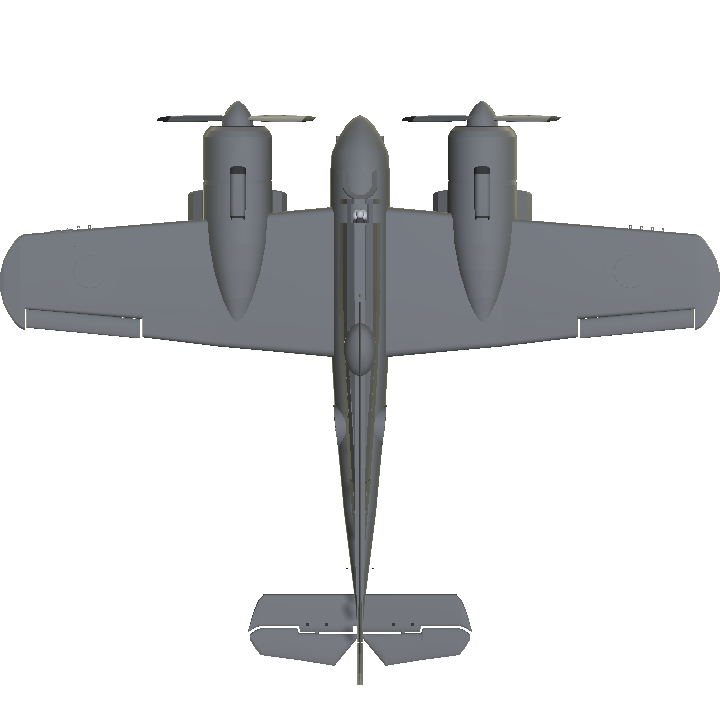 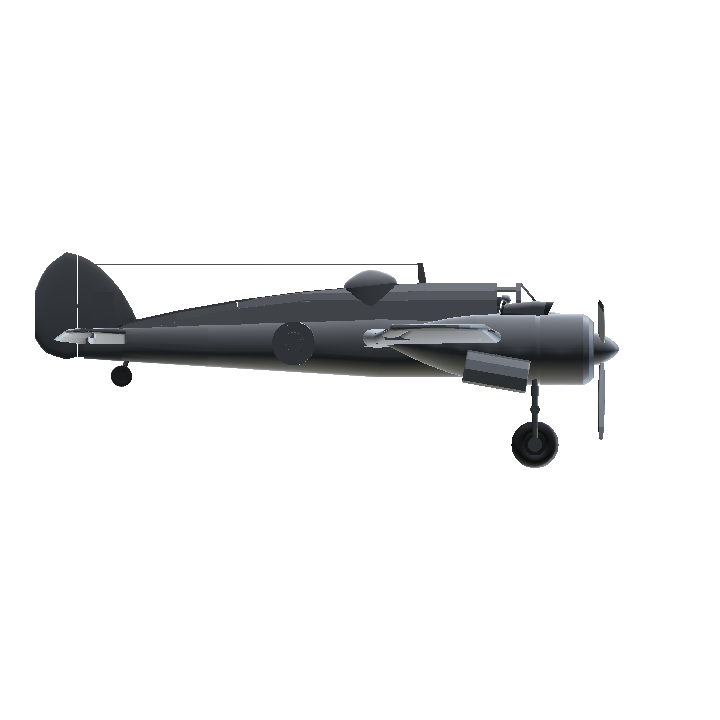