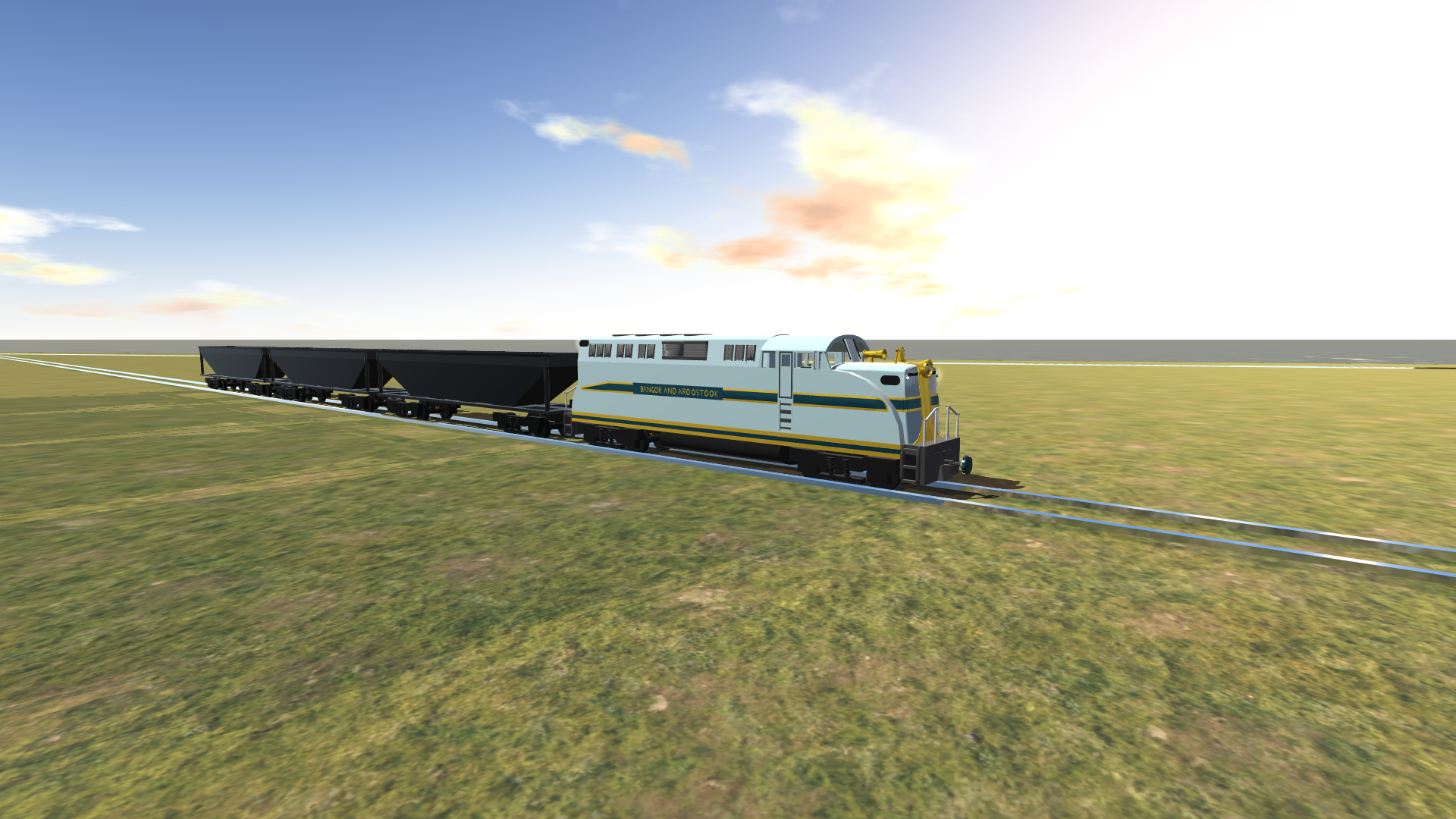 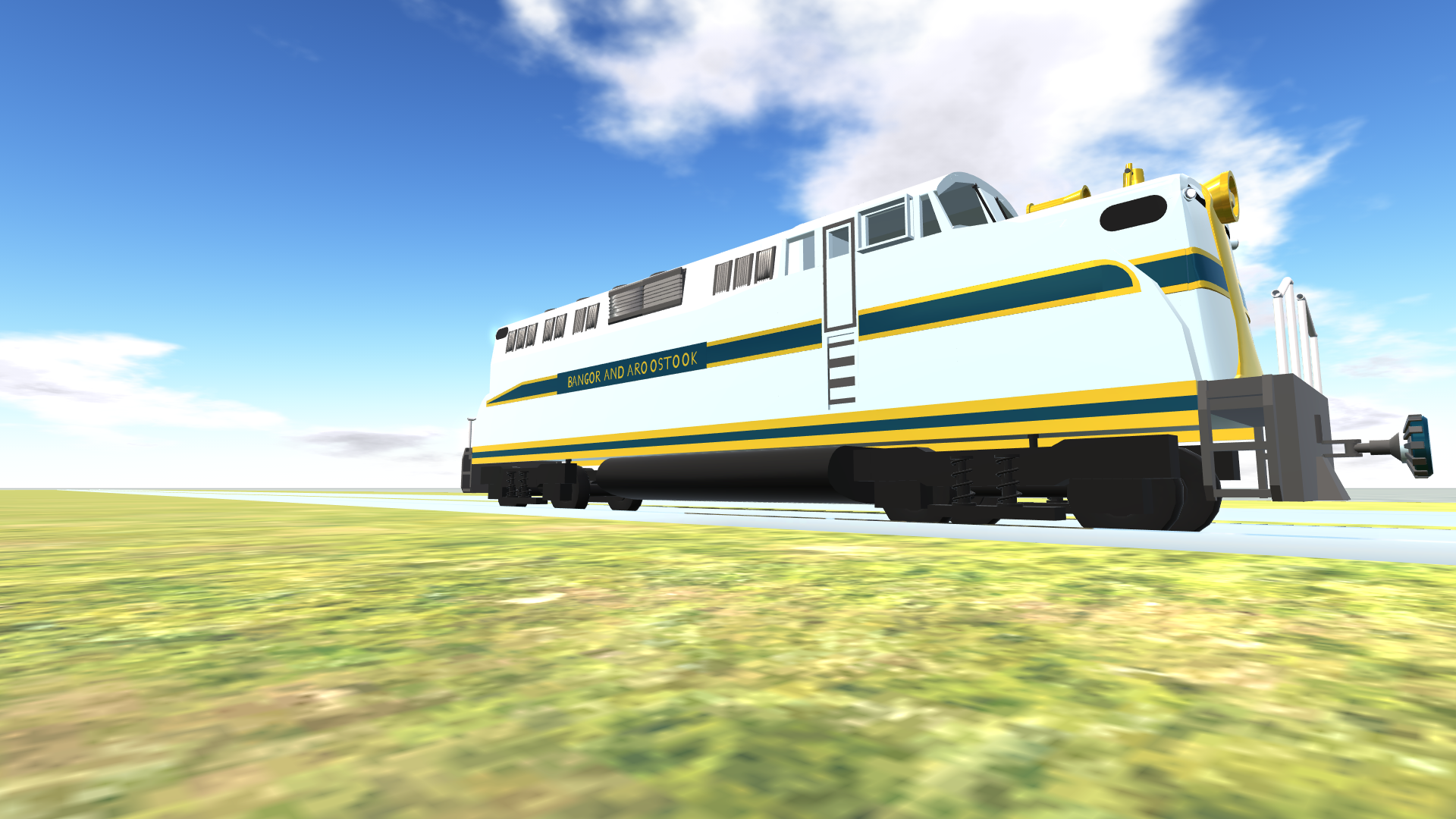 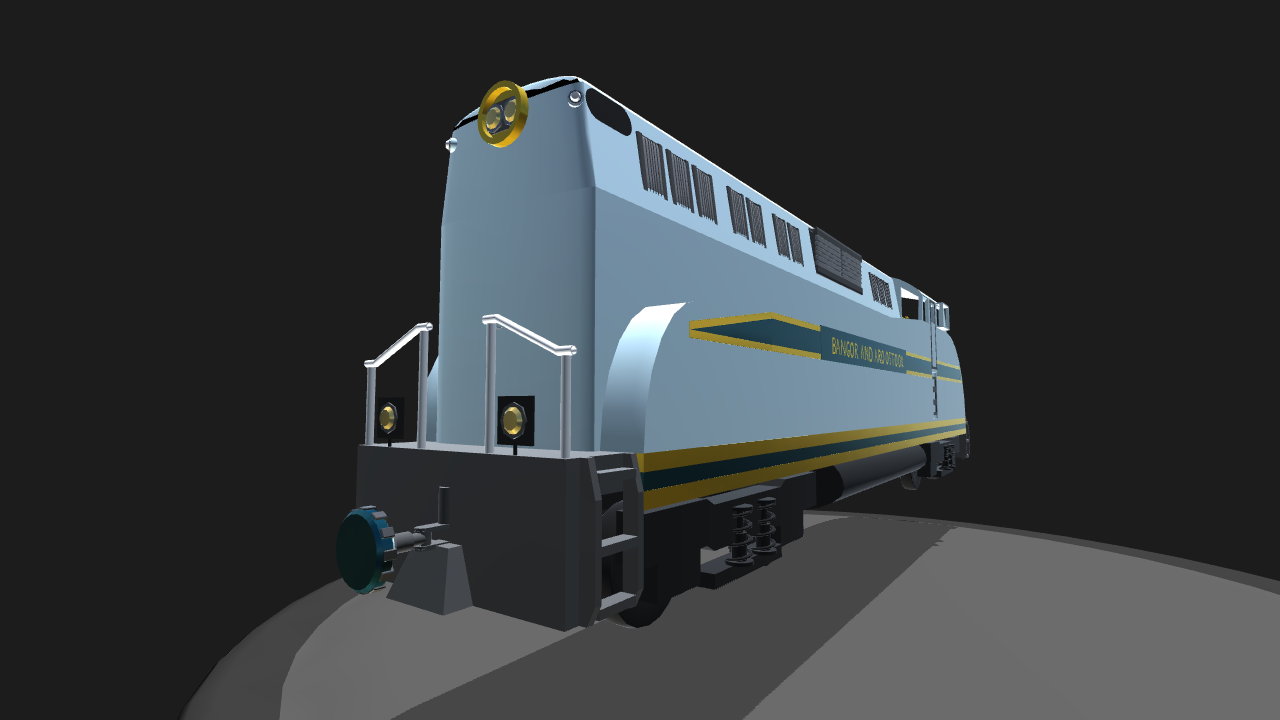 Before I begin the lengthy description and long page of images found online, I'd like to thank CSP27, WrightAirCo, and Chancey21 (lettering). It was one project I'll never forget. Info
The history of the EMD BL-2 with the F7a, Electro-Motive Divison's flagship unit. Despite packing a V16 and being MU capable, it had awful visibility from the cab. Several cases of overshooting platforms and missing signals happened, and it was a nightmare if used in the yard.
EMD introduced the BL1, and shortly after the BL2. Only 59 BL2's were made, but it led the way towards the GP series of locomotives. The same 1,500hp V16 from F units was used, but the rear had been made with visibility in mind. It also featured a very distinct nose, giving it the name "The Ugly Duckling." Production lasted from 1947-1949. The maintenance needed for it (due to a weak frame) made it unfavorable for railroads. About the American Railfan
This SP build was made after Bangor and Aroostook's American Railfan, which was numbered 557. It's one of 7 survivors. As far as I know, all the others were scrapped years ago. It's currently on static display in Bangor, Maine at the Cole Transportation Museum. SP Notes
This was a very interesting train to make, since it has more curves than most trains I've built. However, I did go for a few cool details. Let me brag a little.
-Features a horn
-First train on SP to have a bell
-Side windows
-Engine noises
-Realistic speed (max 72)
-No interior to keep the part count down
-Opening doors Controls
1 and 2 are main lights
3 turns on marker lights
5 activates bell
6 blasts horn
7 turns on the magnet couplers for other rolling stock
8 enables engine control
To move, use trim and brake. 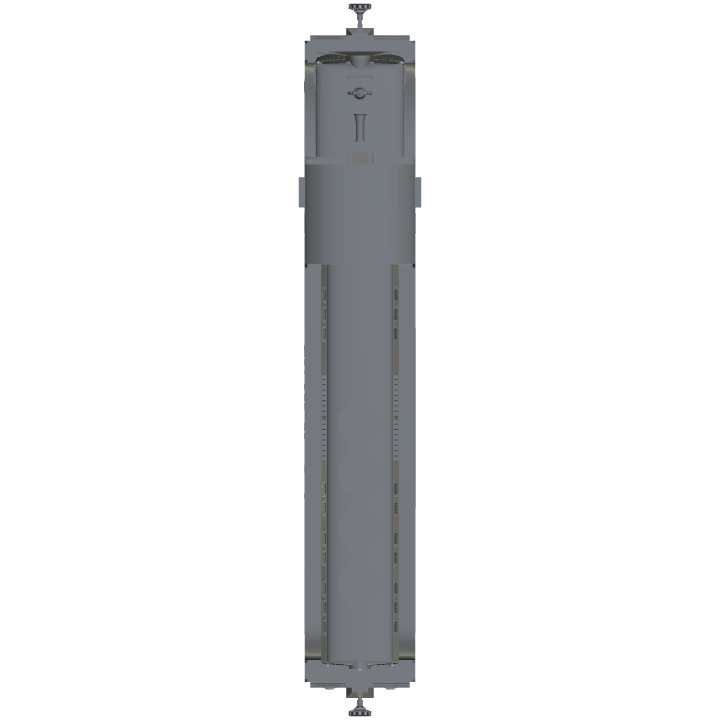 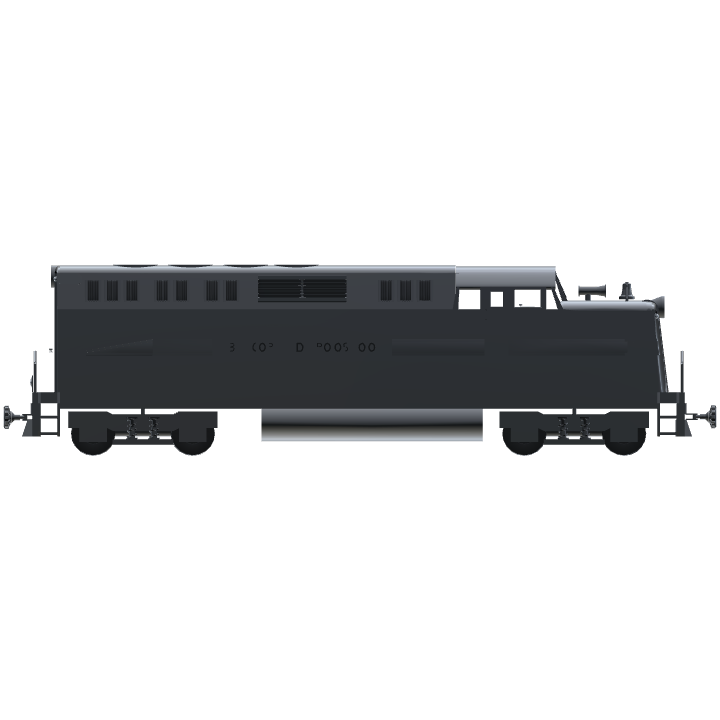 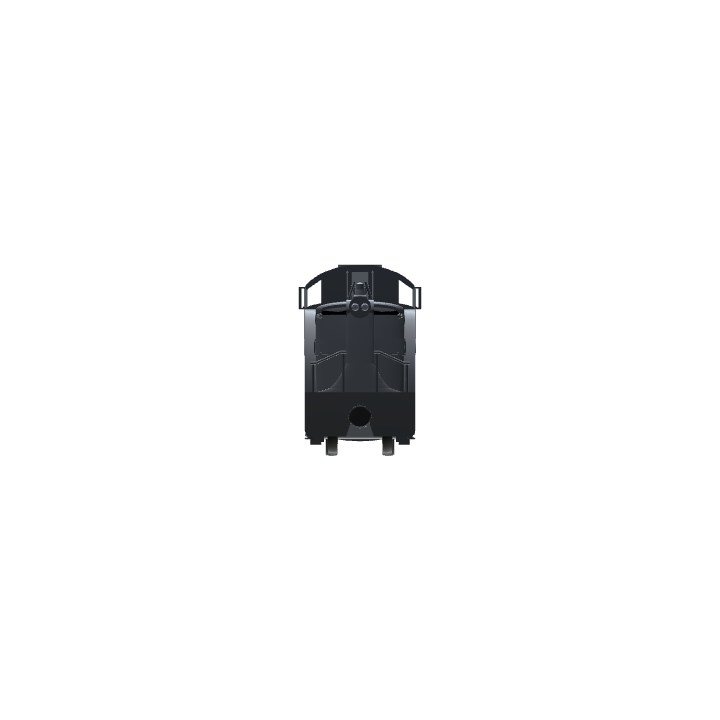