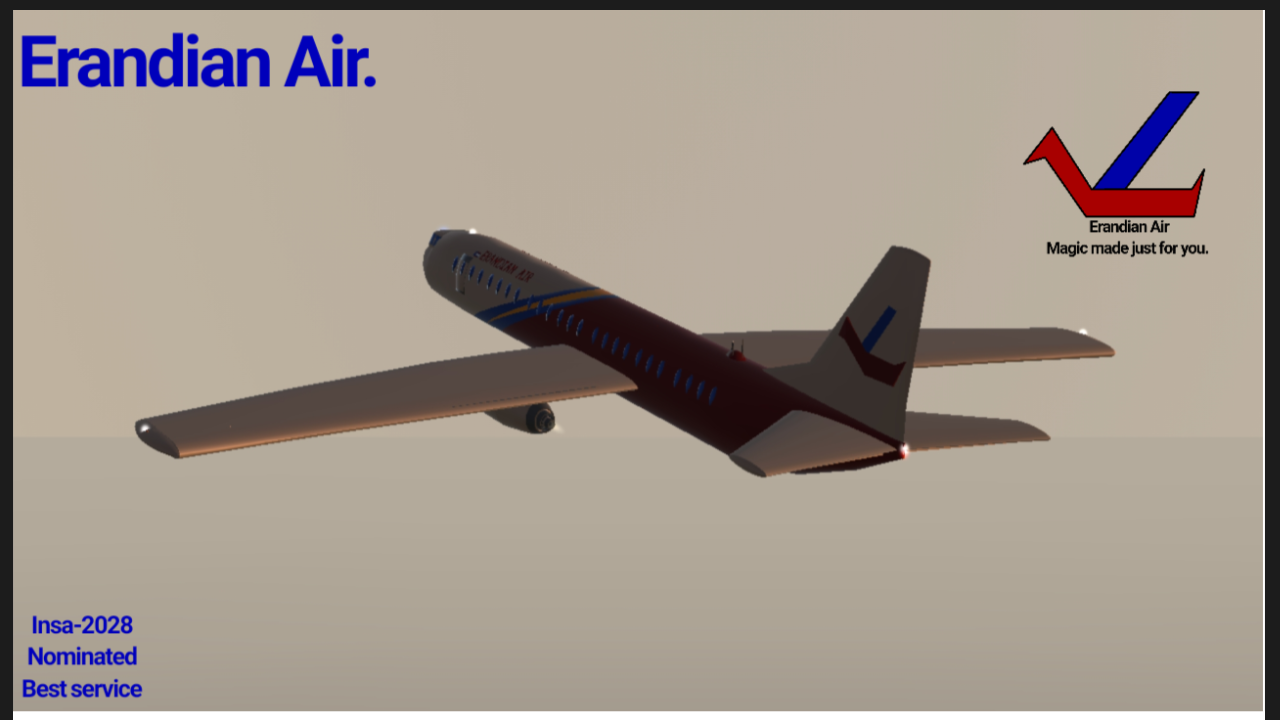 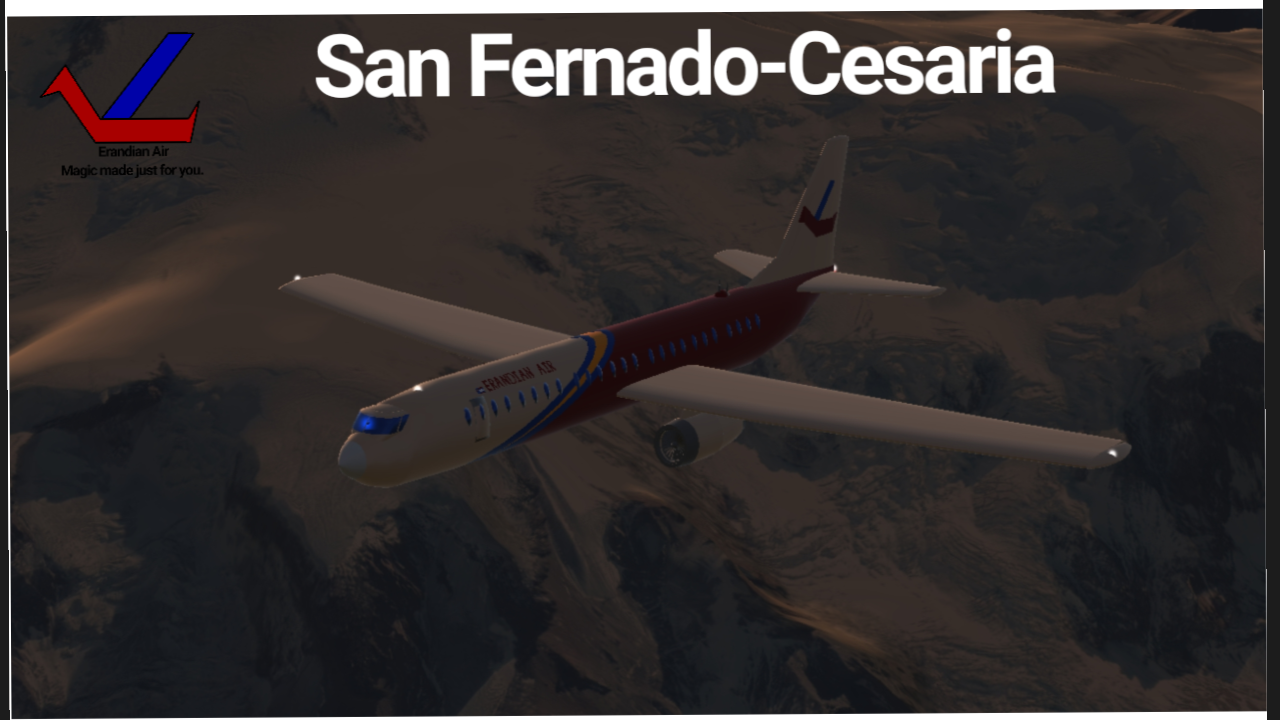 The Eciv 50 was designed by the Erandian Civil aviation company. Designed as a large, economical, fuel-efficient and Comfortable aircraft, it was Eciv corp's first widebody aircraft.

Capae of seating nearly 400 people in an all-economy configuration, it usually only seats 340 passengers. Capable of long-haul flights across the Mildir Ocean, it completed Erandian air's famed route from San Fernado to Drevania in 15 hours.

It is propelled by 2 Rostrum Dynamics EJH-5 Turbojets. Capable of 700km/h,It is very powerful. It can also be used to reverse thrust.
The Eciv 50 is equipped with a very basic AA countermeasure package. This can be removed.
Despite its speed and size, this aircraft is very fuel efficient.

Sale of this aircraft starts at 216 Million ER to all civilian Companies.

Creators Note:
My first wide-body airliner! Big, Fast(Kinda) , and at 439 parts, its my biggest and highest part count plane I have ever built! The only reason my phone didn't commit sepukku while I was building this was because all the cosmetic stuff had been dedragged.
Much thanks to @CanCav for the flag and letters. So, did you enjoy this? If you did, feel free to leave an upvote! Thanks! 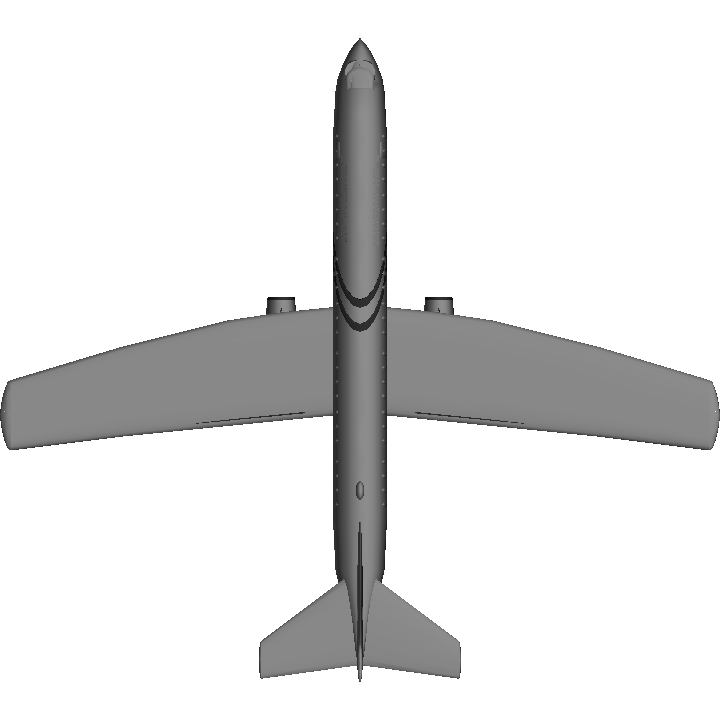 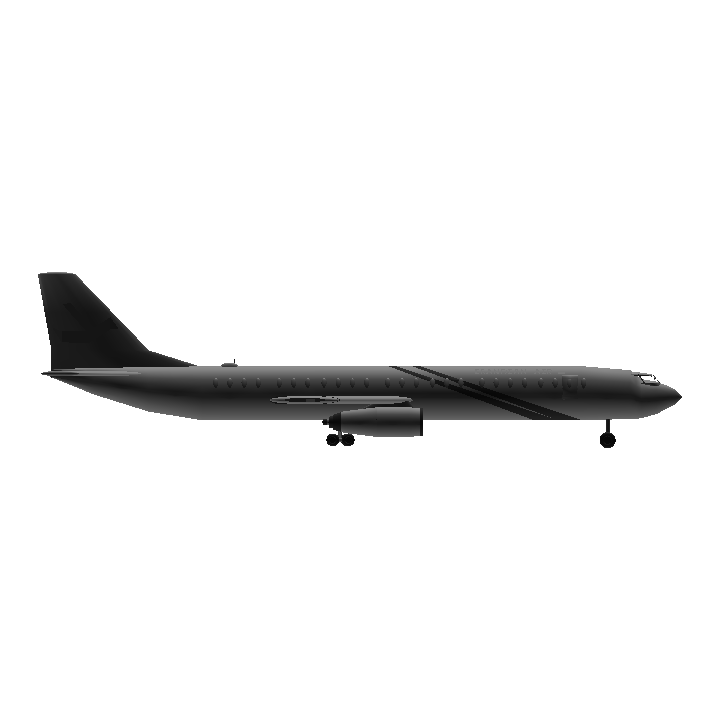 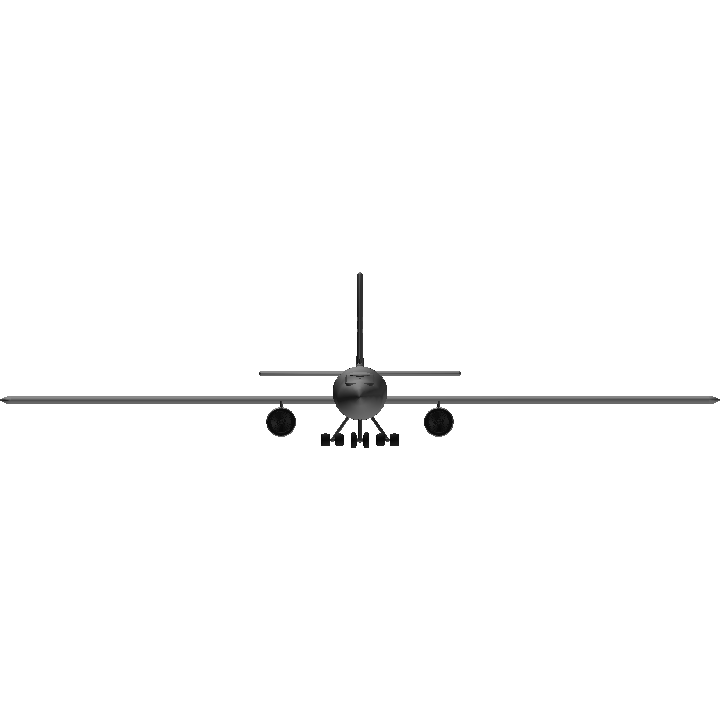