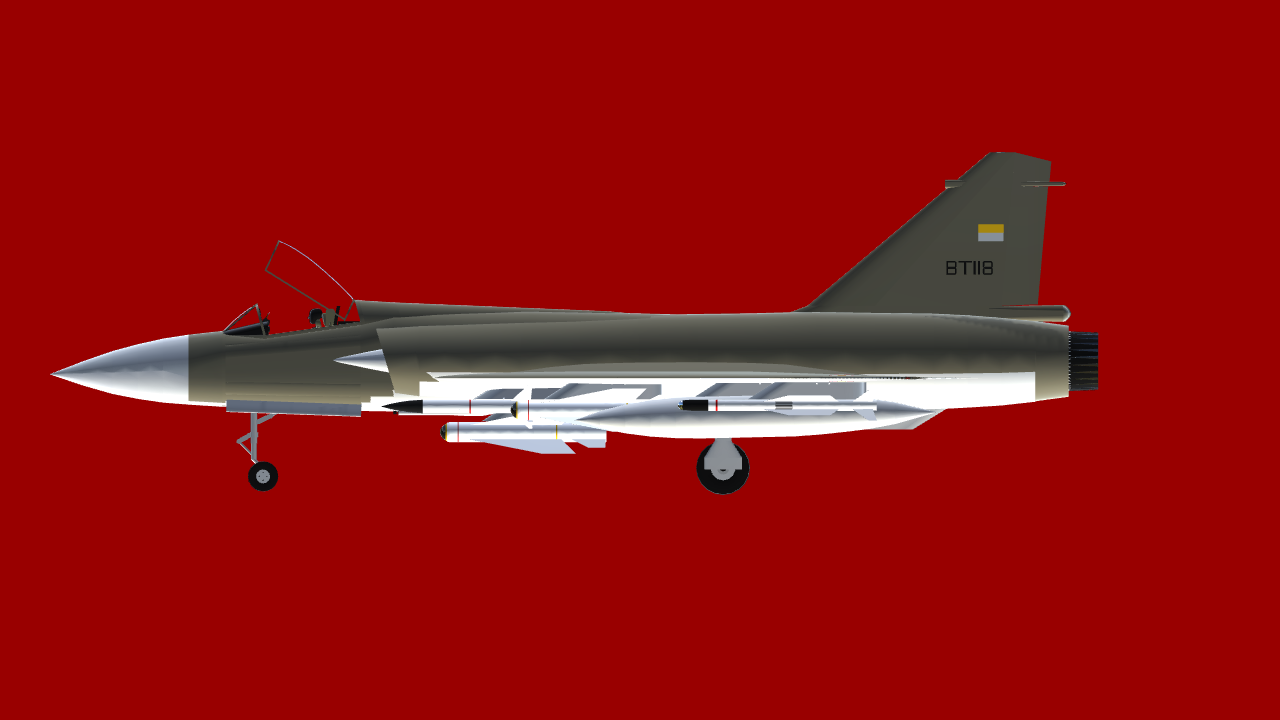 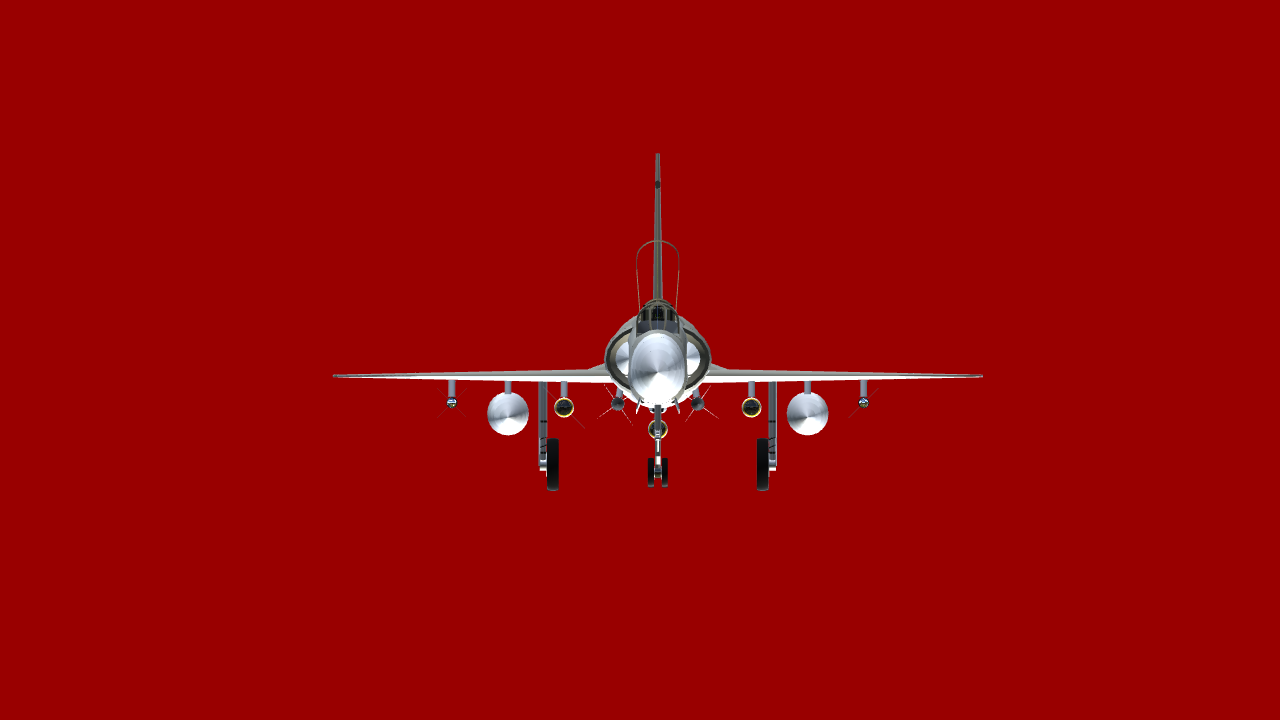 The Altica-Harvey Tekula was developed through a direct request from the Winolian government to take advantage of advances in engine technology developed during the course Winolian civil war. It was designed as a single seat, single engine multirole fighter based on the airframe of the Wildcat but with a delta wing configuration. This design was better suited to carrying greater load including heavy strike packages. The fighter would be capable of performing any mission profile at transonic speeds, something not considered common of fighters at the time.

The fighter was exceptional, pushing the bondaries of what the Winolian Aviation Industry was capable of at the time. Altica-Harvey gained a considerable upper hand over their rivals till the fruition of the Tiran Heavy Fighter project produced its results. In front line service, it replaced the Wildcat in most roles except high altitude point defence and recon for a time. It also served in the Winolian navy as a shore-based naval fighter. 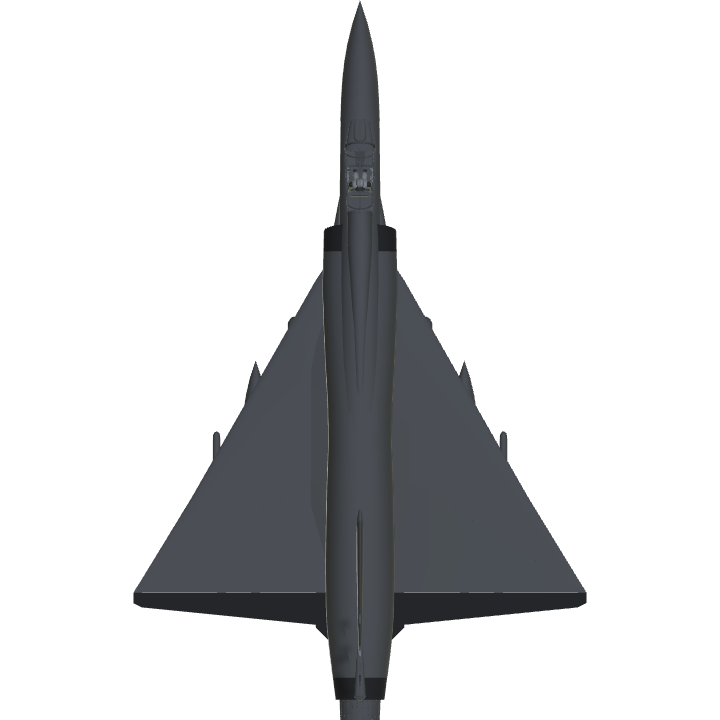 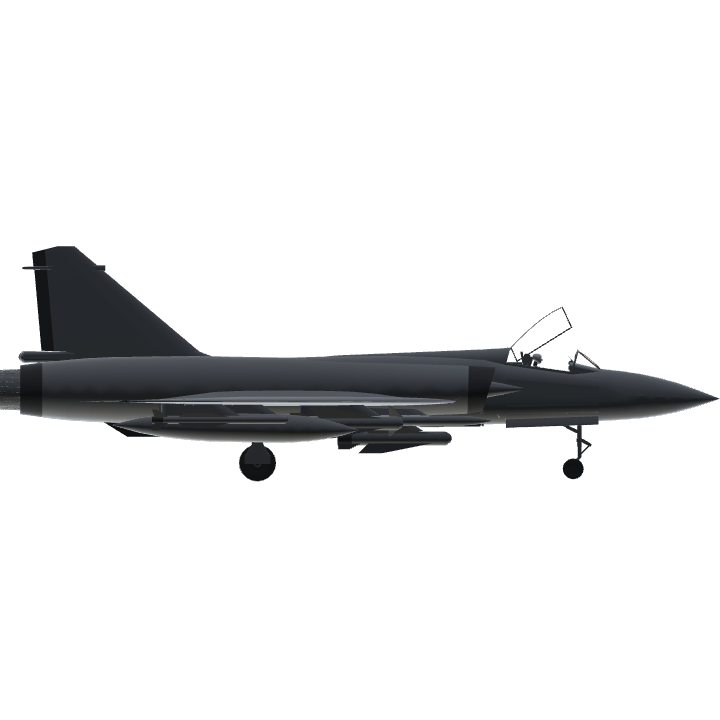 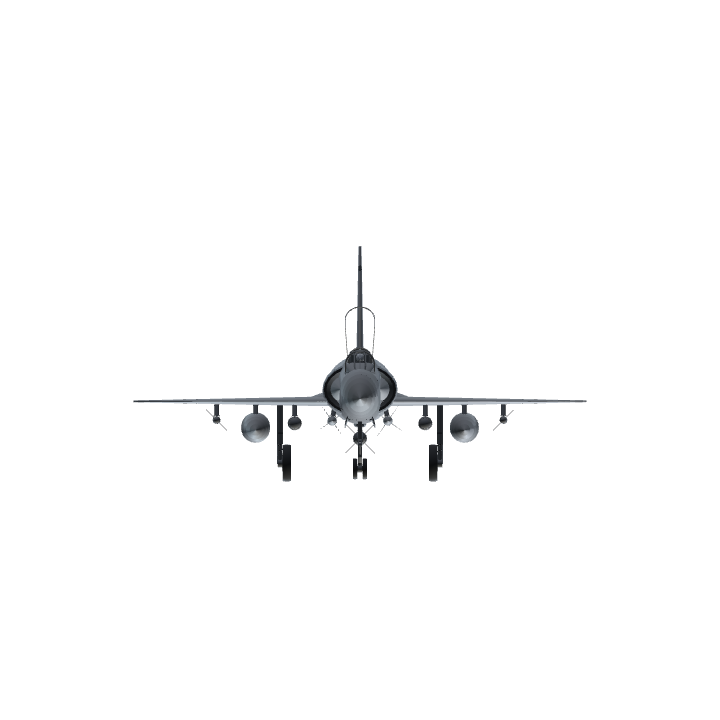