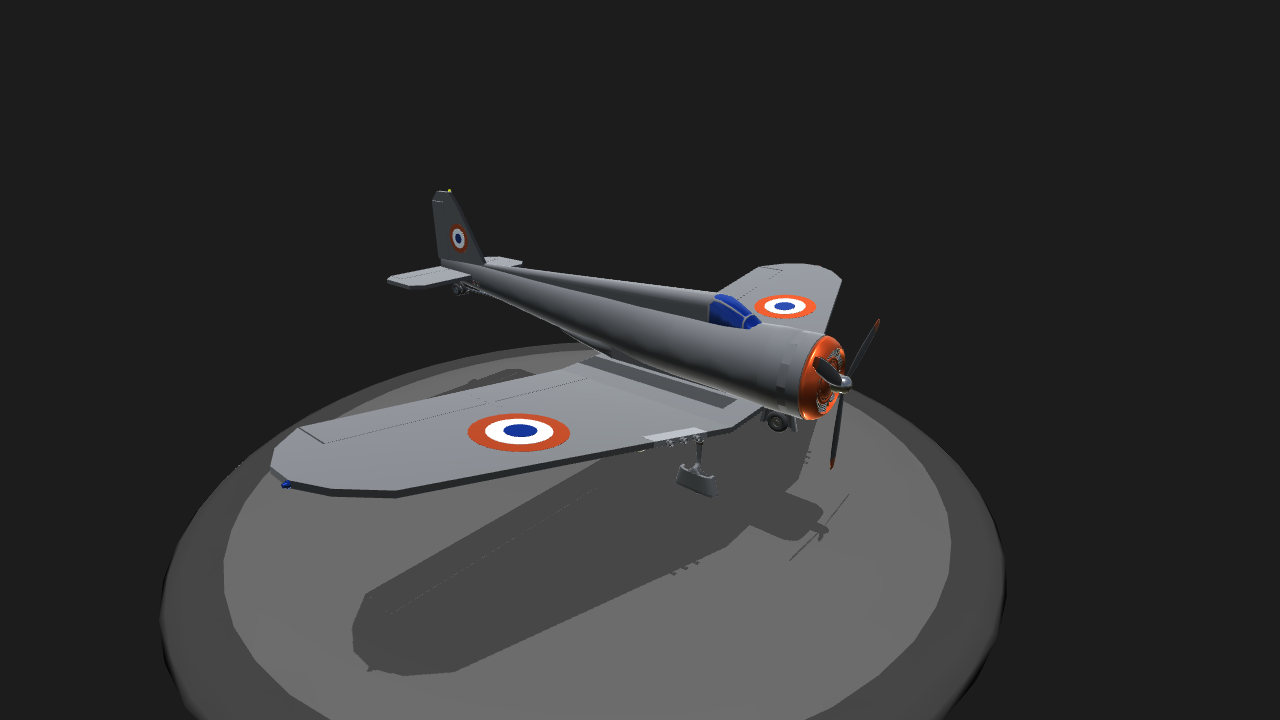 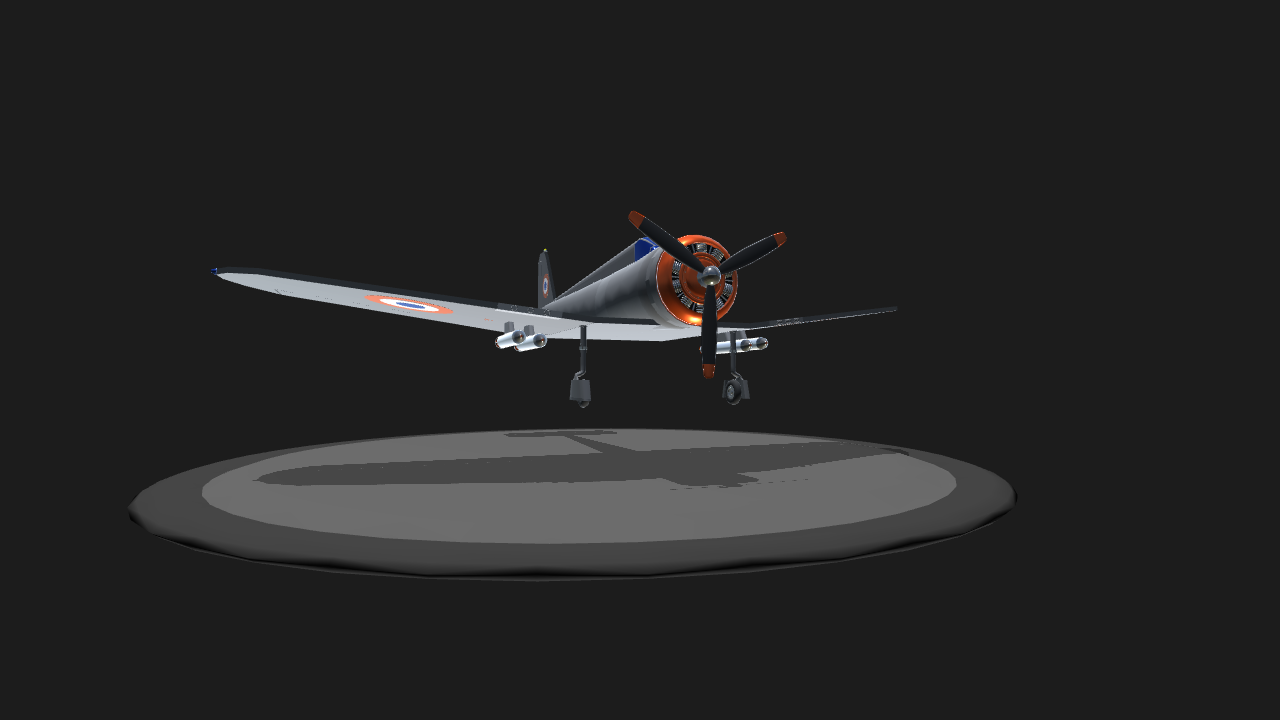 I made a WWII airplane and as it was not much good as a fighter, I made it a Torpedo Bomber instead.

Countermeasures because the bad guys have missiles, the cheaters.

Aussie markings because why not?

Controls as per normal.
Stalls come on very quickly, so watch your speed on landing.

EDIT: I have apparently gotten the markings wrong.
I found this out while doing a little research on Australian WWII aircraft markings.
The roundels should be BLUE, WHITE, RED, with the red being the smallest.
I got it right on my other WWI plane, the WOMBAT.
Other mildly interesting info in the comments. 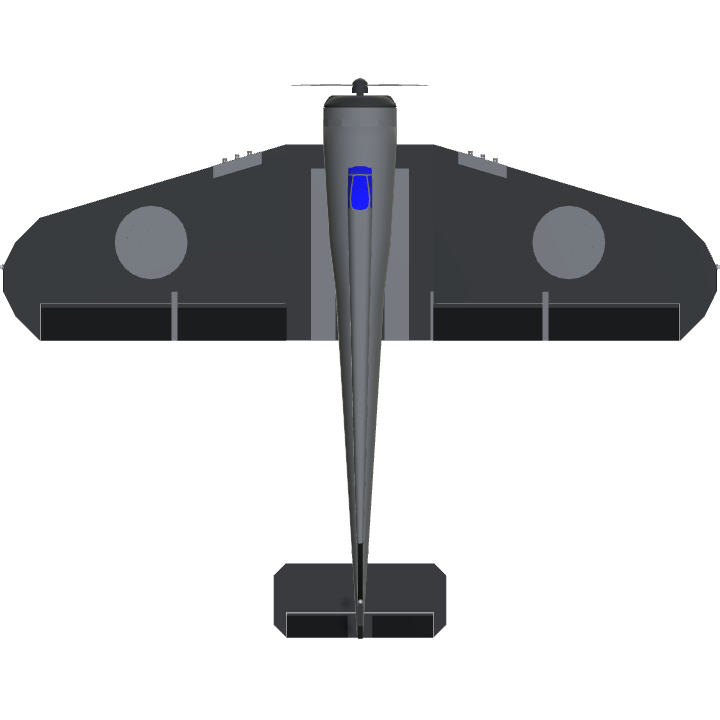 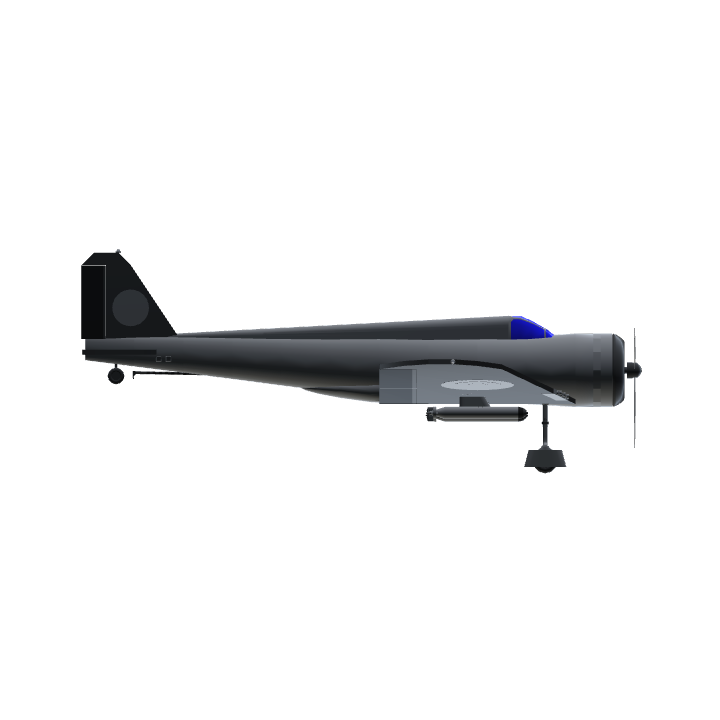 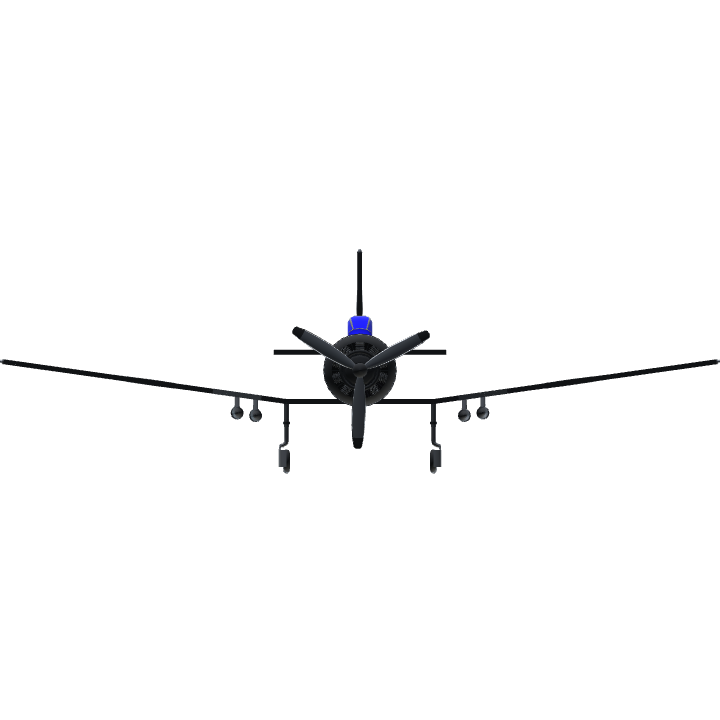