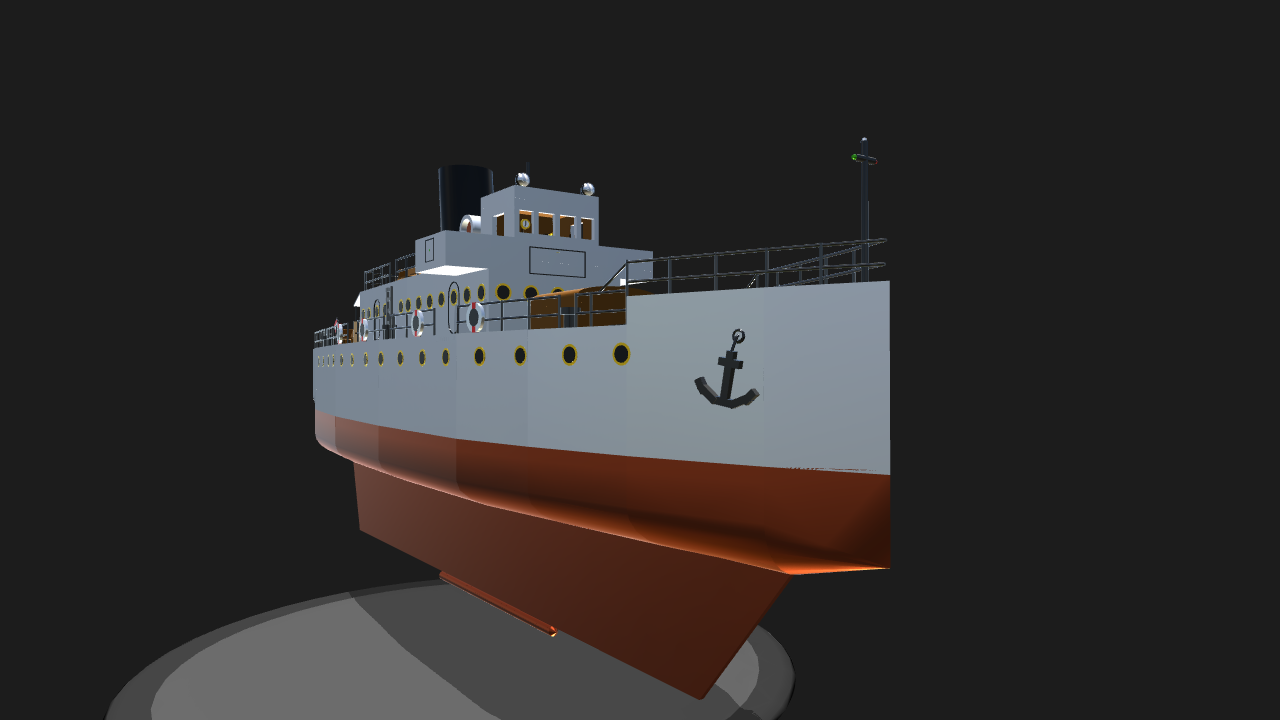 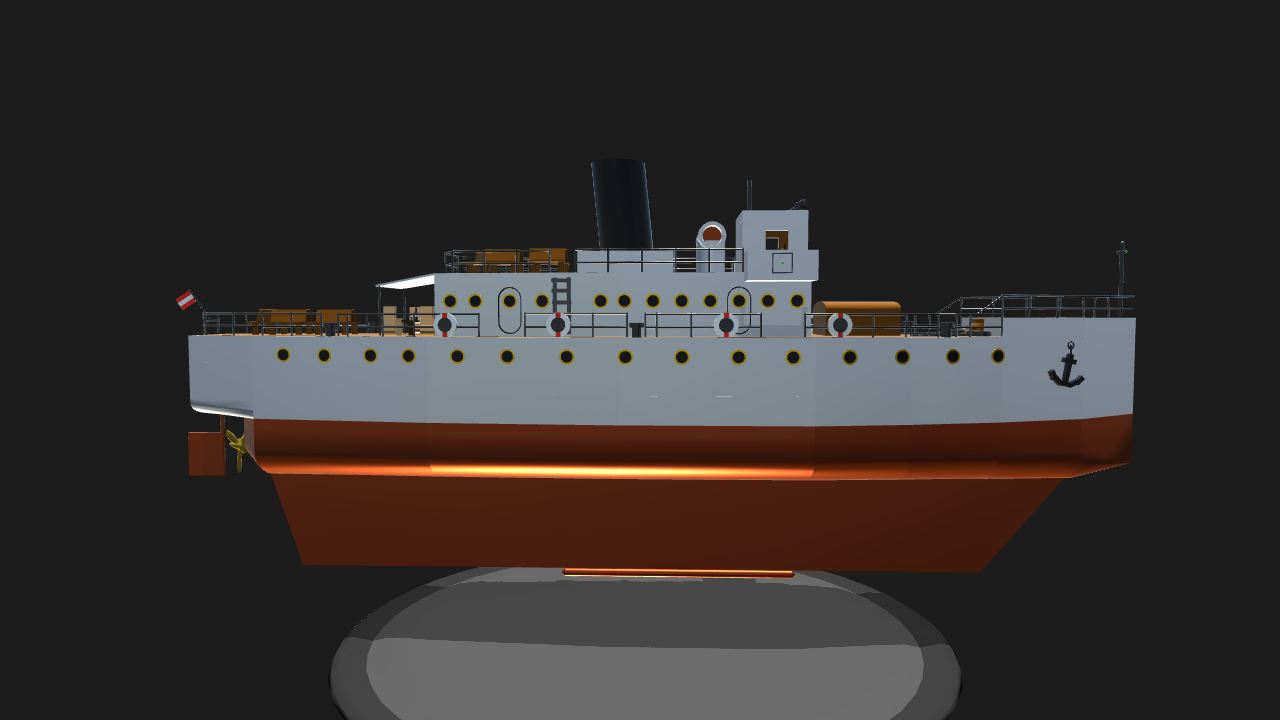 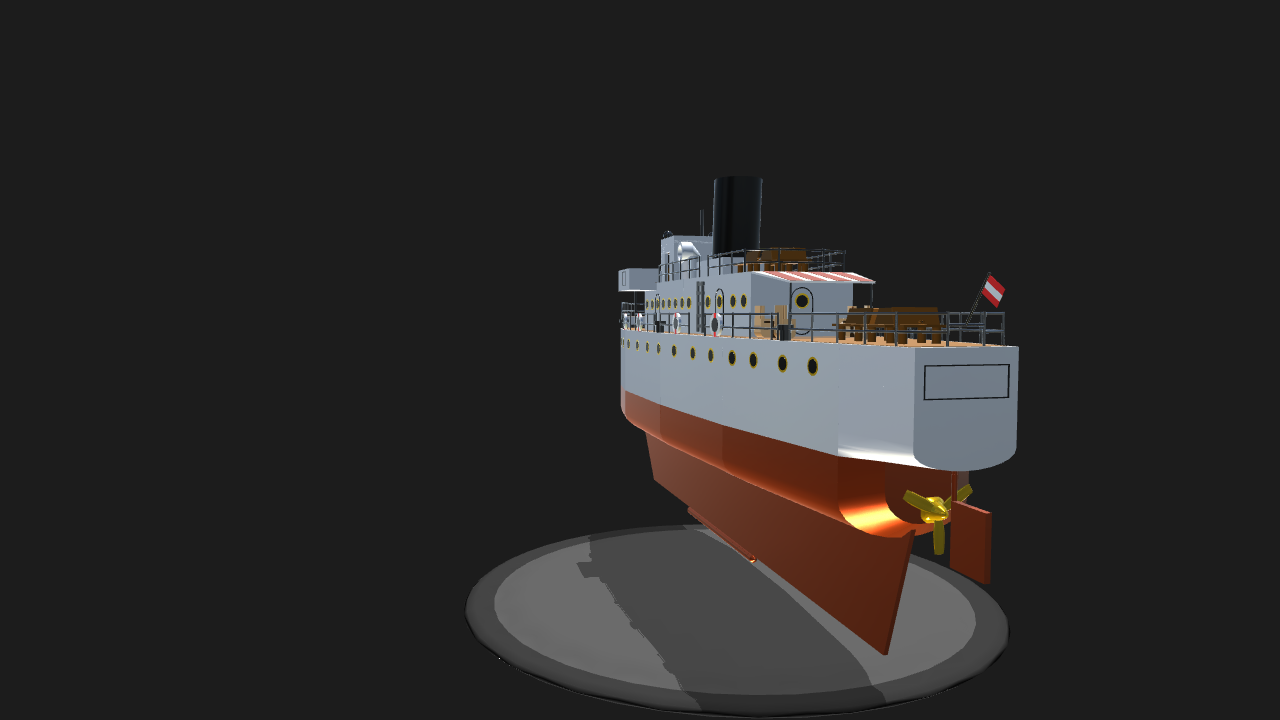 The S.S. Wright was a Boeying Neptune class ship. It was desinged in 1909 for ferry services between Wright and Krakabloa.
The S.S. Wright was the first of it’s class and had a top speed of 15 knots (18 mph). Here maiden voyage was on the 6th of April 1910. 4 years later she was converted in to a troop transport and got hit by a torpedo on the 21th of July 1915. Luckilly everyone survived. The S.S. Wright sinking after getting hit by a torpedo, the 21th of July 1915 The bridge of the S.S. Wright The seating area of the S.S. Wright 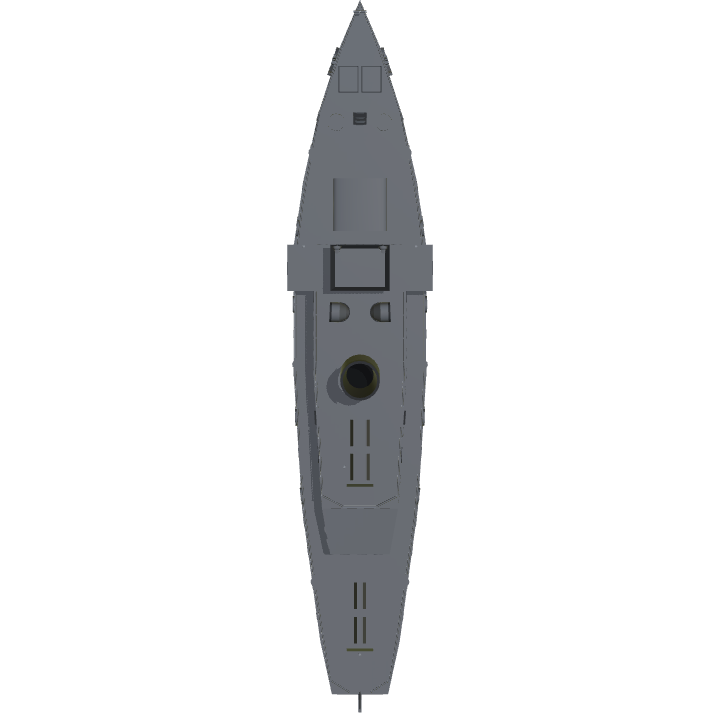 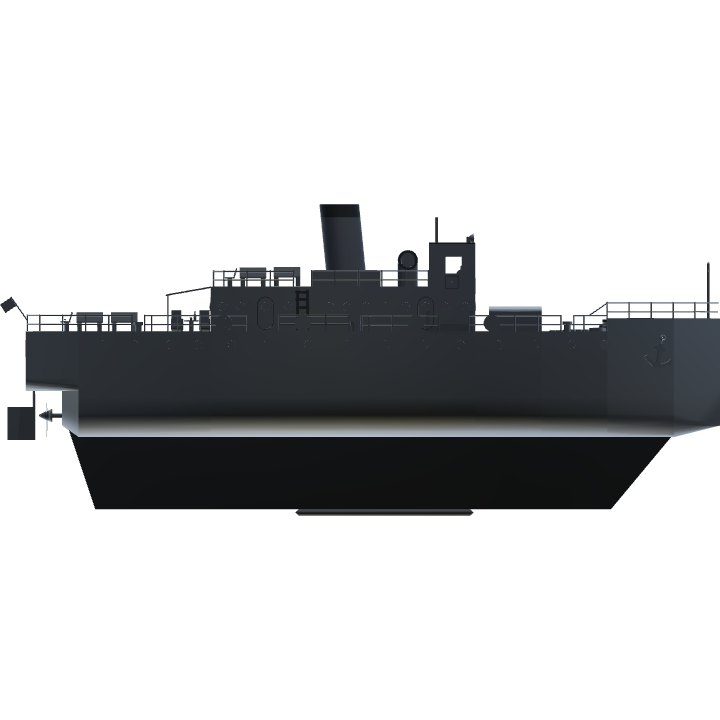 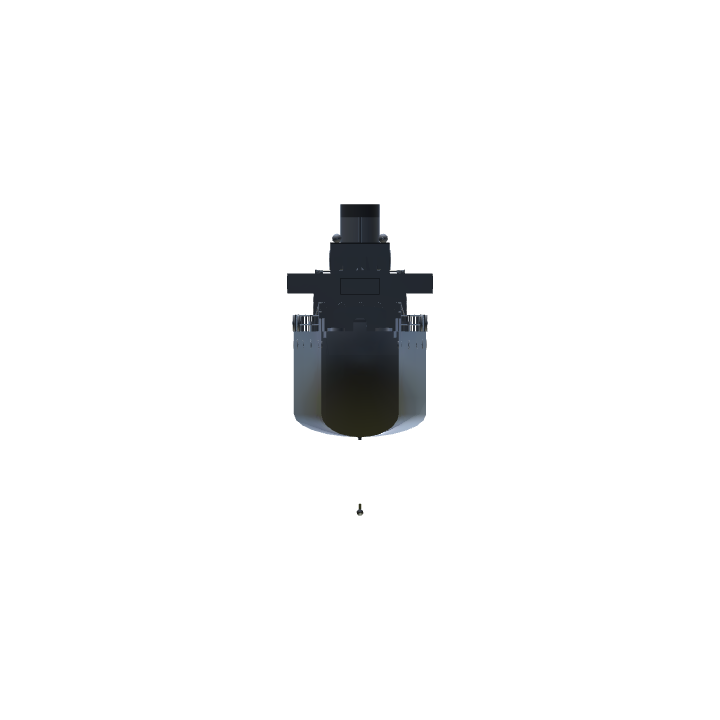