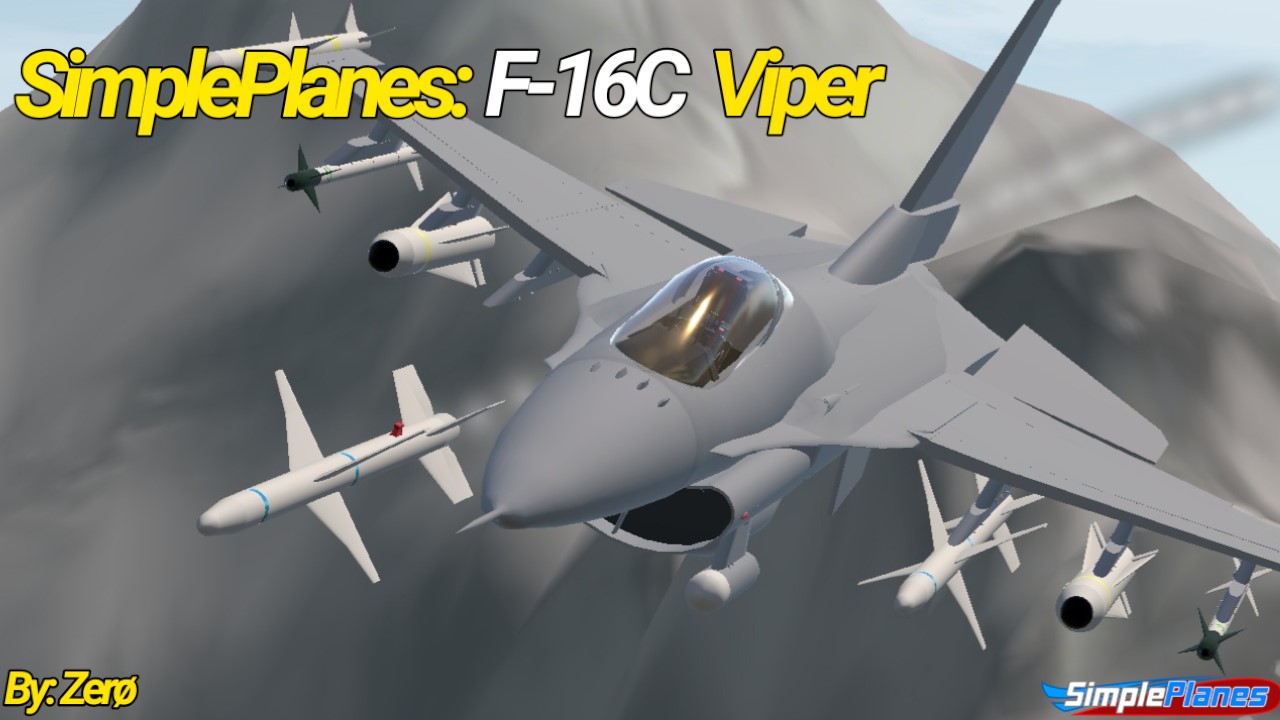 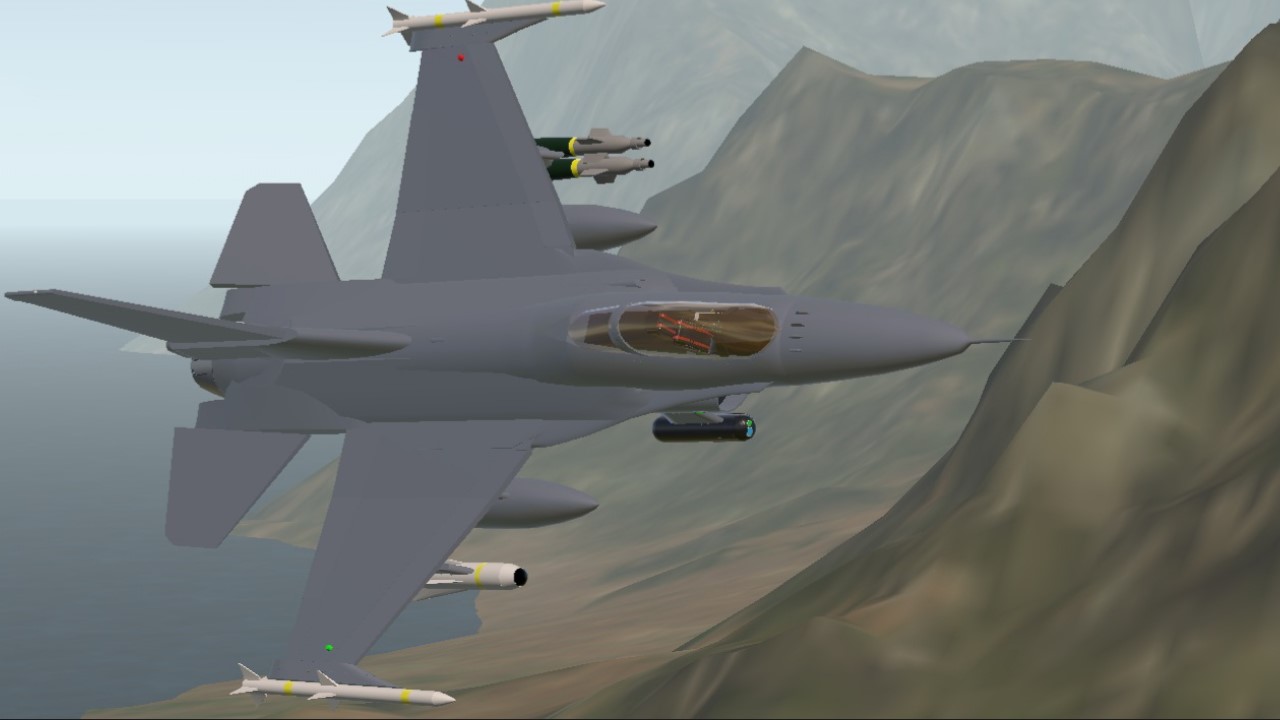 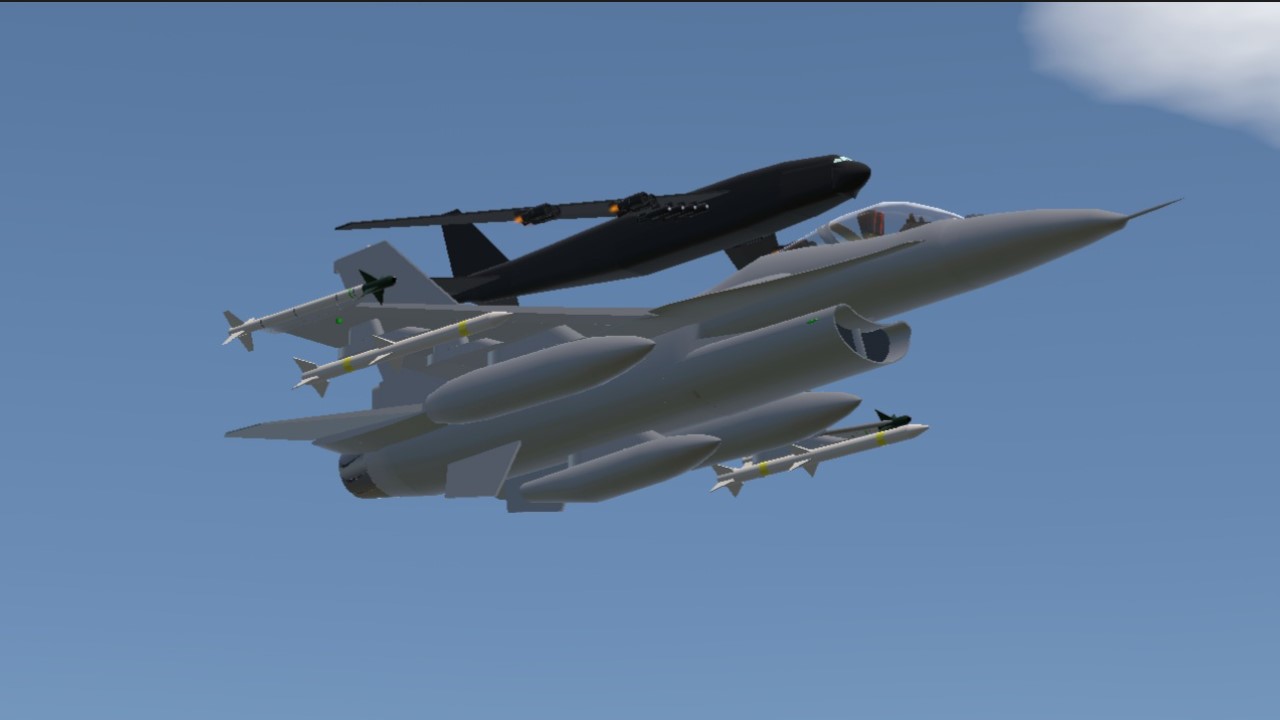 Hey Everyone. Zerø here from simpleplanes.com. And in this SimplePlanes: F-16C Post, the Viper is finally available to be flown.

Do keep in mind: This is still Early Access, and it is not finished. I will keep updating it over time.

General Dynamics F-16C Fighting Falcon (or Viper as the pilots refer it as), is a single engined, low-cost, multirole aircraft that until this day still rules over the market over the air force industry. The Viper is currently the most used aircraft in the world, and known by many people. Either by Aviators or by non-Aviators.

The F-16 first flew accidentally in 20th of January 1974. The F-16 itself was a winner of the "Lightweight Fighter" or "LWF" program. The unique design of the F-16 made it possible to achieve such capable dogfighting capabilities without the need of a Thrust Vectoring Control. But not without some drawbacks. In order to keep it low-cost, the design had to be simple, while being as effective as possible.

More will be added soon, hopefully. But in the meantime, enjoy some of the screenshots from my friend, TRD6932:

That's all. Enjoy, and fly safe! 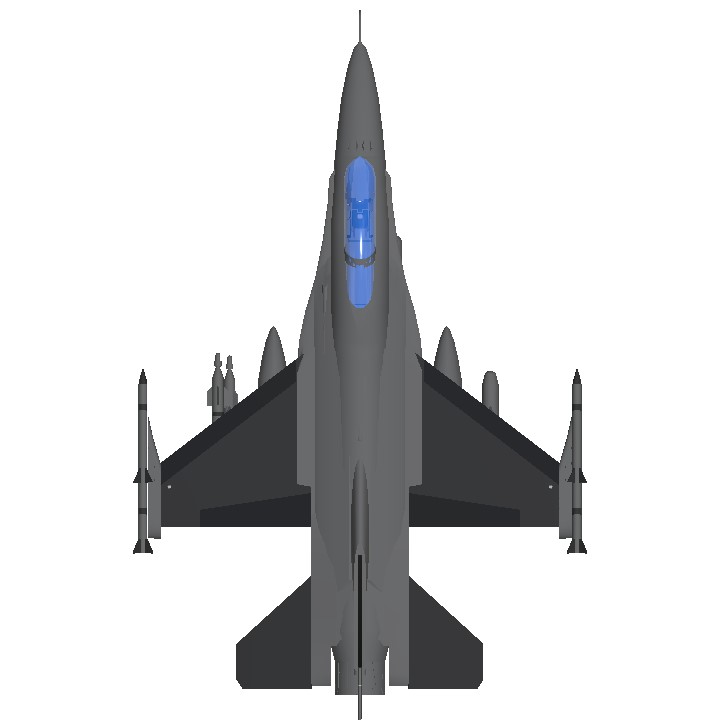 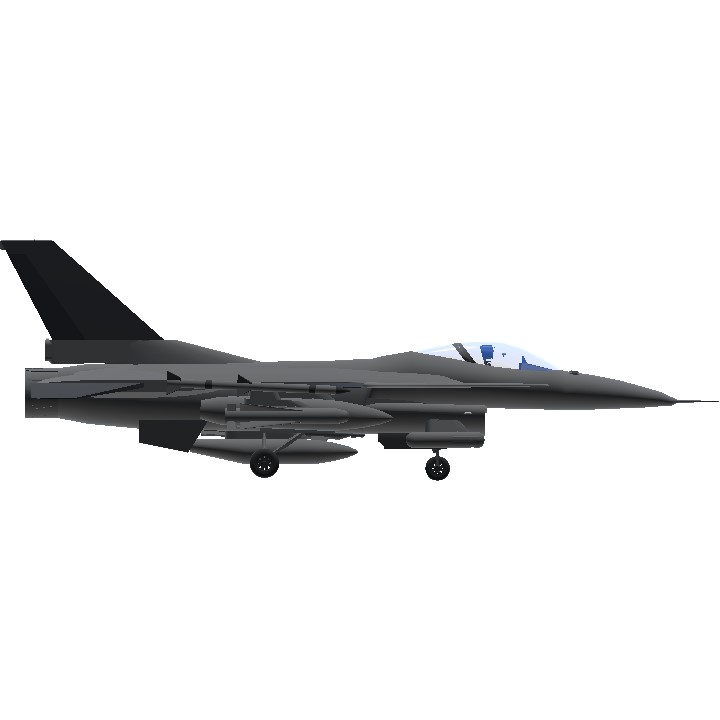 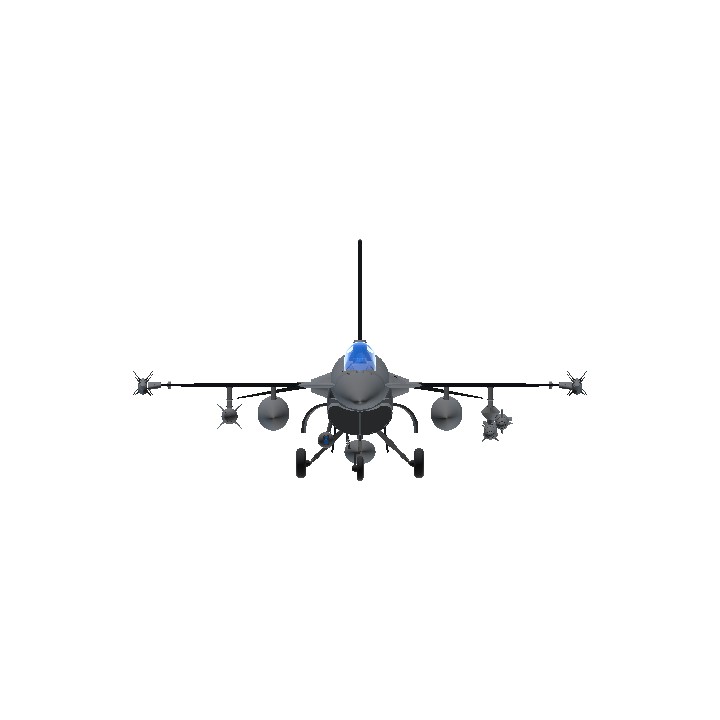