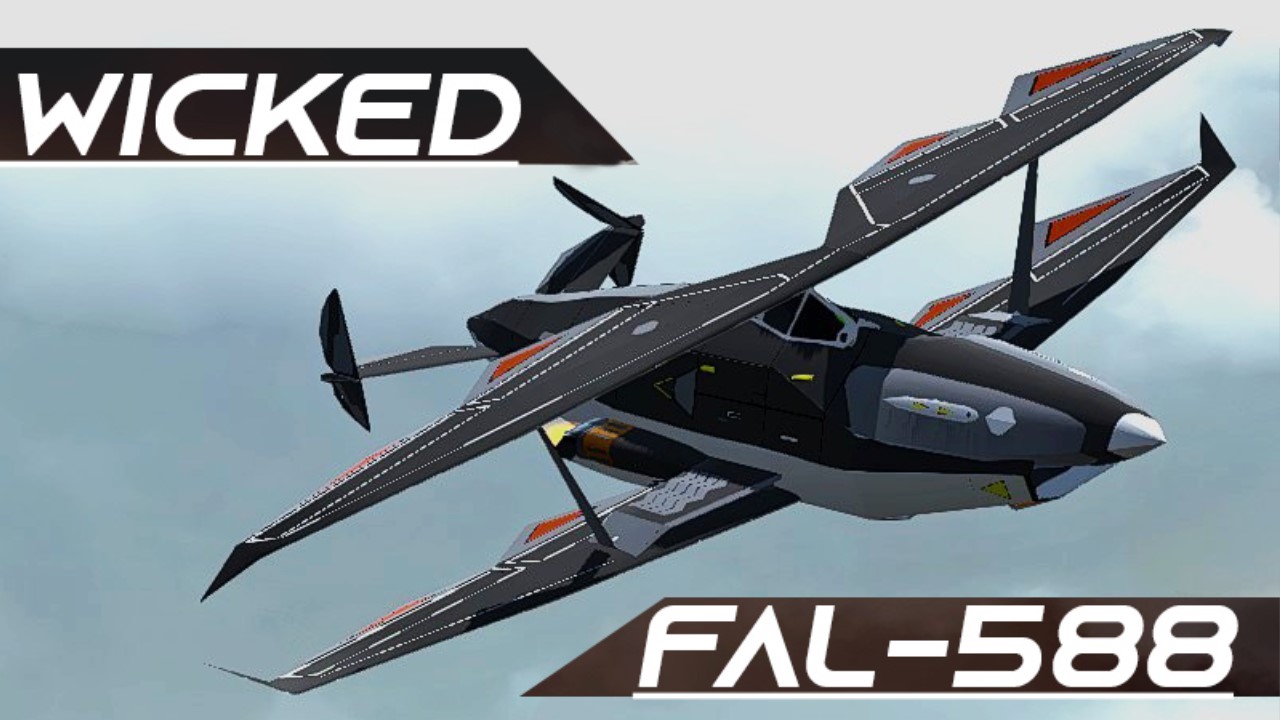 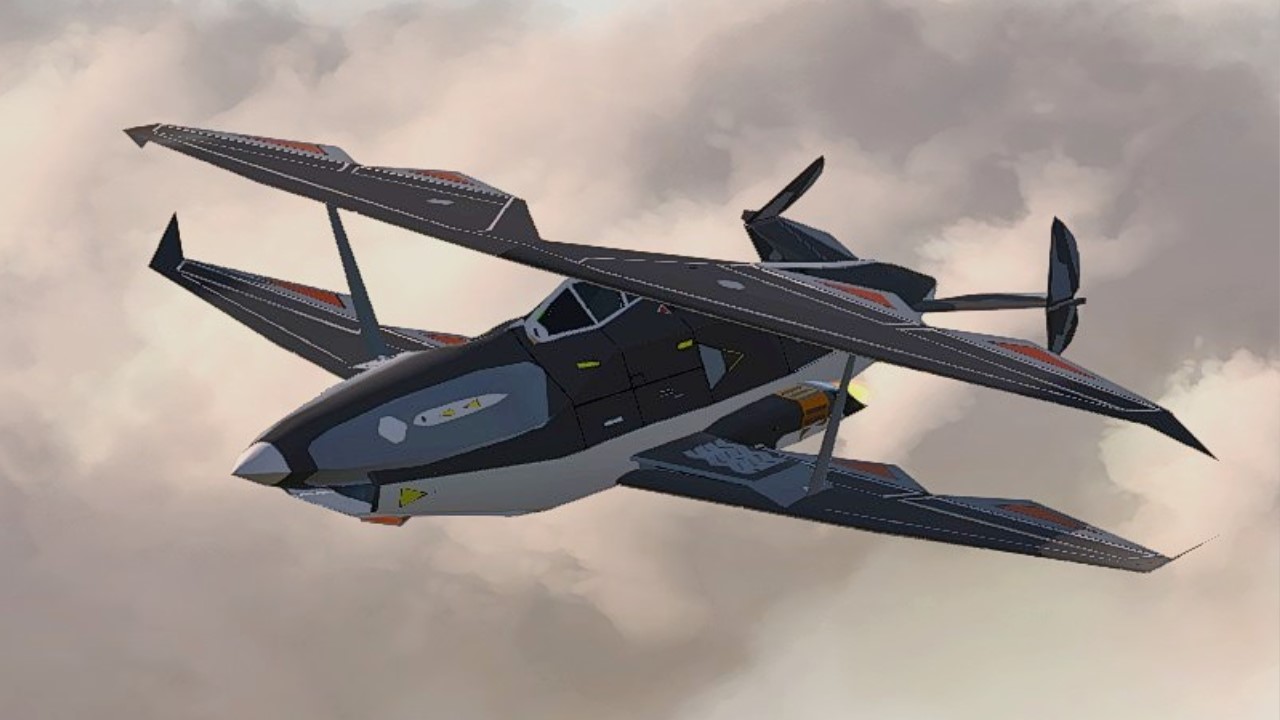 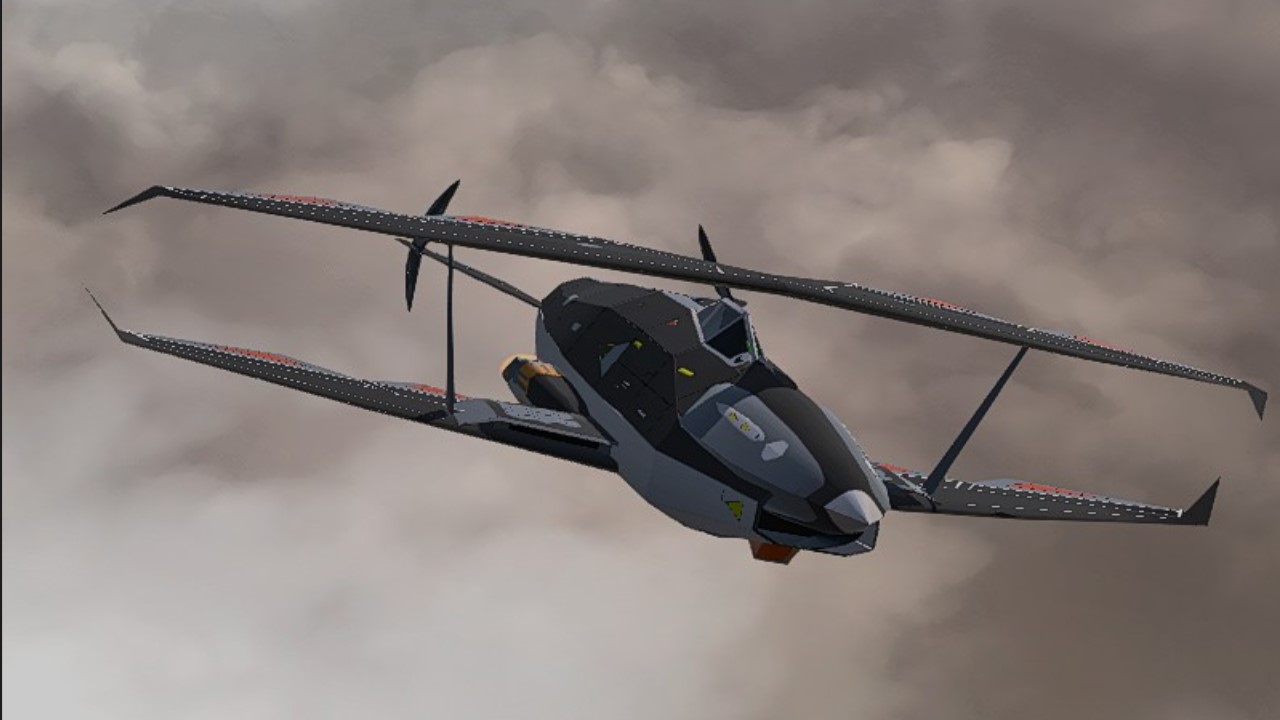 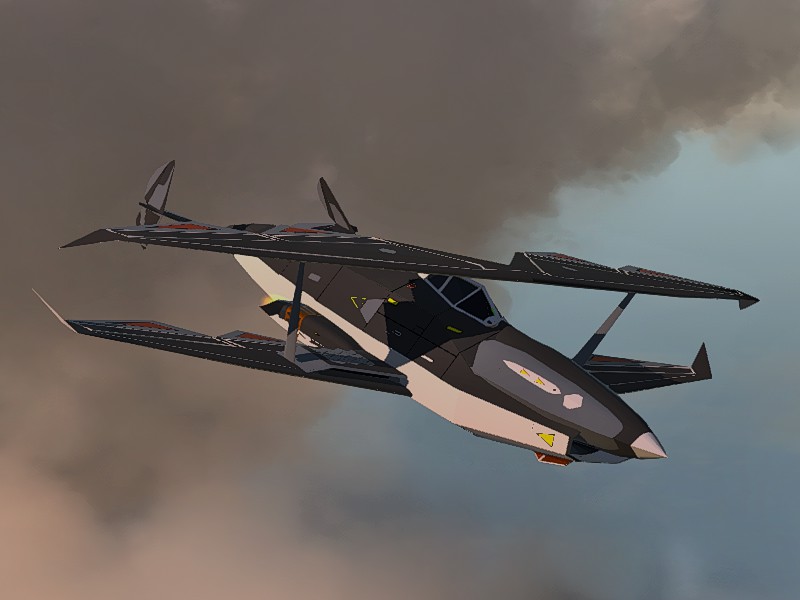 There is literally no reason for the word "biplane" and "stealth fighter" in one sentence but here we are.

After observing a lot of countries operating and producing their own stealth aircraft, the military figured two main problems: manufacturing cost and maintenance cost. Both would be skyrocketing and need some deep pockets to make stealth aircraft combat-ready. The stealth makes the aircraft harder to detect thus could strike with less opposition. The key in here is low cost and stealth. Our men take inspiration from the legendary 588th-night bomber regiment that harrased german's line undetected. So they think "they use biplane. Biplane is low cost, they (588th) is stealthy, what if we make a modern, 5th gen fighter biplane?"

By that question, Project Night Witch opened and Harfark corps won the bid.

FAL-588 is a subsonic, stealth, single-engine multirole fifth-generation jet fighter that uses biplane configuration. The aircraft design should fulfill criteria such as:
- Undetected, unexpected
- Stealth perfected
;)
Because of its biplane design, it's capable of STOL and low stall speed. The plane is mostly made of a composite material like carbon fiber and plastic with angled surfaces and radar-absorbent paint, metal is only for structural and engine housing.

FAL-588 possessed an internal weapon bay with a capacity of 2 AAM and 2 guided bombs. Internal weaponry consists of 2 HMG caliber 14.5mm gun housing that only open when fired to reduce radar cross-section. It also have EOTS as targeting system

The existence of the aircraft itself gives a mixed reaction to peoples. Some military analyst comment

it's dumb
why?... just why?
why the fuck you turn a cropduster into a fucking stealth plane??!!

F-22 quiver before him
Ah yes, leader of the technological advancement of stealth technology
The plane that dwarfs F35, SU57, and many more 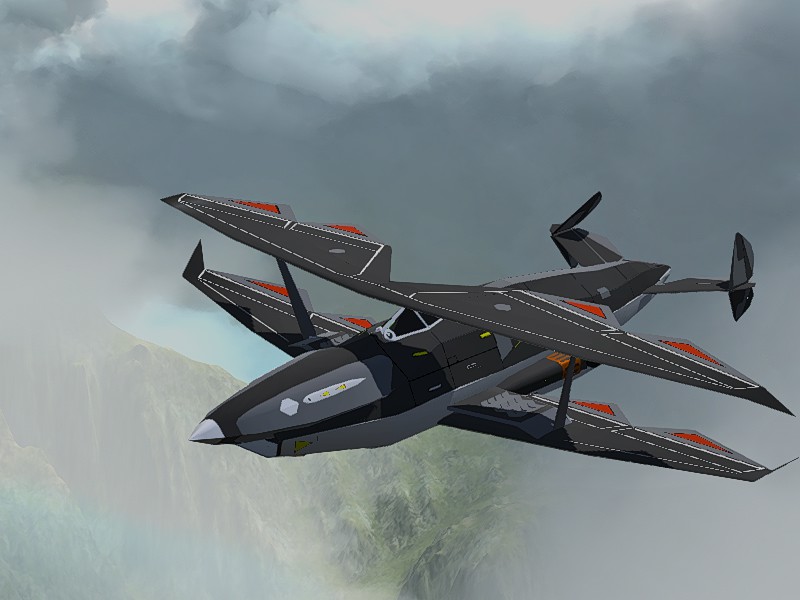 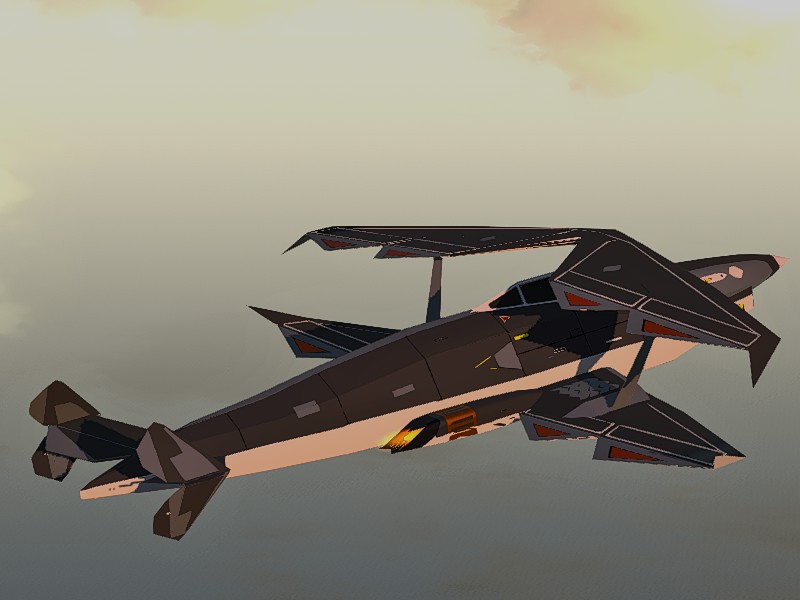 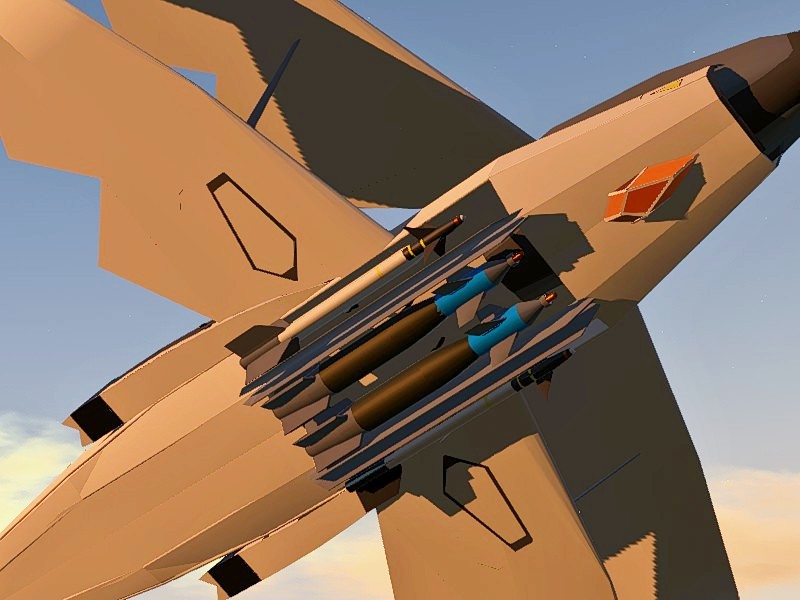 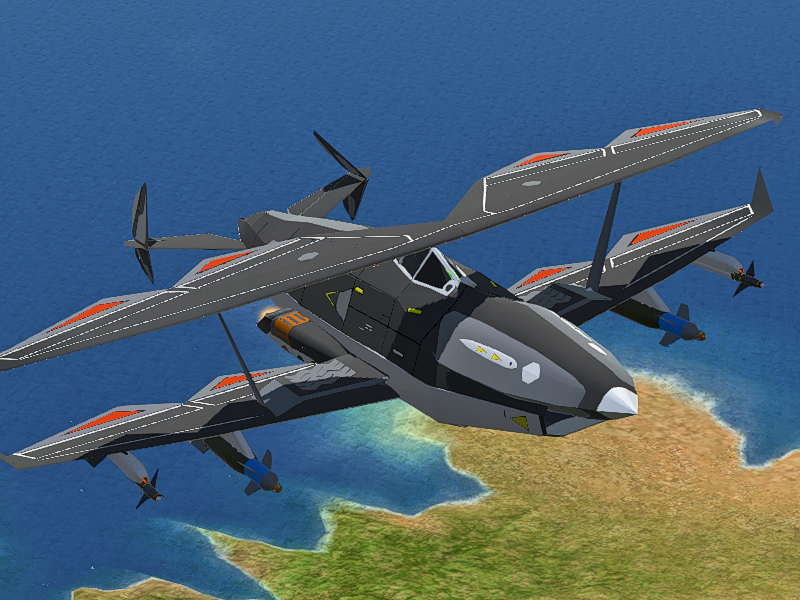 Note
- FAL is the abbreviation of Fighter Advanced Low-cost
- Plane on the photo: Polikarpov Po-2 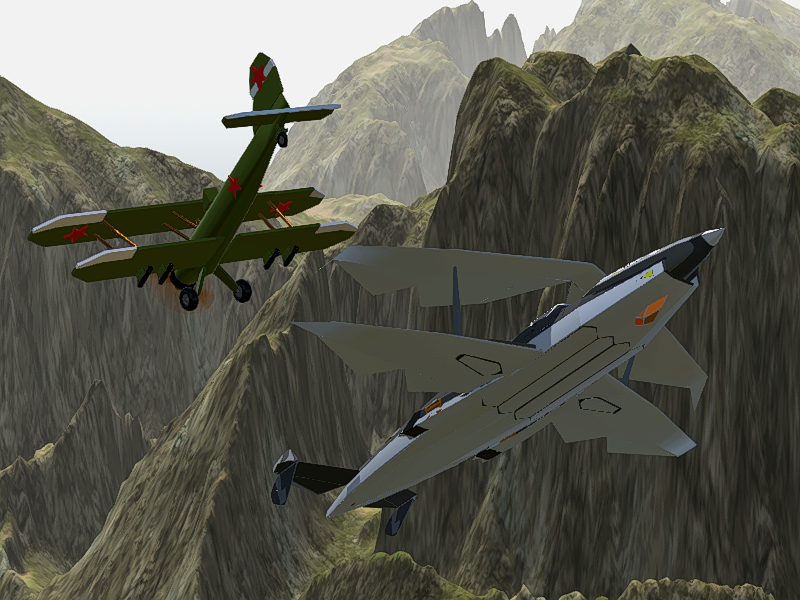 Spar with the legend itself 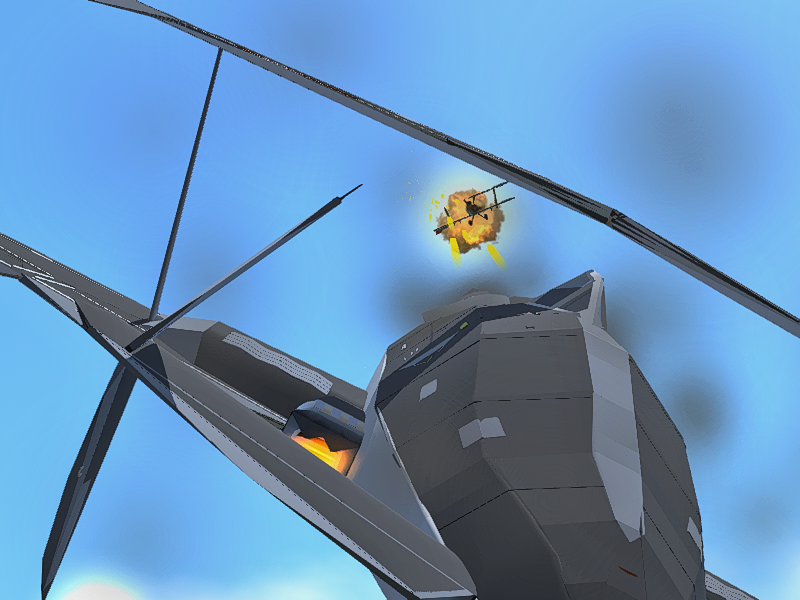 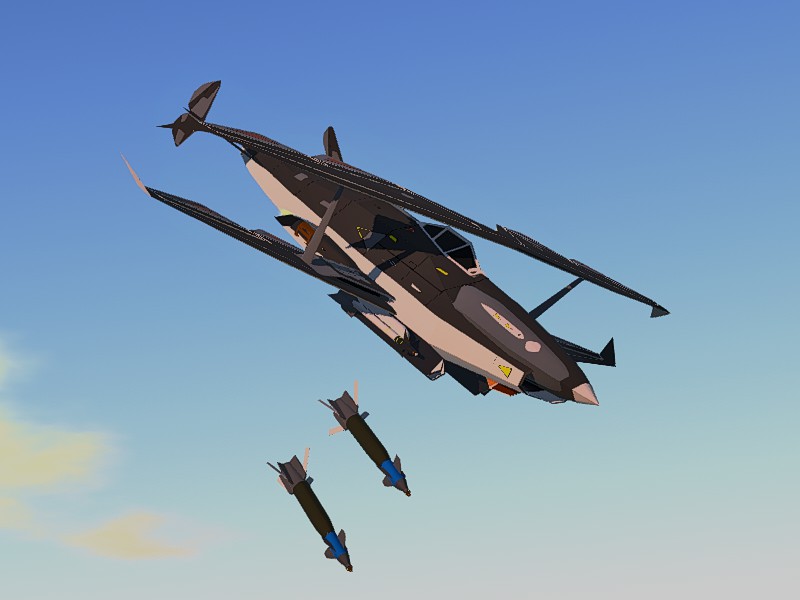 My Aha moment that leads to this abomination. Link: BULLY AA with this 1 simple TRICK 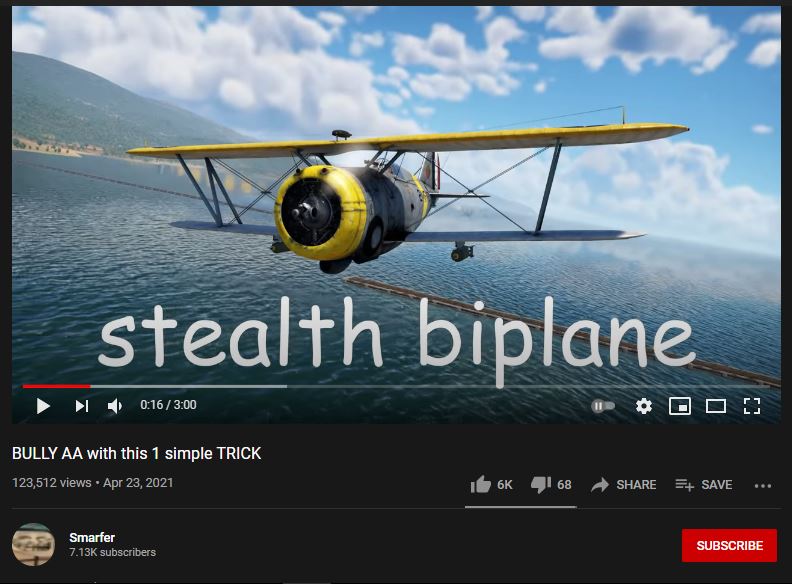 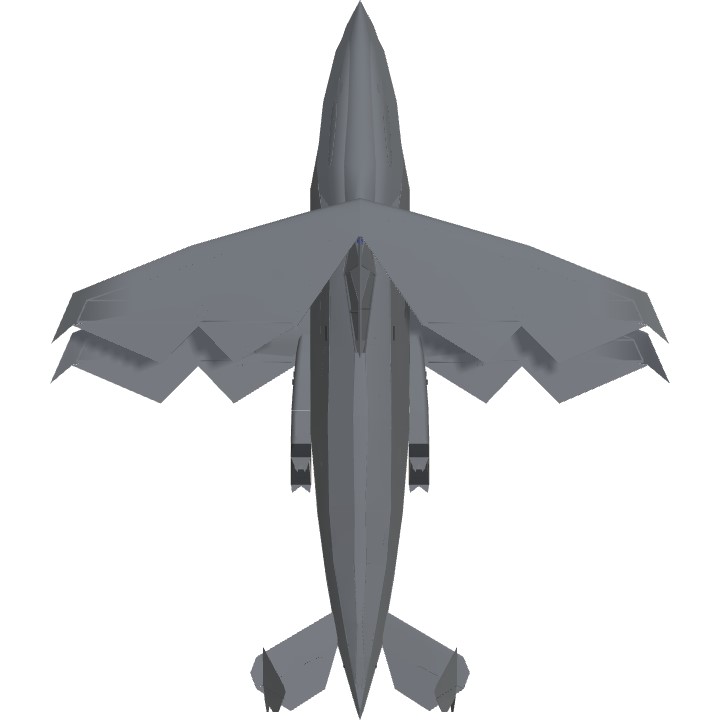 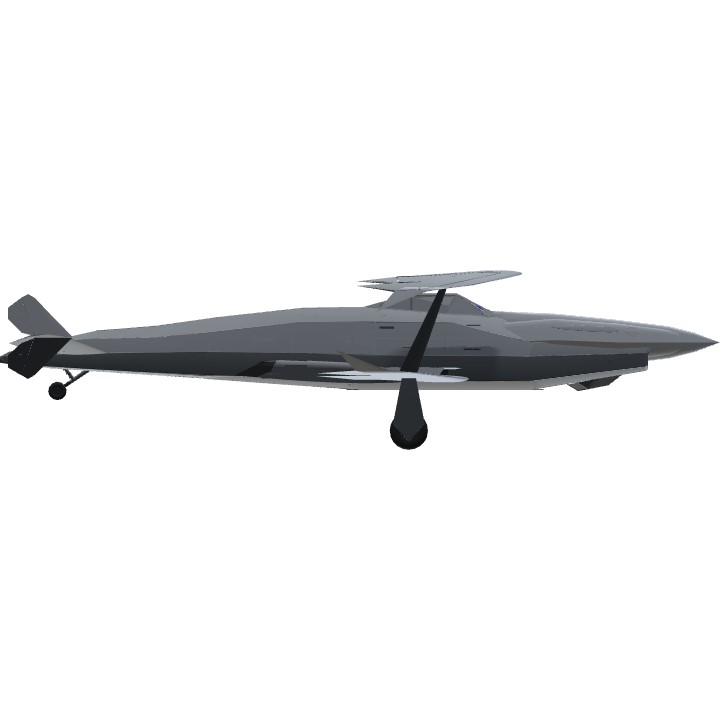 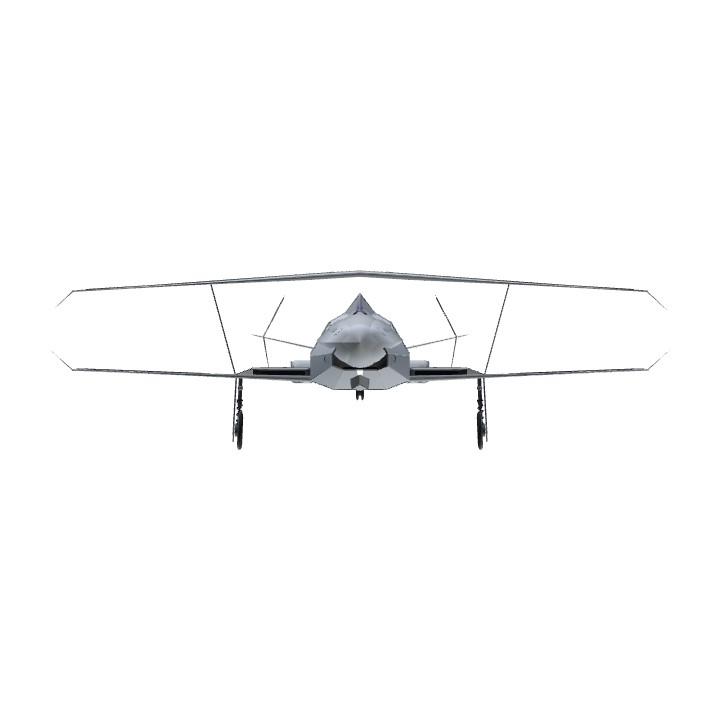