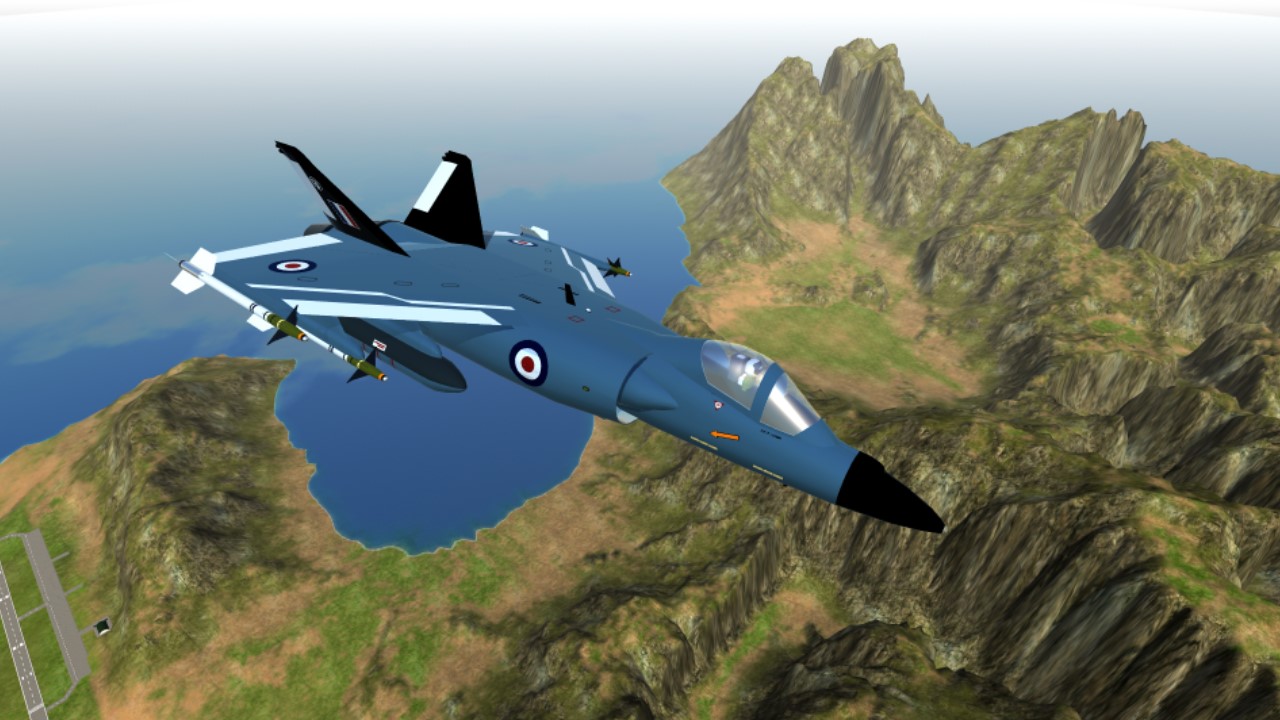 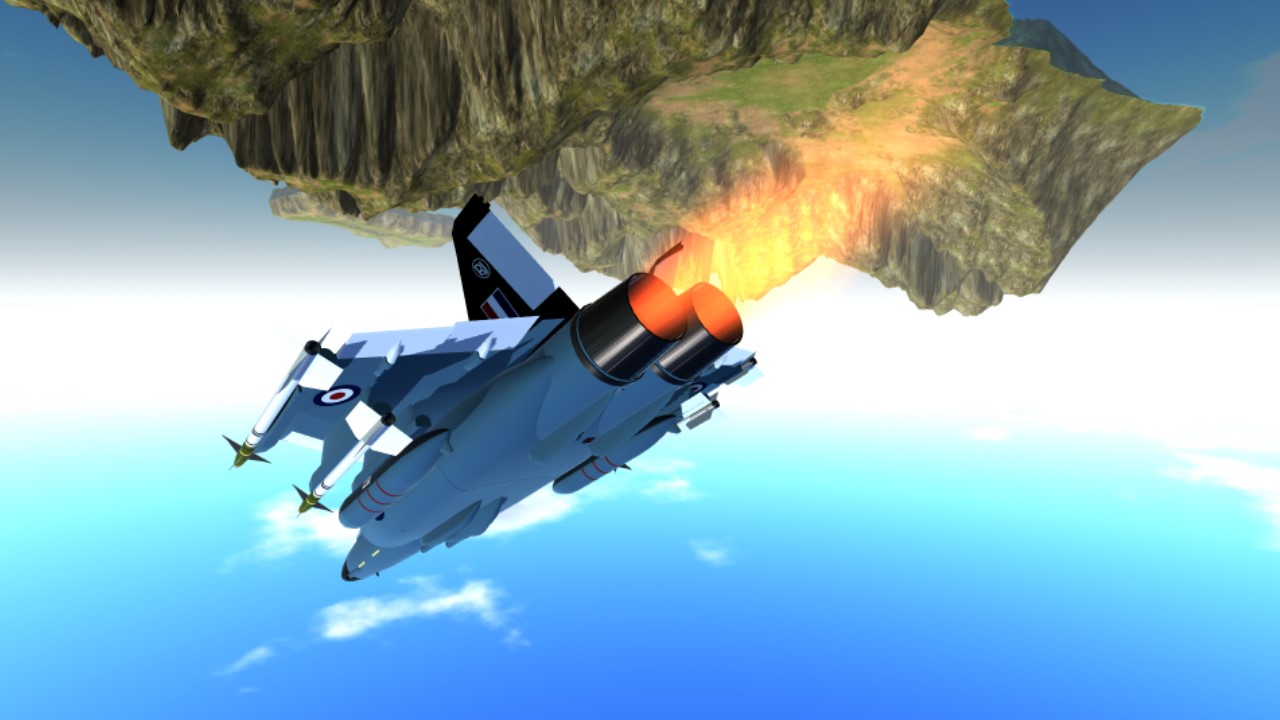 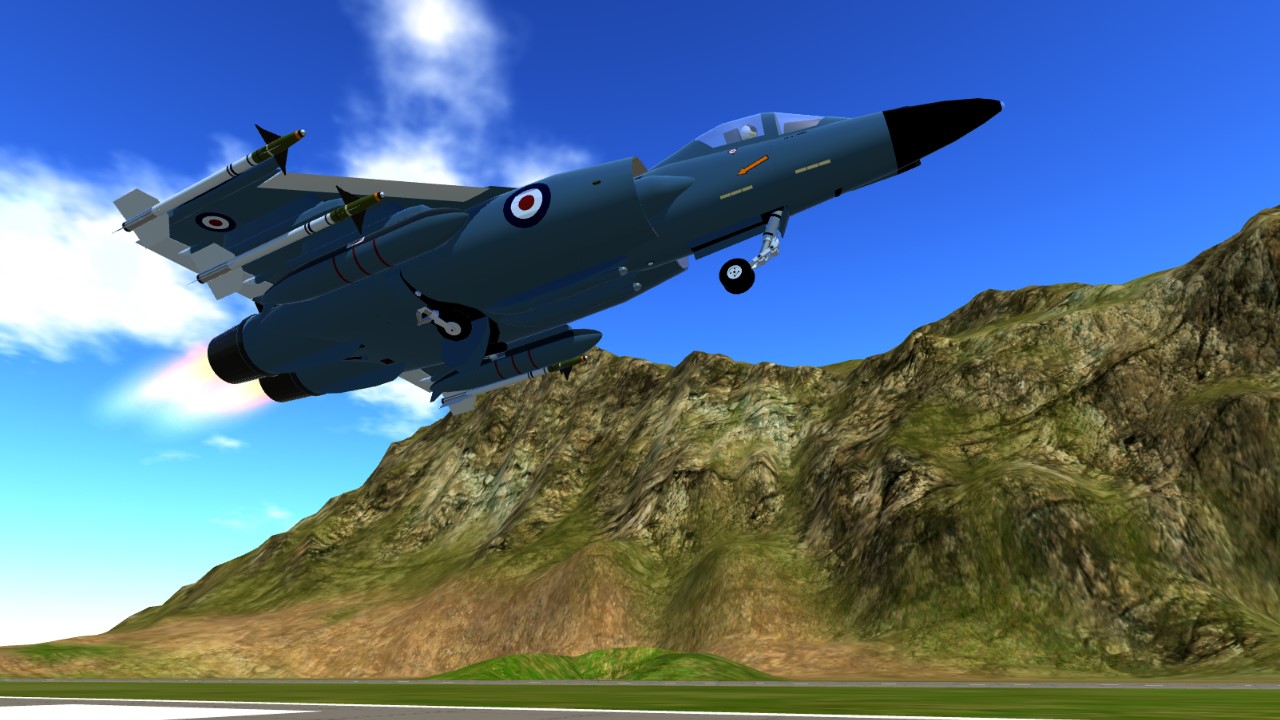 The swallow was the product of a joint venture by RJ and BAE to produce a small agile adaptable weapons platform. It utilised some aspects and equipment already availiable from the Harrier program. In this instance it is armed with 1 rotary cannon, 4 aim 9 Sidewinders and has 2 droptanks also attached. The harrier cannon pods have been left in situ but the cannons have been removed to allow for the fitting of other equipment (designators, cameras etc)

Note: pitch and roll move the pilots head which is where the cockpit/camera is located (which can have an interesting effect on camera views)

airbrake out, slat down

Thanks again to Edensk for their funkytree formulas, the bang seat wouldnt be the same without it =) 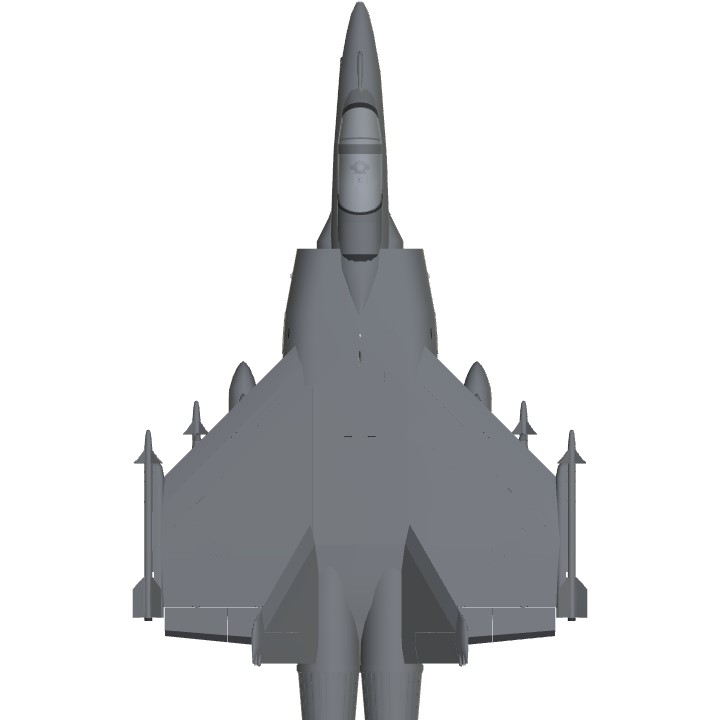 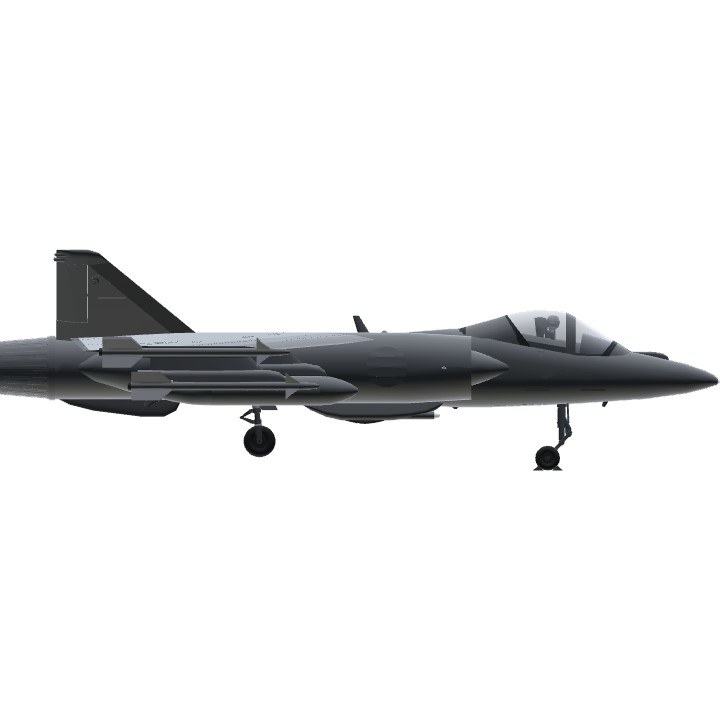 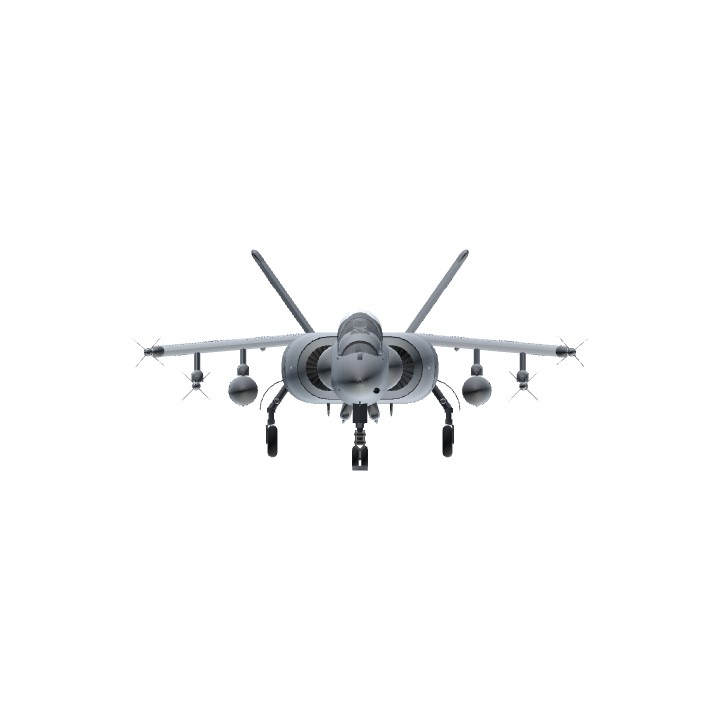