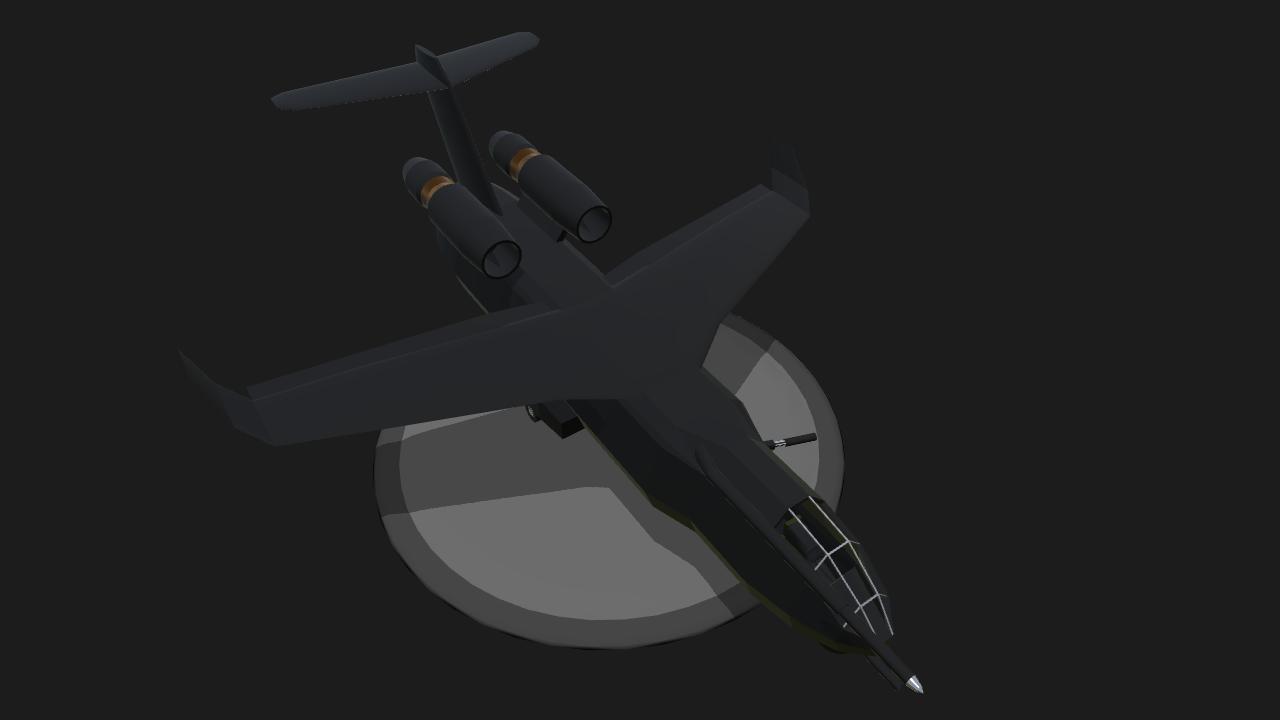 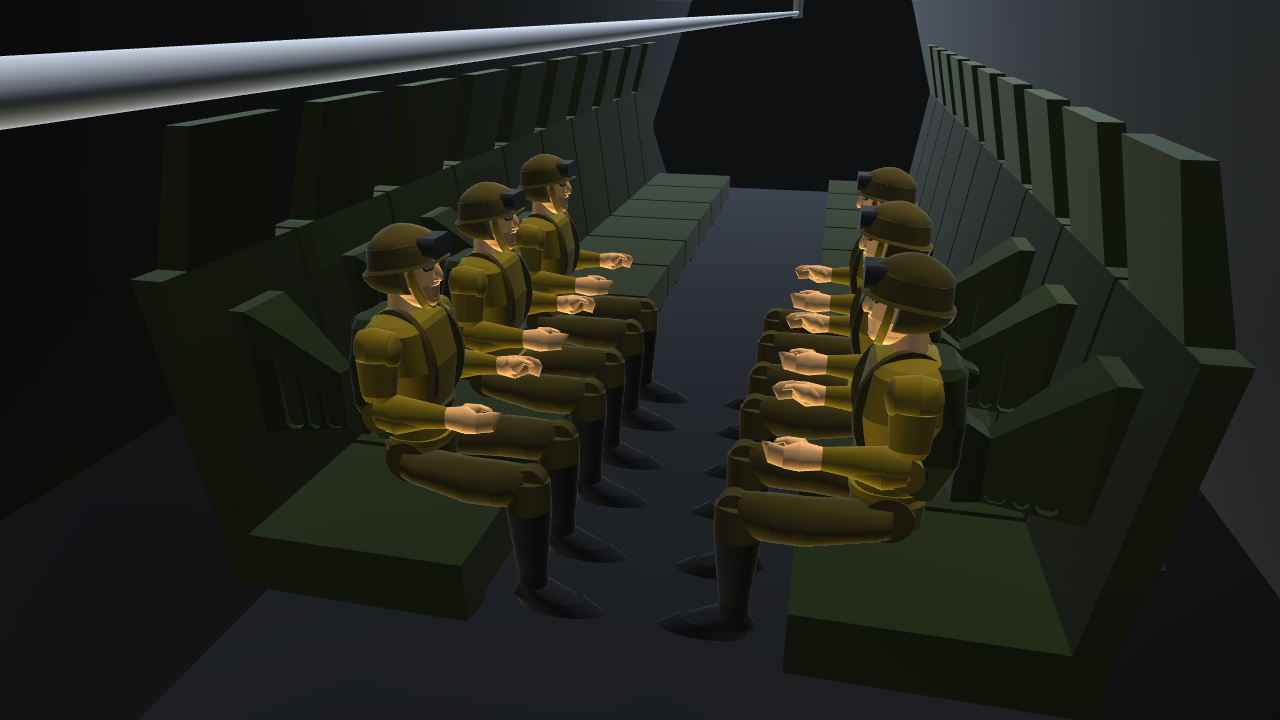 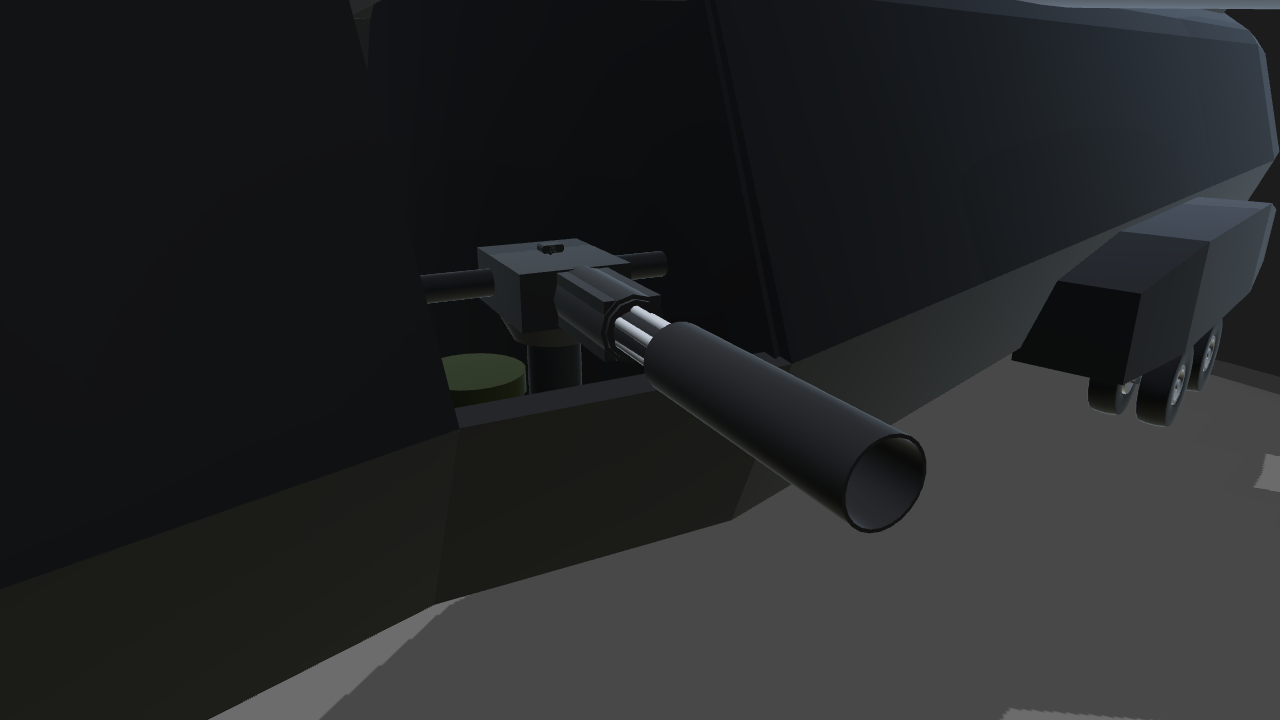 This Jet is for the Trooper Trasport Challenge!

This Trooper Trasport Aircraft is a fictional post-modern Aircraft (which could be used in 2025-2040), depending on the cargo will depend on the range. With a crew of 60 Special Forces Solders (ether Army, Navy, or Marines) this plane can have a range of twice that of a C-17 And is less expensive to maintain, even with its stealthy characteristics, and with its re-fueling probe the range is practically infinite. This plane can carry one humvee in its cargo hold, and two humvees on cables under the fuselage. There are plans to make a modified version to make it hover but do to time and budget it was lade off. This plane features a six man SEAL team. 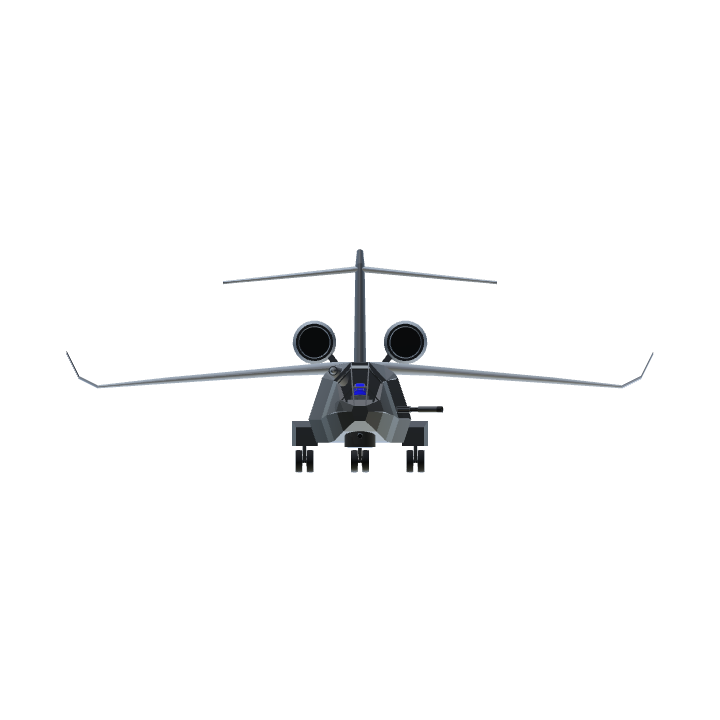