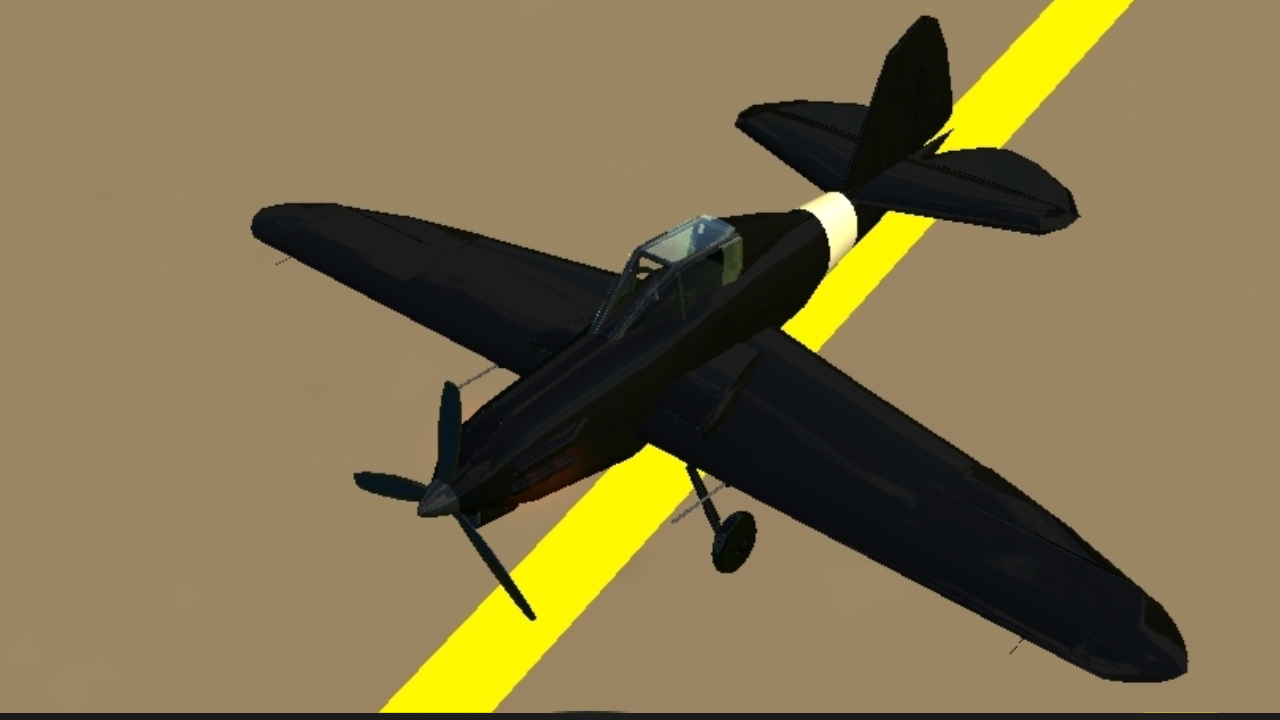 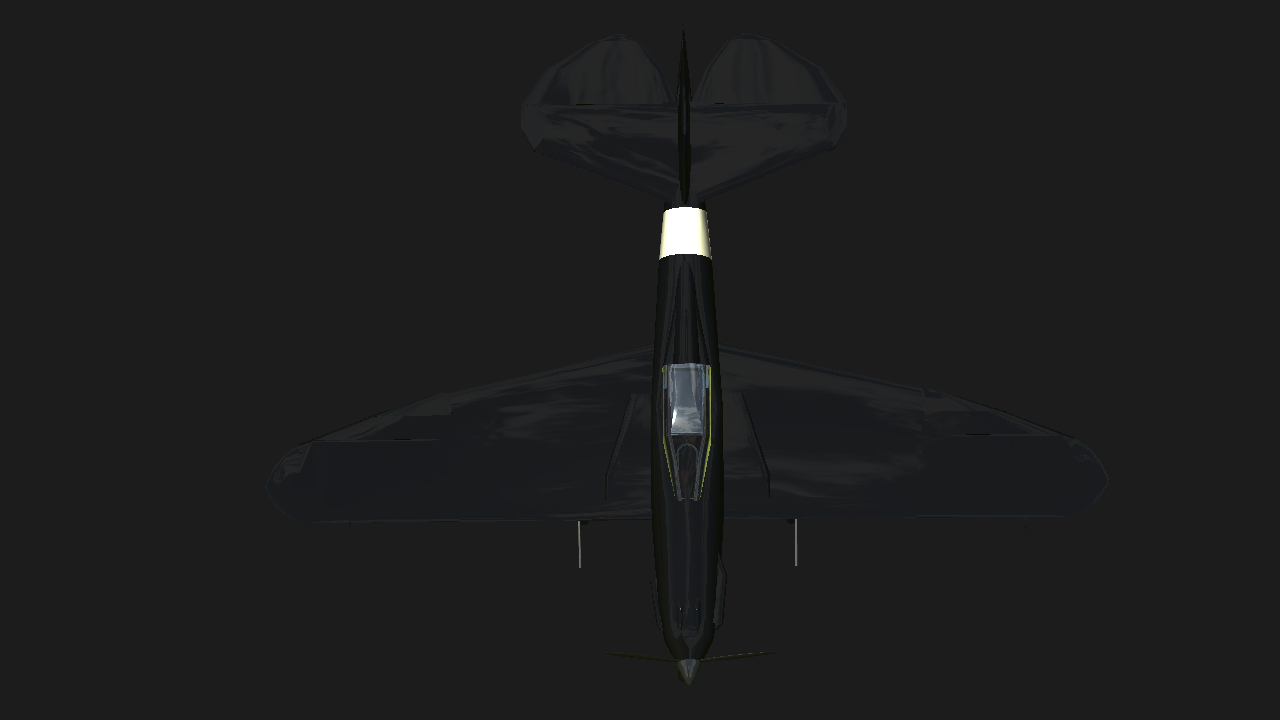 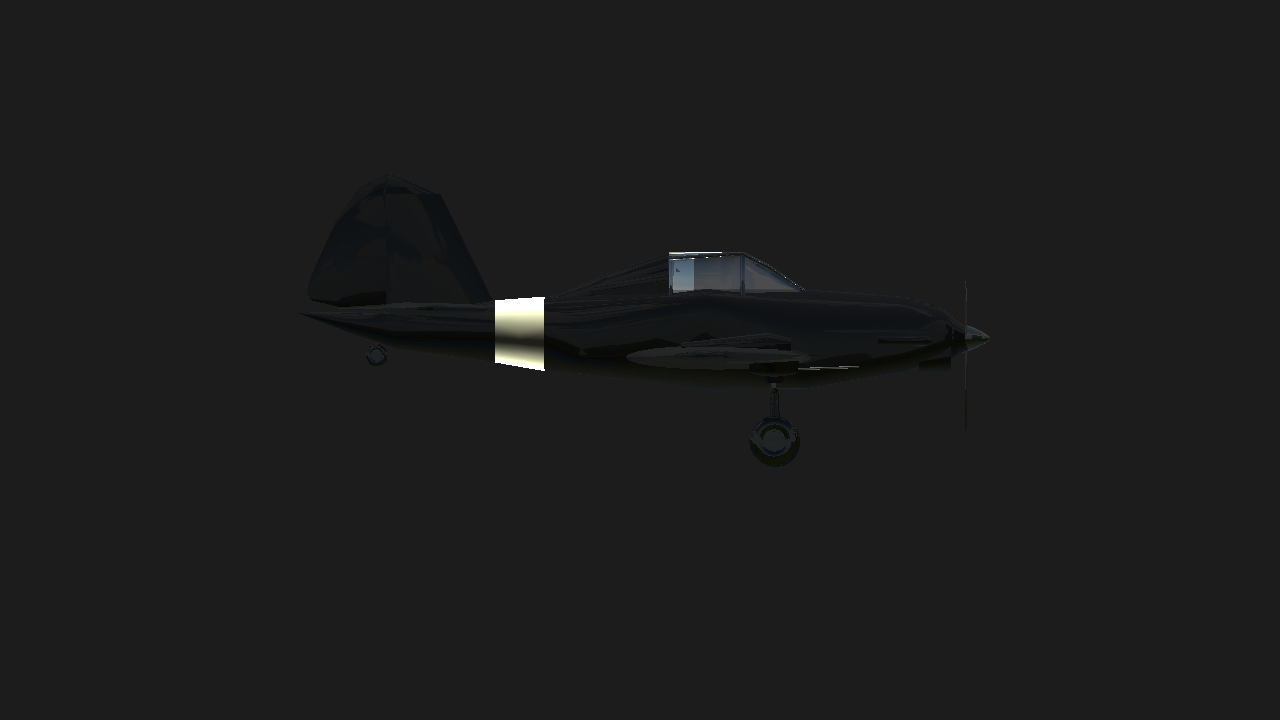 PLEASE, UPVOTE AND SPOTLIGHT IF YOU LIKE IT, TO GIVE IT SOME VISIBILITY AND LET OTHER PLAYERS TRY IT :D

Replica of the italian Re.2001 CN, made by Reggiane.
CN stands for "Caccia Notturno" or Night Fighter, it differs from the normal Re.2001 due to the black camo, the twin 20mm cannons and exhaust covers.
I used my Be. airframe because it fitted well, but it's been reshaped, according to the drawings I found on the Reggiane site.
As I had access to official data I initially tried to give it the same wingspan/area/loading and weight as the real one, but SP didn't like that :( Engine Hp and weapon calibers are realistic: 2x12.7mm Breda SAFAT inside the engine cowling and 2x20mm Mauser Mg151/20 gunpods on wings with 60rpg, muzzle velocity and Rate of fire are realistic.
Fuselage shape and handling are quite realistic too. If you want, look at anything you find on internet, to see how close it looks to the real one! 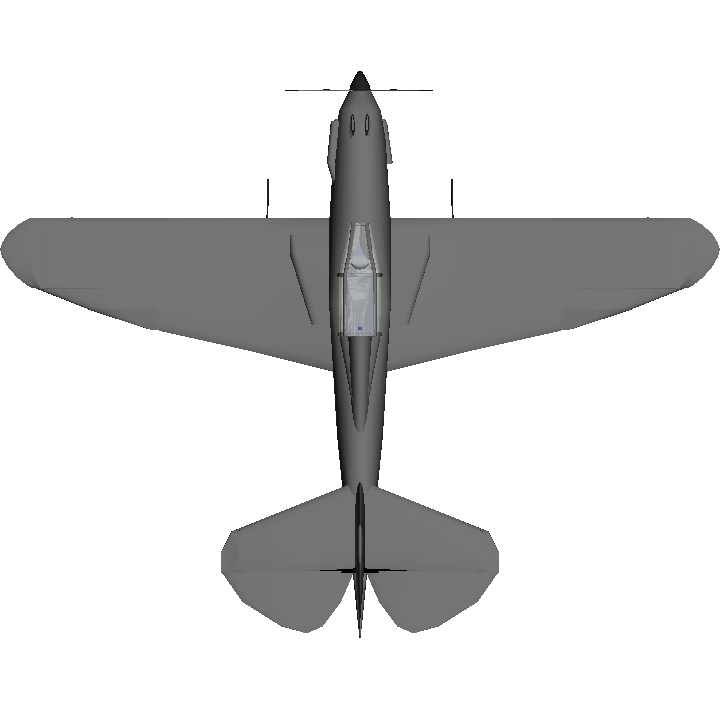 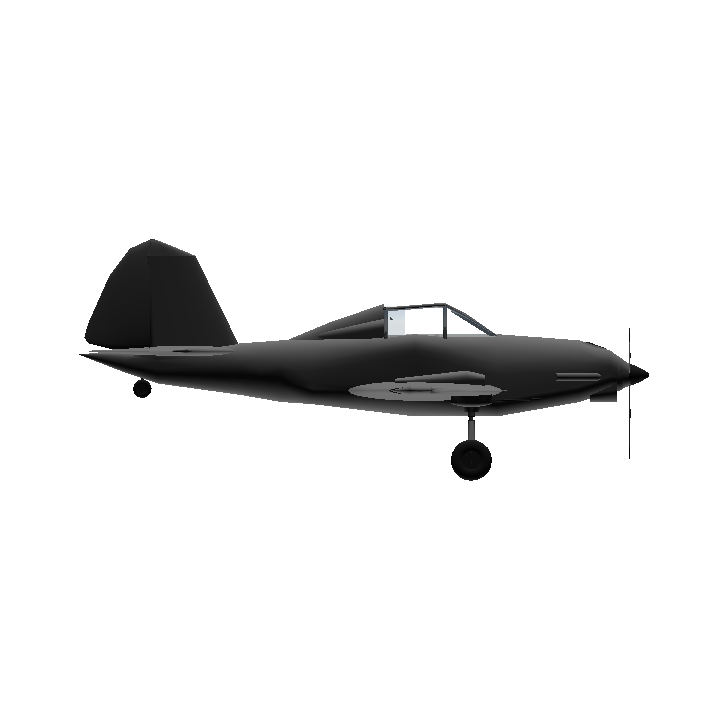 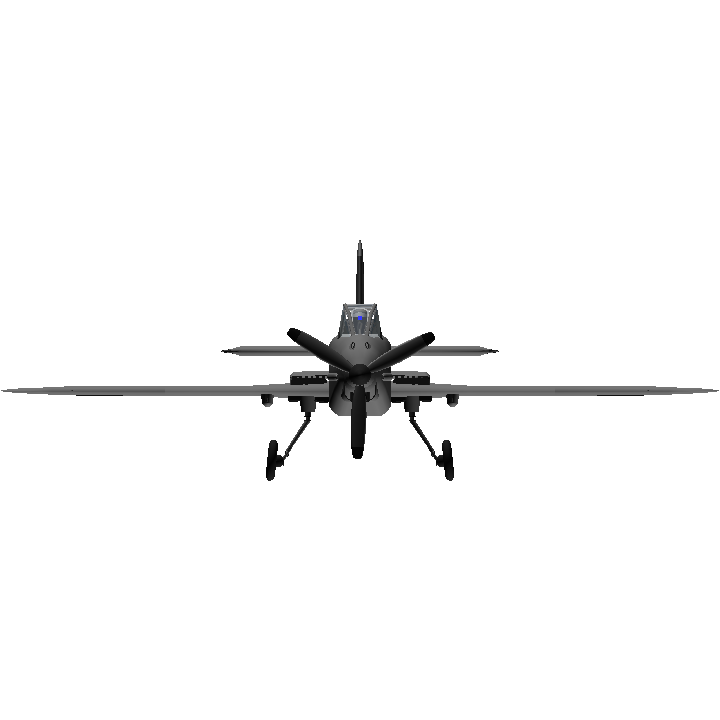