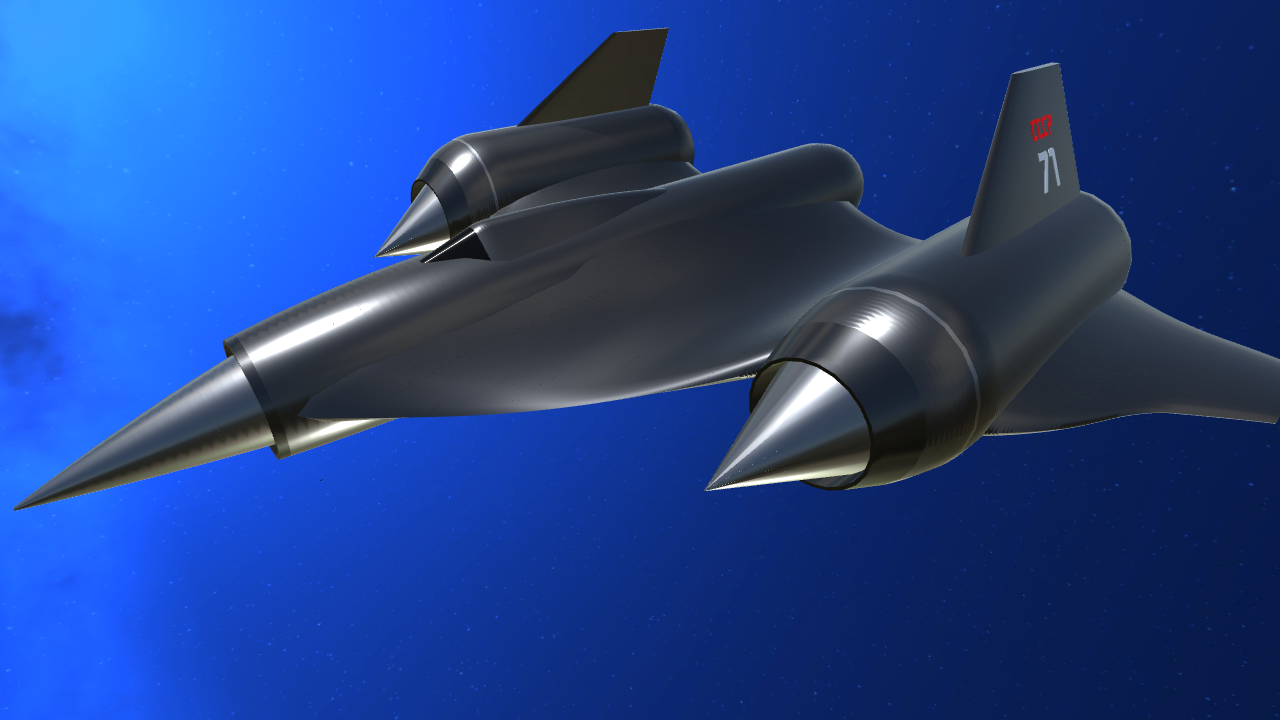 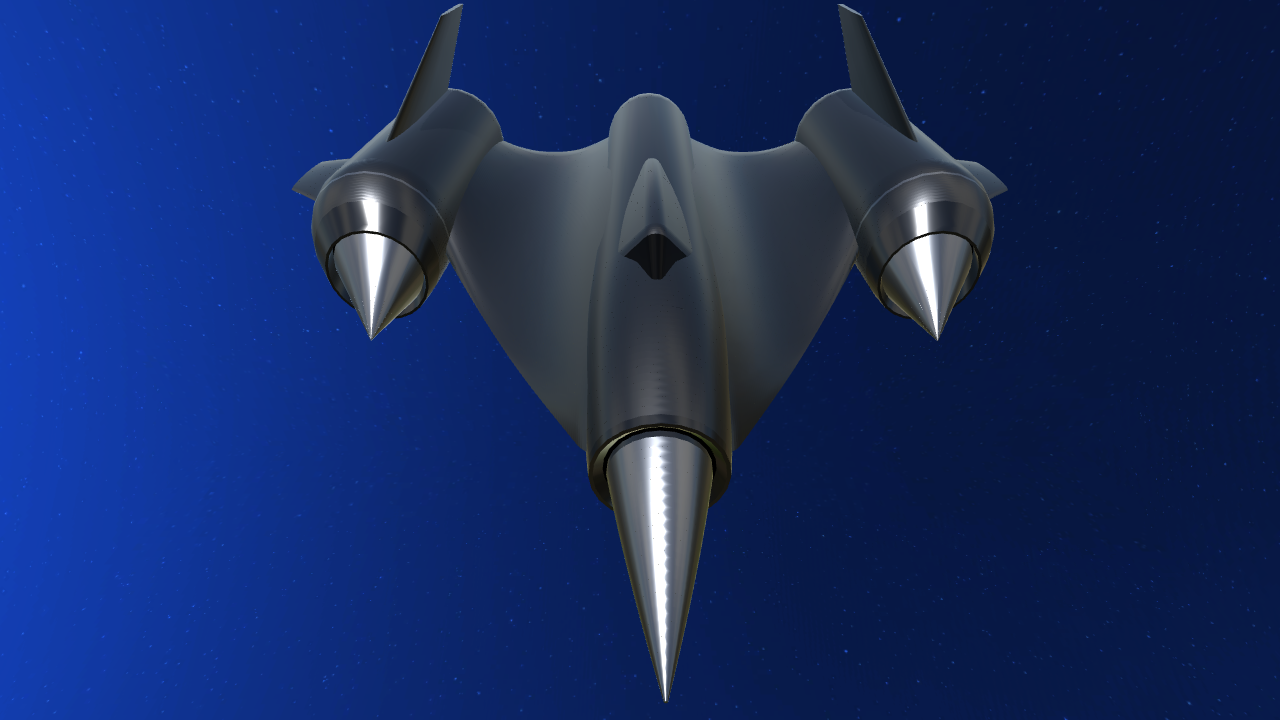 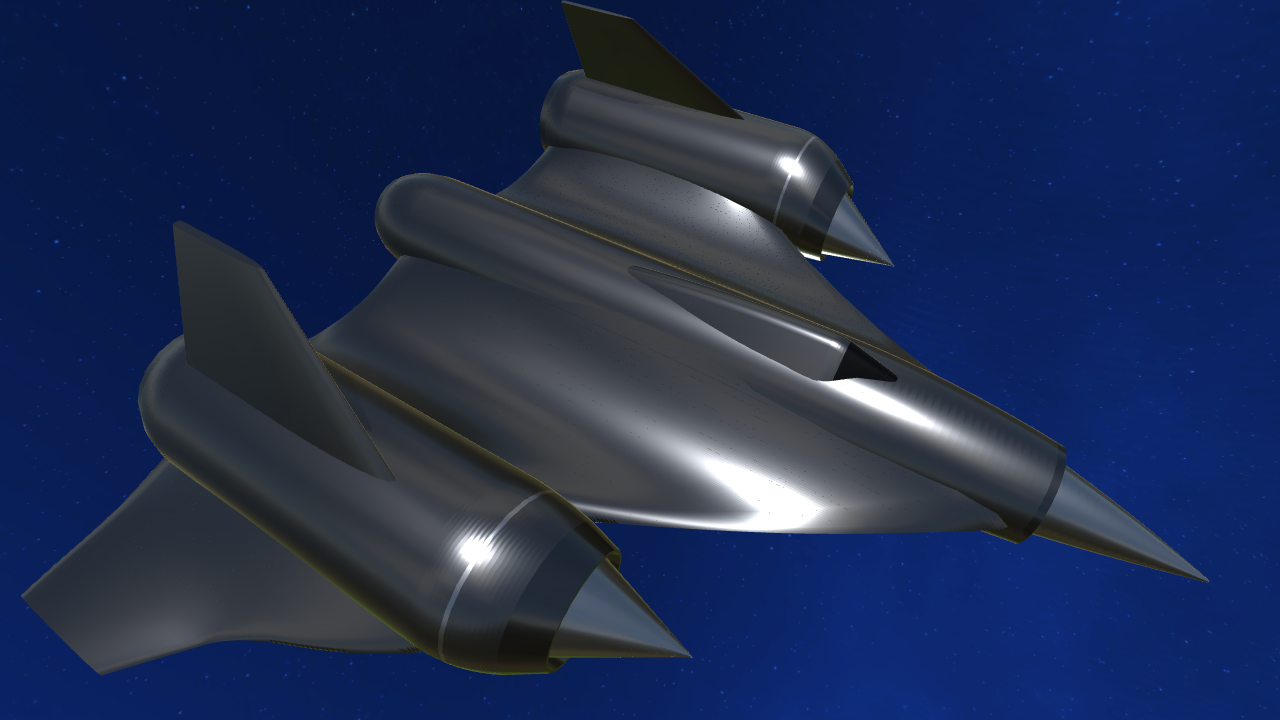 In an alternate timeline

If one word could describe the mood in the Kremlin that morning, 'black' would be it. "The catalyst pigs have done it again," growled the general secretary, glaring around the room. "With this Black-bird of theirs, they violate our airspace with impunity!"

The general secretary shot him a look that said Keep correcting me, you insolent pup, and you'll wake up in the Gulag one morning. "Enough! We cannot permit a Mach number gap. I don't care how many satellite countries we have to starve of resources, we need an airplane that can intercept this... this... Black-bird."

And so directive 10-289 was issued. The best minds of the Soviet Union were set to the task, and they delivered. The new airplane looked more than a little like the Blackbird, though it had three engines instead of two. No matter -- it went Mach 3 and beyond, and it was the pride of the Soviet Union. The irreverent Americans nicknamed it the Blyat-bird, but its makers called it... the USSR-71. 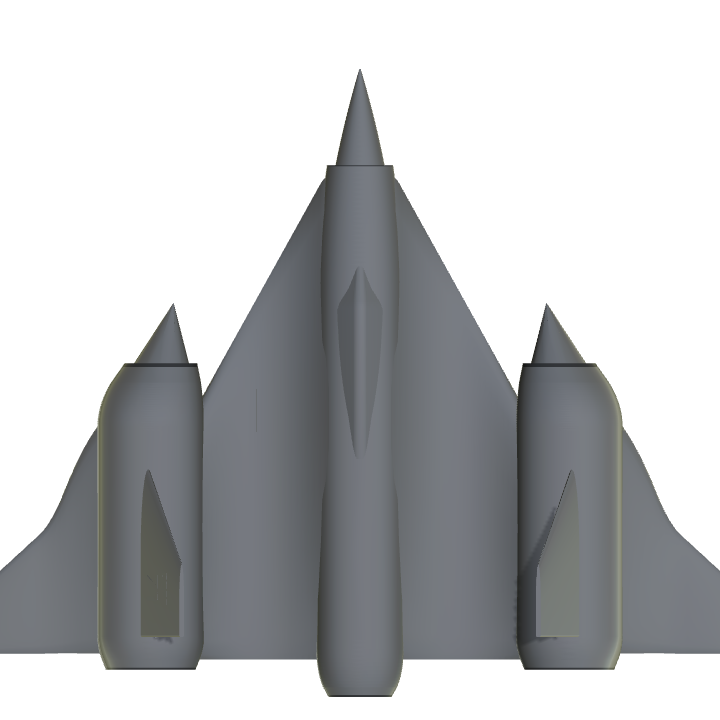 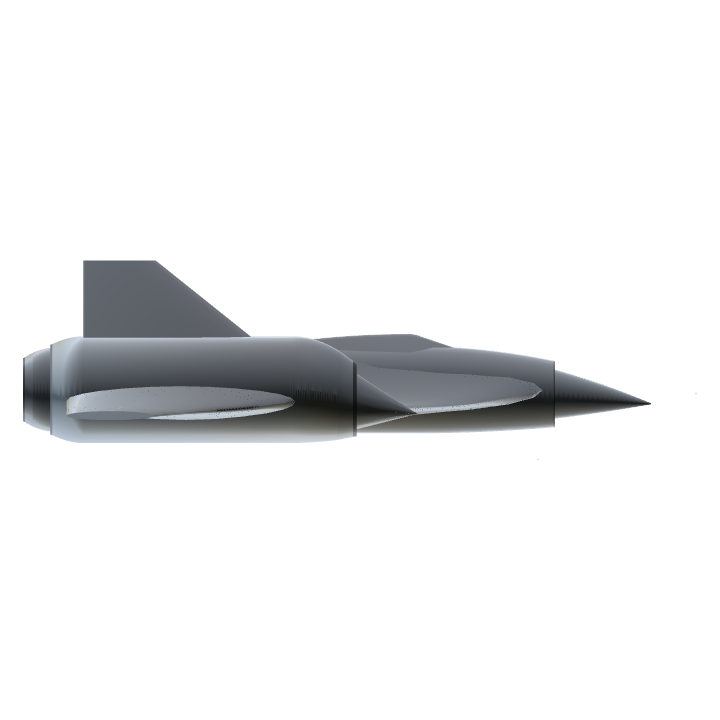 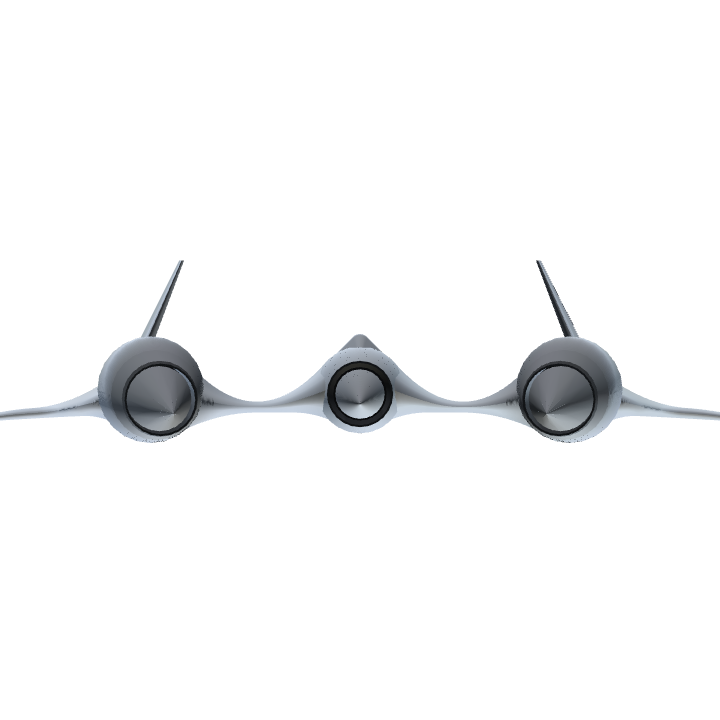