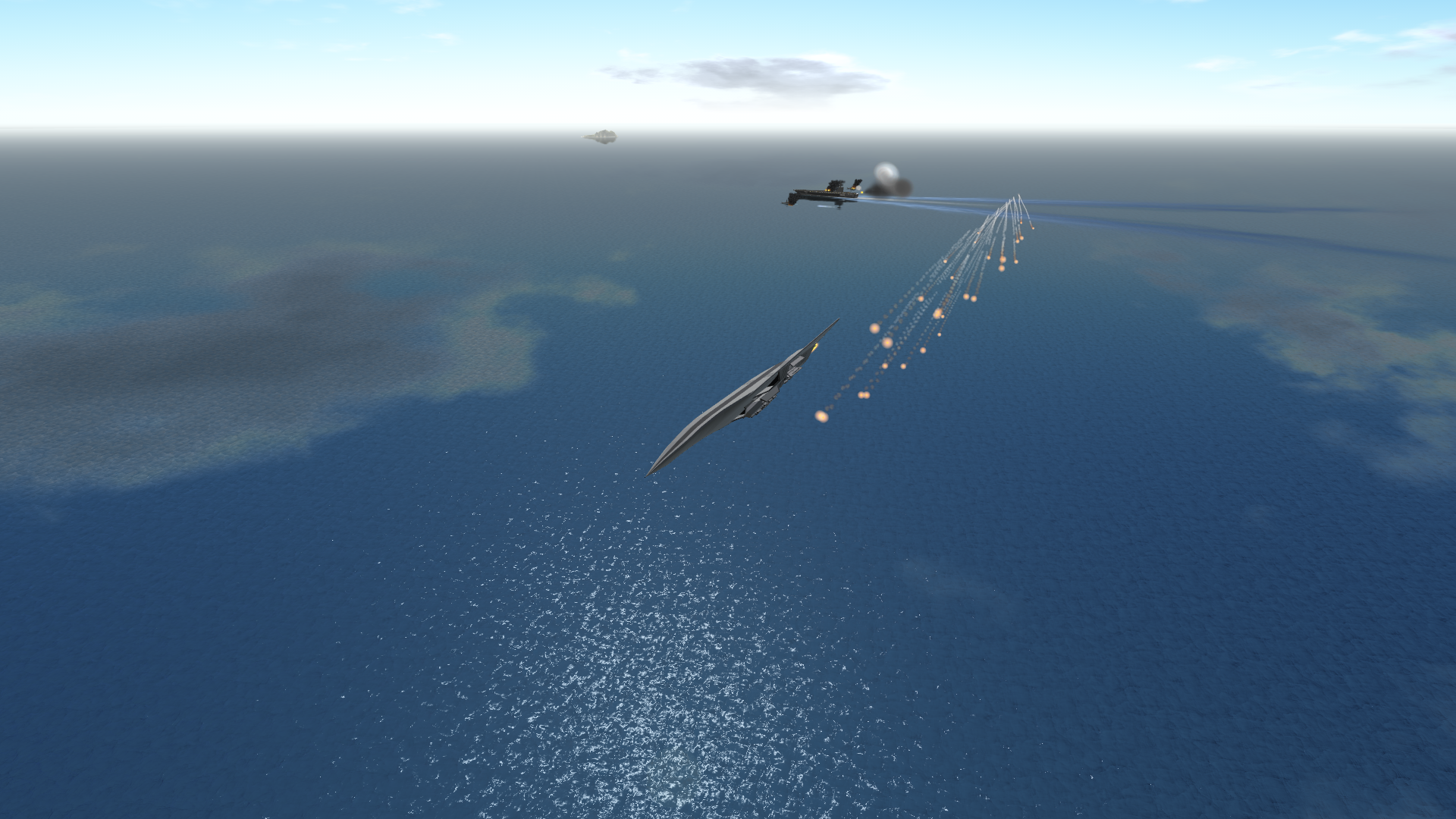 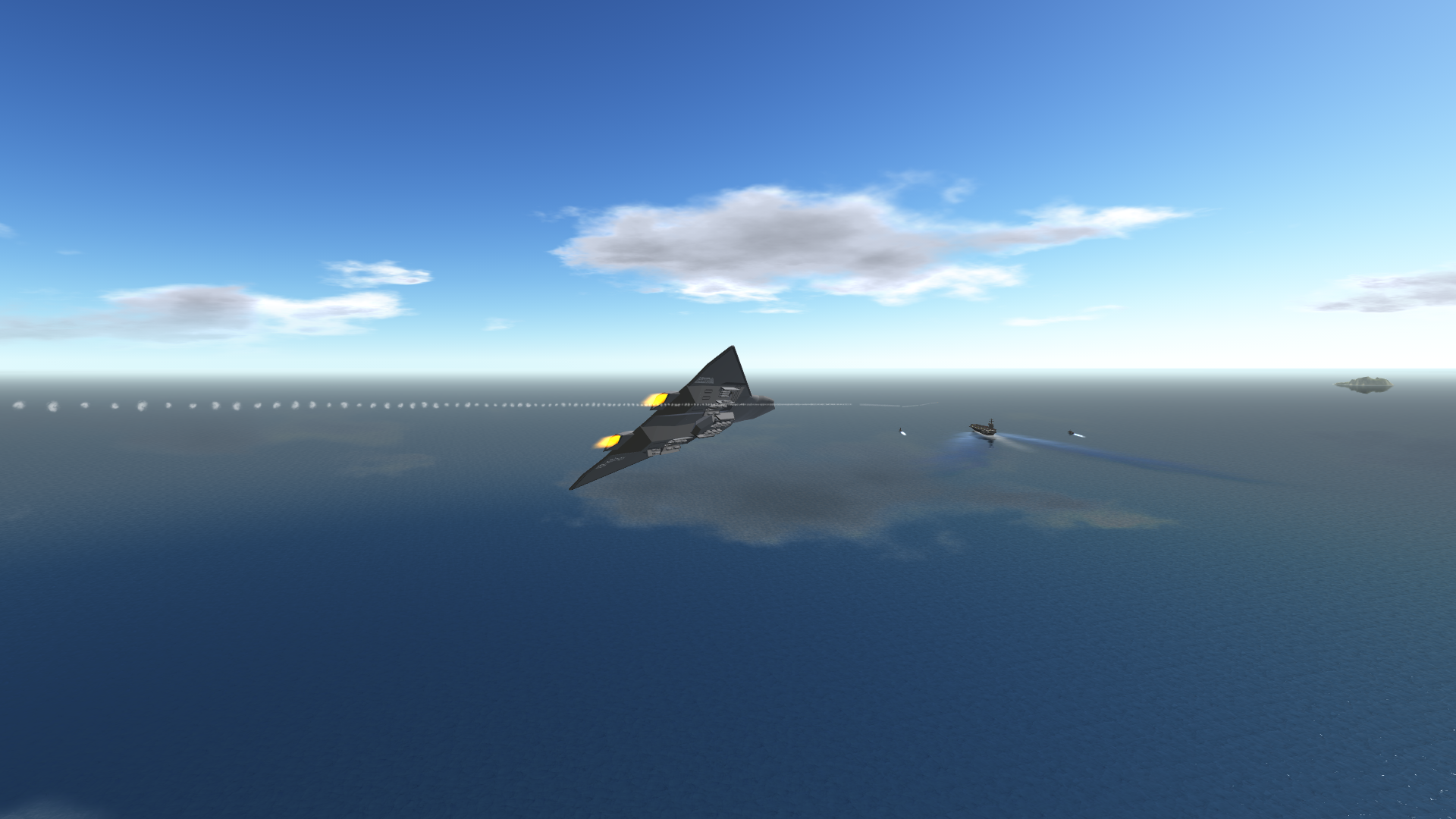 "Gray fox" is the first supersonic fighter bomber I developed. It's the first time I've tried to make this kind of plane myself. It took me nearly two months.This aircraft has high speed, but if you are not satisfied, you can start control group 1, so that the aircraft will start additional engines, which will help you achieve higher speed. When you plan to attack the enemy, you may need to reduce to low altitude. But unfortunately, the plane doesn't have good low-speed performance. The good news is that I have a gyroscope for you. You can open it using control group 5.Control group 2 authorized aircraft magazine activation. I think there may be some bombs on the plane so that we can carry out as many missions as possible in one flight. If you think too much weight affects you, you can click control group 4. In this way, your plane will lose nearly 3800 pounds in an instant and drop 12 250 pound bombs in an instant.In order to achieve speed, this is probably the worst maneuverable plane I've ever built! But in order to face the unexpected situation, such as in the air suddenly encounter enemy aircraft. You can use control group 3 to improve the maneuverability of the aircraft in a short time. But please note that this is a great test of your driving skills. The plane will be out of control at any time! I didn't mean to disturb you when you were playing happily, but I have some advice to give you. Please don't open control group 3 when the speed is very fast, because this is not only a problem of out of control, but also a serious threat to the structural strength of the aircraft. Even lead to instant martyrdom! When you use control group 4 to drop your additional bombs, do not climb fast at this time, because your plane will collide with the bombs!The missiles carried on the plane were specially modified. Both air-to-ground and air-to-air missiles are very powerful. Some of them can completely destroy an aircraft carrier as long as they fire! So don't add extra missiles to him. I think I have enough ammunition for you.Finally, I want to wish you a good time. If you think I'm doing well, please give me your support. Thank you. 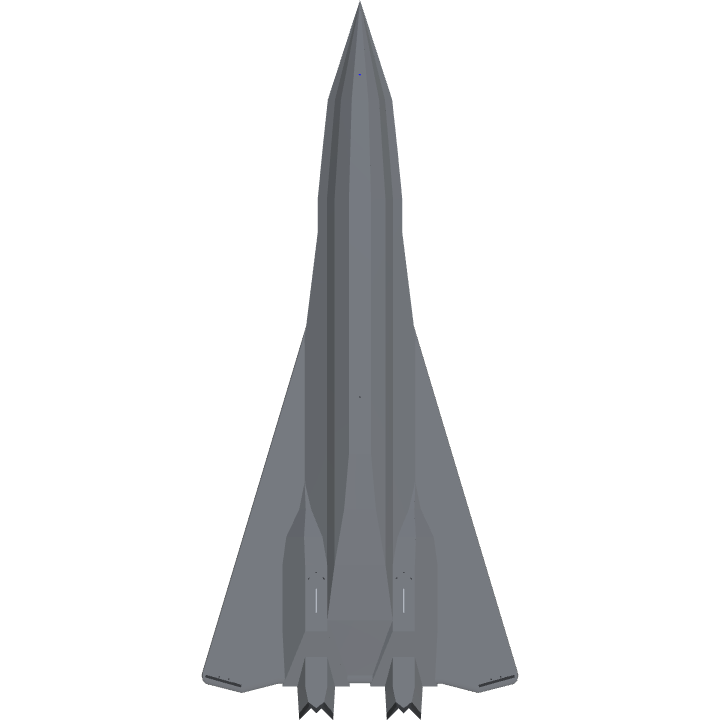 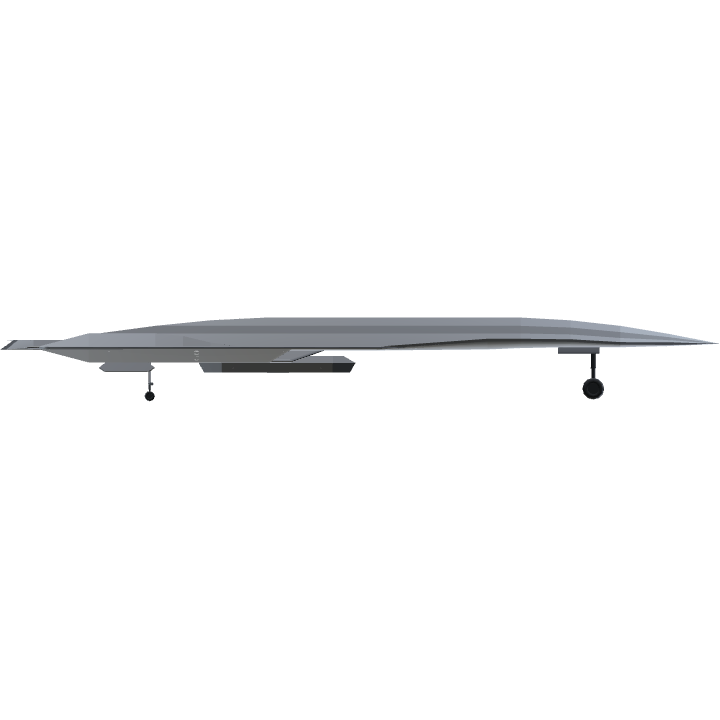 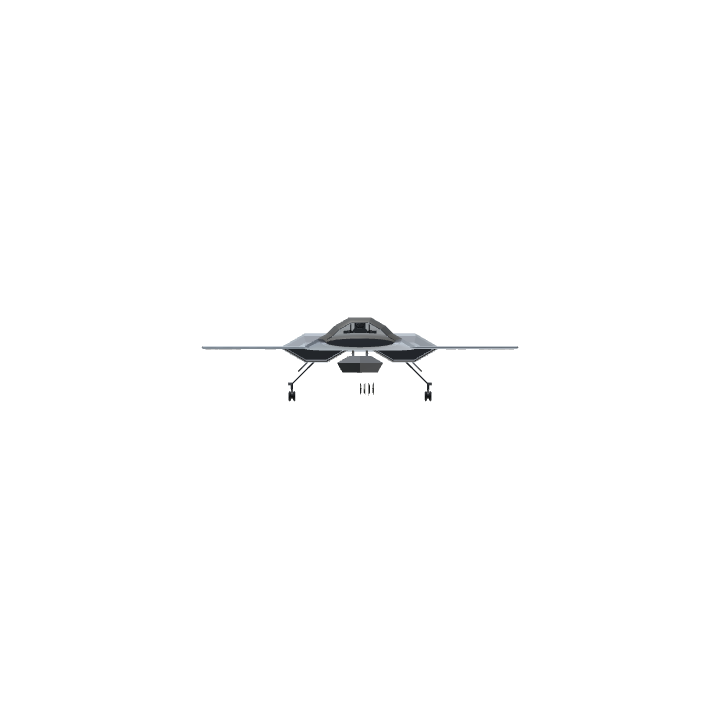