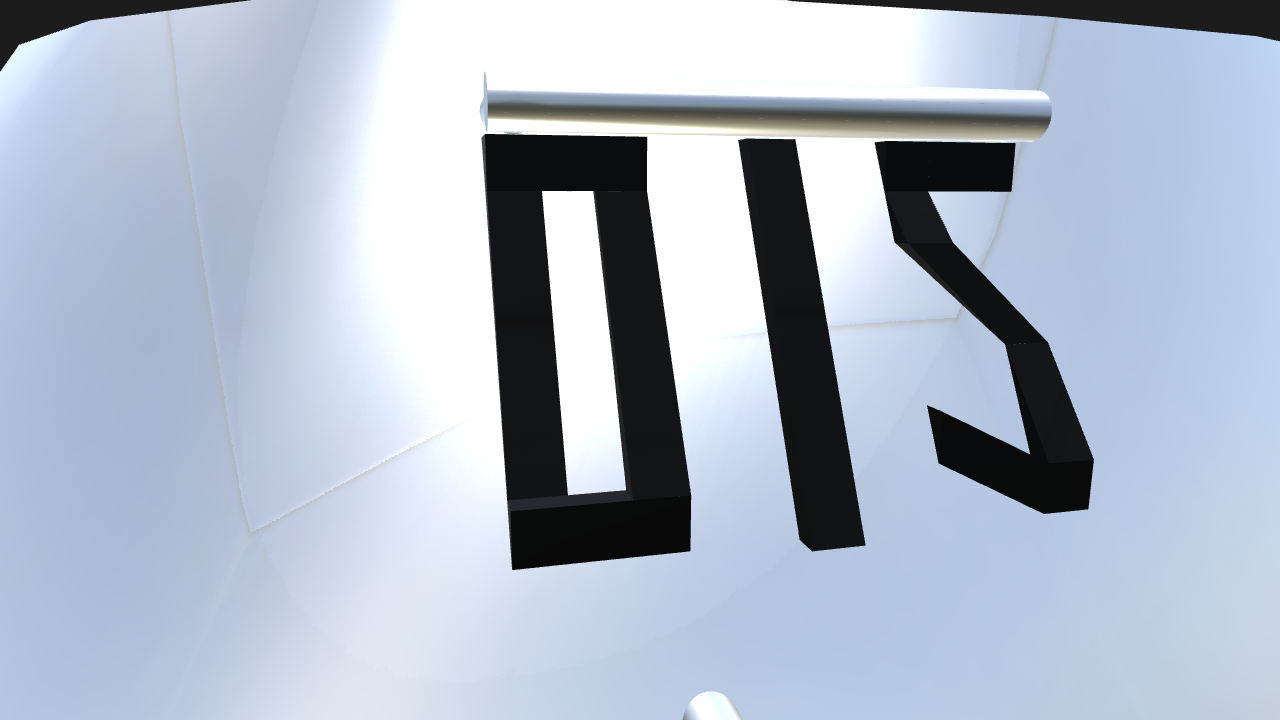 I am back in tanks! Meet the IS-2. This tank was very fun to build and also very easy. The hull was provided by my KV-2 and I knew the tank well so I didn't need many referance photos. The IS-2 was a Soviet heavy tank named after none other than Joseph Stalin (this is why JS-2 is also an apropriate name). The tank was design to kill the German Tiger from a long distance, so the addition of a 122mm D-25T cannon took place. On later variants, like this one, there are a few other features; sloped frontal armor, improved mantlet, and a some other small things. This specific IS-2 was featured on Girls Und Panzer as part of Pravda High School's line up. With it's awesome gun and Nonna's gun laying skills, the IS-2 was a force to be reconed with. How do I use this, comrade? To drive, use pitch. To steer, use roll. To traverse your turret, use VTOL. To lay the gun, use trim. If you want to activate anti-infantry machine guns, use group 1. I hope you guys are looking forward to my Tiger collad build with Toco, aswell... Enjoy! 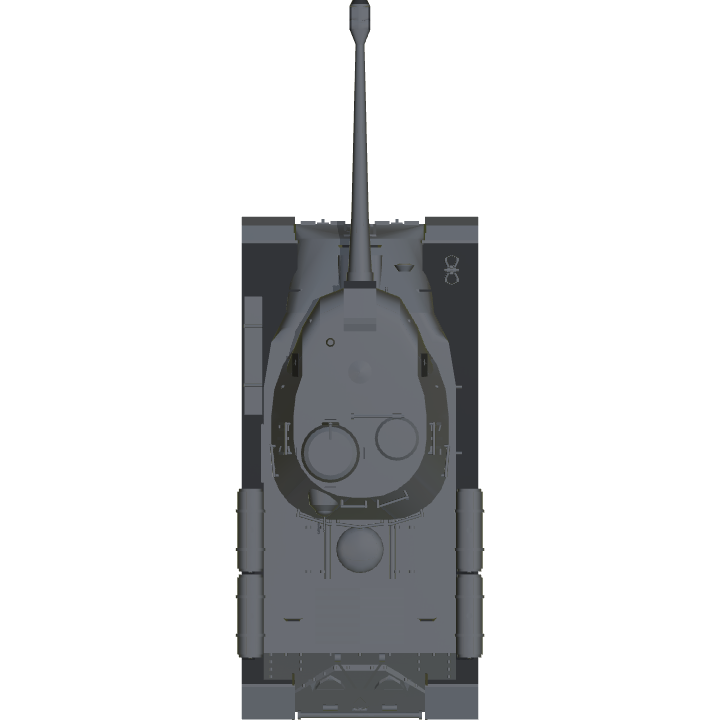 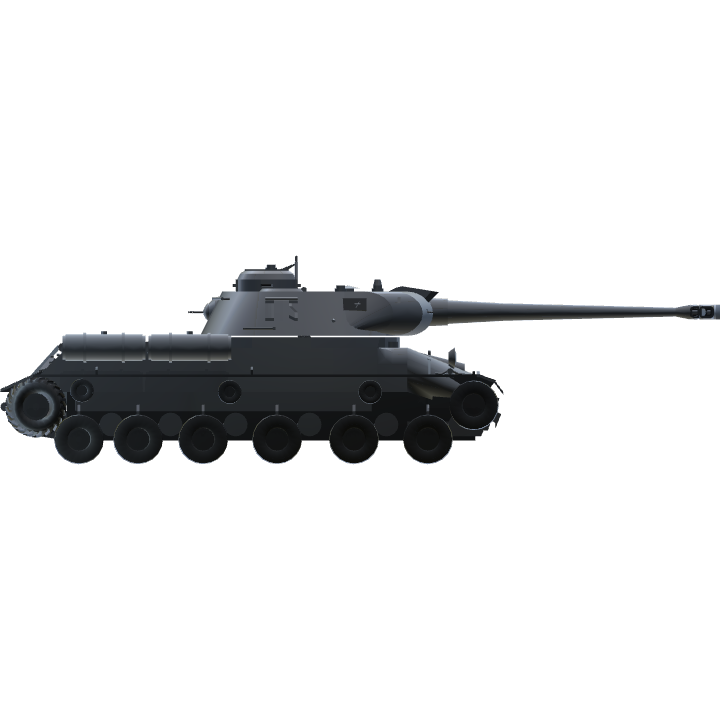