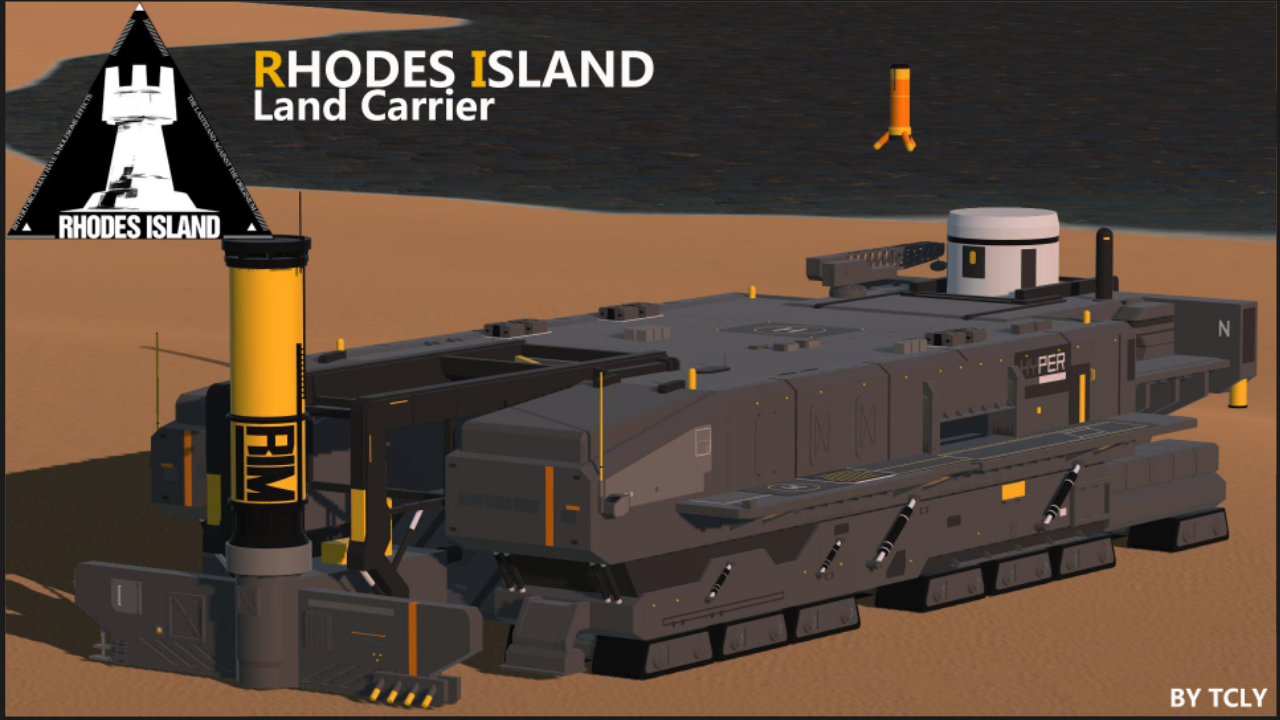 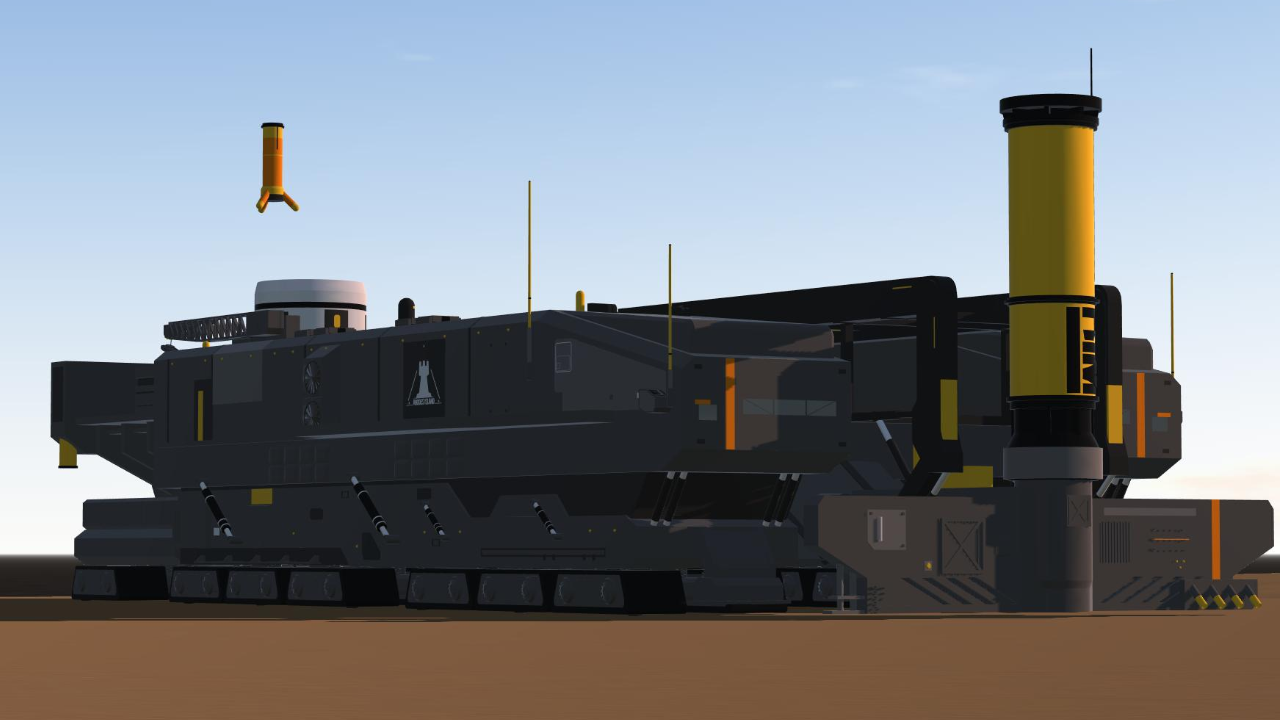 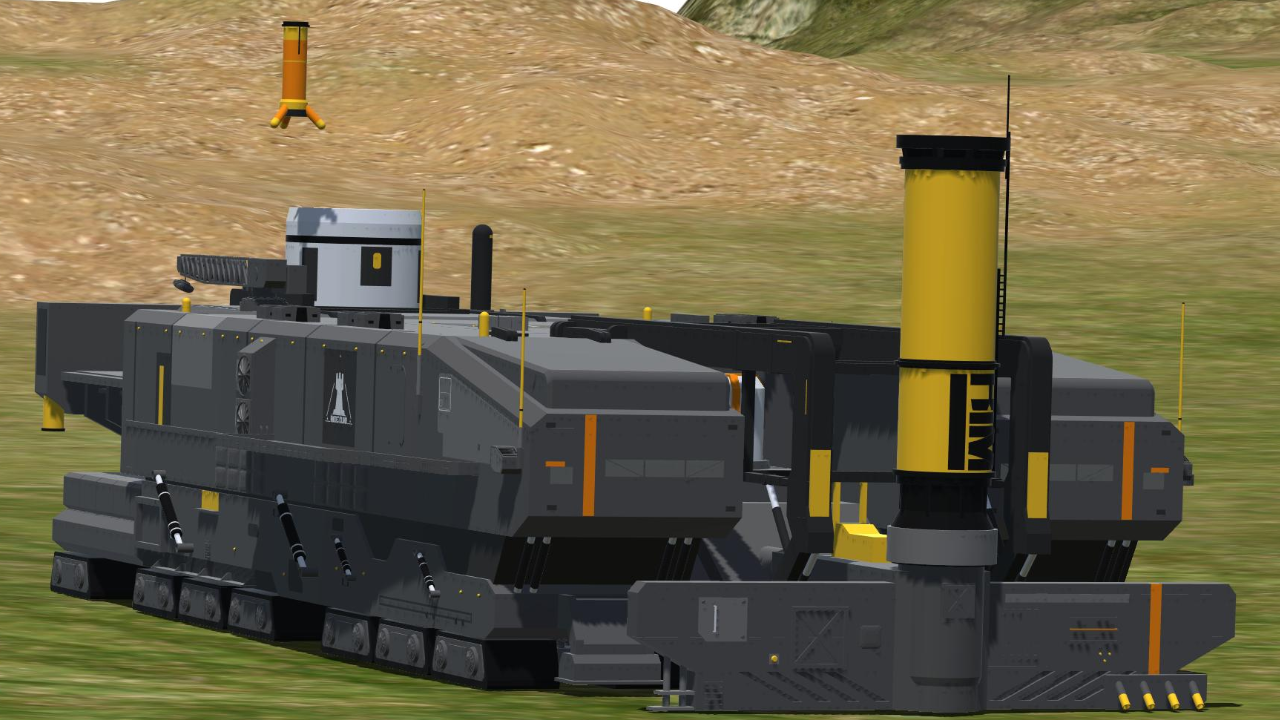 From the mobile game Arknights.In the game,Rhode Island is the base of the organization called Rhodes Island. 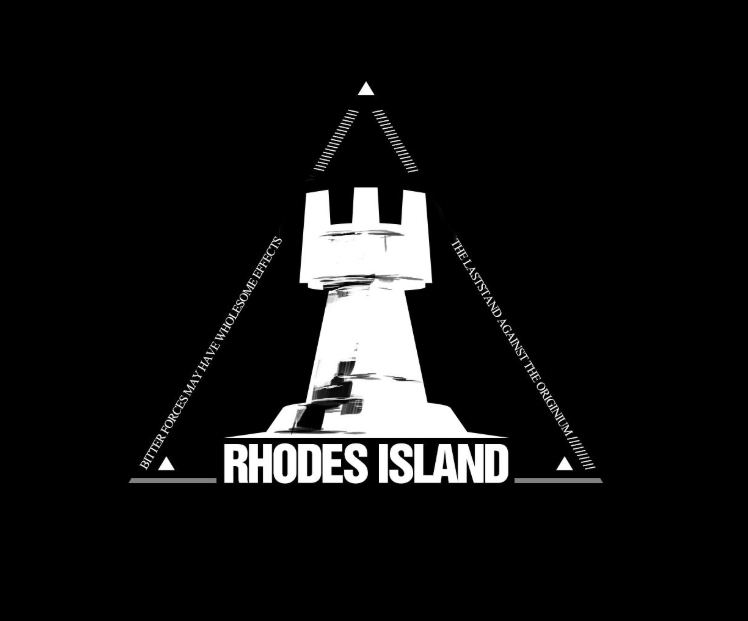 The appearance in the game and PV

At present, there is not much information about this ship officially released by the game.It's described as a mobile Fortress .
(limited by computer skills, I can't enlarge it. Although the specific size of it has not been published, it can be confirmed that it is larger than what I have made.) 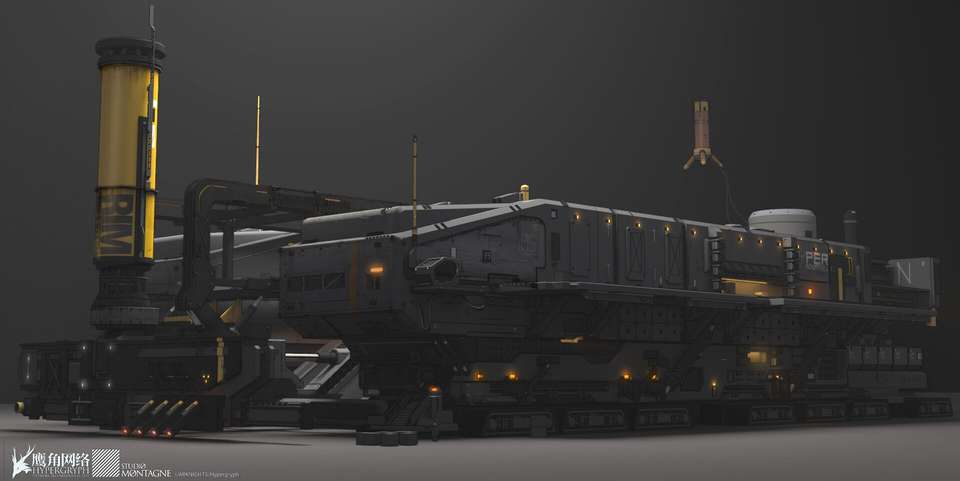 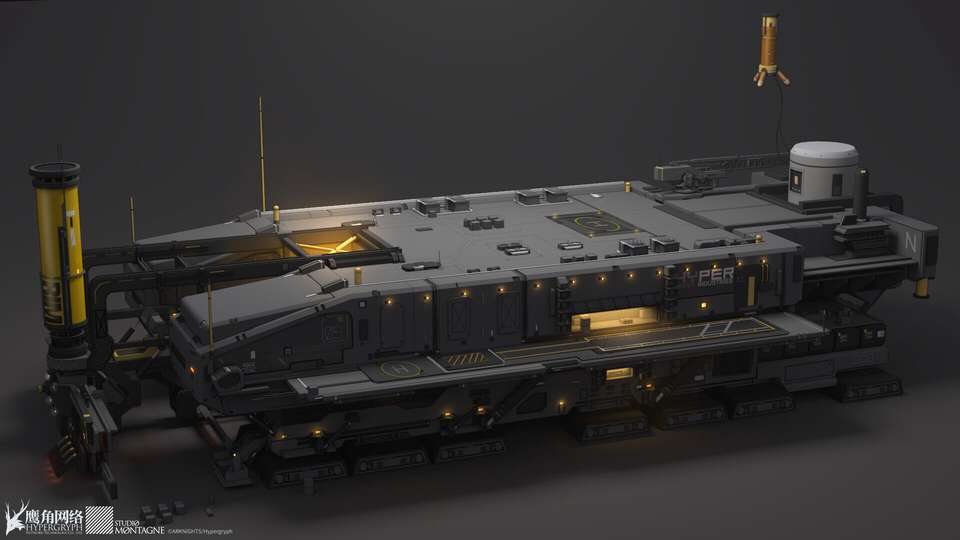 About Weapons and carrier based aircraft:

Because the game official didn't release the information about these, it didn't restore it. 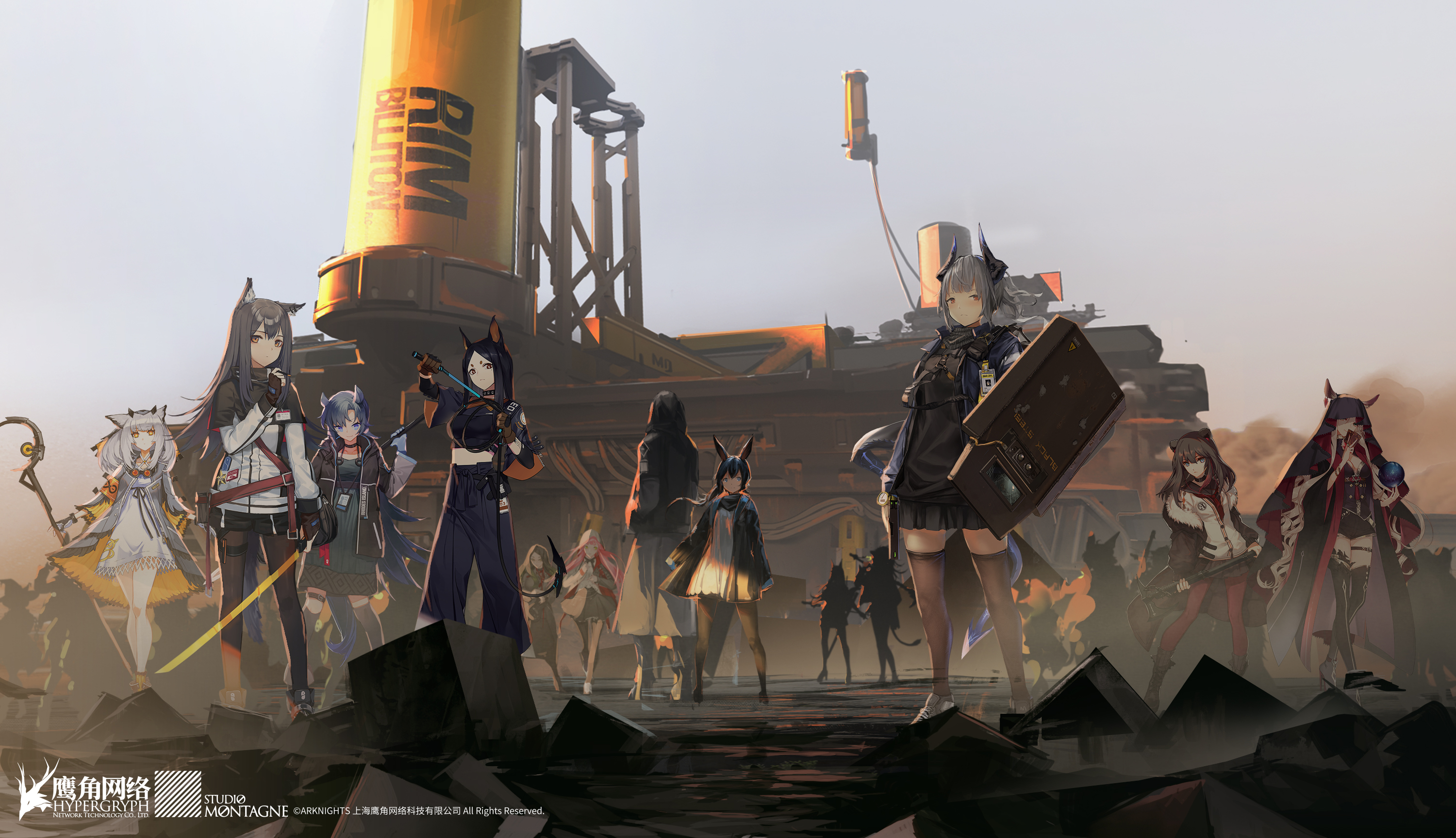 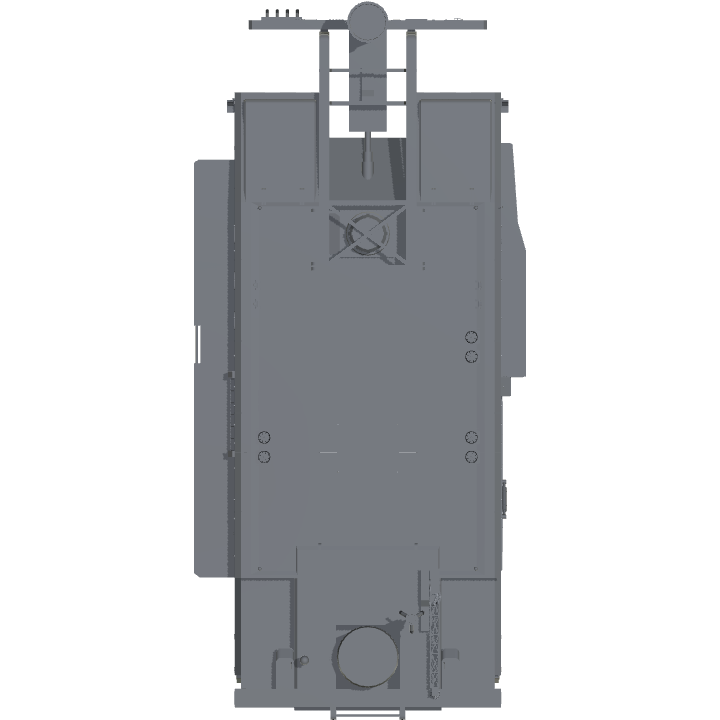 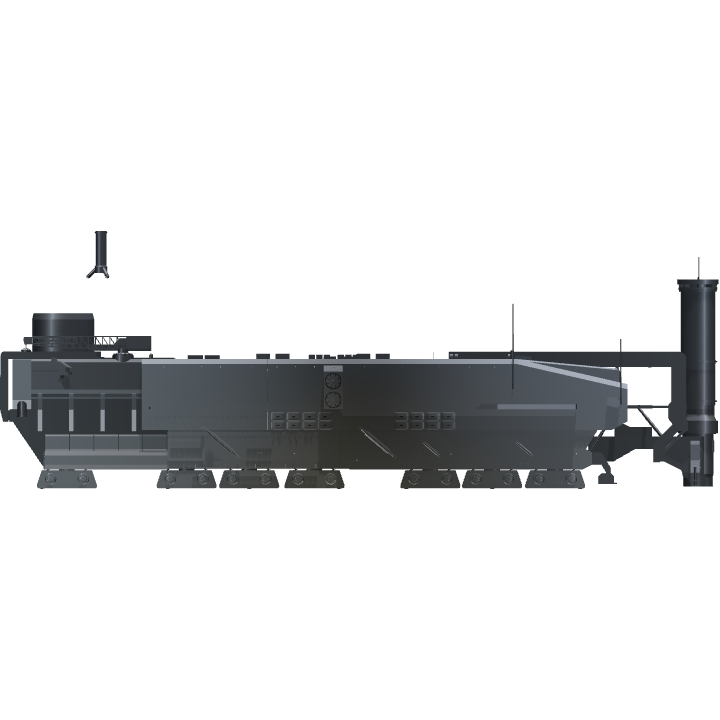 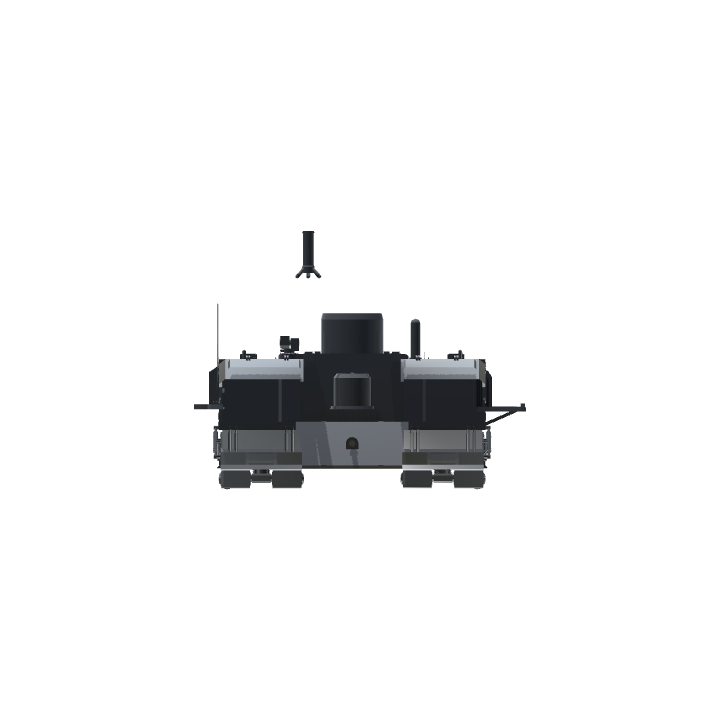