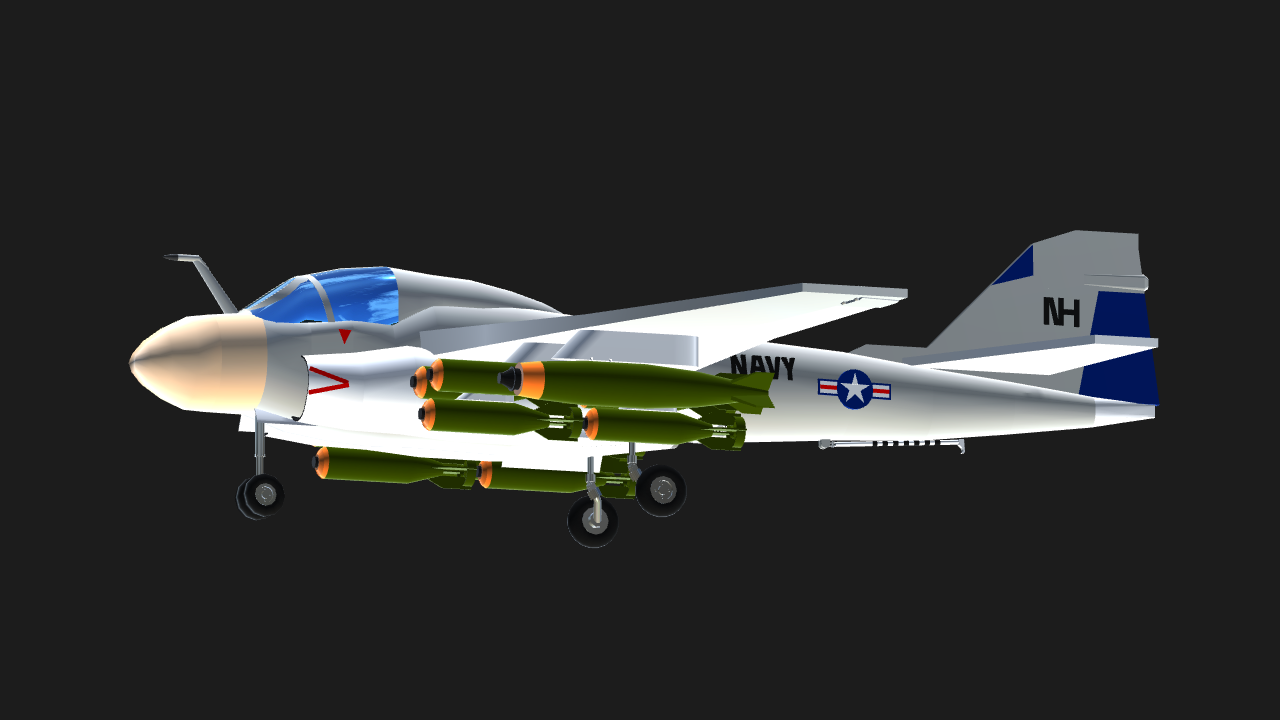 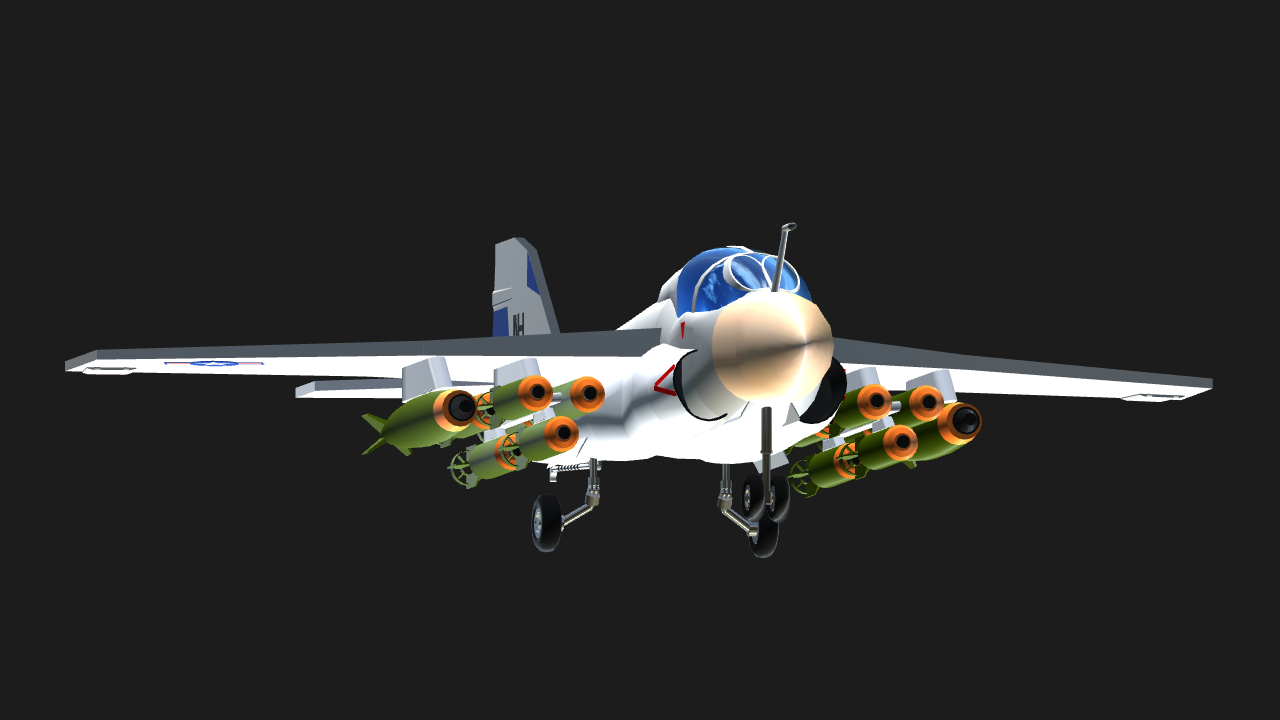 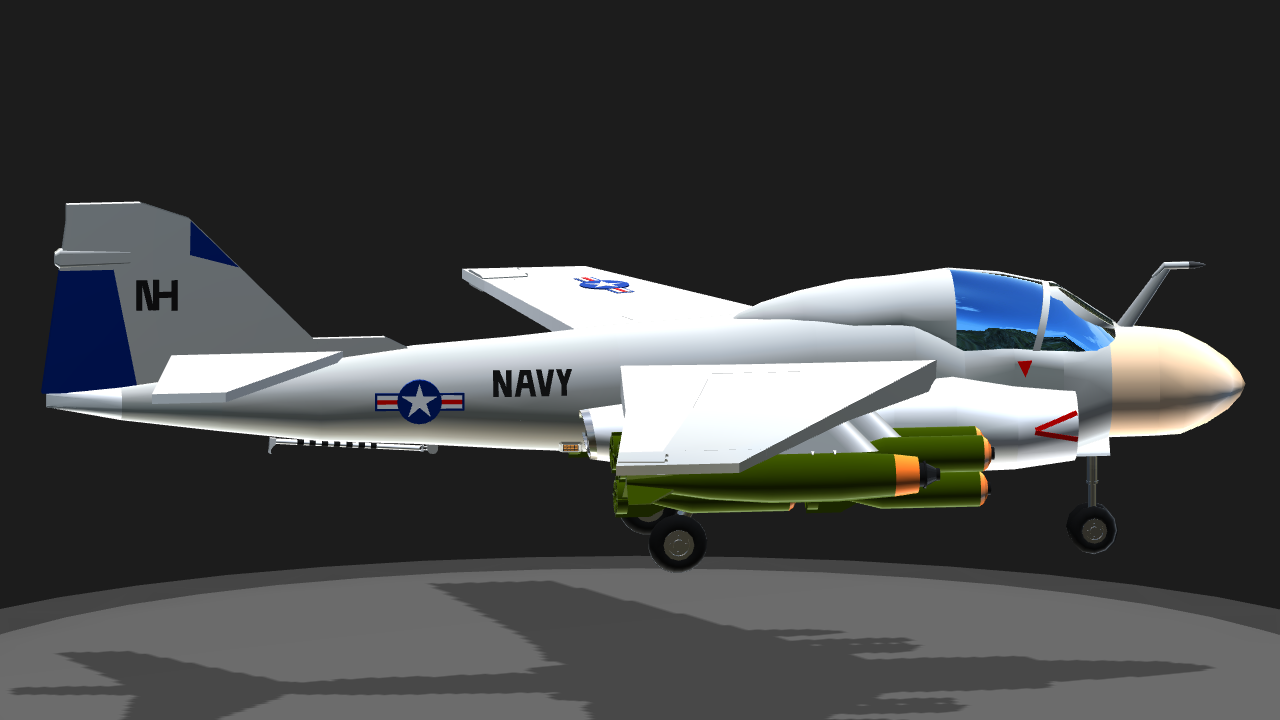 The Grumman A-6 Intruder is an American twinjet all-weather attack aircraft developed and manufactured by American aircraft company Grumman Aerospace that was operated by the U.S. Navy. The A-6 was developed during the late 1950s and early 1960s in response to a requirement issued by the United States Navy for an all-weather jet-powered carrier-based attack aircraft. It was designed as a successor for multiple existing medium-sized attack aircraft, such as the piston-engine Douglas A-1 Skyraider. Unlike its predecessors, and even some contemporaries, the A-6 made extensive use of interconnected avionics. Operated by a crew of two in a side-by-side seating configuration, the workload was divided between the pilot and weapons officer. In addition to conventional munitions, the type was also compatible with the Navy's air-based nuclear weapons, which were deployable via toss bombing techniques. On 19 April 1960, the prototype performed the type's maiden flight.

The A-6 was in service with the United States Navy and Marine Corps between 1963 and 1997, multiple variants of the type being introduced during this time. From the A-6, a specialized electronic warfare derivative, the EA-6B Prowler, was developed. It was deployed during various overseas conflicts, including the Vietnam War and the Gulf War. The A-6 was intended to be superseded by the McDonnell Douglas A-12 Avenger II, but this program was ultimately canceled due to cost overruns. Thus, when the A-6E was scheduled for retirement, its precision strike mission was initially taken over by the Grumman F-14 Tomcat equipped with a LANTIRN pod. 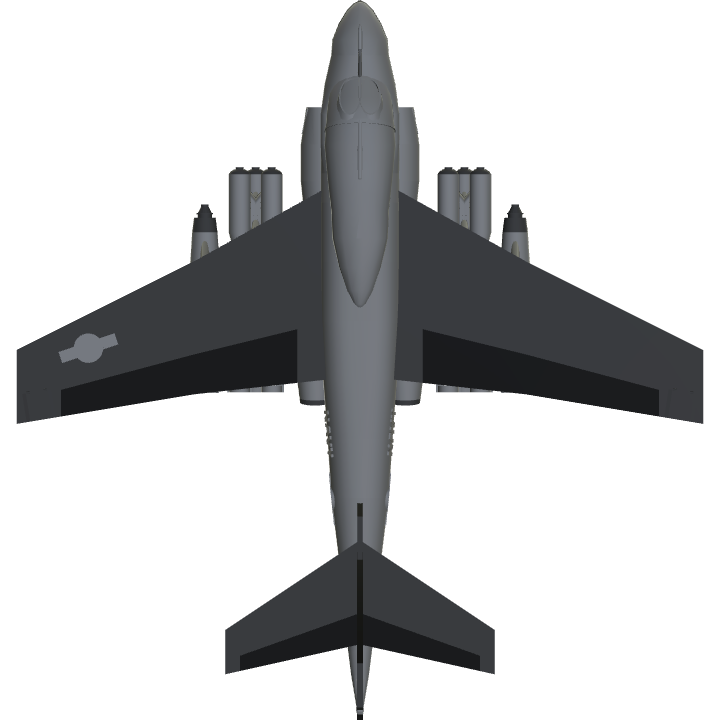 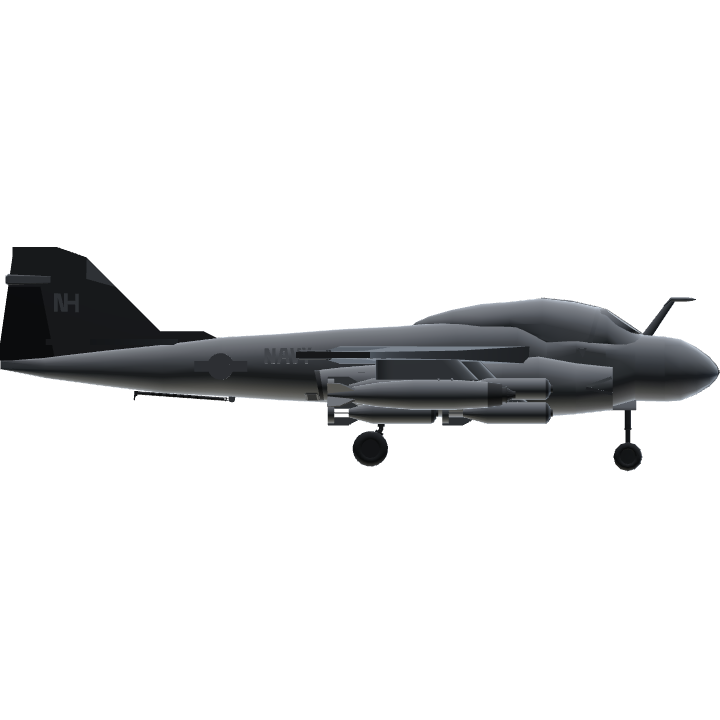 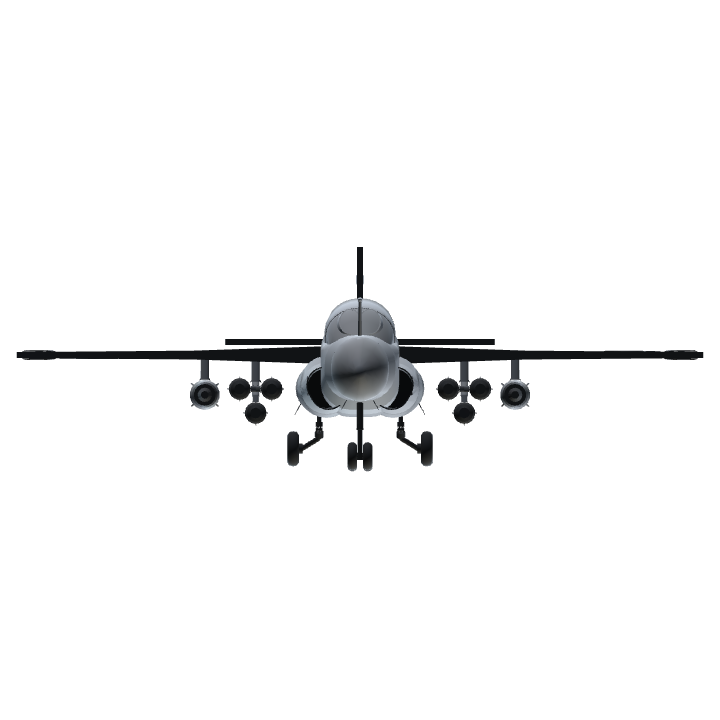