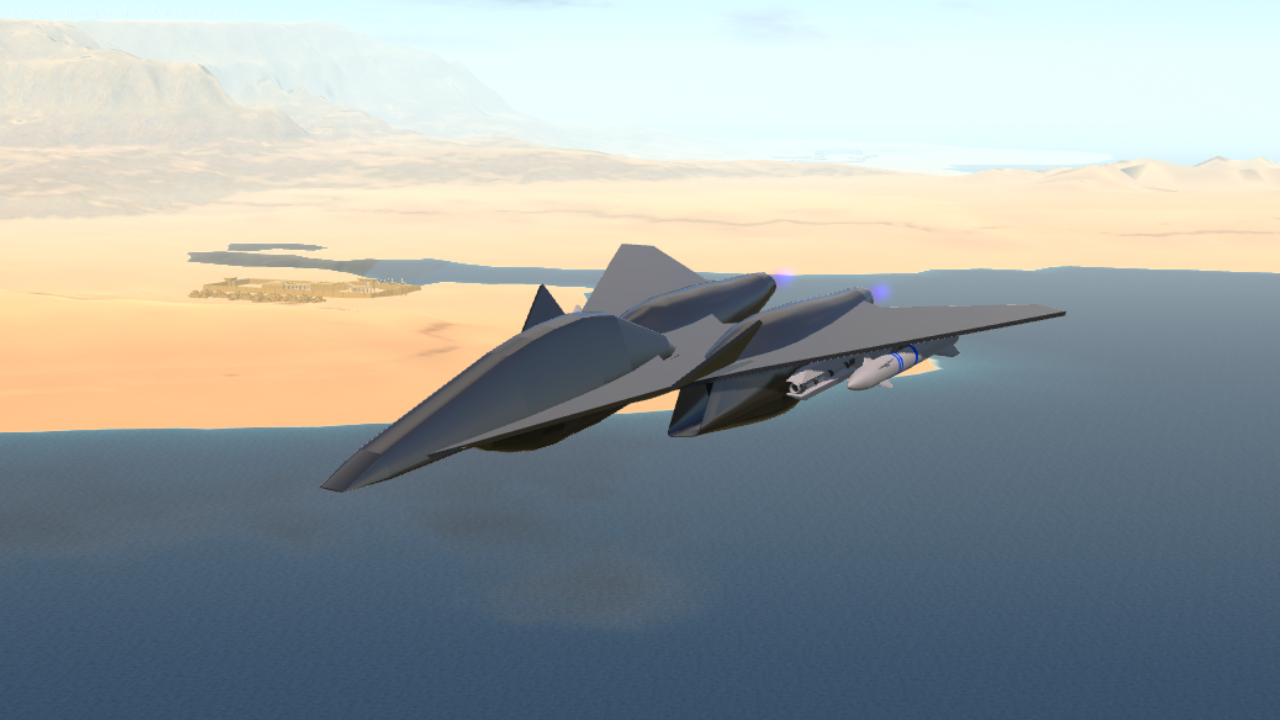 Intro:
In the year 2005, the cotherian airforce found themselves lacking aces. This was especially an issue as nearby nations in past conflicts decimated cotherian forces with superior pilots. To counter this problem, the Cotherian military began Project Finale, a project to development the ultimate ace using AI technology.

Within 4 years of the creation of the project, the Cotherian government mysteriously collapsed, leading to a 2 year civil war as political groups attempted to fill the power vacuum. In this time, the projects and airframes were picked up by an anarchistic group named Lunar Moon. In the shadows, they would continue to develop the project and gather flight data.

The ADF-23F is a stealth unmanned air superiority fighter designed to counter foreign threats such as Asami Isle’s anima. Heavily armed, the completed aircraft has fought multiple aces, including Simon, Nakamura and Marble. In the Battle of the Bay, the ADF-23F was successfully able to bring down Skye after her, Marble, and Simon ventured deep into cotherian airspace to shoot down a retreating bomber. The ADF-23F was finally brought down at the Battle of Tempest after engaging Marble. It’s defeat sealed the defeat of Lunar Moon and ended years of conflict.

The ADF-23 is able to deal with and counter multiple targets at once and is able to learn from every opponent. With the help of the space elevator, flight data from opponents is constantly uploaded in case that the fighter is shot down. Flight data is later sorted by the AI to better improve its ability.

-Due to it being two different aircraft combine together with detachers, the aircraft has an aggressive nose droop. You can fix this with trim.

-When detaching air superiority farm, make sure to be in level flight. Make sure to be high enough above the terrain to avoid the aircraft’s armament from taking you out.

-I tend to stay about 2 miles away from the target with the Helios missiles. They have a large blast radius.

This was built for Aces of Termacael rp, which just received a massive server update. Aces of Termacael is an OC based Ace Combat rp, where you can rp as your own ace and take on opponents in the world of Termacael. Even if it was made for an rp, it’s still my favorite build I made. I hope you guys enjoyed it as much as I did. Thank you to Big Boss for the screen shot and the AOT for dealing with my shenanigans. Have a great day or not, the choice is yours. 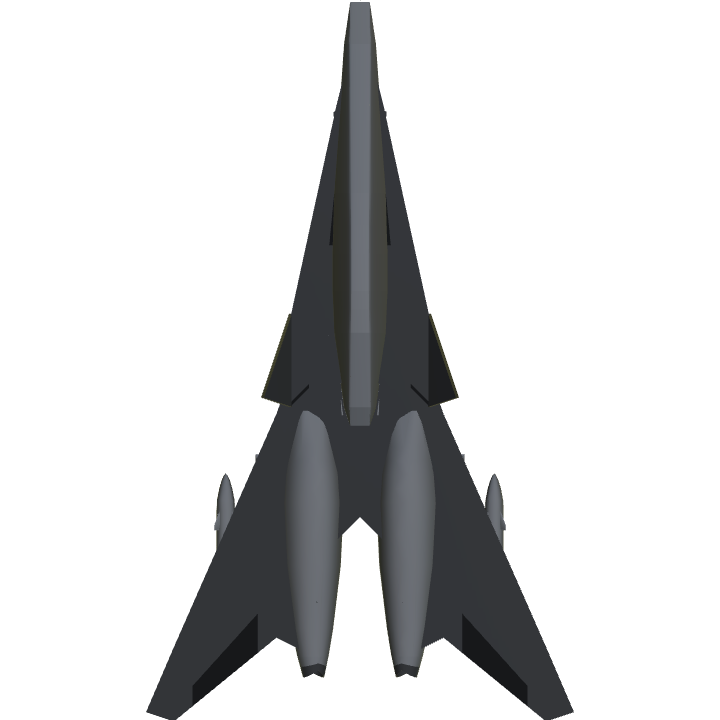 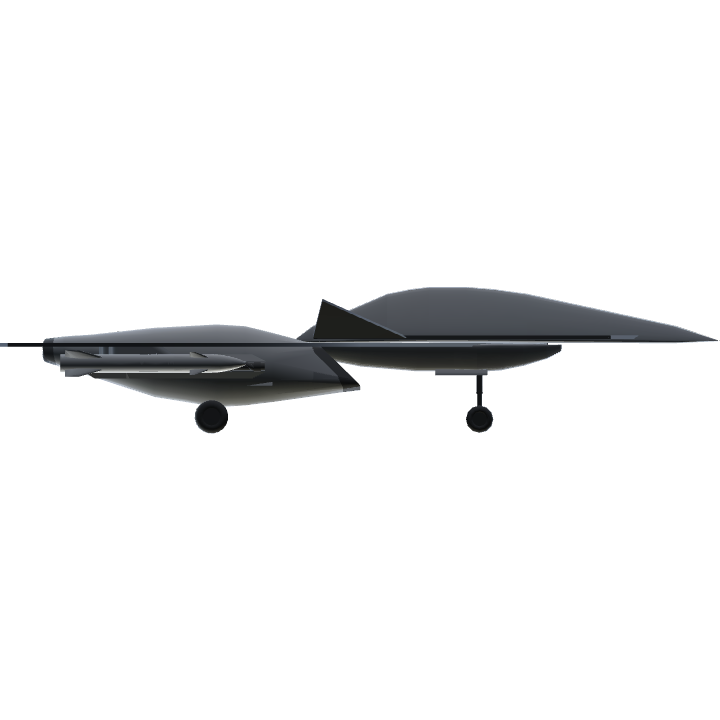 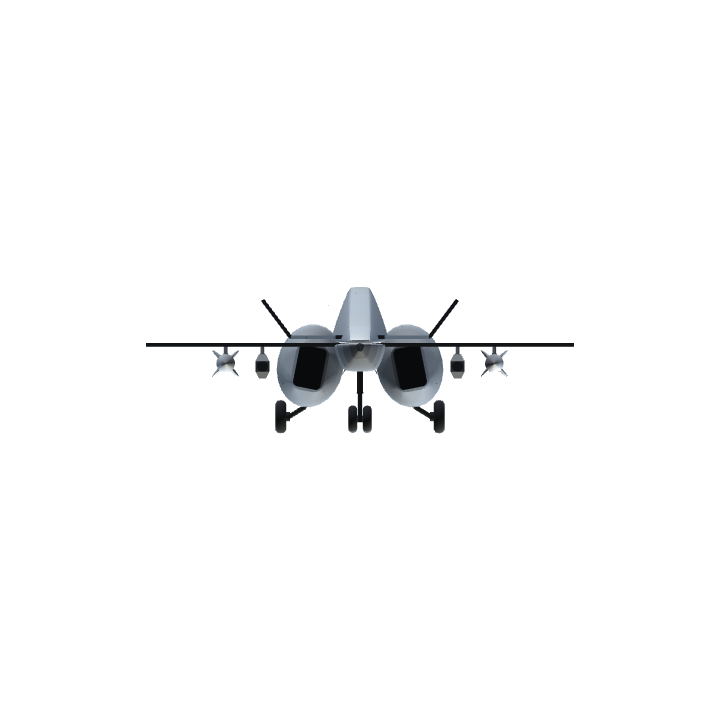