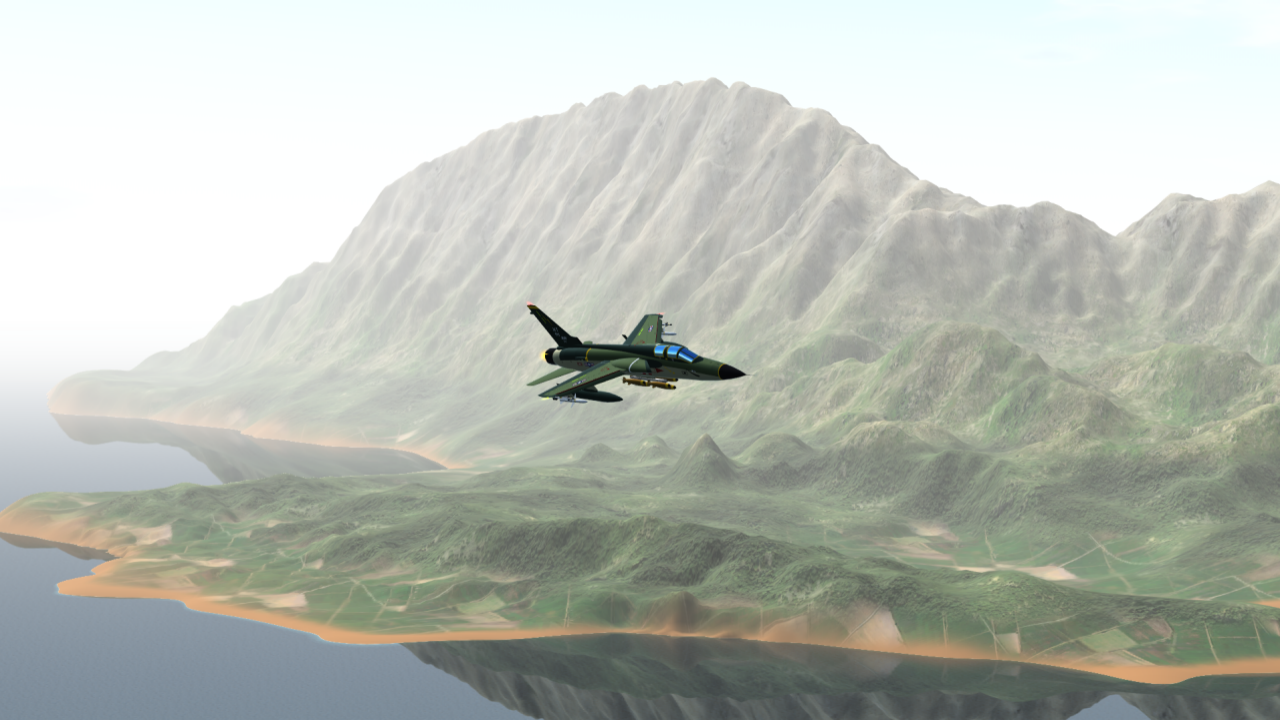 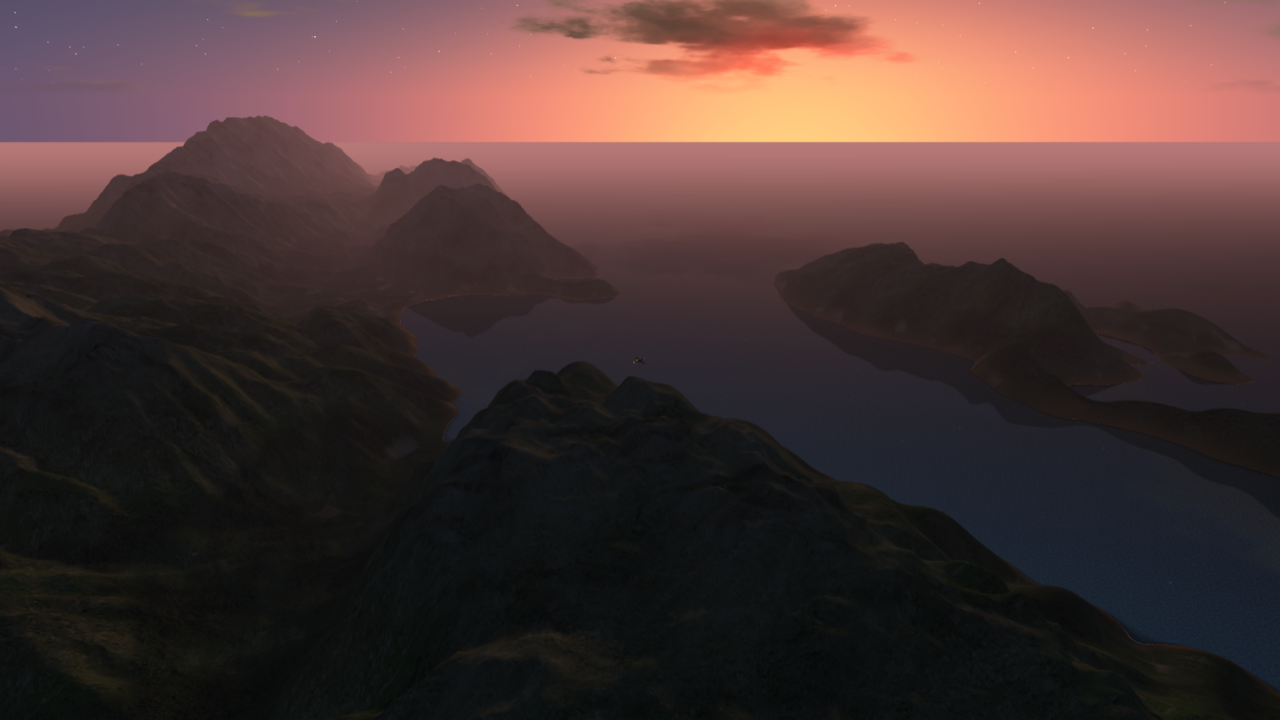 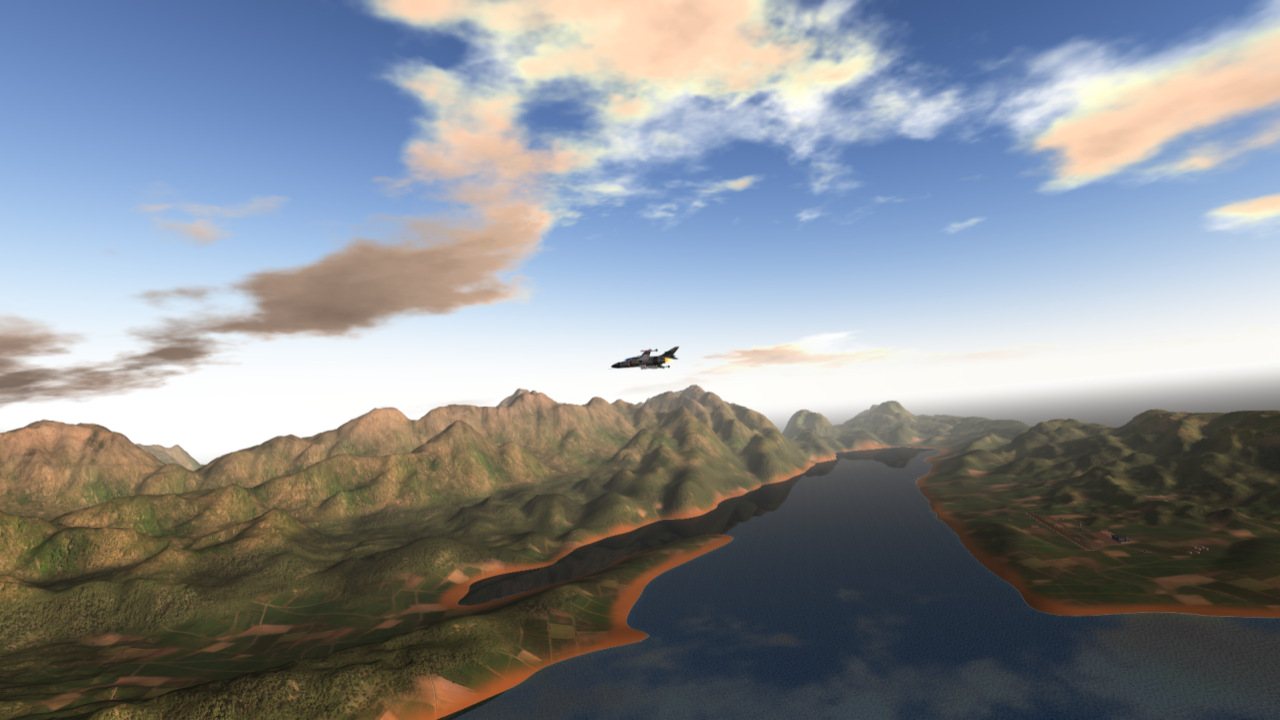 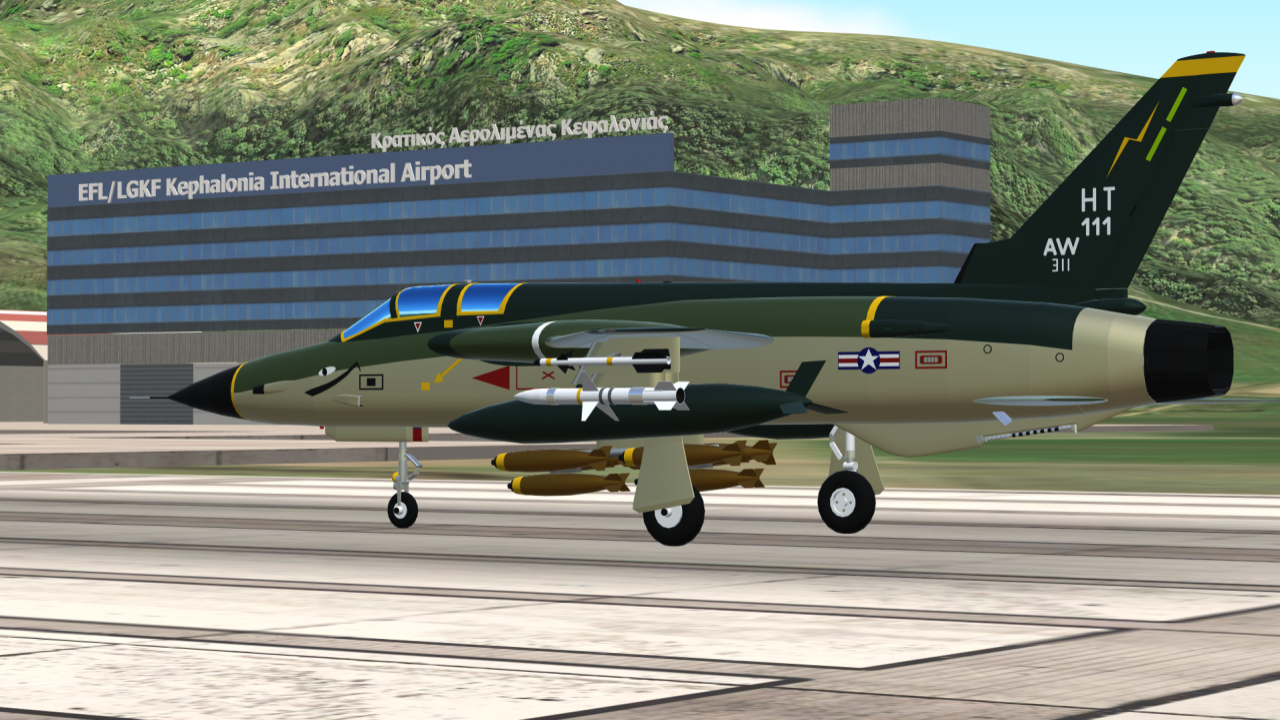 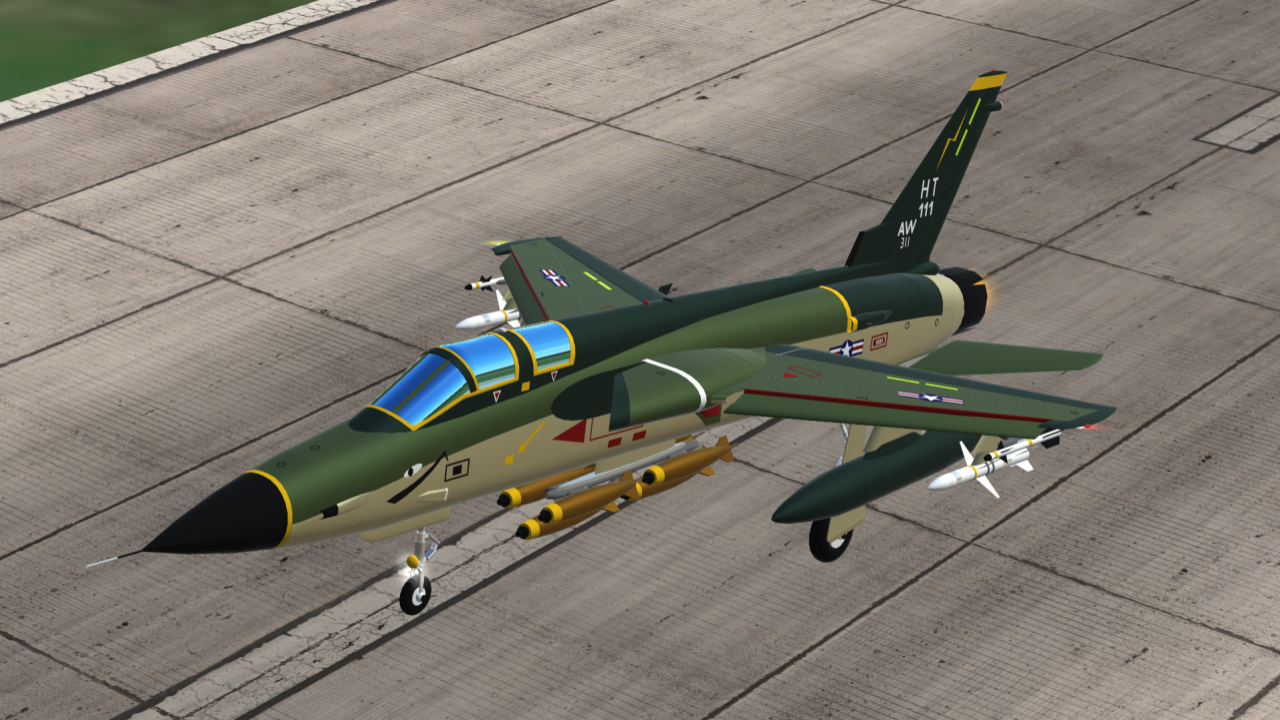 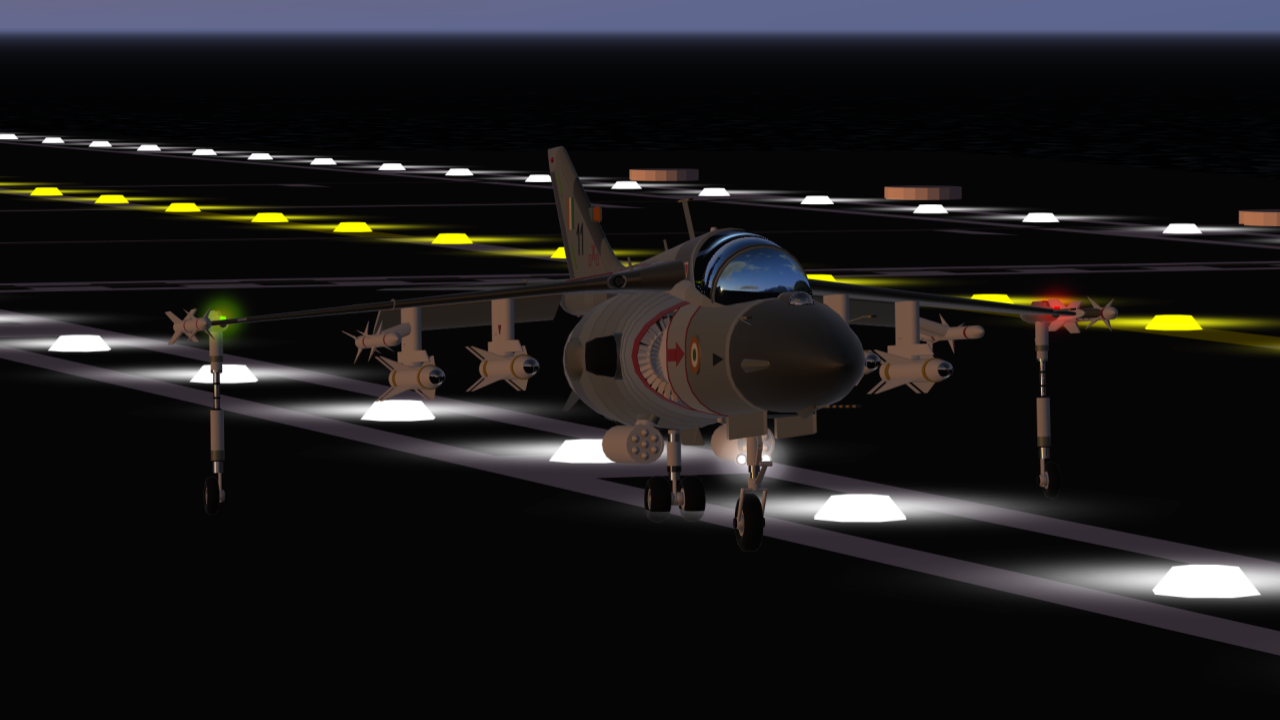 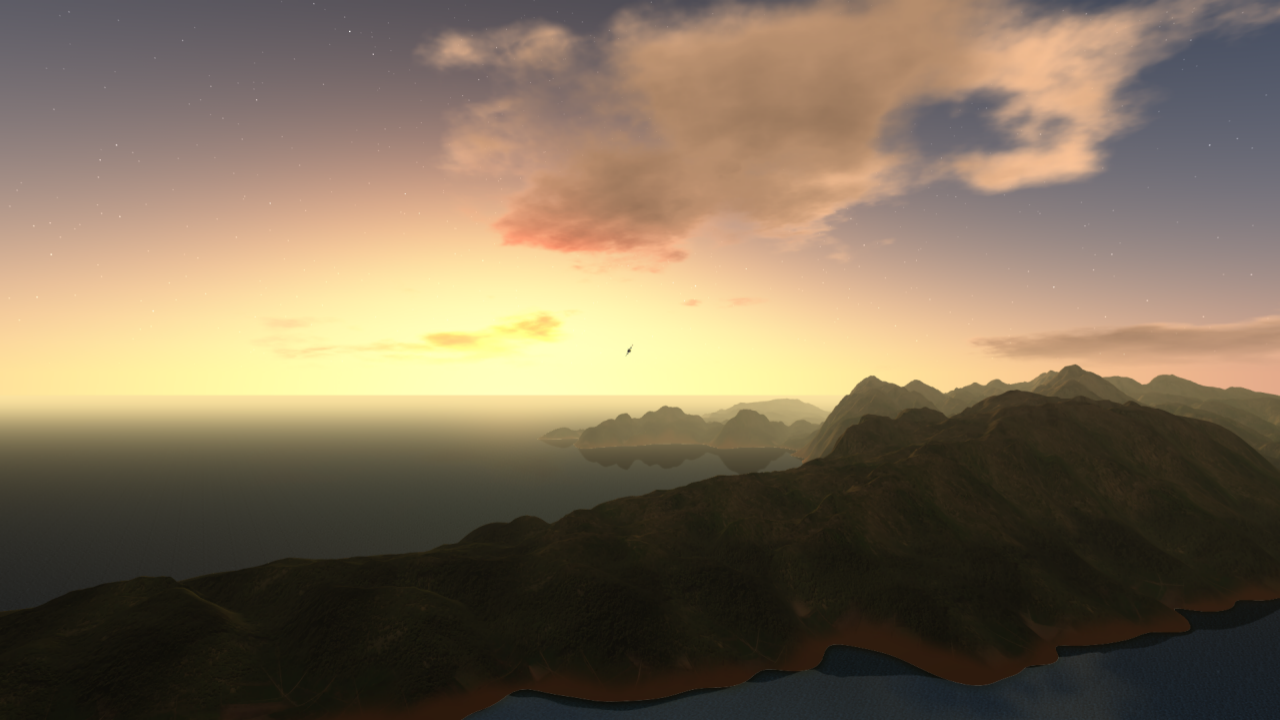 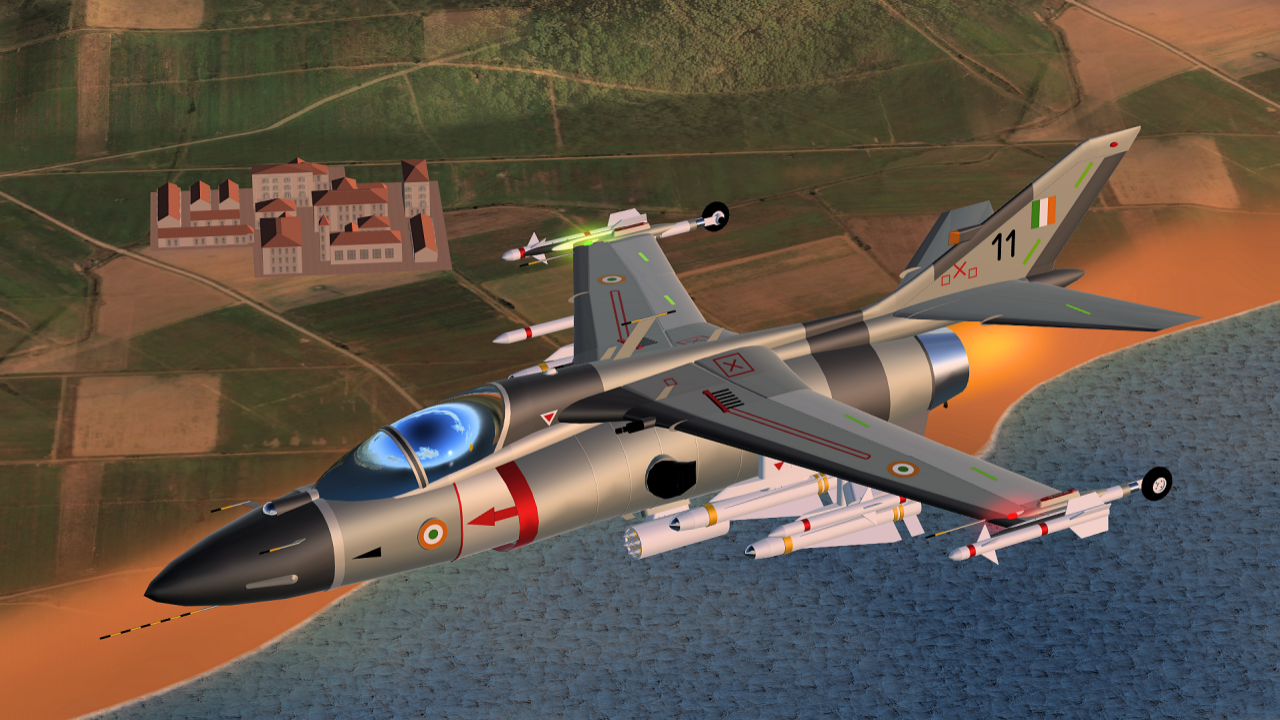 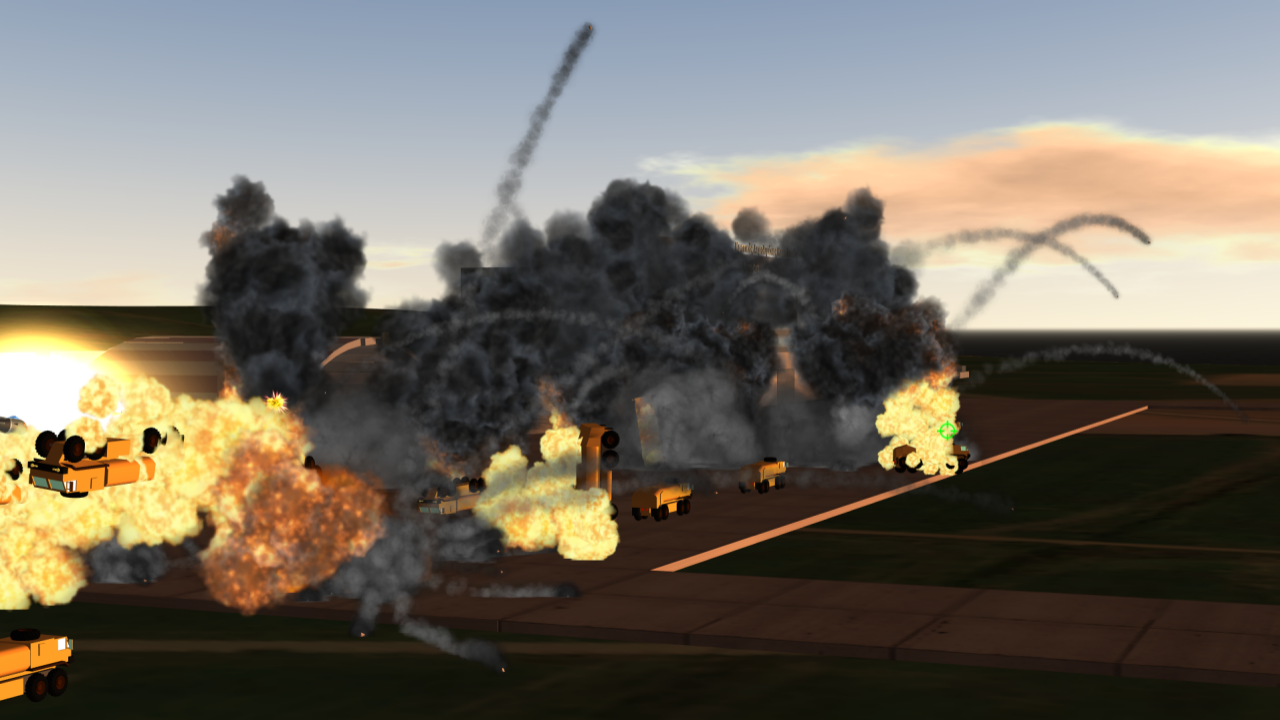 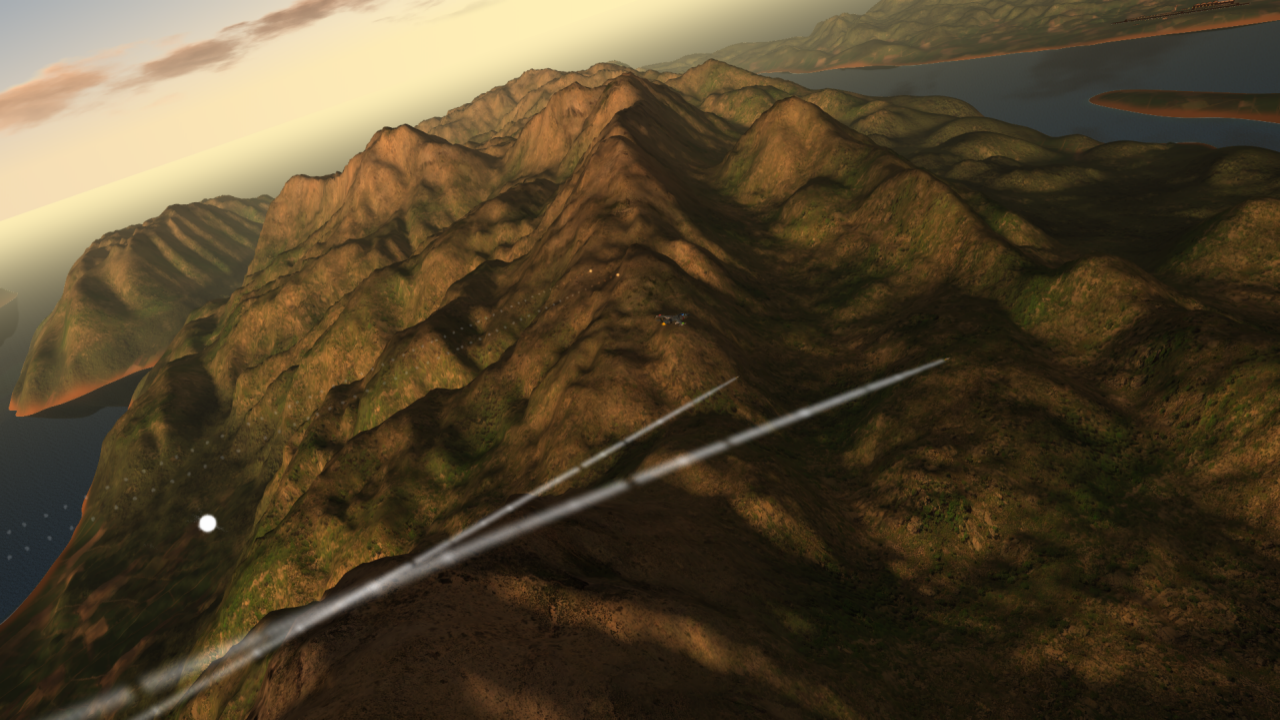 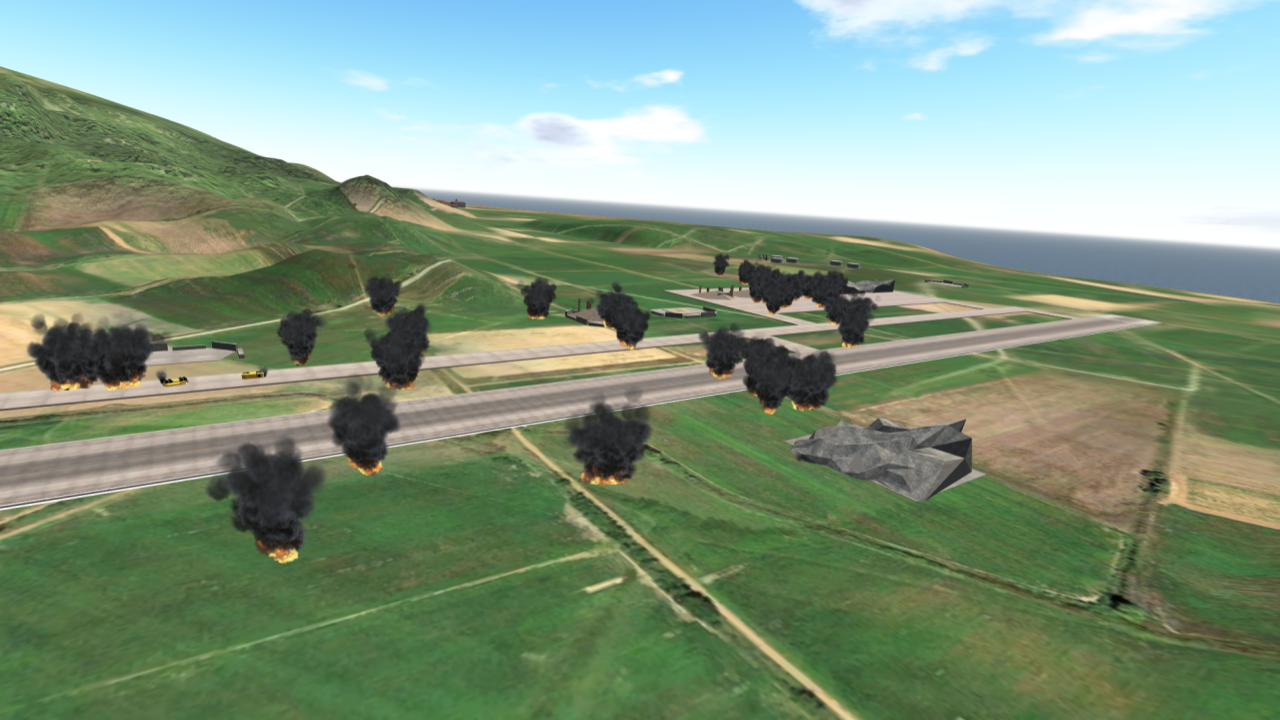 This is the first campaign with missions that I have created for SimplePlanes. After investigating how the triggers and events were programmed in C # Sharp, I was able to deduce how they could be applied to the game. It was not easy, but after many tests, I achieved it and I share it with the community. This type of functions provide an interesting future to the SimplePlanes mods. I wish we could know more to make it better. In any case, I present MikoTestScript, a test campaign, with which I hope you enjoy as much as I design it.

We are in the Mediterranean Sea, more specifically in the Greek islands. We are near to the island of Cephalonica, performing intelligence tasks. However, a faction of the army of a hostile country has claimed for itself part of the Greek islands, and has managed to take control of its strategic points. The allied countries observe with concern the escalation of war, and the policy of fait accompli, which is undoubtedly being promoted in a very sly manner. To avoid a total confrontation, the Allied command has decided that a group of pilots of the aircraft carrier USS Kitty Hawk (CV-63) will perform the attack missions that will free the enemy from the area.

Mission 1 - Operation Red-green # Welcome to the USS CV-63 Kitty Hawk. You have been destined to the Greek Islands, but you do not come to enjoy your holidays. An international crisis of unpredictable consequences has been unleashed in Greece. The island of Kephalonia has been conquered by an uncontrolled faction of the army of an enemy nation. According to intelligence reports, antiaircraft units have been installed in the vicinity of its airport. Your mission will be to eliminate the anti-aircraft units to facilitate the reconquest of the island by the allied forces. According to intelligence reports, the enemy could try to defend their positions. Our mission operator has configured an attack route that should facilitate its penetration into the danger zone without being detected. Follow the checkpoints until your return home.

Mission 2 - Operation Furious-defense # The enemy is stronger than it seems. They have sent a battalion of armored vehicles and occupied strategic positions on the island. Destroy the troop transports you find and try to evade possible antiaircraft defenses. According to Intelligence, antiaircraft tanks have been hidden by thermal-radar invisibility canvas. We have also been informed that a convoy has taken the town of Argostoli. You must launch a high-precision attack on the heavy weapons transport trucks located in the middle of town. It is very important that your bombs do not destroy the surrounding houses. There is a refugee civil population and we do not want the UN to paralyze the whole operation. Follow the checkpoints that we have configured for your flight.

Mission 3 - Operation Final package # We have liberated a part of the island, however the enemy continues to send forces through air transport. The airport is being used to regroup a large ground force that must be destroyed at all costs. You must destroy all enemy forces including the airport bunker and fuel tanks to prevent refueling. Be careful, you need to use all the polyvalent capacity of your plane.

Mission 4 - Operation Desperate defense # The enemy knows our position and wants to destroy the Allied fleet. For that they have sent a fleet with an undetermined number of destroyers and cruisers. If you succeed, we can retake control of the island and continue the battle in the next Mediterranean rock. Prepare the best naval fighting aircraft you have, you will need it.

All missions have a series of fluorescent green checkpoints that can be seen even at night. You just have to go to them to reveal the next checkpoint. It is possible that some checkpoints are difficult to locate, but that is part of the game, keep calm and try to observe the direction and possible route of the flight. In the end, you will find all of them. If, when passing through a checkpoint, you find enemy units, you can choose to continue with your route, defend yourself or attack. It is considered that the mission has ended when all the enemy units were destroyed and their plane returns to the aircraft carrier.

I am fully aware that the campaign can be improved and there are many things that can be improved, but this depends on the community and the creators of the game. Next I make my list of santa claus.

I want to thank the entire community, the help and support in the doubts and questions I have had to develop this project. In particular I want to thank... @WNP78 @MisterT @Kimcotupan15 @Lahoski107 @MOPCKOEDNISHE @Aerofy @DuckMint @Chancey21