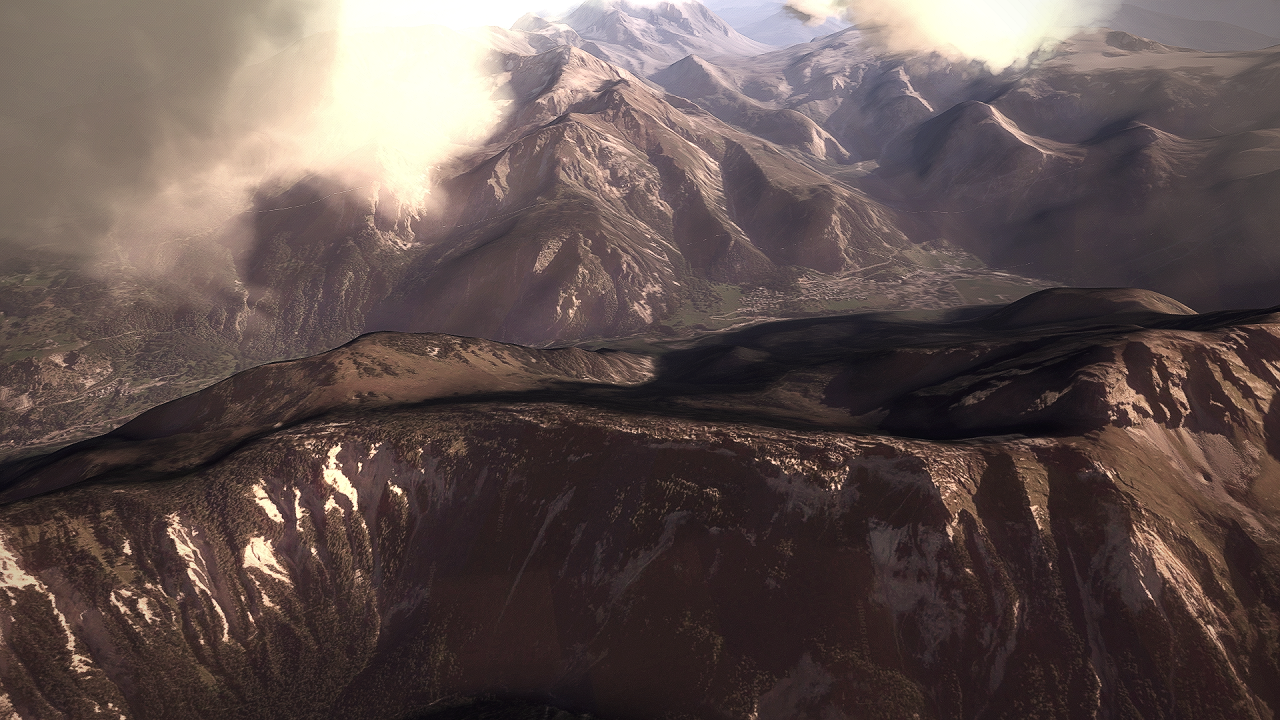 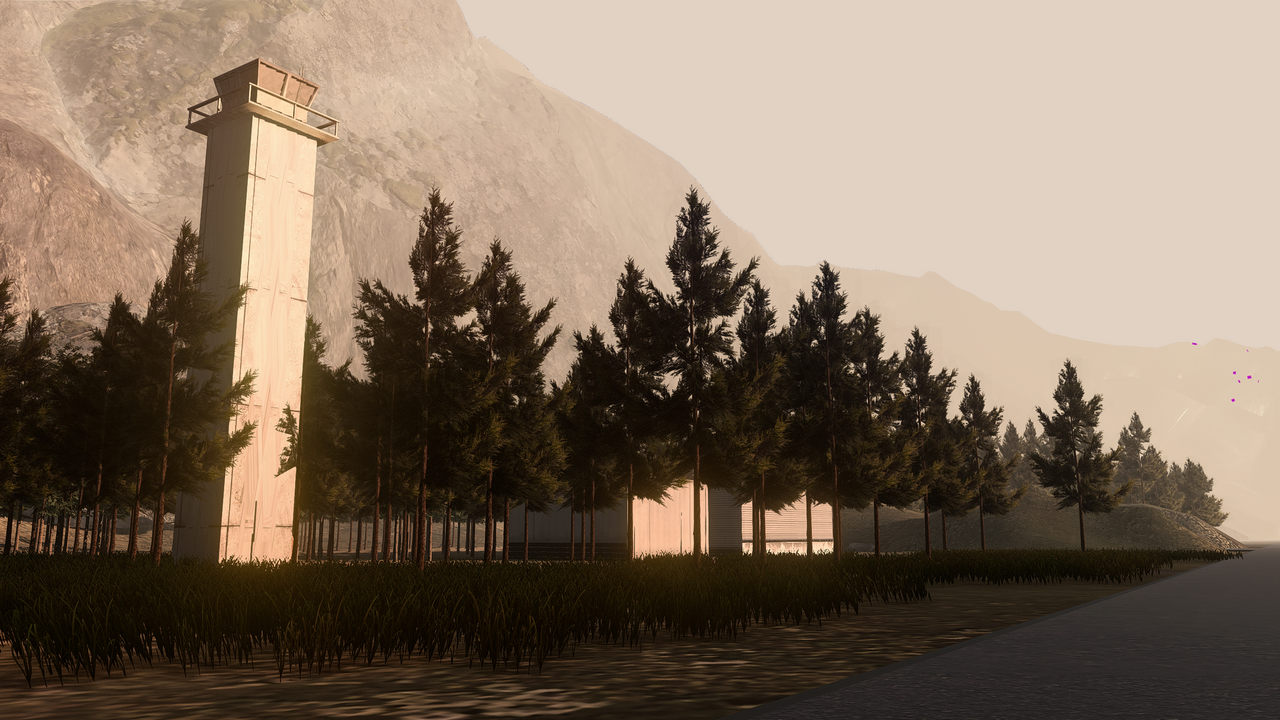 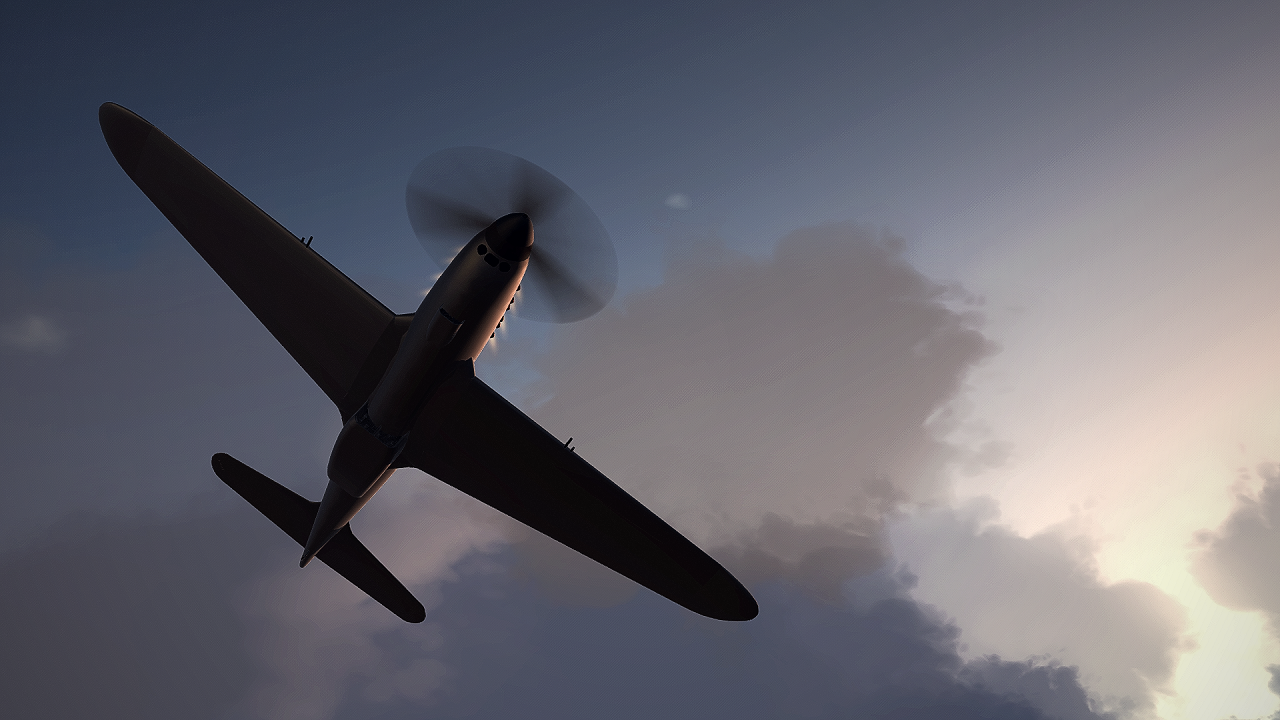 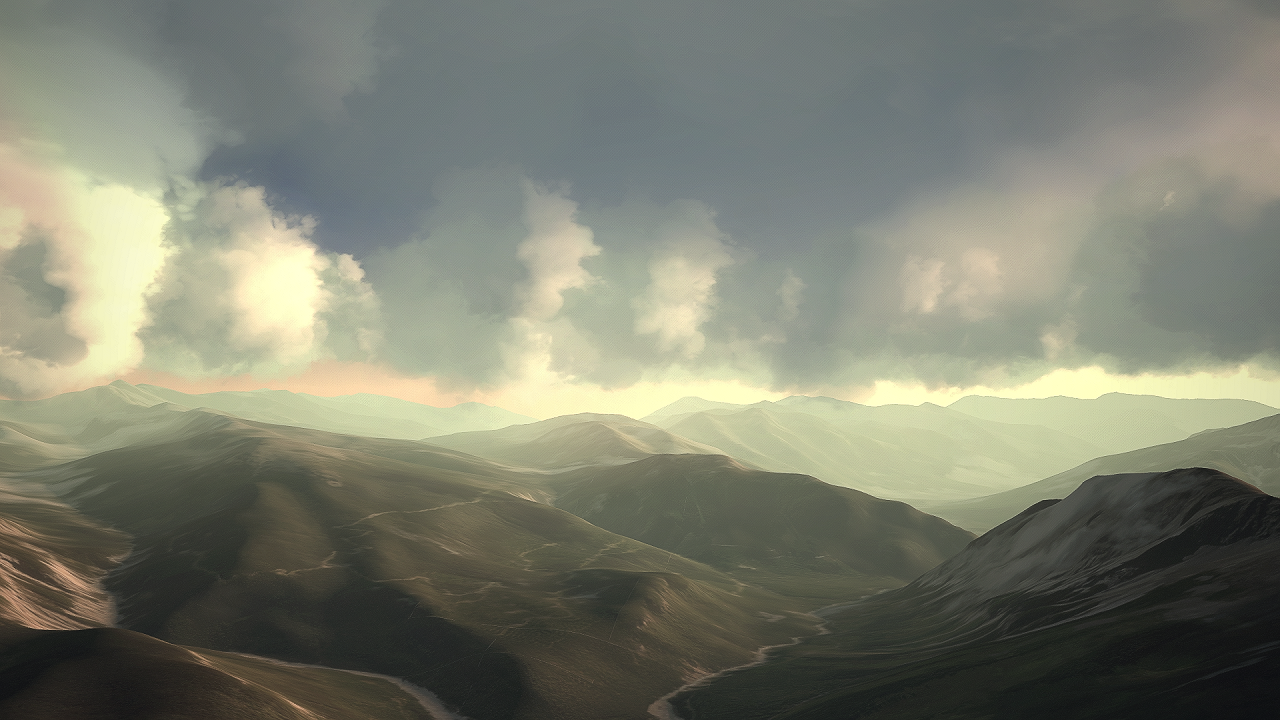 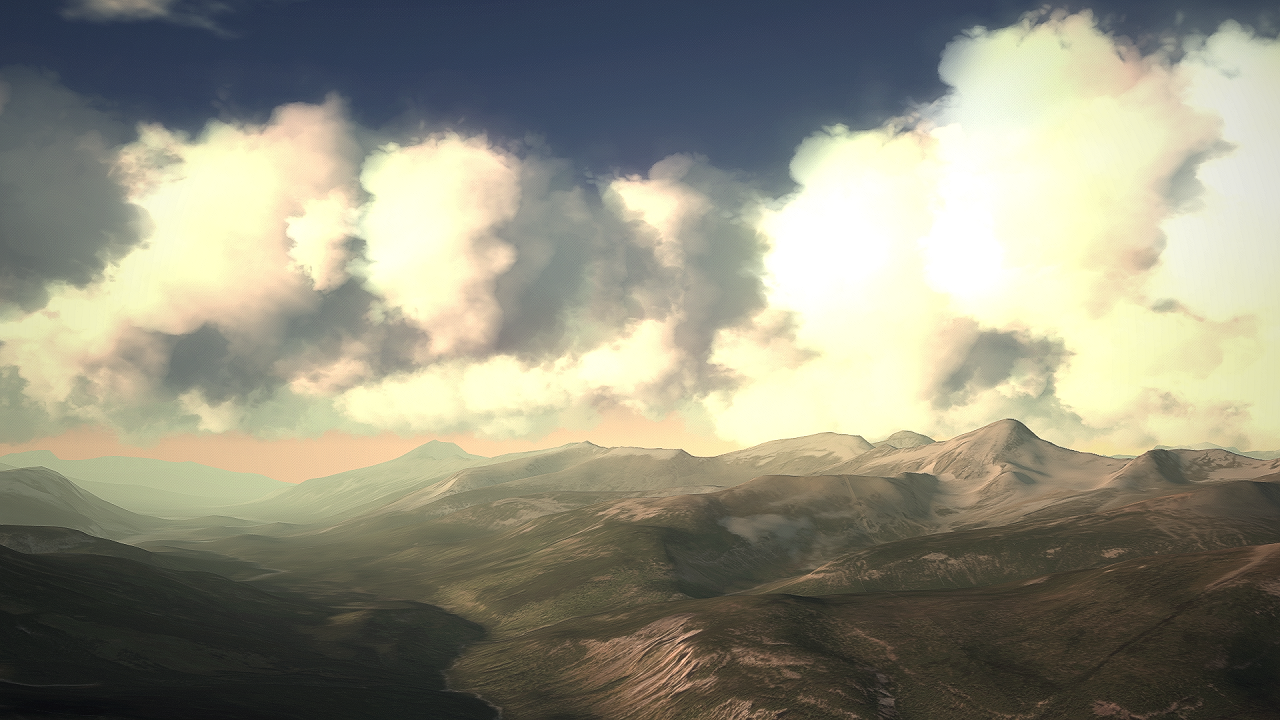 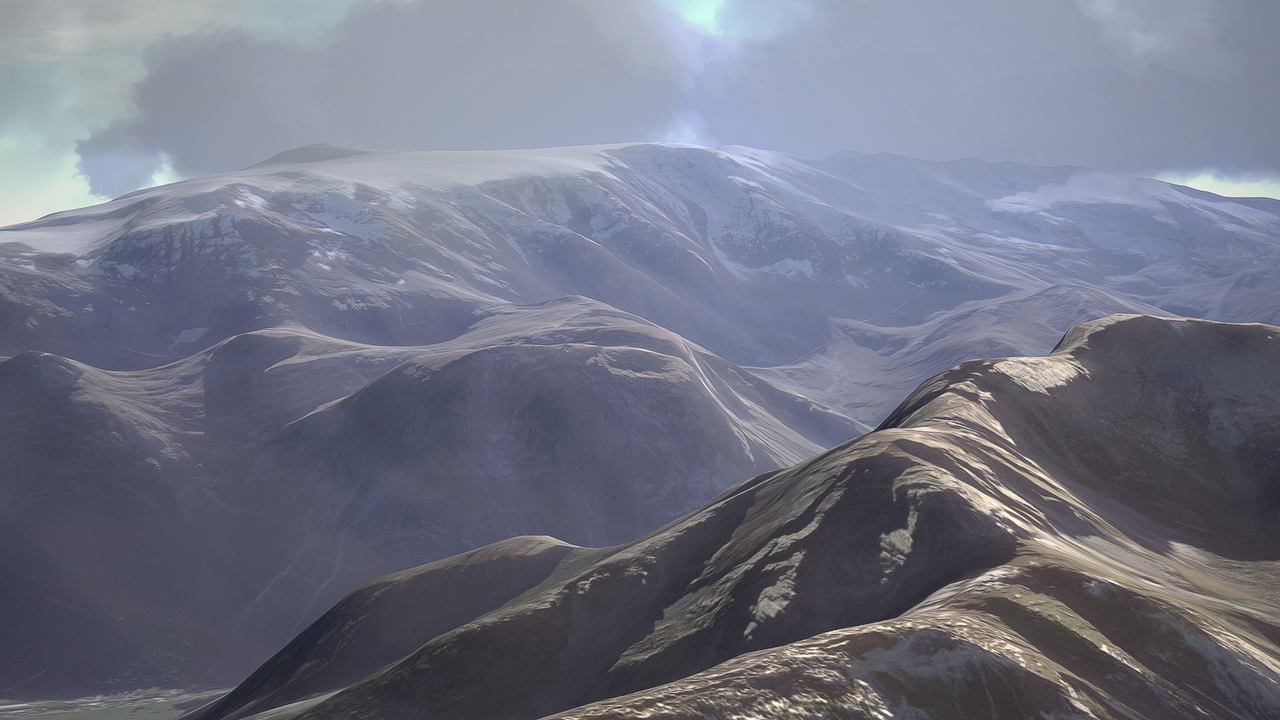 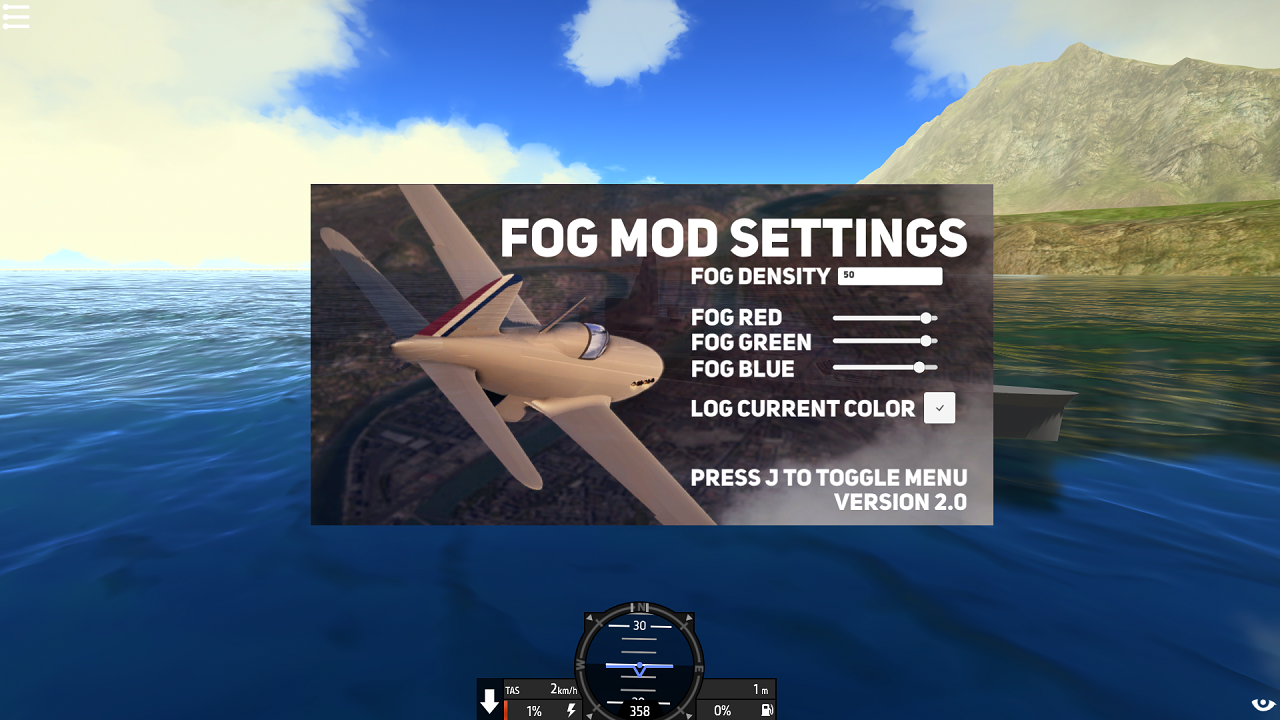 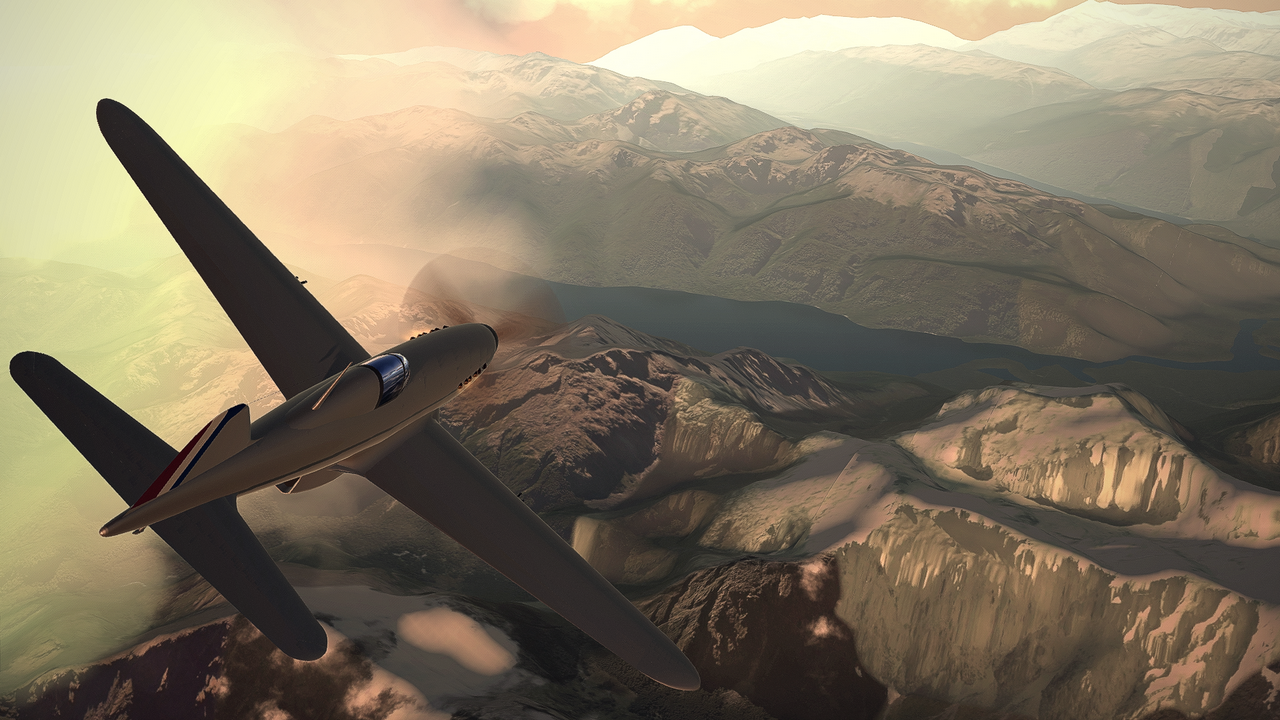 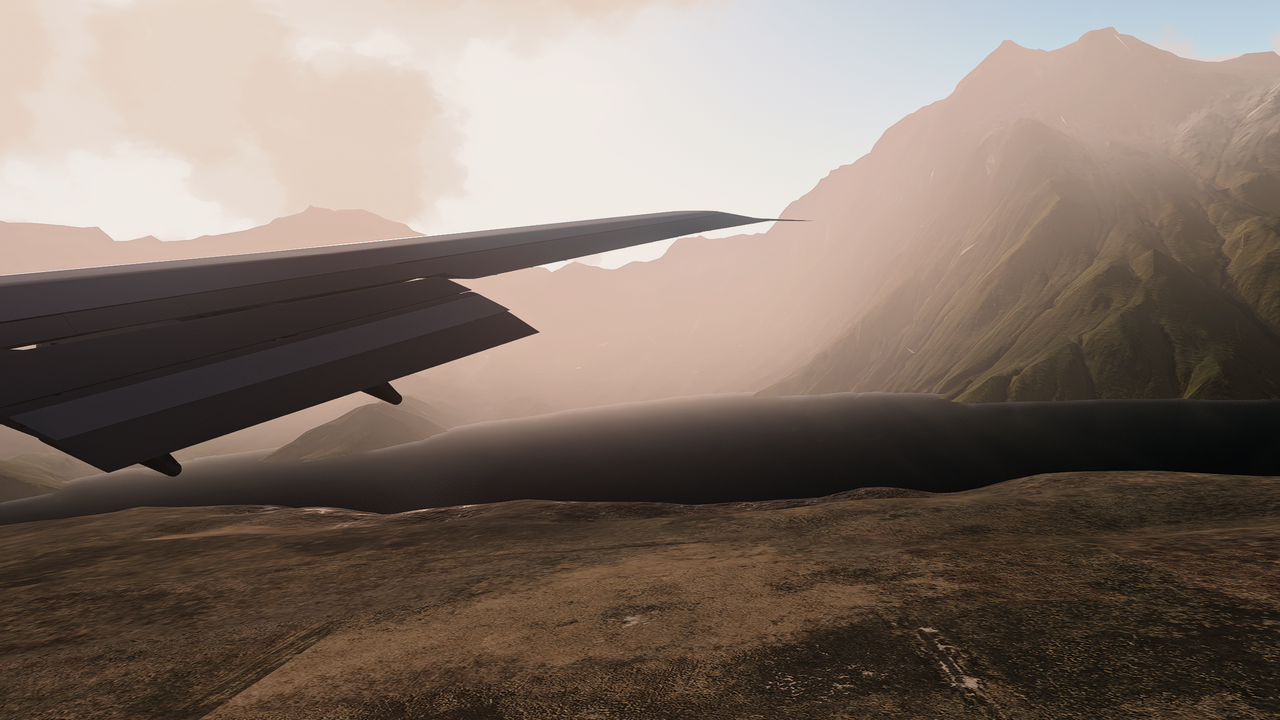 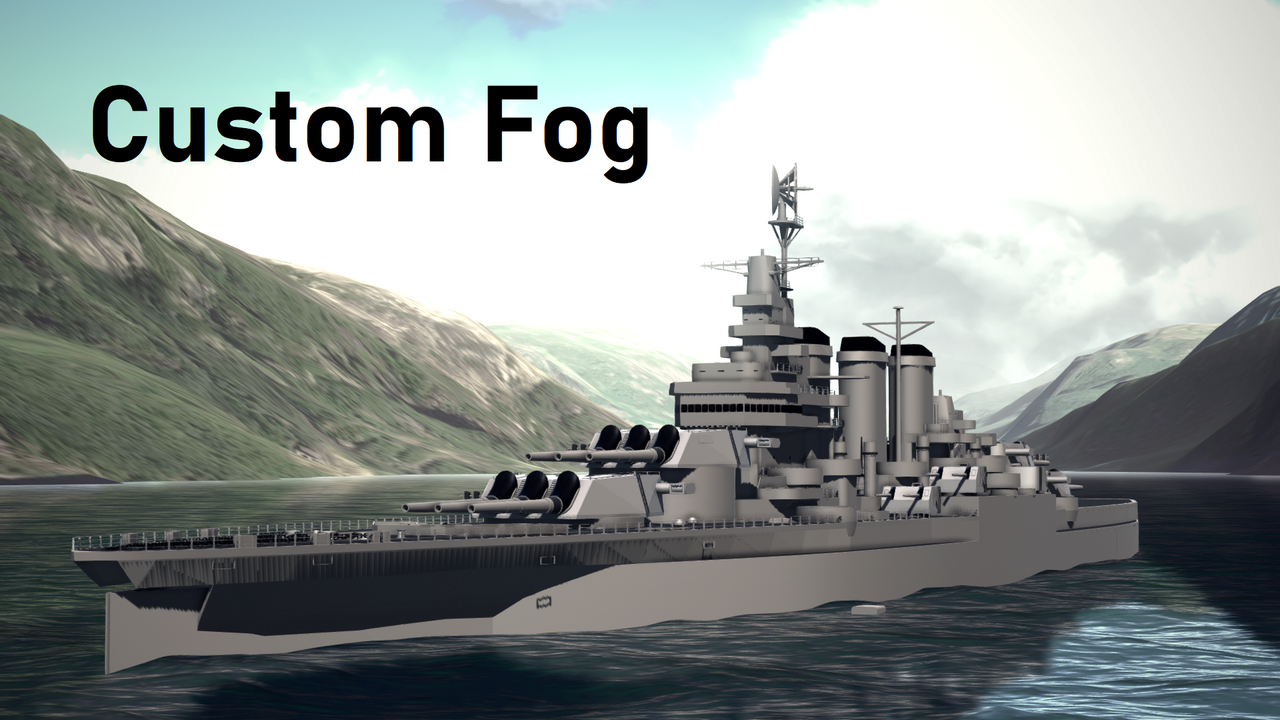 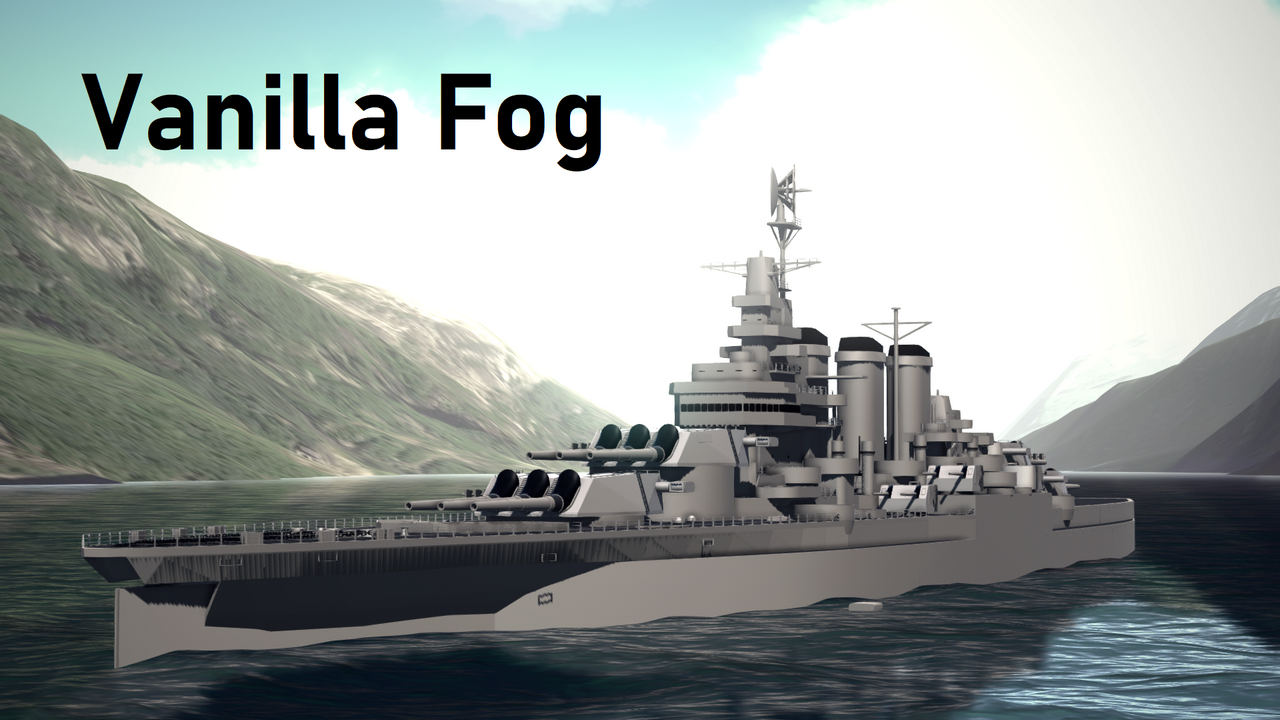 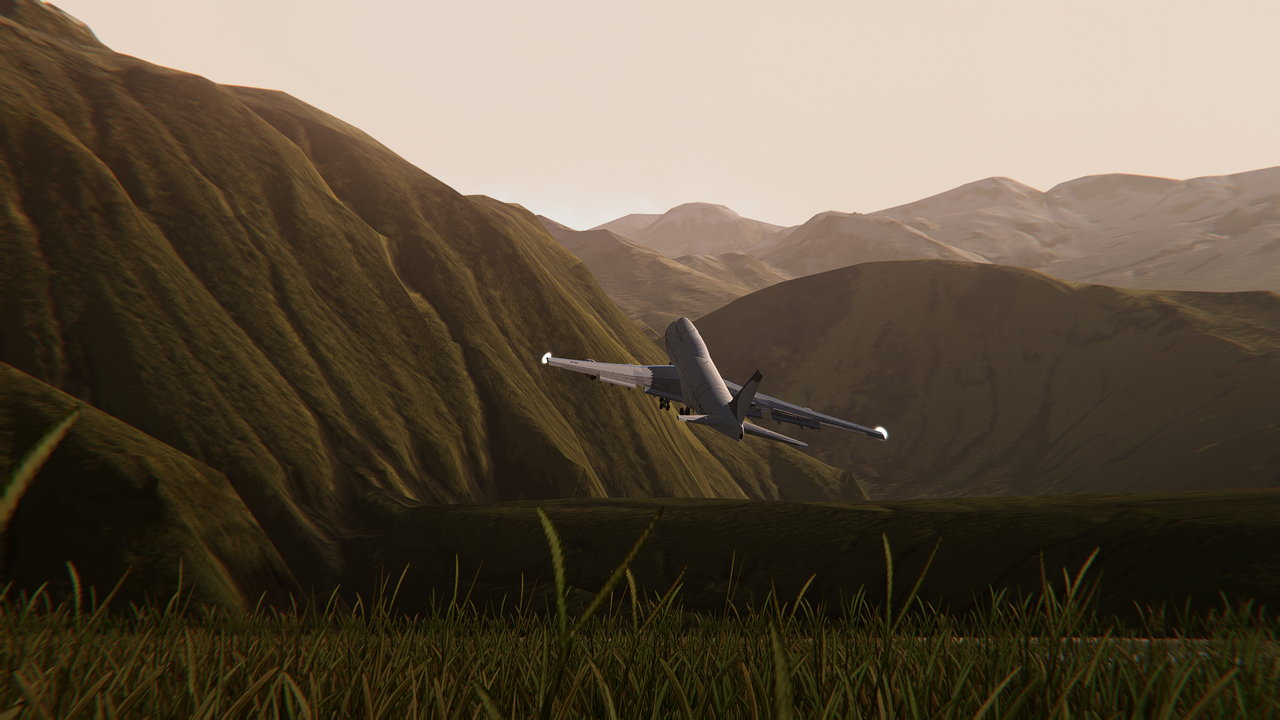 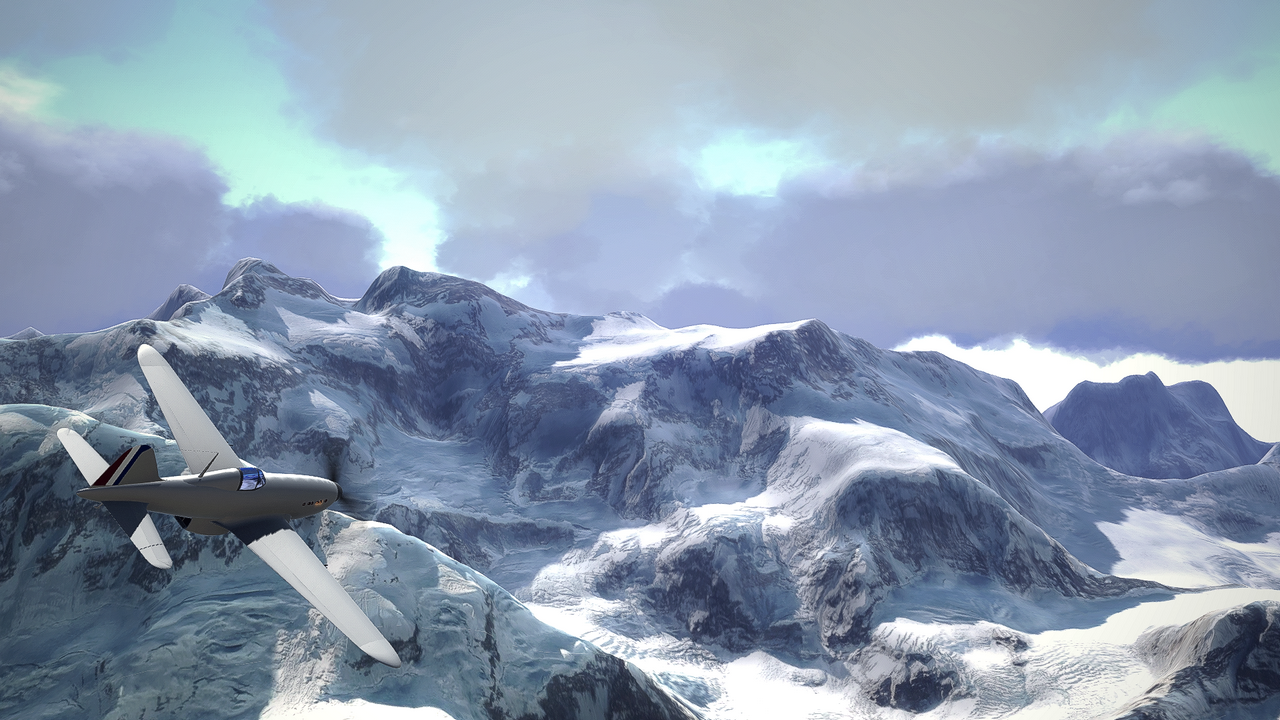 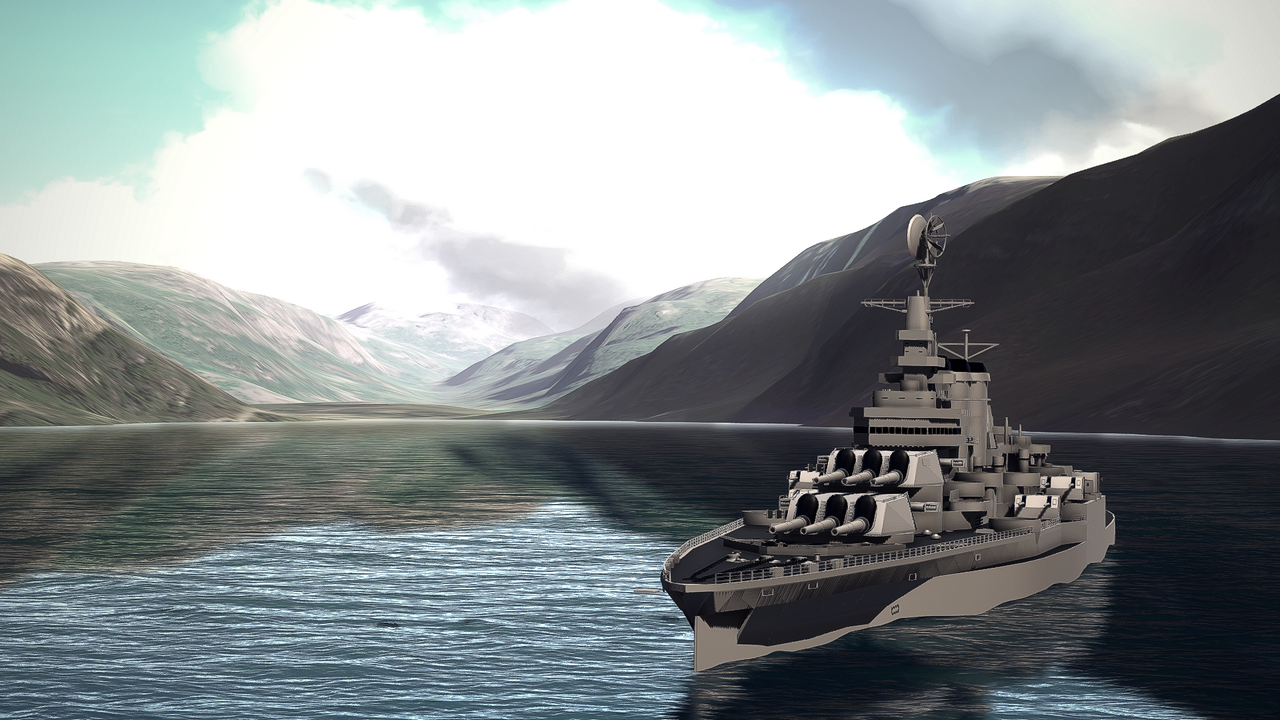 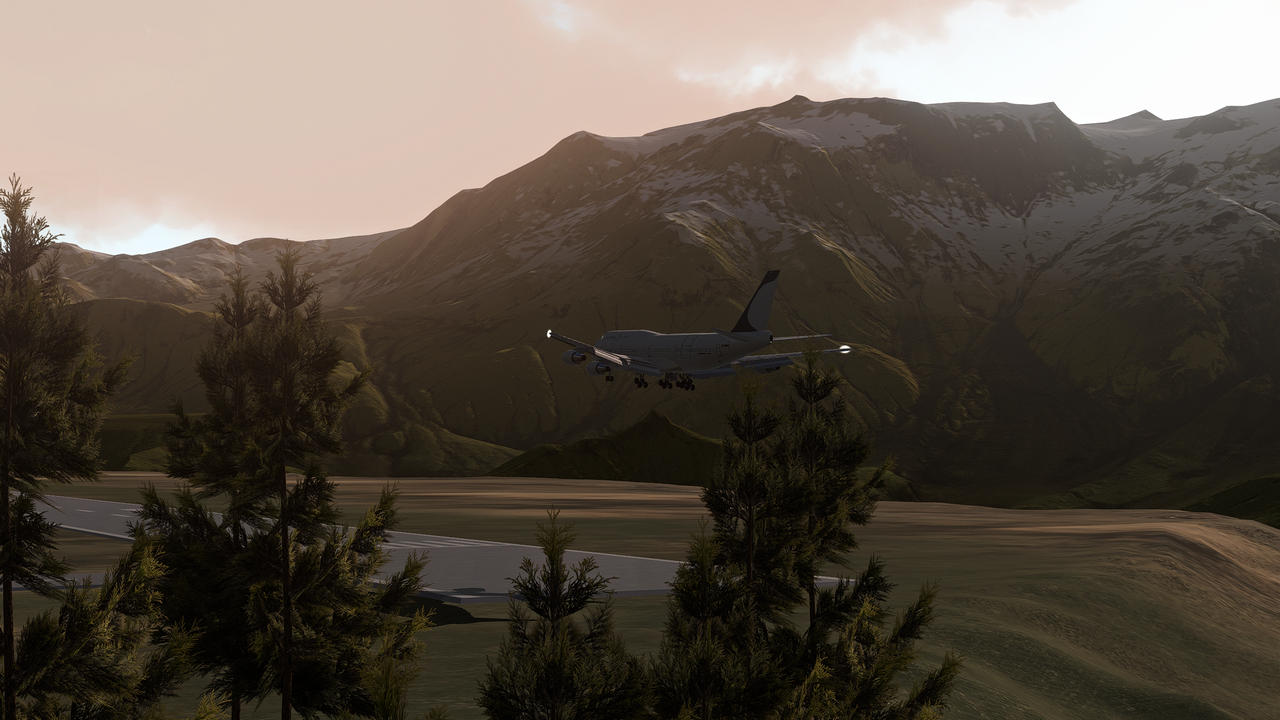 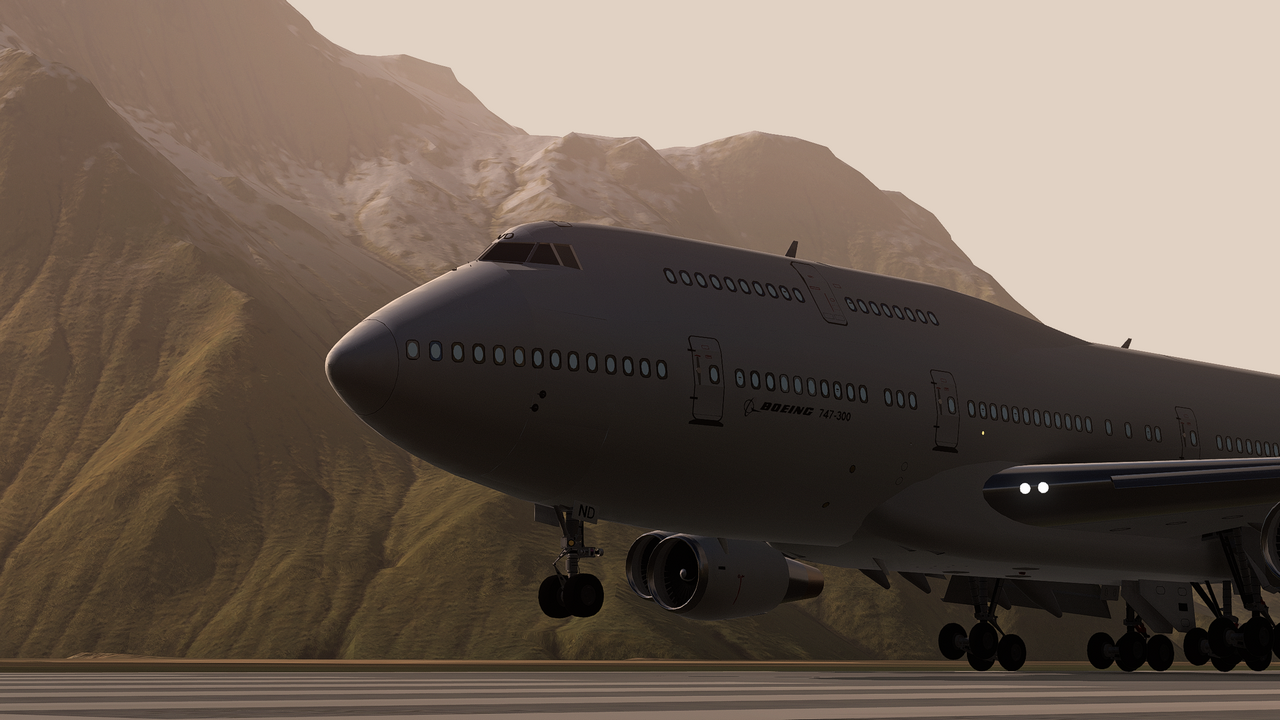 Tired of the vanilla fog? You can change it yourself using the fog changer mod.
It's a much less processing-heavy alternative to reshade depth effects like AdaptiveFog, and it does not suffer from when things don't have any depth for reshade (like using AdaptiveFog with ships on water)!

Press J to open the mod menu.
You can adjust:

NOTE: When you change fog density, after inputting the number, CLICK AWAY or ENTER. Do not just close the window with J.

The mod is supposed to be 1mb but the mod tools had a stroke and made the mod 46mb instead.

This mod will break the ocean mod’s fog underwater.

Thanks to WNP78 for some fixes as well