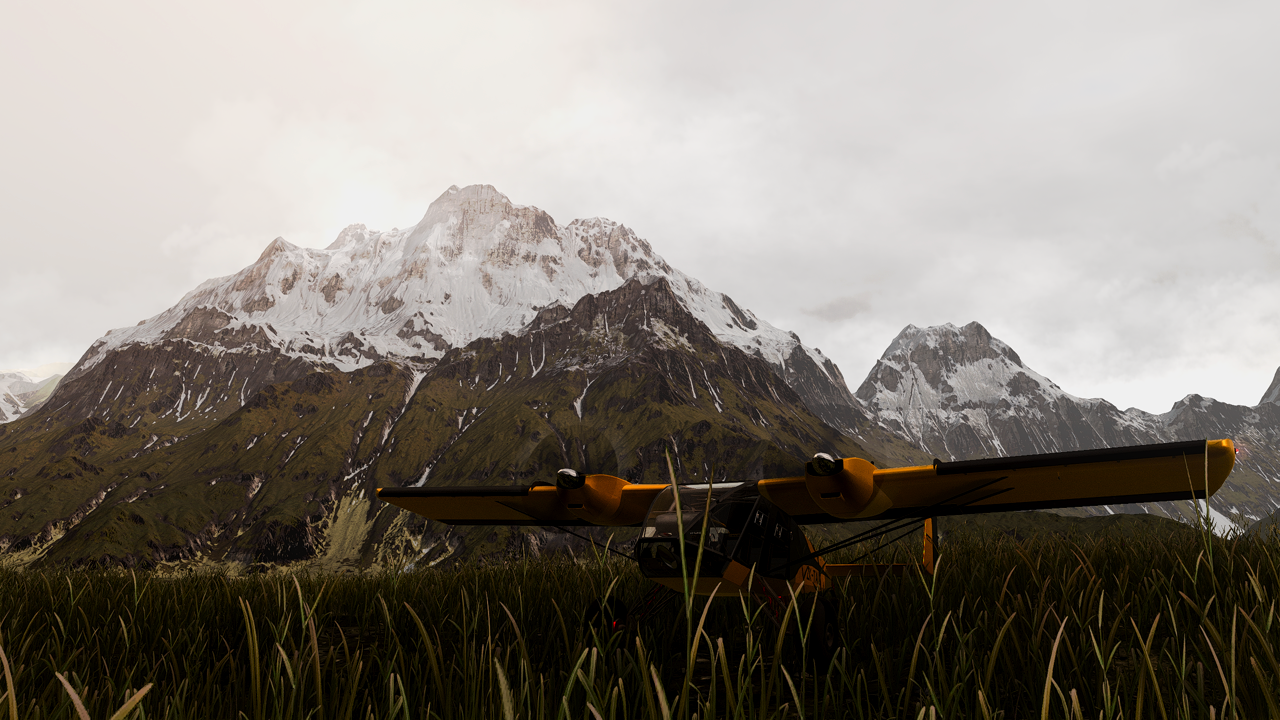 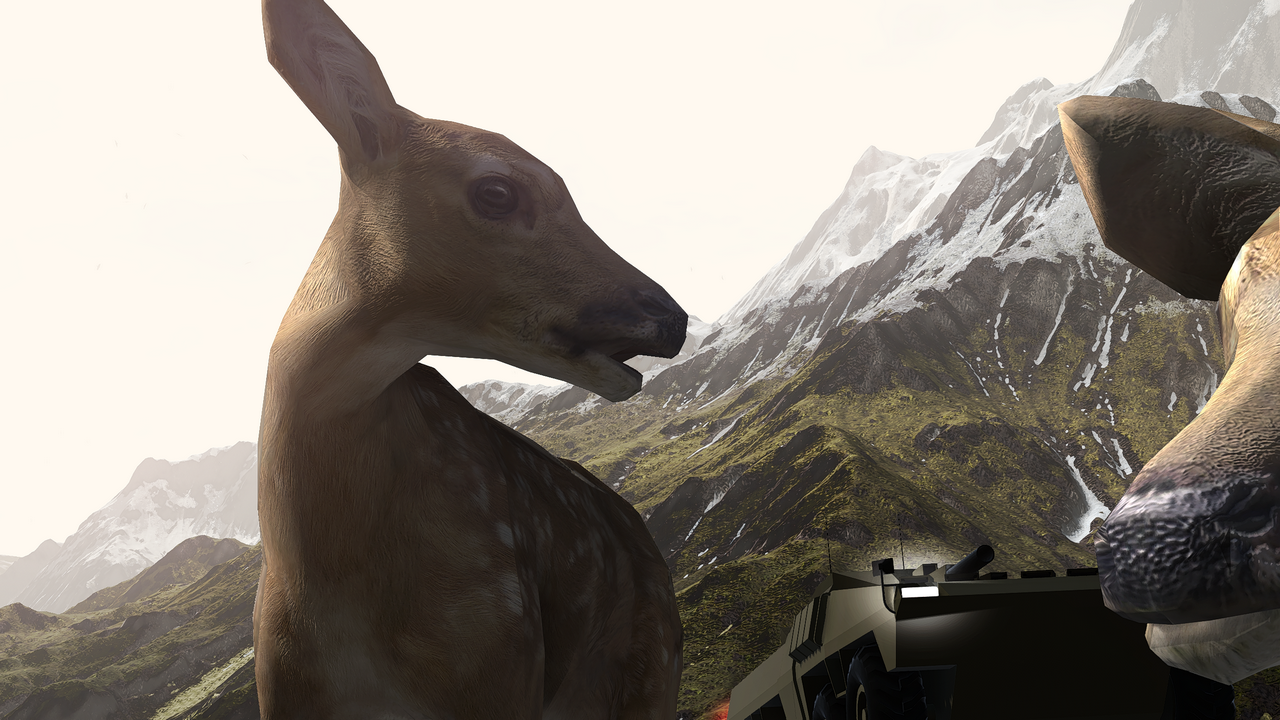 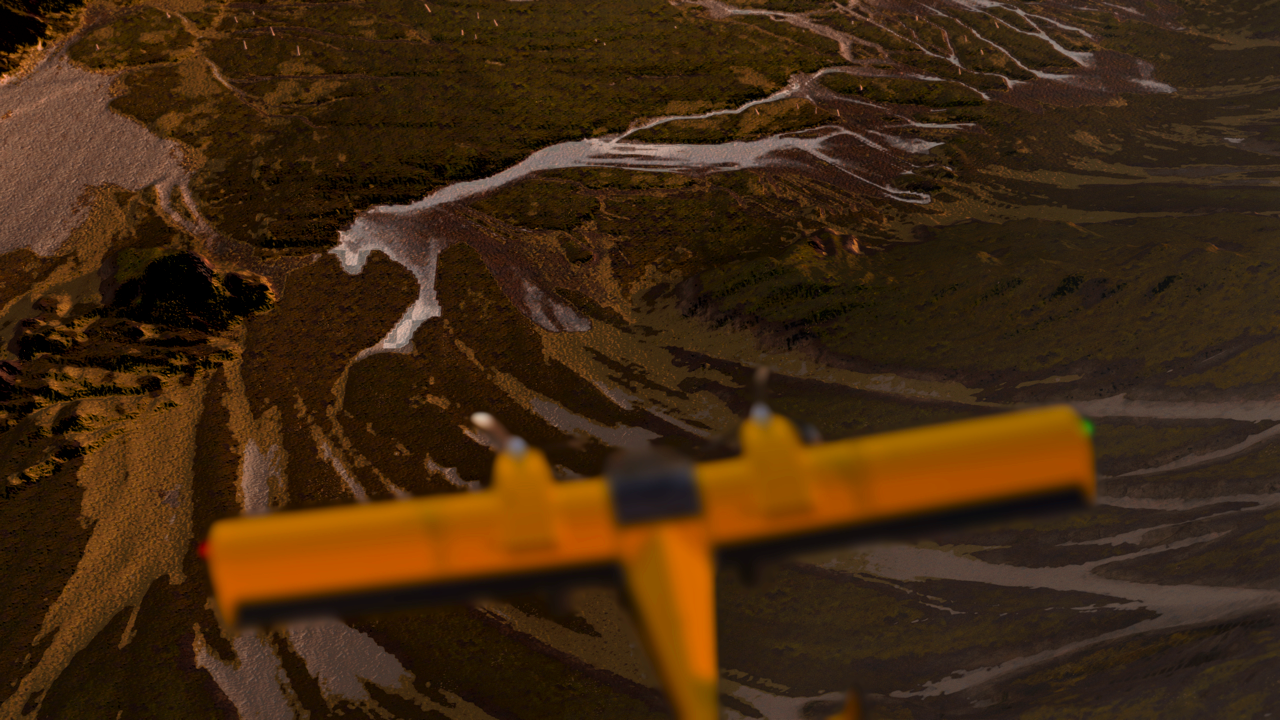 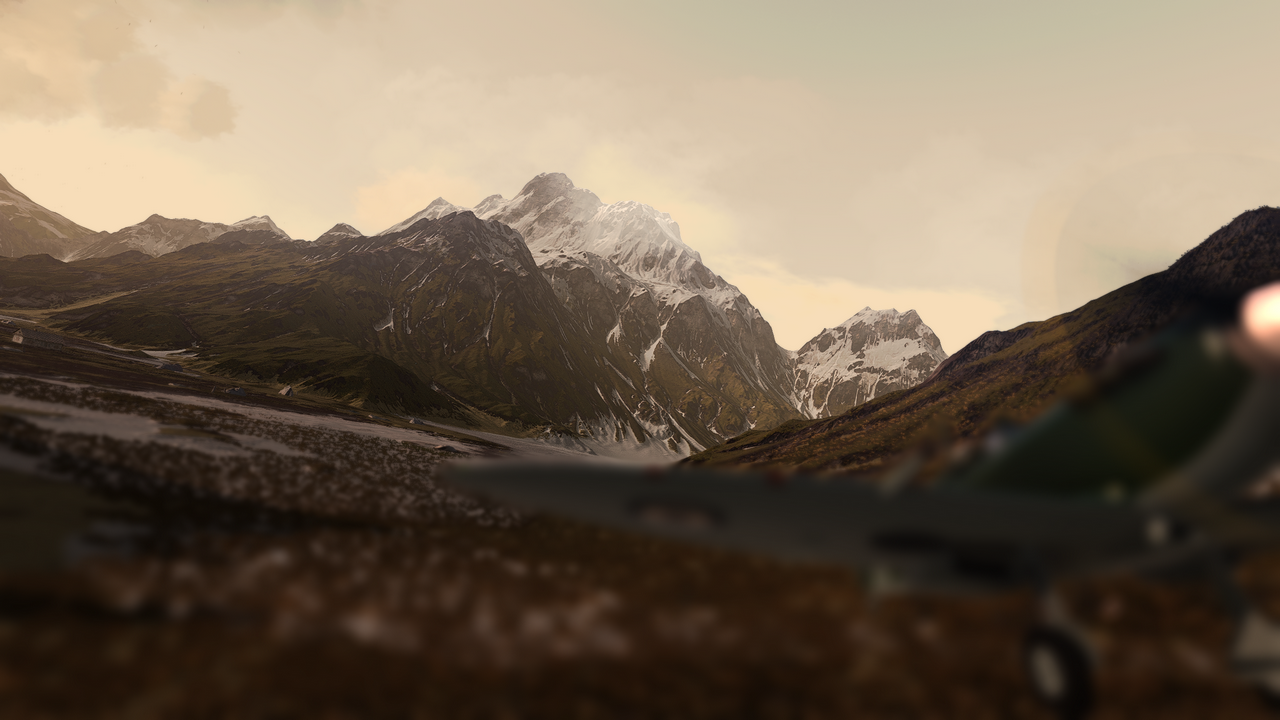 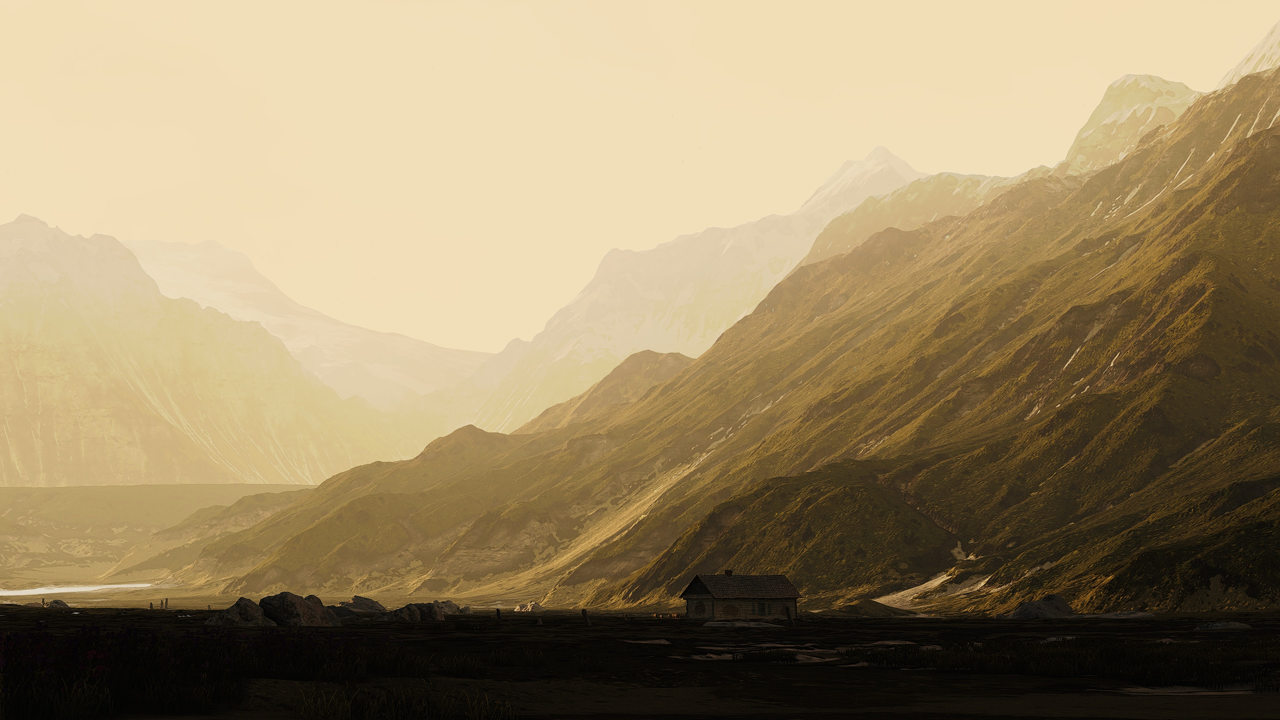 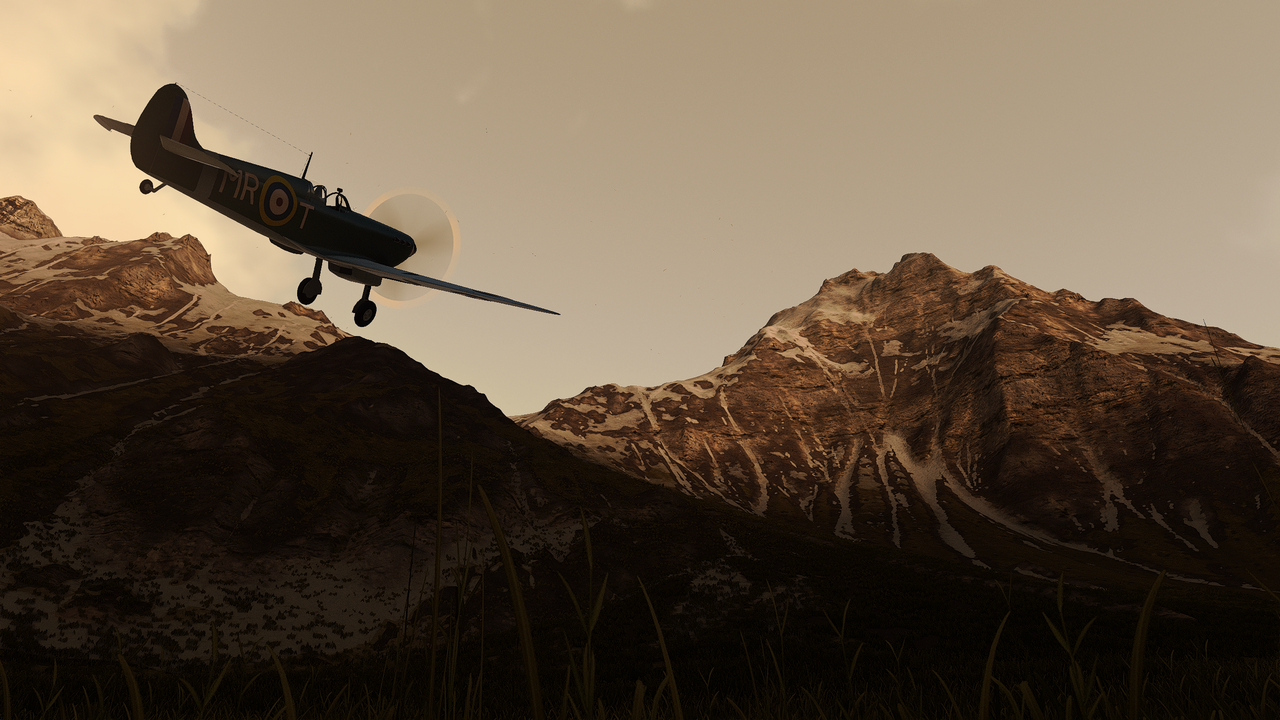 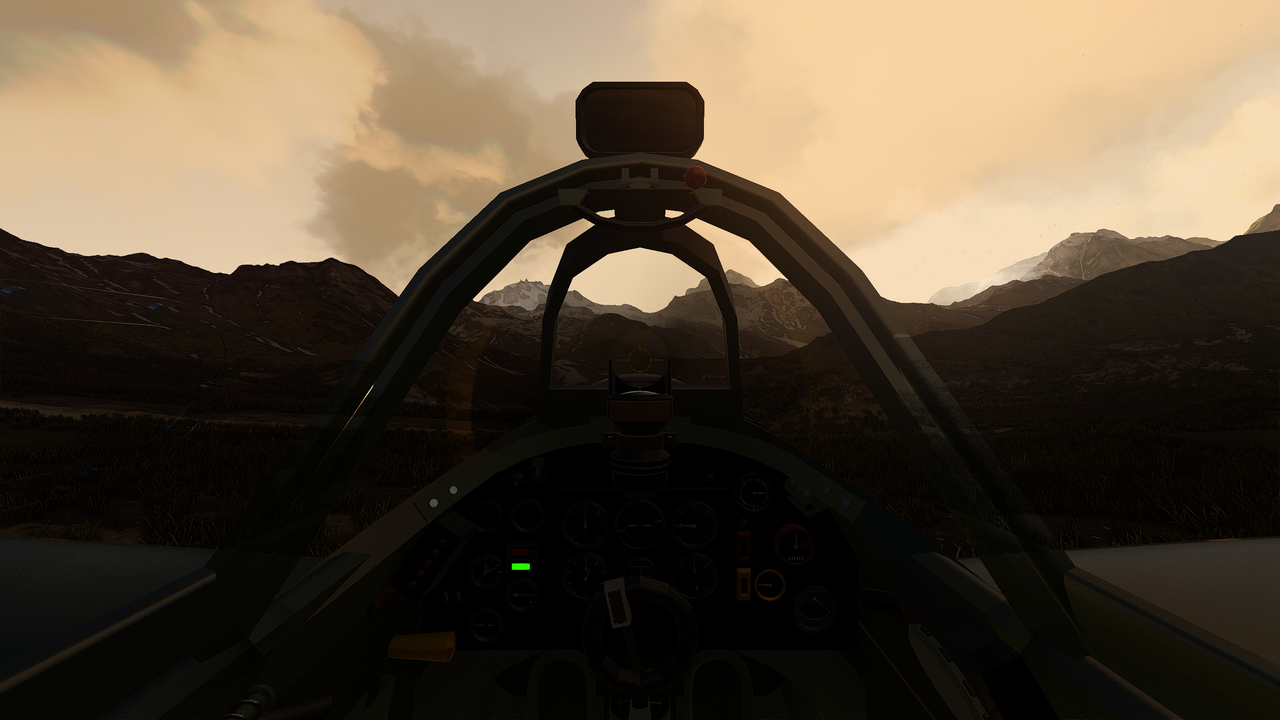 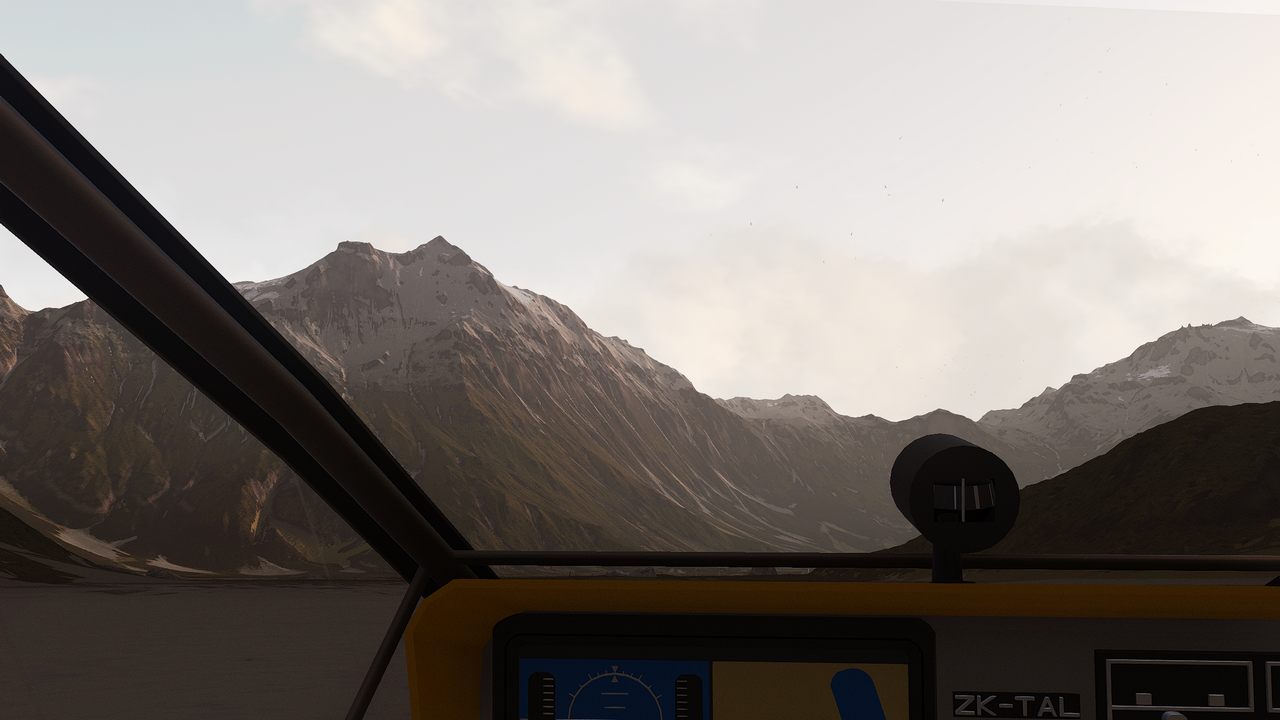 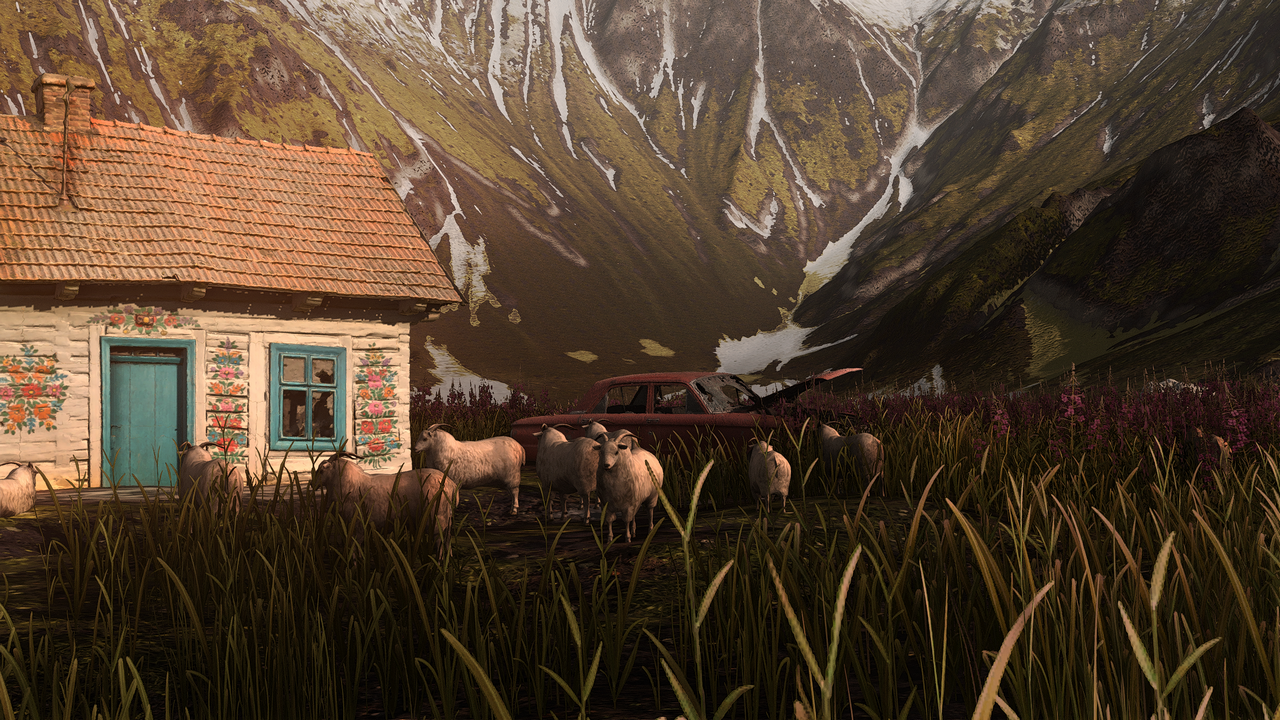 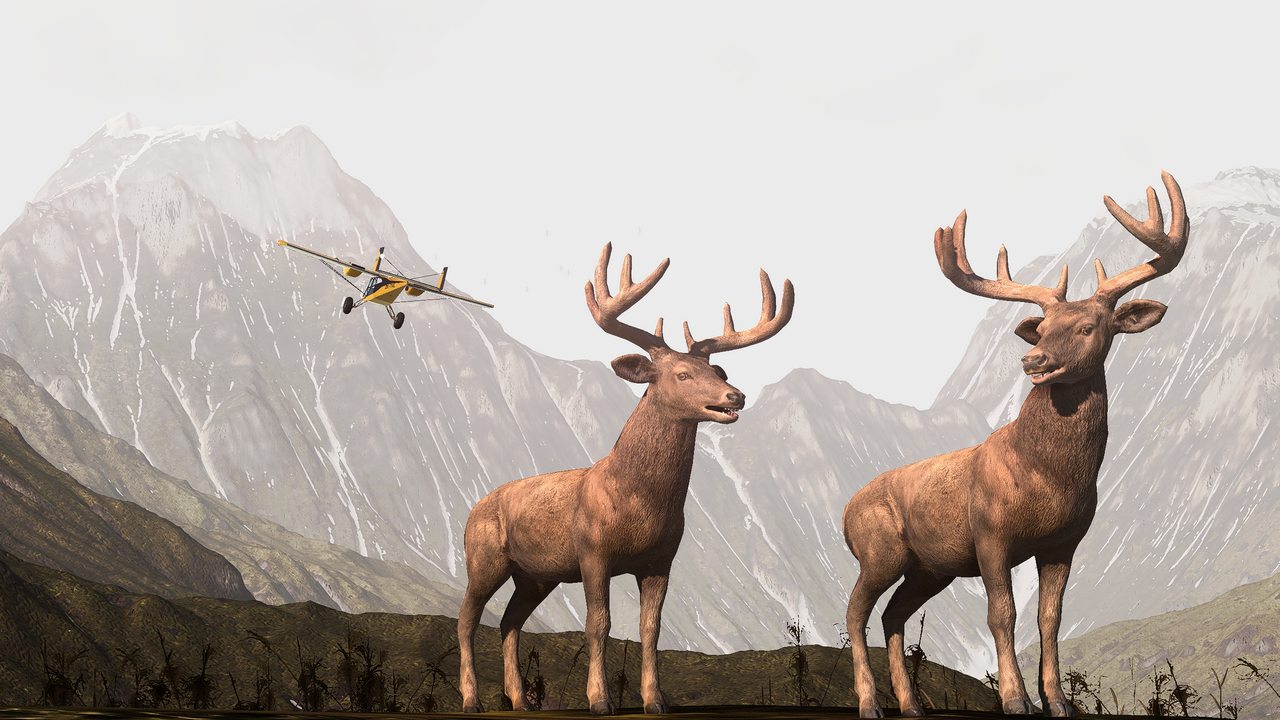 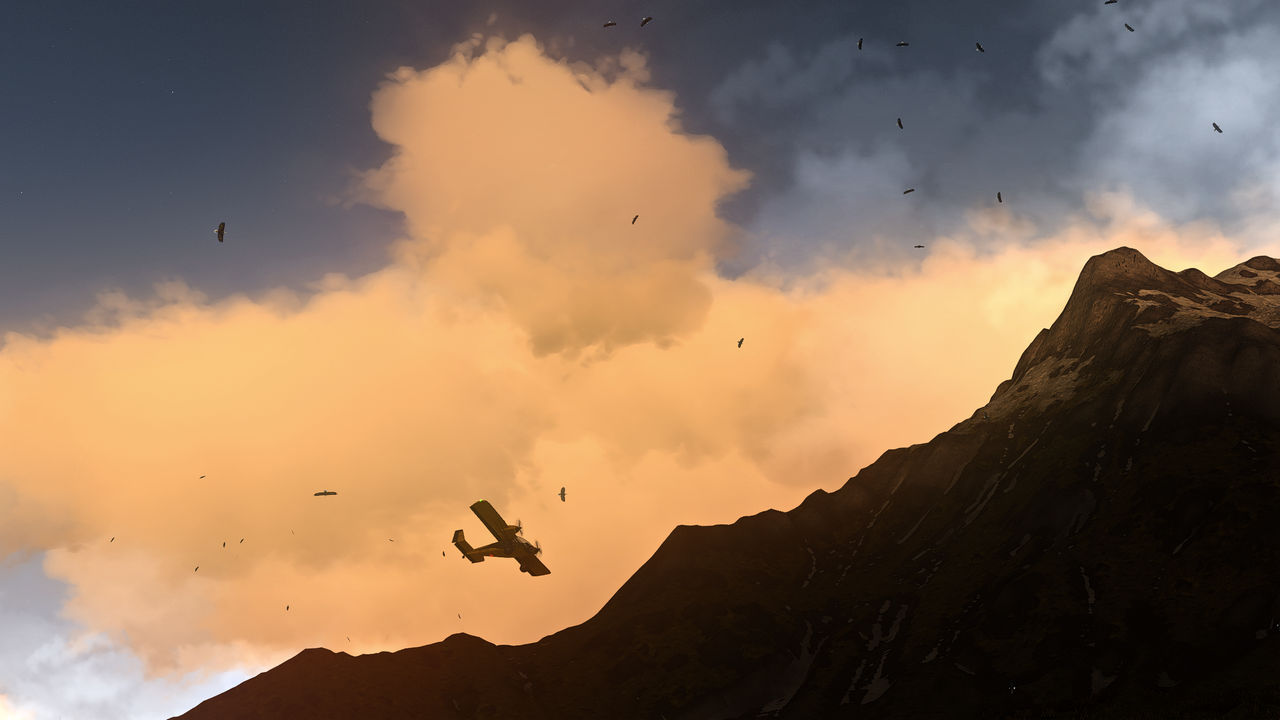 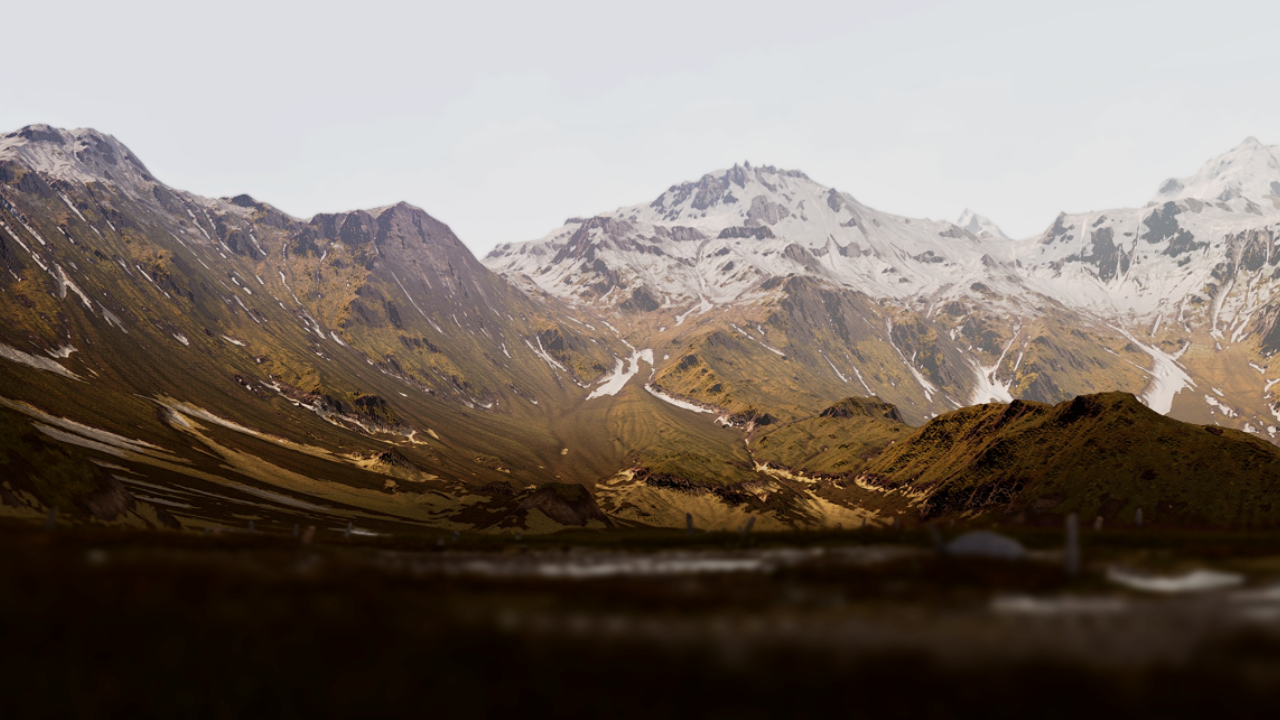 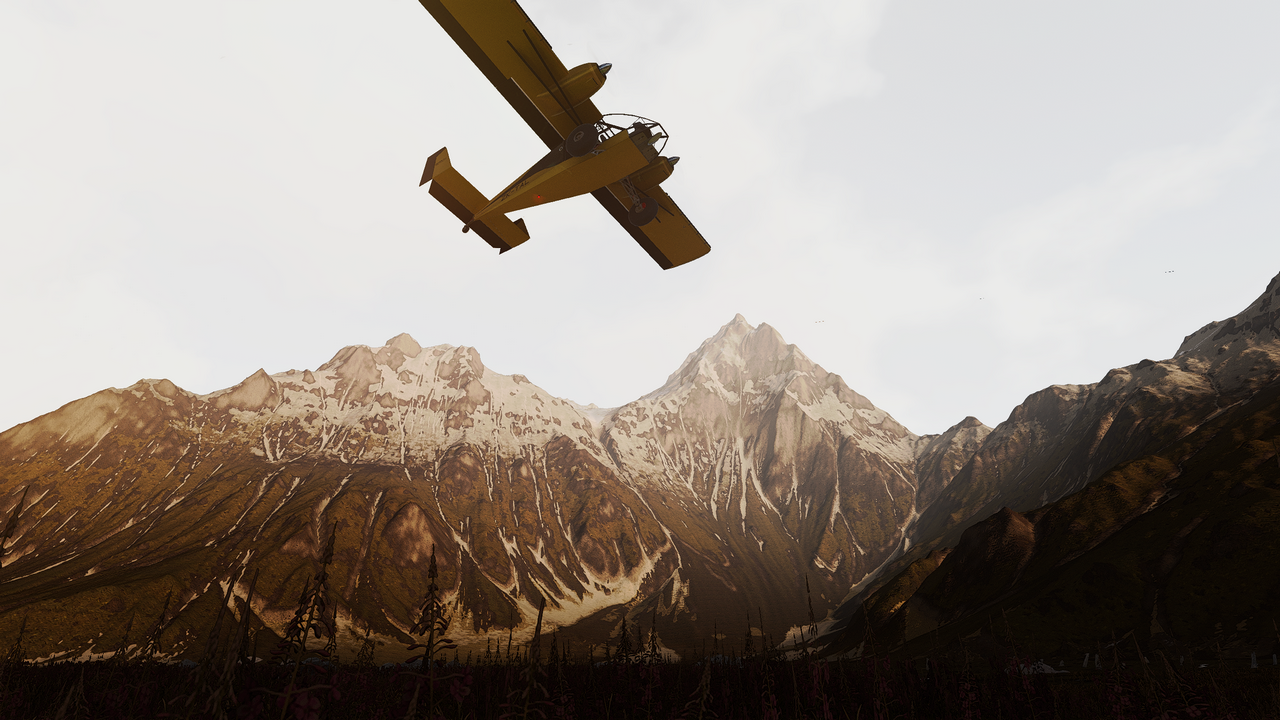 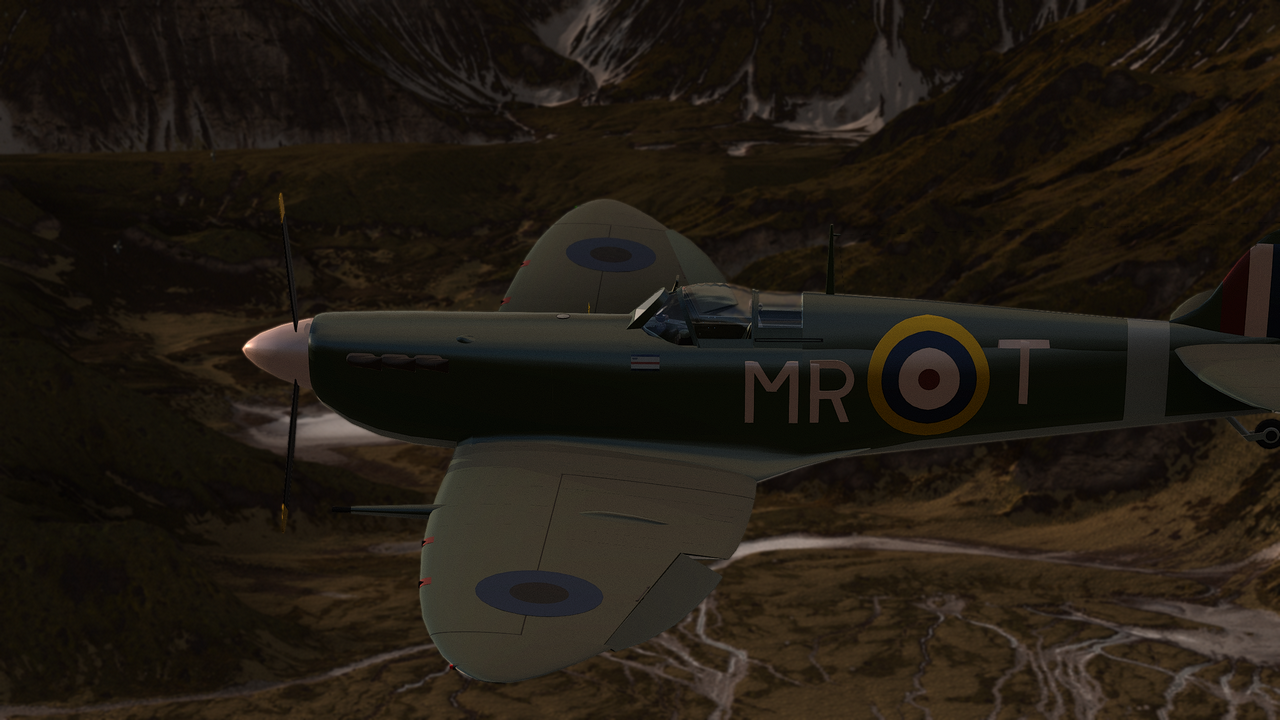 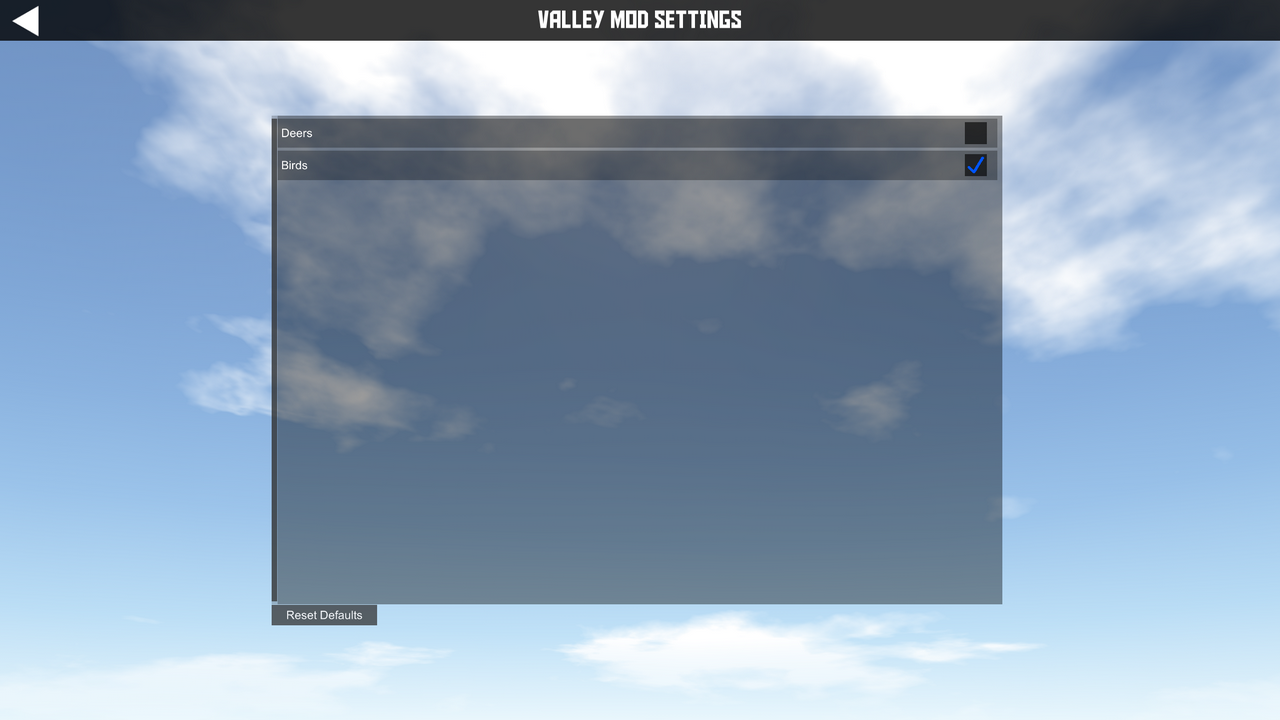 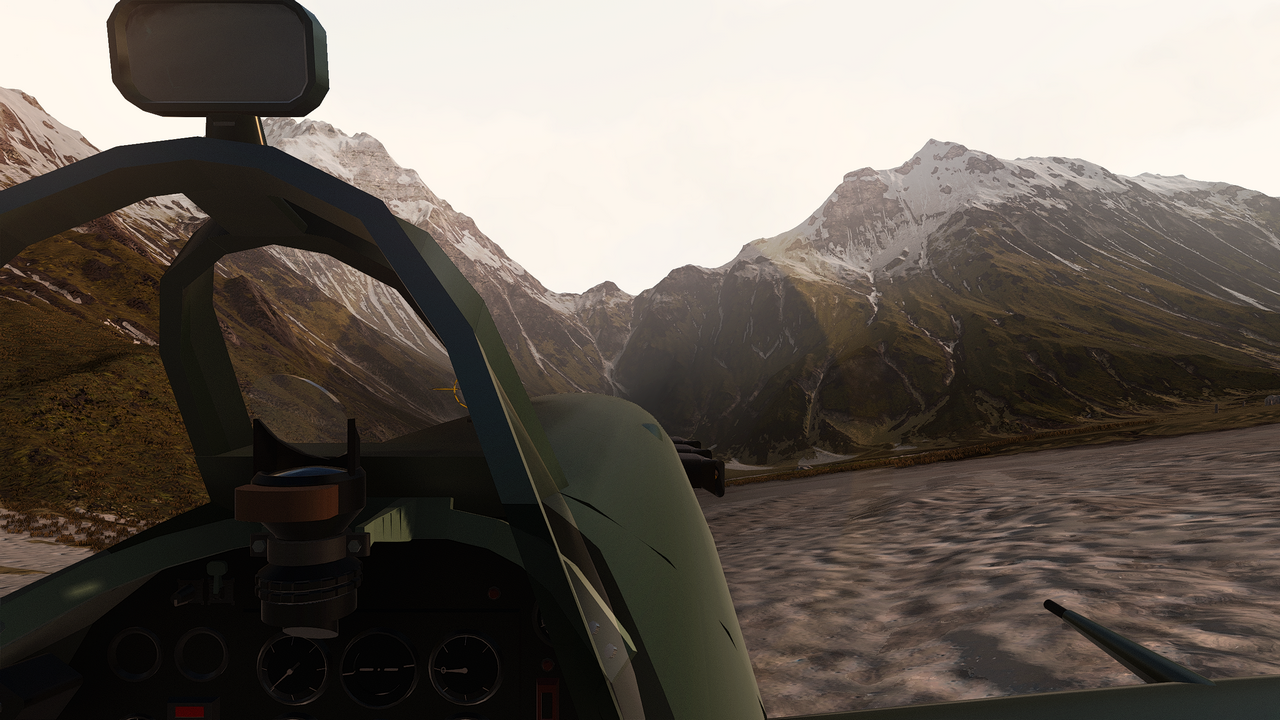 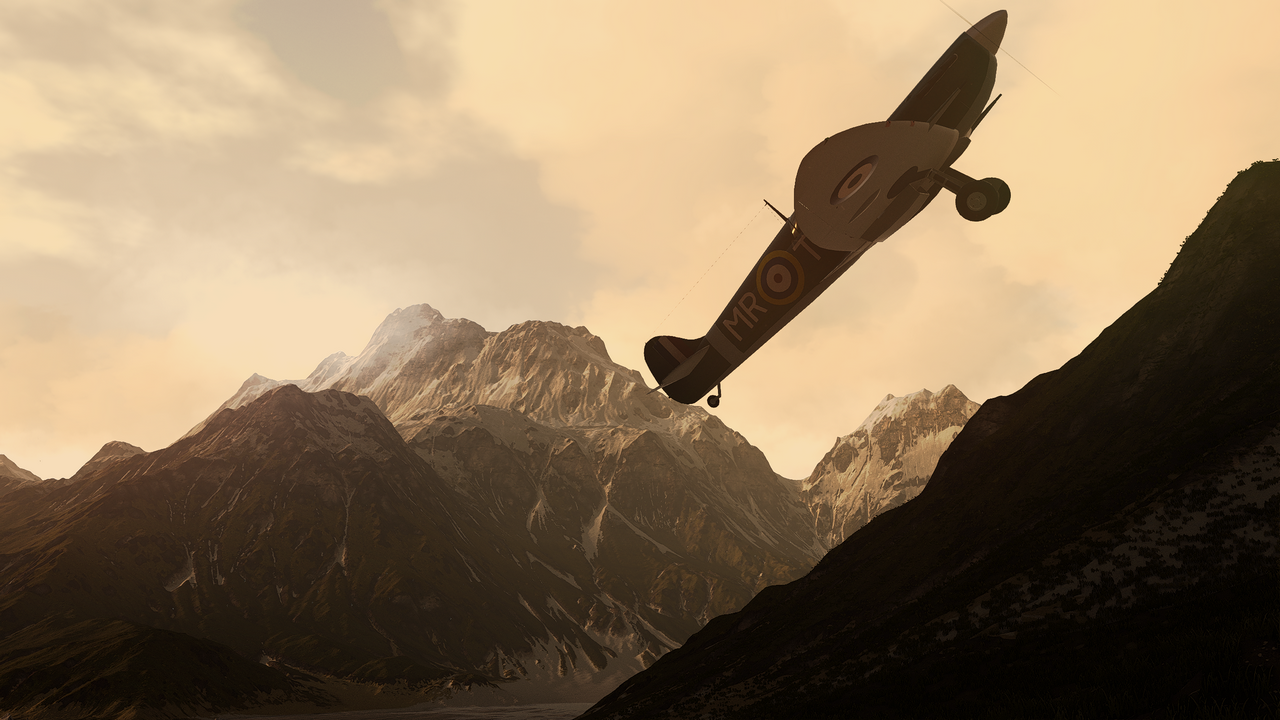 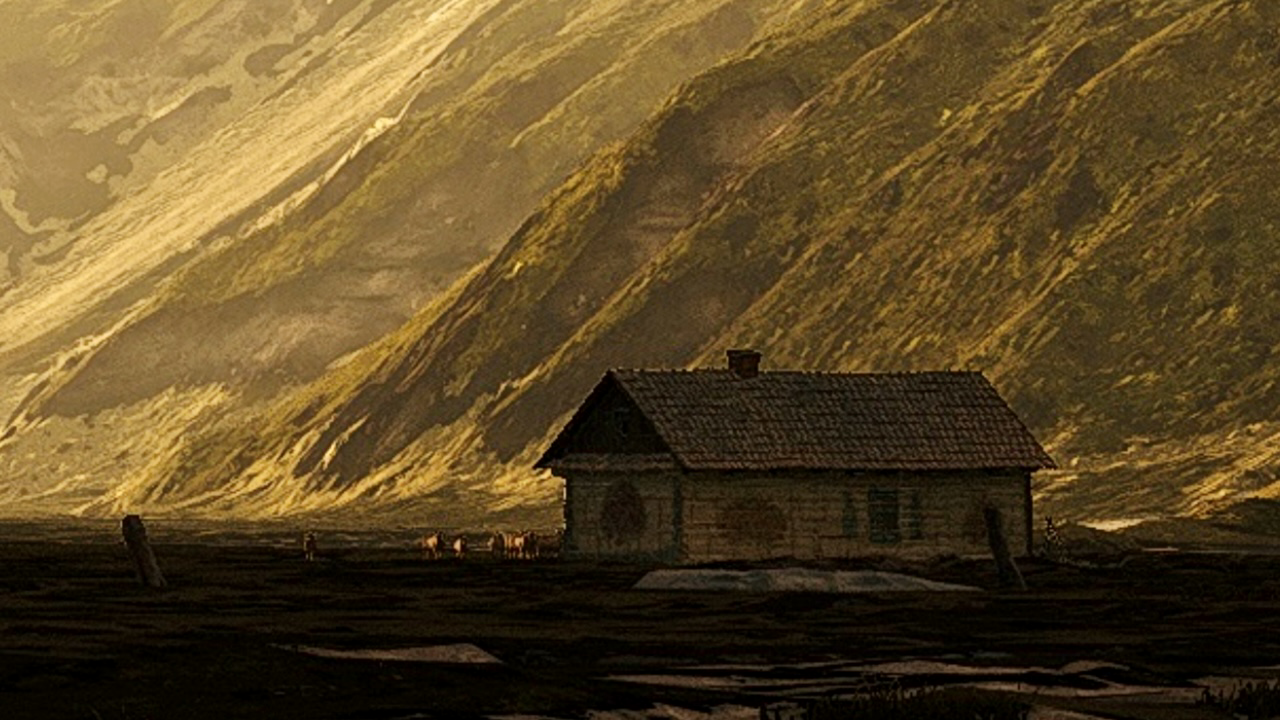 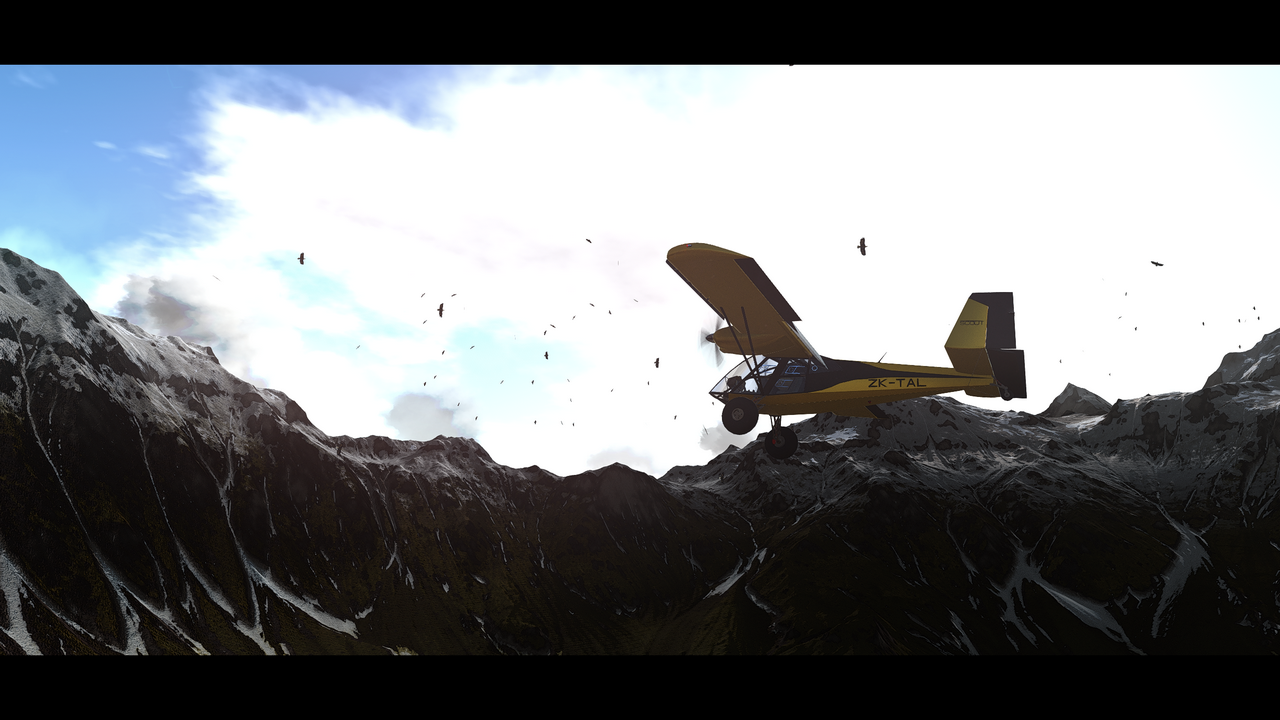 all images were rendered in real-time in Simpleplanes with RTGI reshade addon, possibly the most realistic map ever created for Simpleplanes, also my best mod yet xD

A lush and detailed wonderland inspired by the Mongolian mountains and the Scottish Highlands.

A showcase video by Juanfly154 here:

Numbers’ version for ship people with a lake: Link

“ The deep blue in the far east brightened. A pale glow appeared above the strange hills, the harbinger of a new beginning.
She looked over the lush hills, the still-lingering fog, warm and discoloured by the sky that is now glowing a dazzling pink.
Passed leaf, upon the moss-softened shore, come the sun rays that were promised by the starry nocturnal. It was as if night and day had become one.
"Hey Cat…" she called to the creature, now sitting gently by her feet.
But it interrupted her, then stood up, "Let's not talk now. Come, there’s something I’d like to show you."
They walked straight into the rising sun. Leaving behind them the darkened valley, the still lingering night, the nebulous creek, the mist that loomed over the grassy knolls, and the pines on the hillside.
They left behind them her small town, that had just woken up into the rays of sunlight, somewhere far far away.
That was all behind them.
A rooster crowed loudly somewhere yonder, signalling the break of a new dawn.
And it was brilliant.”

If you’ve enjoyed the mod, please consider leaving an upvote, thanks

and NO you can't run over animals