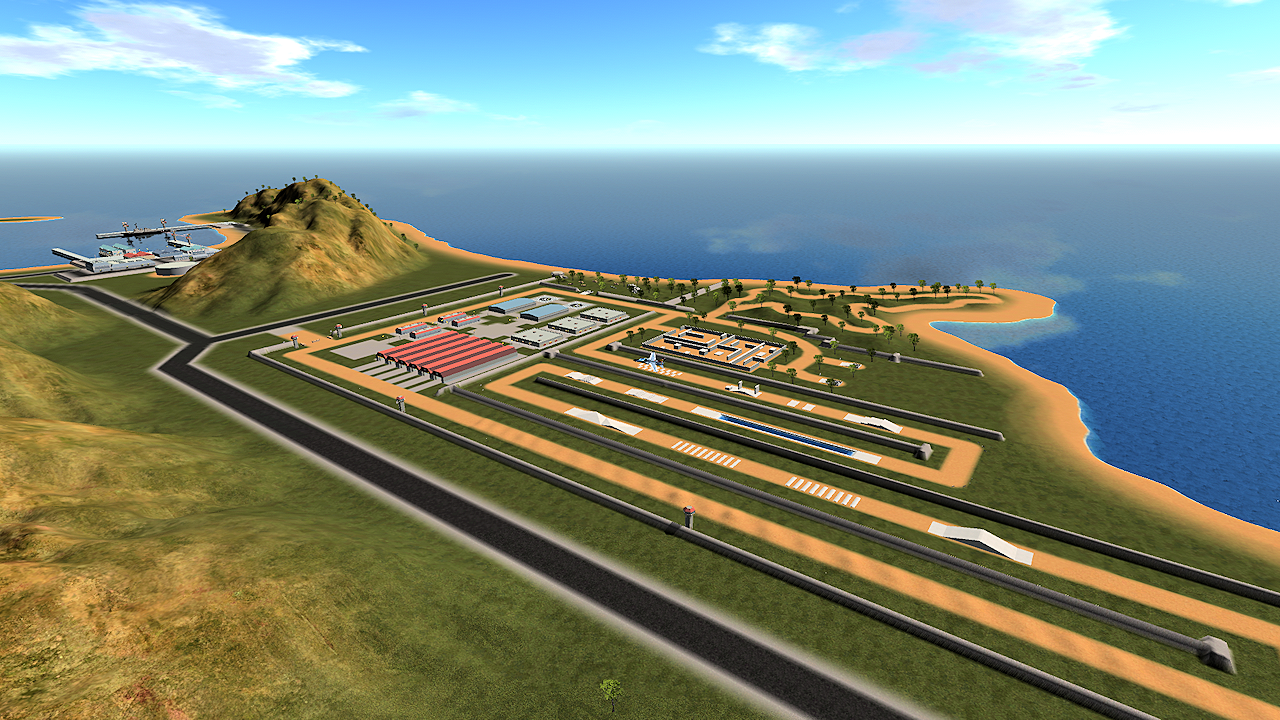 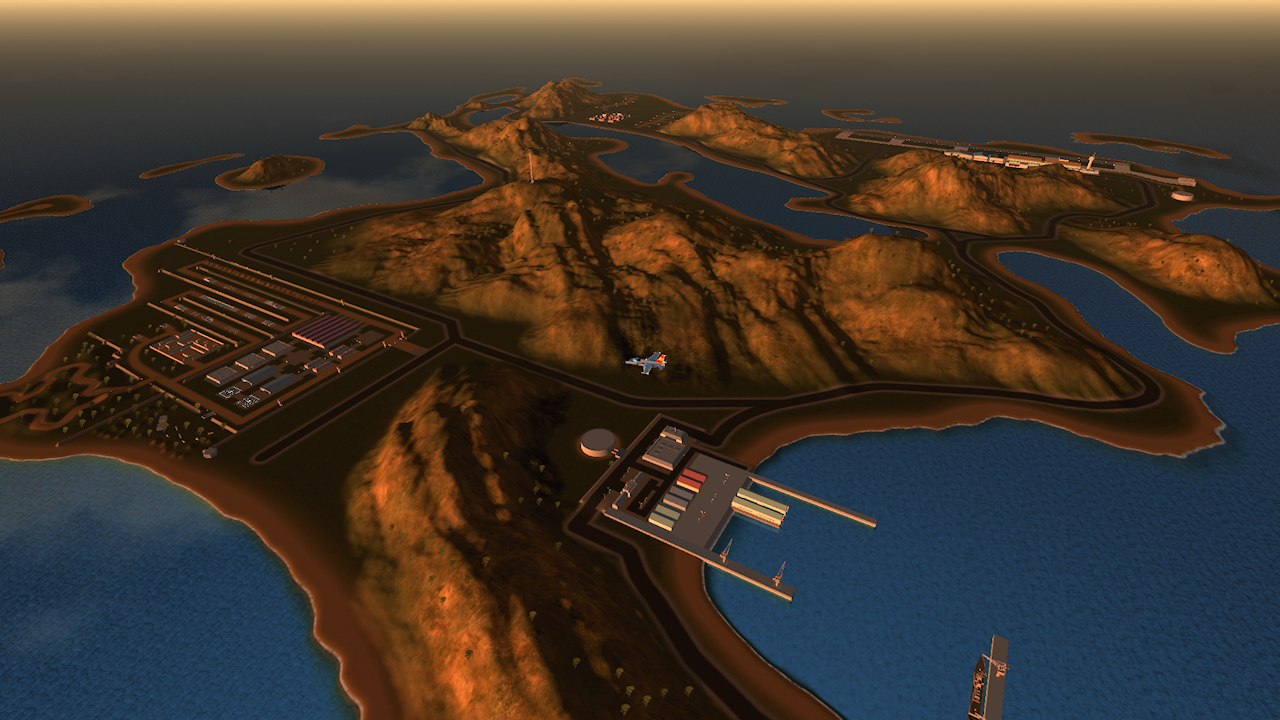 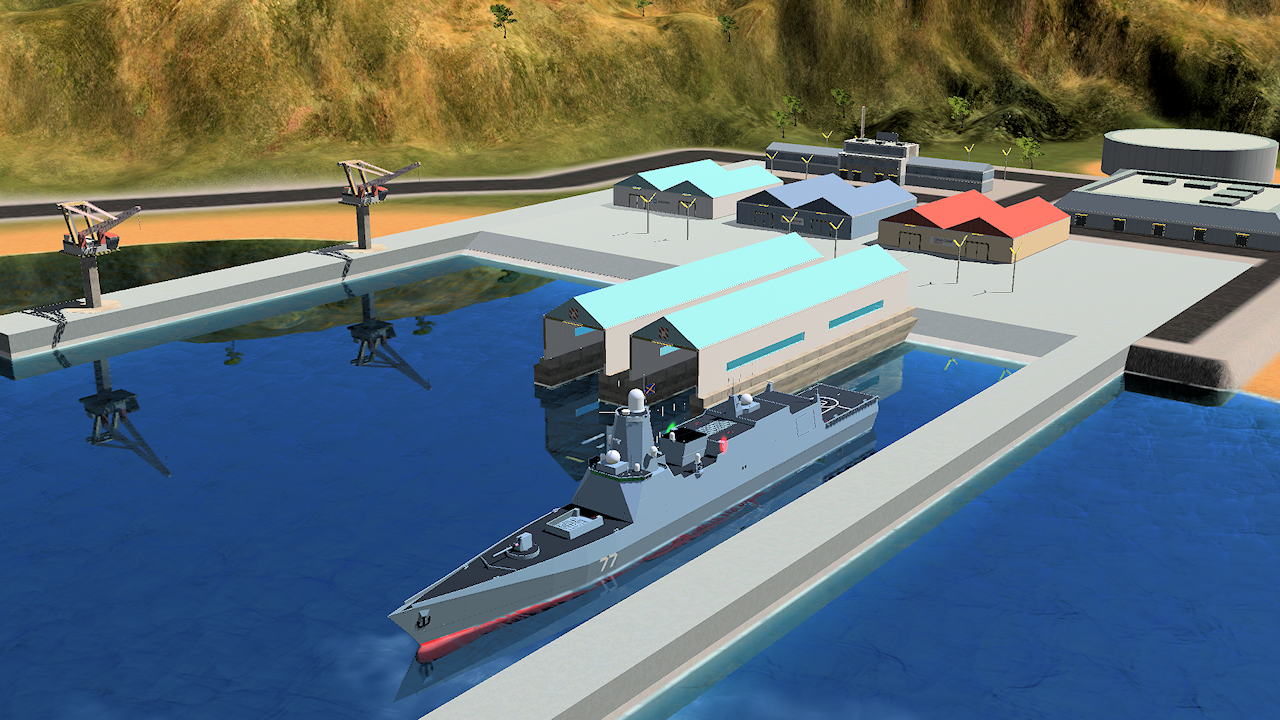 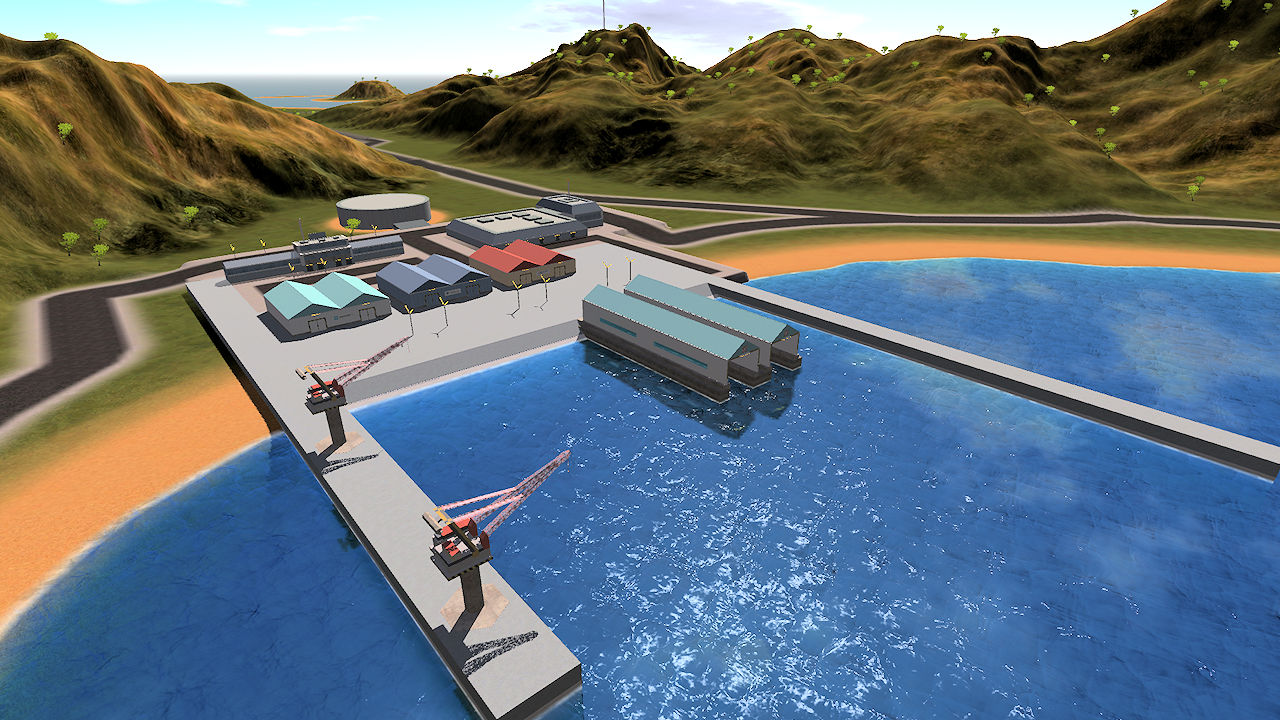 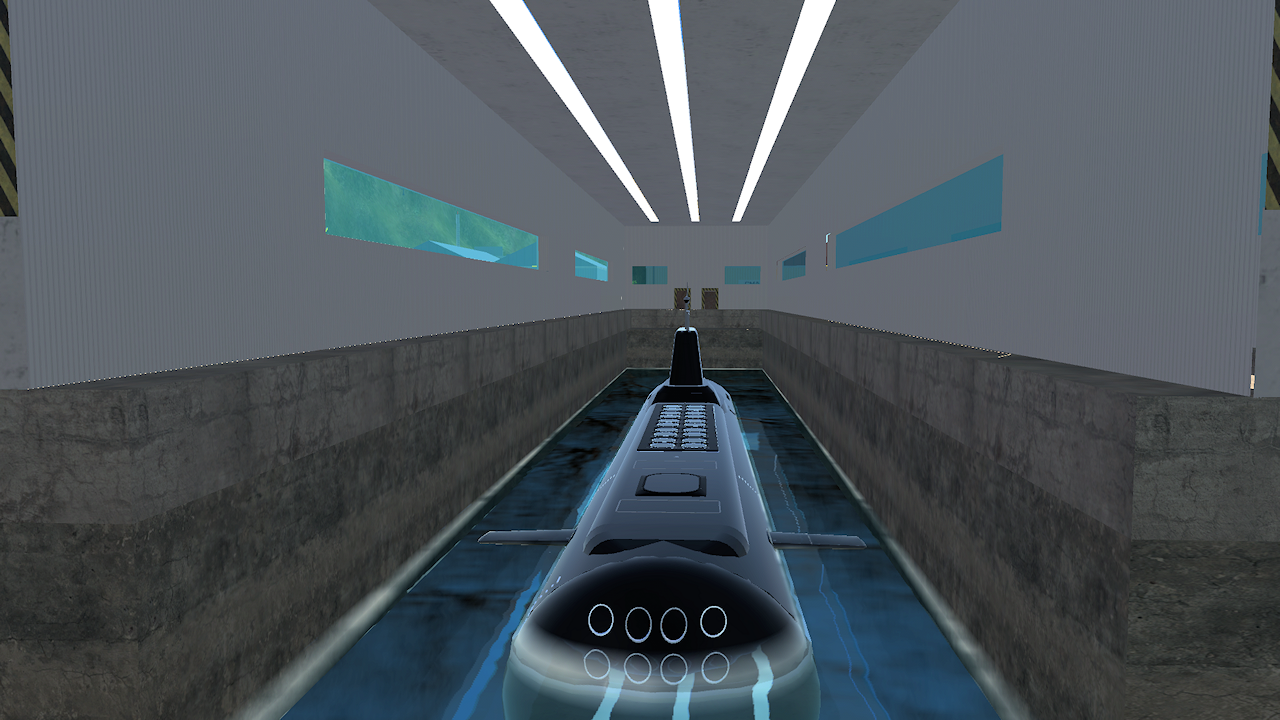 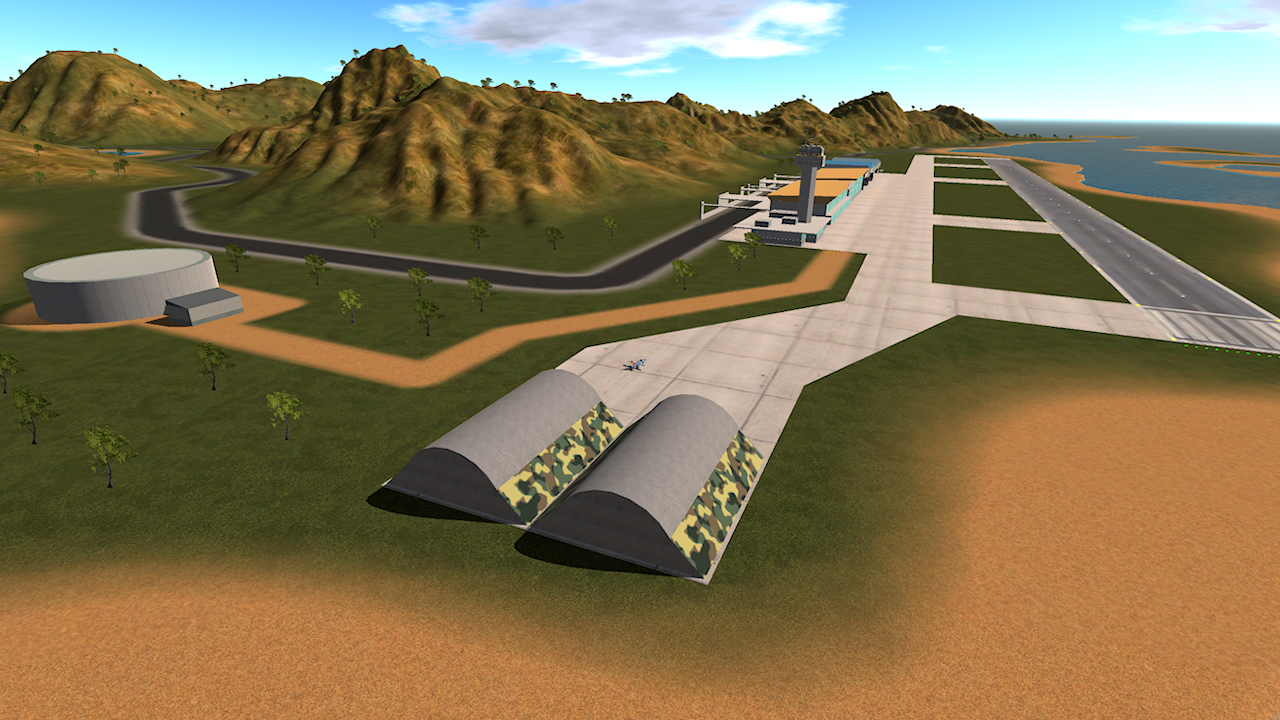 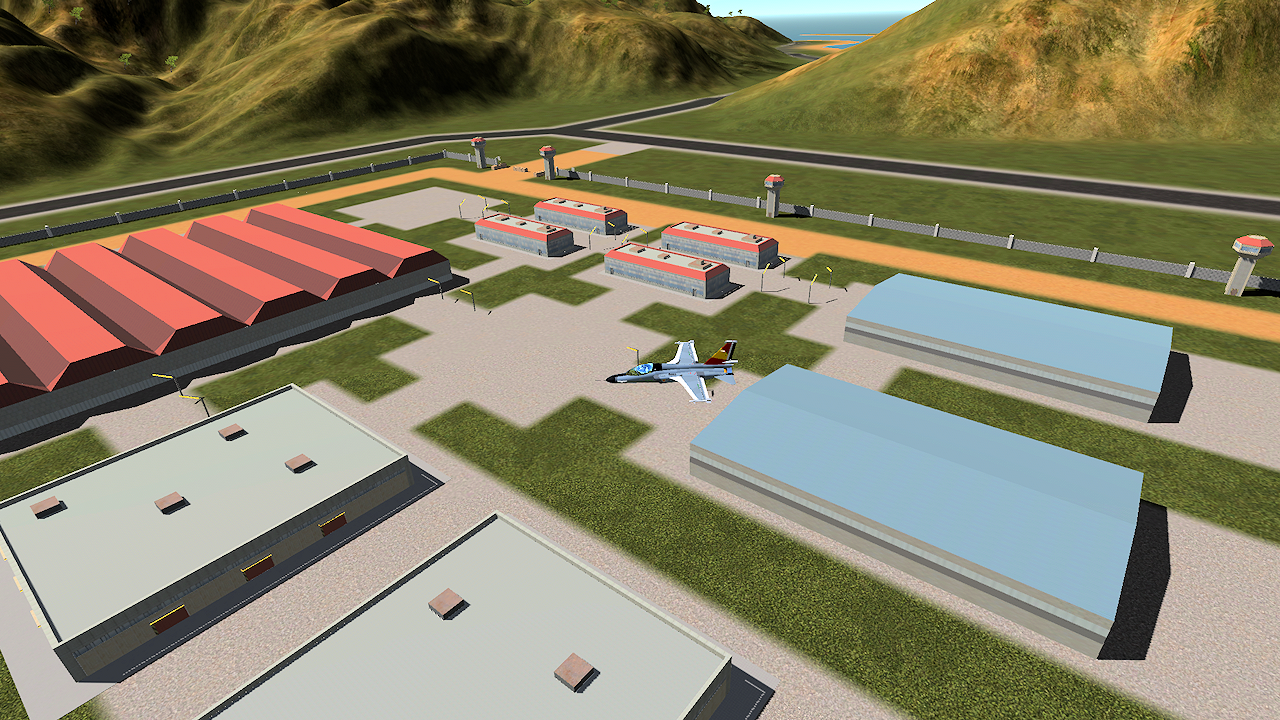 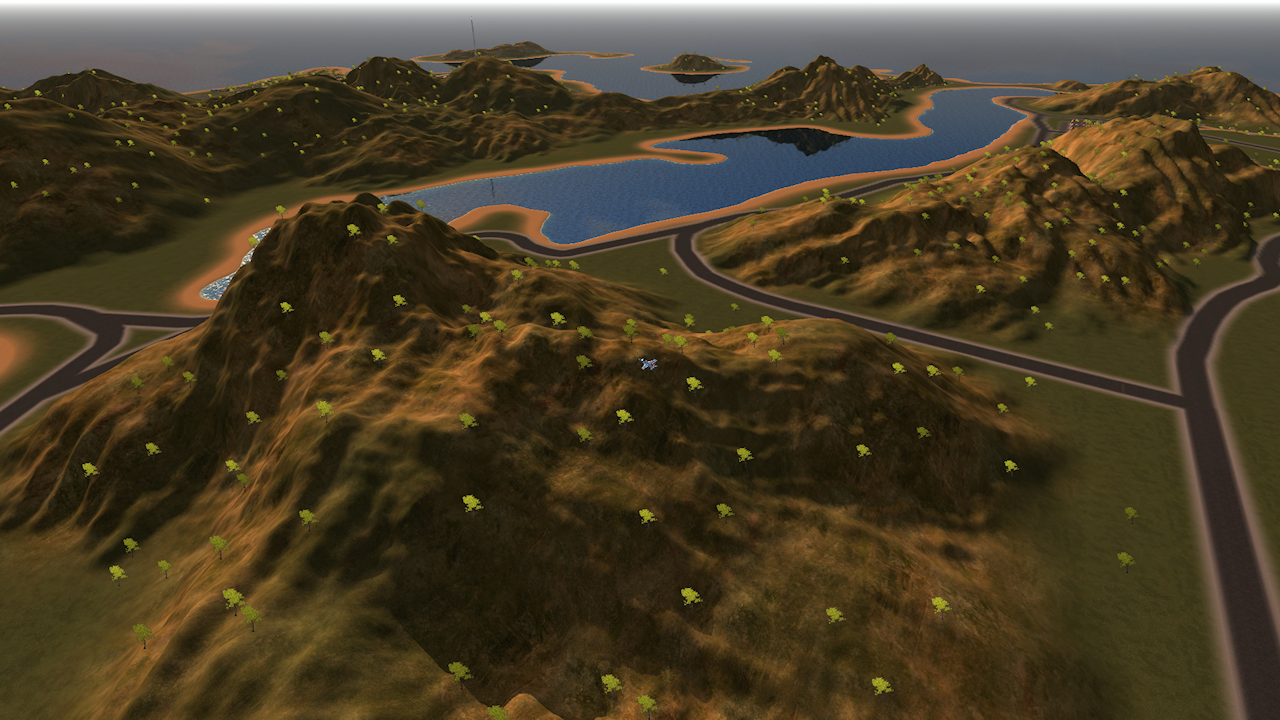 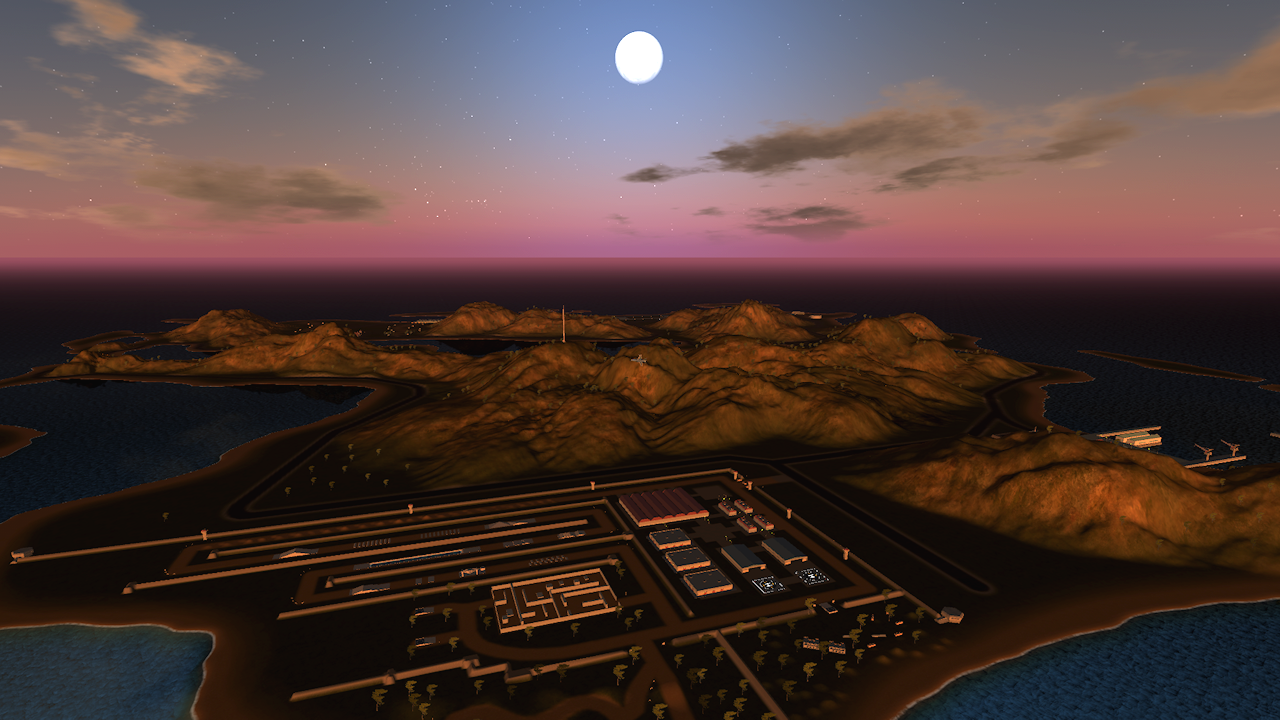 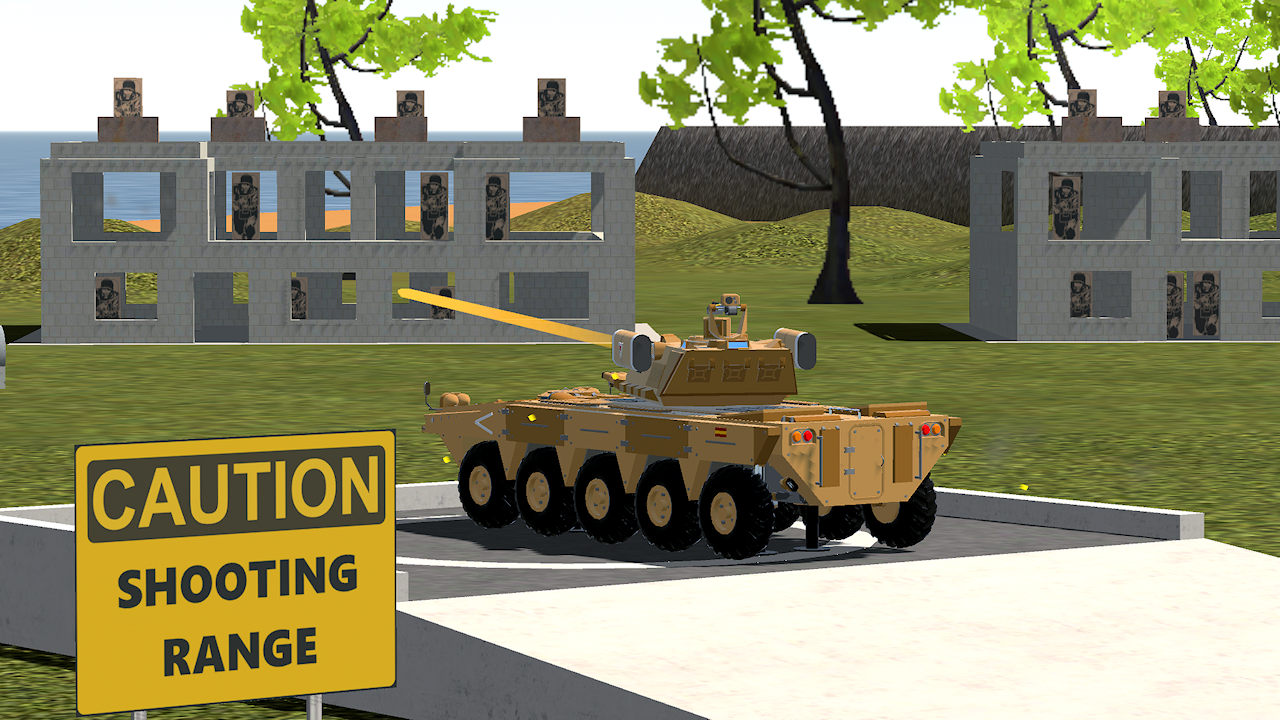 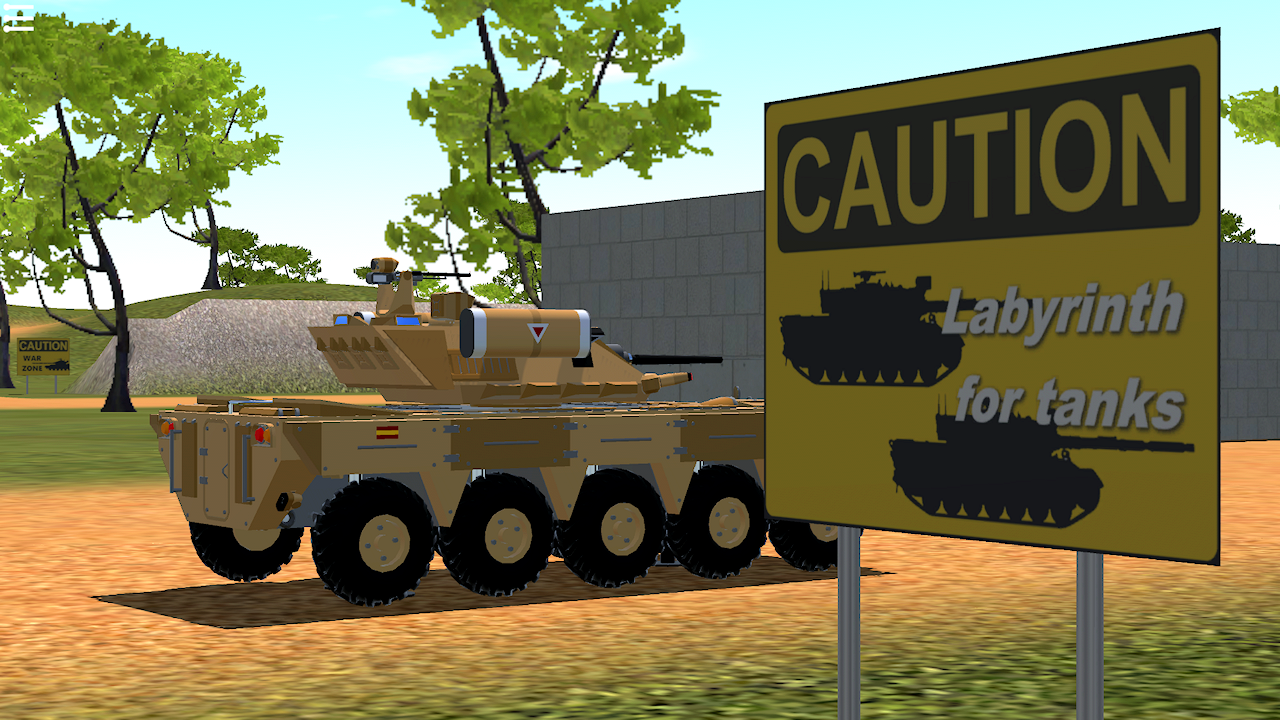 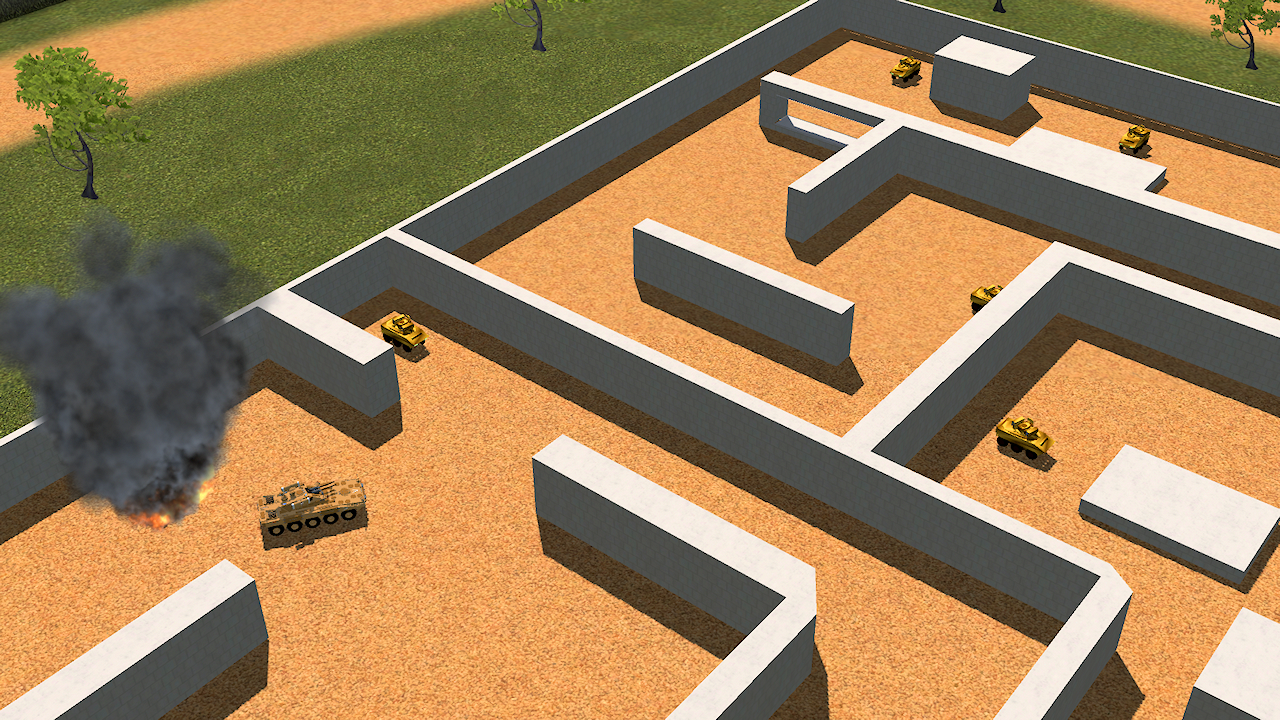 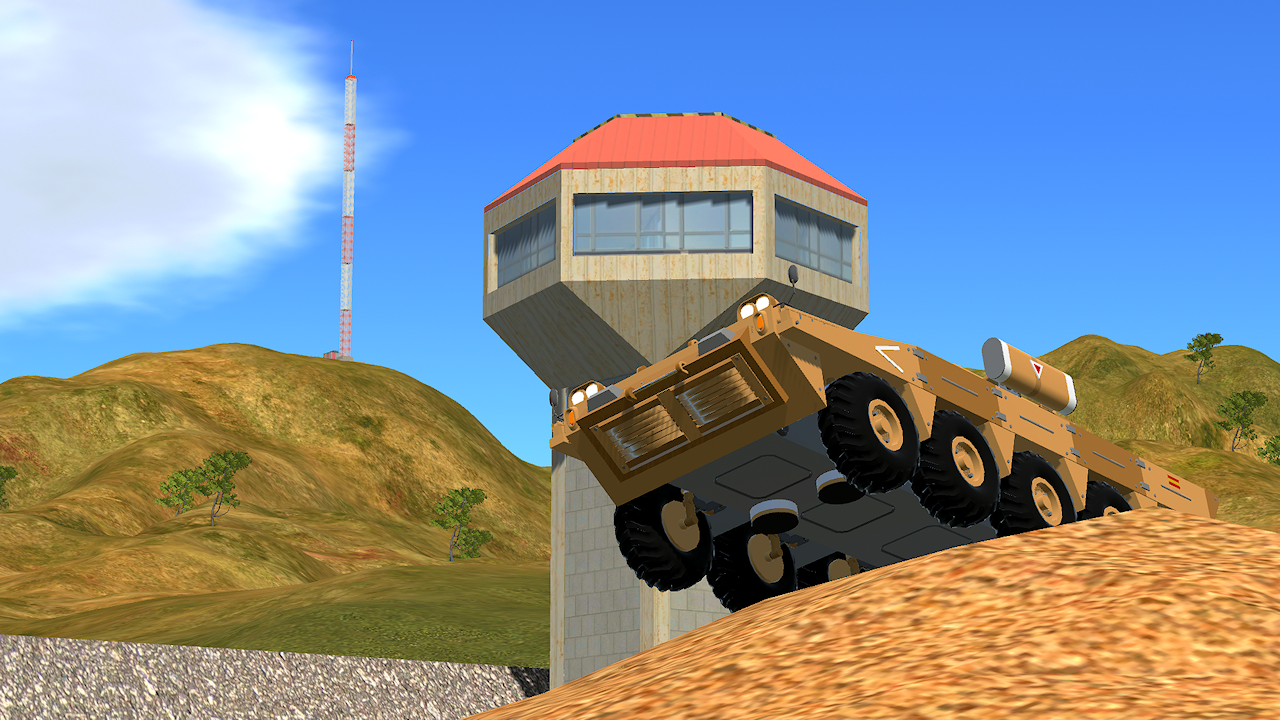 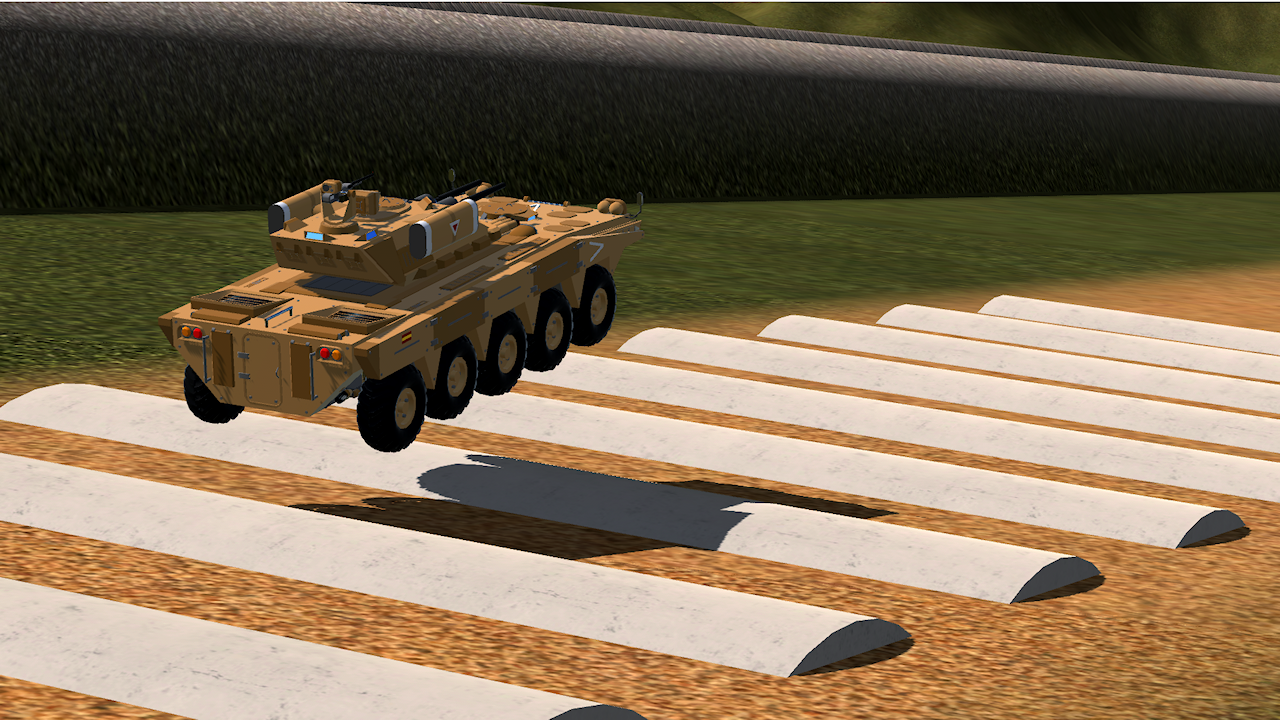 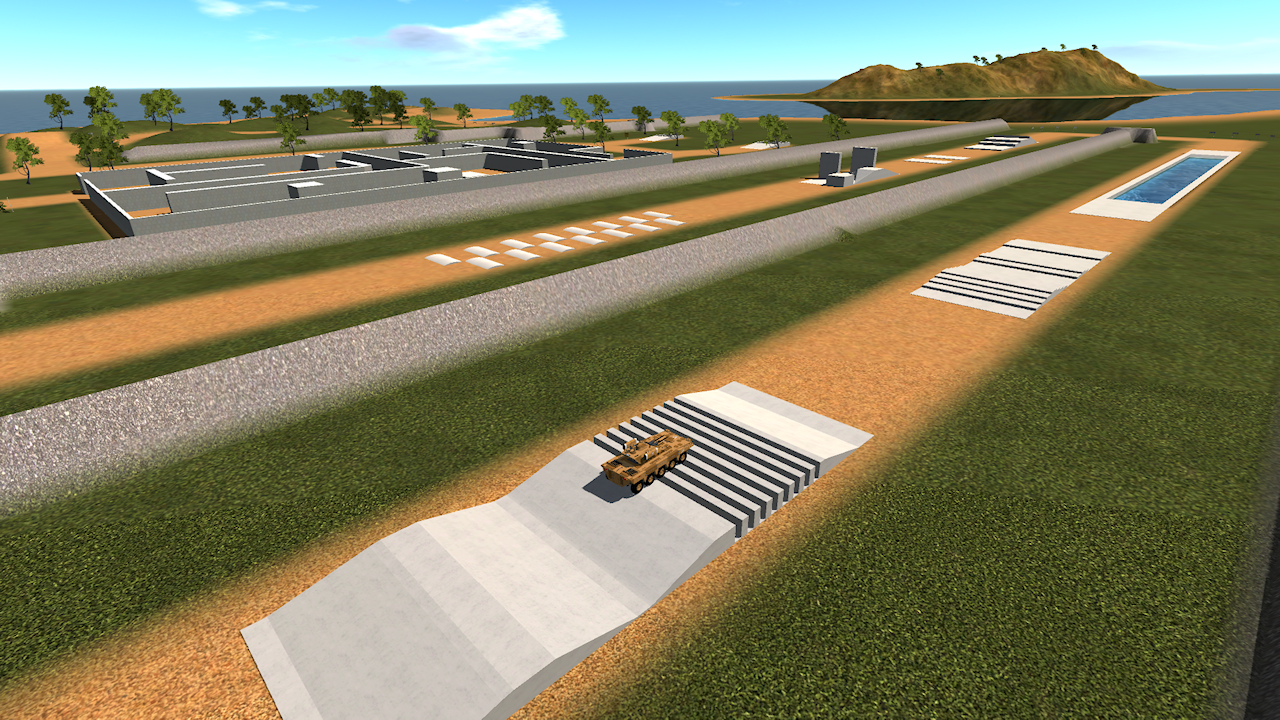 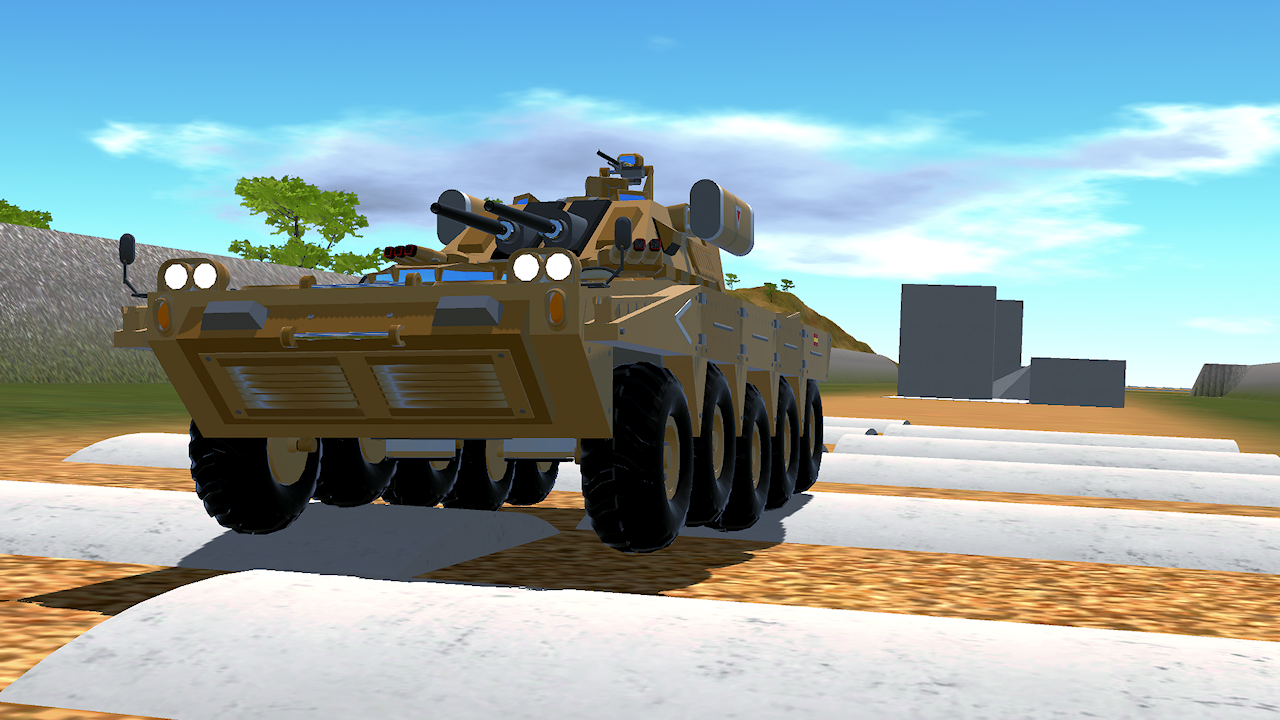 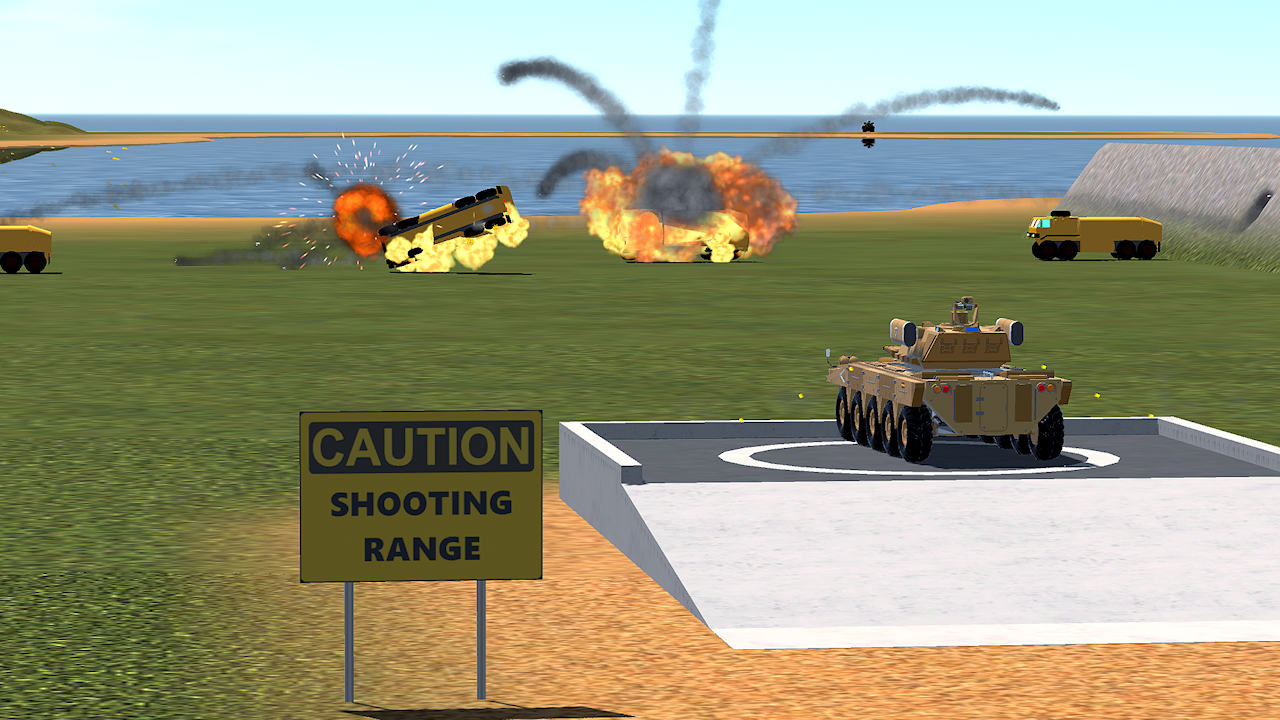 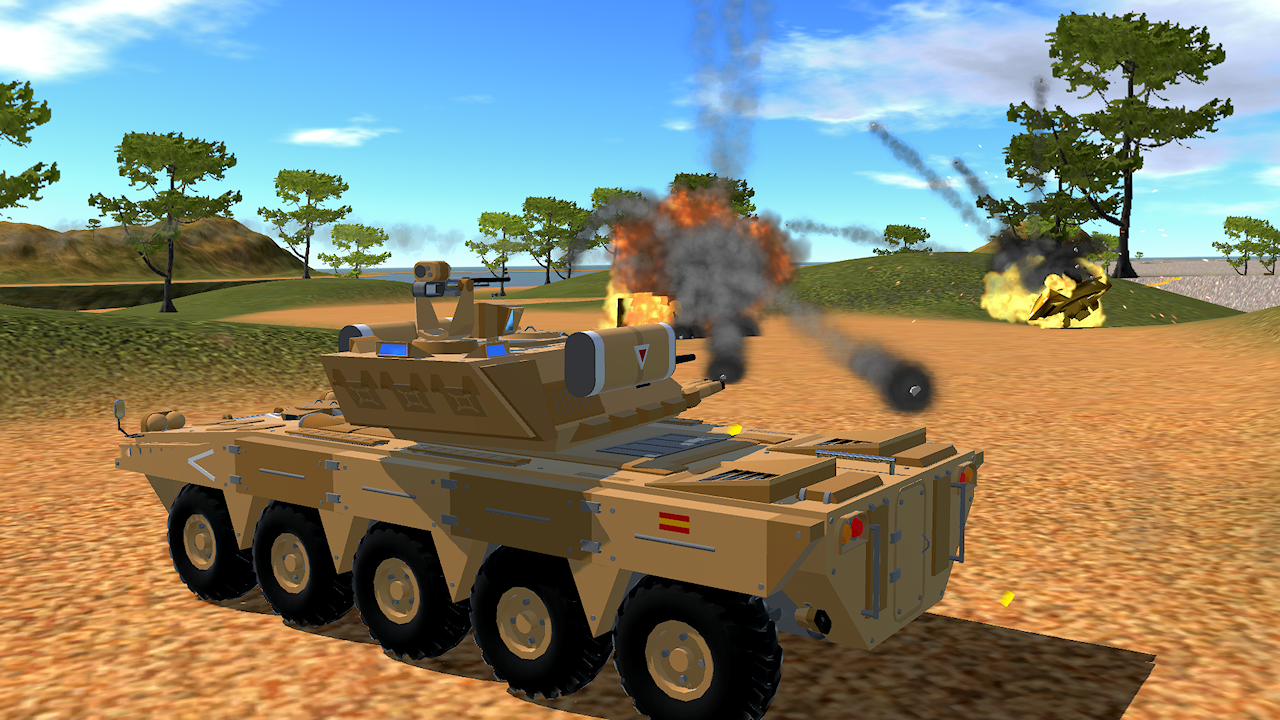 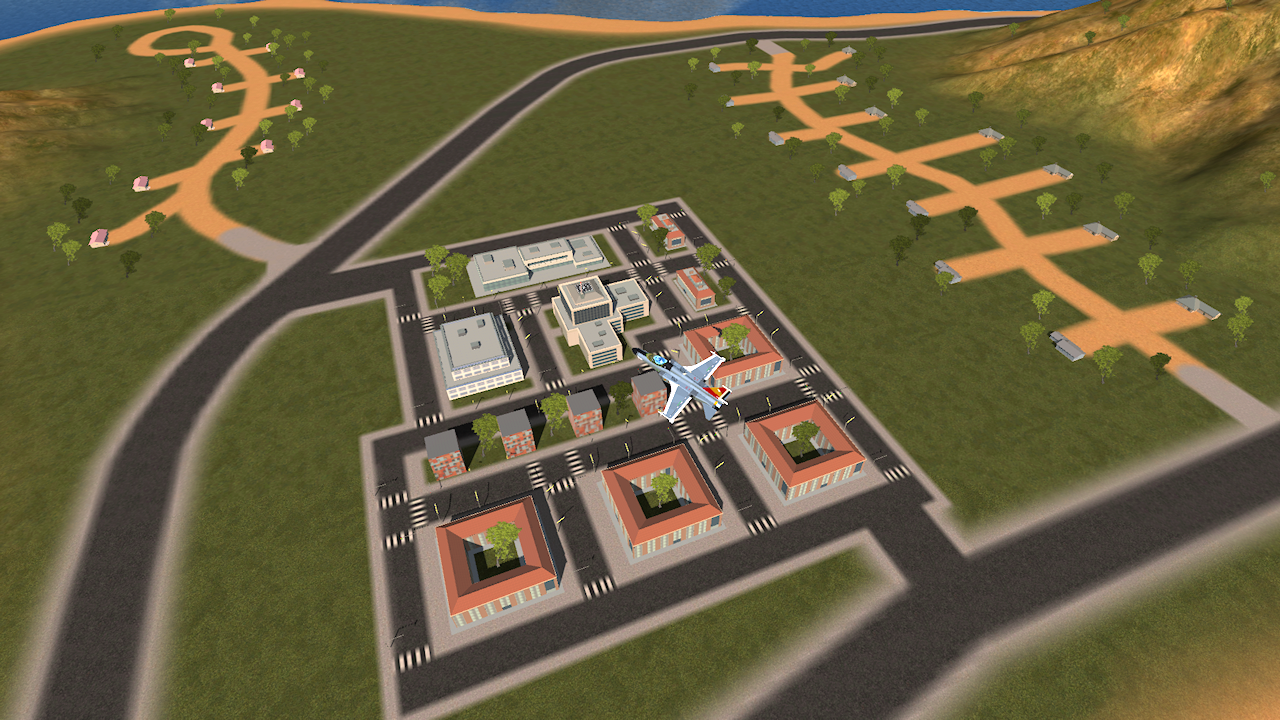 The Aeroclub mod is a map in development, which aims to be an archipelago of islands in which the player can develop a complete experience in SimplePlanes. Periodically, the mod will be expanded with new terrains, features and totally original spaces. Future updates will be made in this same Post.

It is the first island on the Aeroclub map, on which the city of Wyndham is located. Its climate is temperate, with small mountains and natural lagoons. It has an airport, heliport, and a night lighting system, so it can be operated in any weather condition. The island has a small surveillance patrol and a triple A anti-aircraft defense system.

In Beachland you will find a complete military base, with a testing ground for tanks, an obstacle route, various shooting ranges, a maze for tanks, a port with shipyards, an airport with custom hangars and some towns that inhabit the island. You can fly to Wyndham, if you fly north.

I want to thank the SimplePlanes "Habla-Hispana" community for their unconditional support for this project. In fact, many of his ideas will be reflected in this mod map. Thank you all for supporting this project.