On February 16th 2020 is the 61st annual running of the Great American Race.

In this forum I will be recapping some of the best moments of the Daytona 500, dating back to 1957, when the track was right next to the ocean. 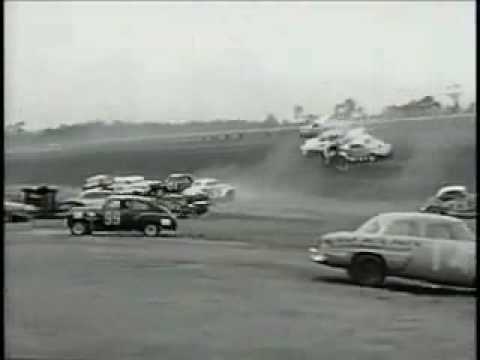 This is an image from the 1959 Daytona 500. If you are wondering what is going on, that is a 37 car pile up of the 64 cars in the field. To this day, it is still the biggest wreck in NASCAR history. 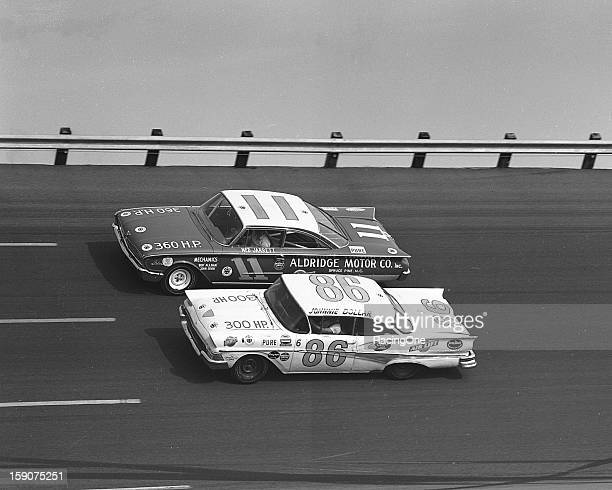 This image is of Joe Eudanks. The year of the photo from my knowledge is unknown. That is some things I have reccaped. I will post another forum later this week with the dragster I have been working on. There are 13 days left until that green flags waves again. Have a great day!!