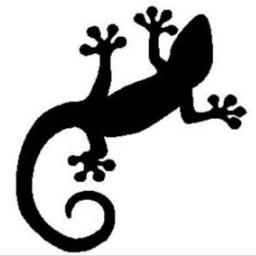 I dont really do this game much but ill start playing more so this gets better. Later I'll be making better posts and improve my biography so this will get longer in time and I will have better planes!
Friends
Mymessage
MrAspy
TheAmazingMasterBuilder
More coming soon!!!

So I have a lot of fixing I need to do on my work so you need to expect more re uploading for most of my stuff!

Anyway... I’m a SimplePlanes Youtuber! If you want me to do a showcase on your plane put @LivingLizardZ! YT- Living LizardZ.

Feel free to follow me for upcoming builds! Remember Mattagi, he will live in our hearts forever.

Other games I play:

ROBLOX
Minecraft
Discord
Getting Over It
Clash Of Clans
Subnautica
Geometry Dash
More but I don't feel like listing them anymore...
.P.