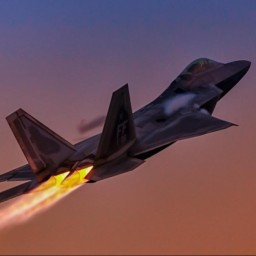 Player Biography Could Not Load...Oh wait.

I'm a 18 year old guy who lives in Detroit,but was born in Alaska and
ALASKA ROCKS, just saying.
I have loved planes since I can remember, That is why I bought this game, So I will make planes.
My favorite plane is the Lockheed Martian F-22 Raptor (Sauce made that F-22 and it’s AWESOME) and I think it would be cool to fly that plane one day.
I will mostly make fictional fighter jets, and fictional planes (I am not to great at replicas).

GOALS: I want to get to Platinum befor my One Year anniversary, maybe far fetched but no sense in not trying :-)

So ya, I also hope to get to gold sooner then later (ACHIEVED) one step closer to Platinum. I will make mostly fictional fighter jets as real as I can, but still mobile friendly.

Here are some of my best builds

Builds in the making:
F-36 Thorny Devil (a revised and perfected version)