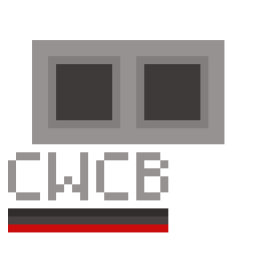 Hey everyone, I would like to say that if you are in need of help, I'll gladly help you out on your creations. For example, if you need and engine built, I can build you one.

I am here to help if you need help, it is one of the things I love to do. But if for some reason I cannot, then I apologize ahead of time.

Greased Birds Motor Works (GBMW):
A civil (most of the time) automobile company that manufactures cars around the United Systems (US) and United System Association (USA.)

Nexus:
A Military organization/Company that has developed war machines for a very long time.

Varnic:
A government run military group that manufactures equipment and trains men/women for the battle field. 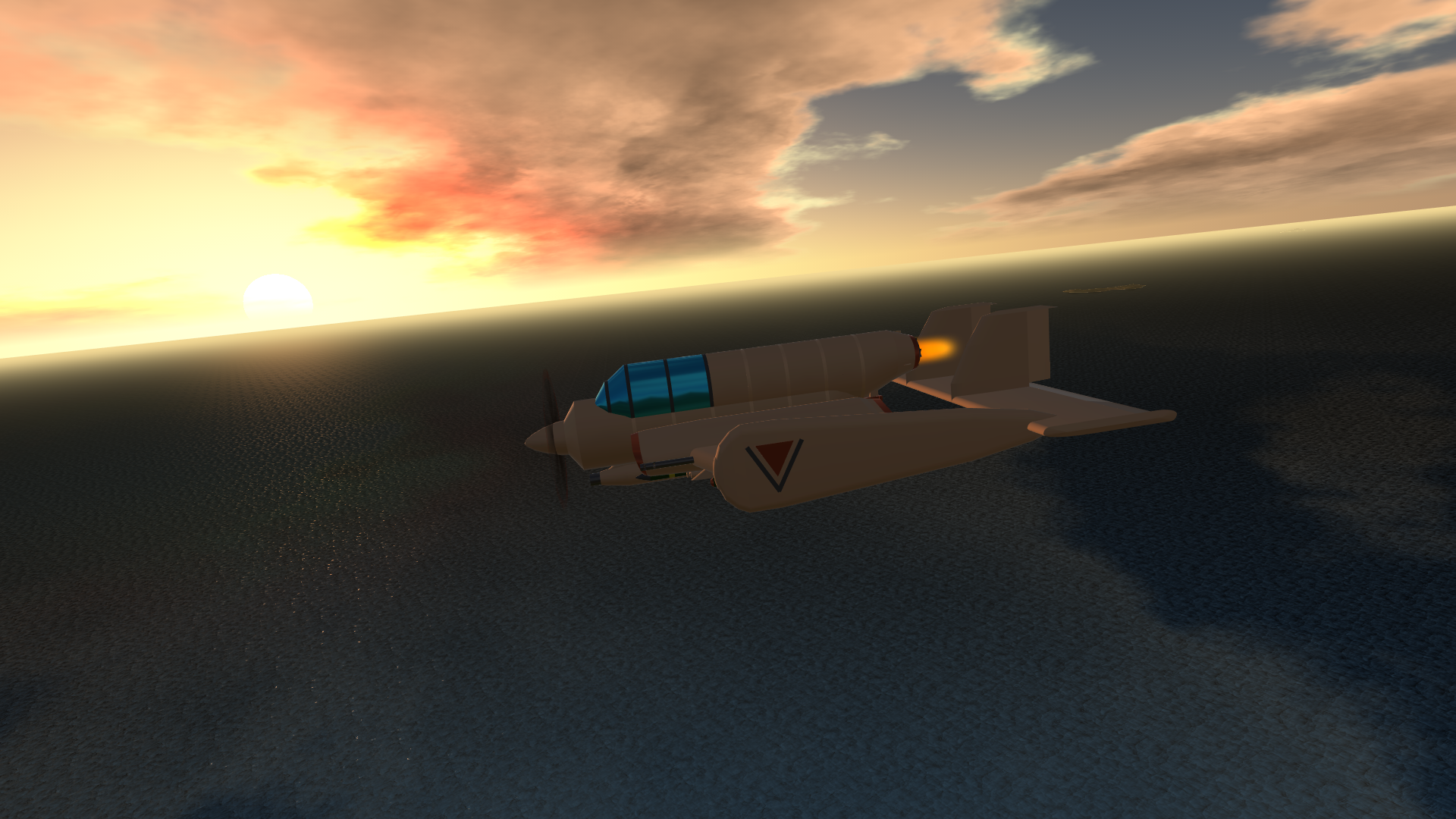 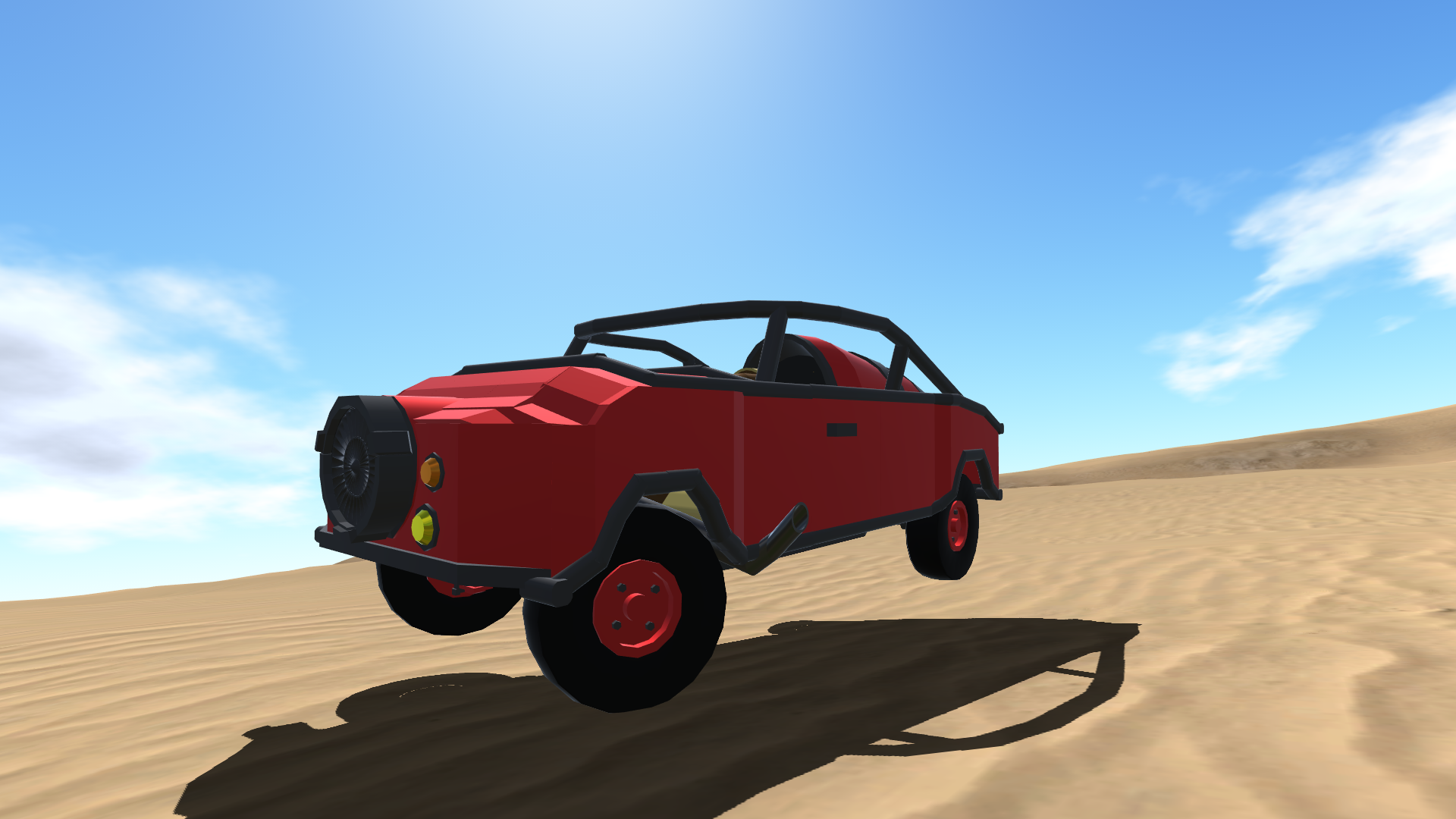 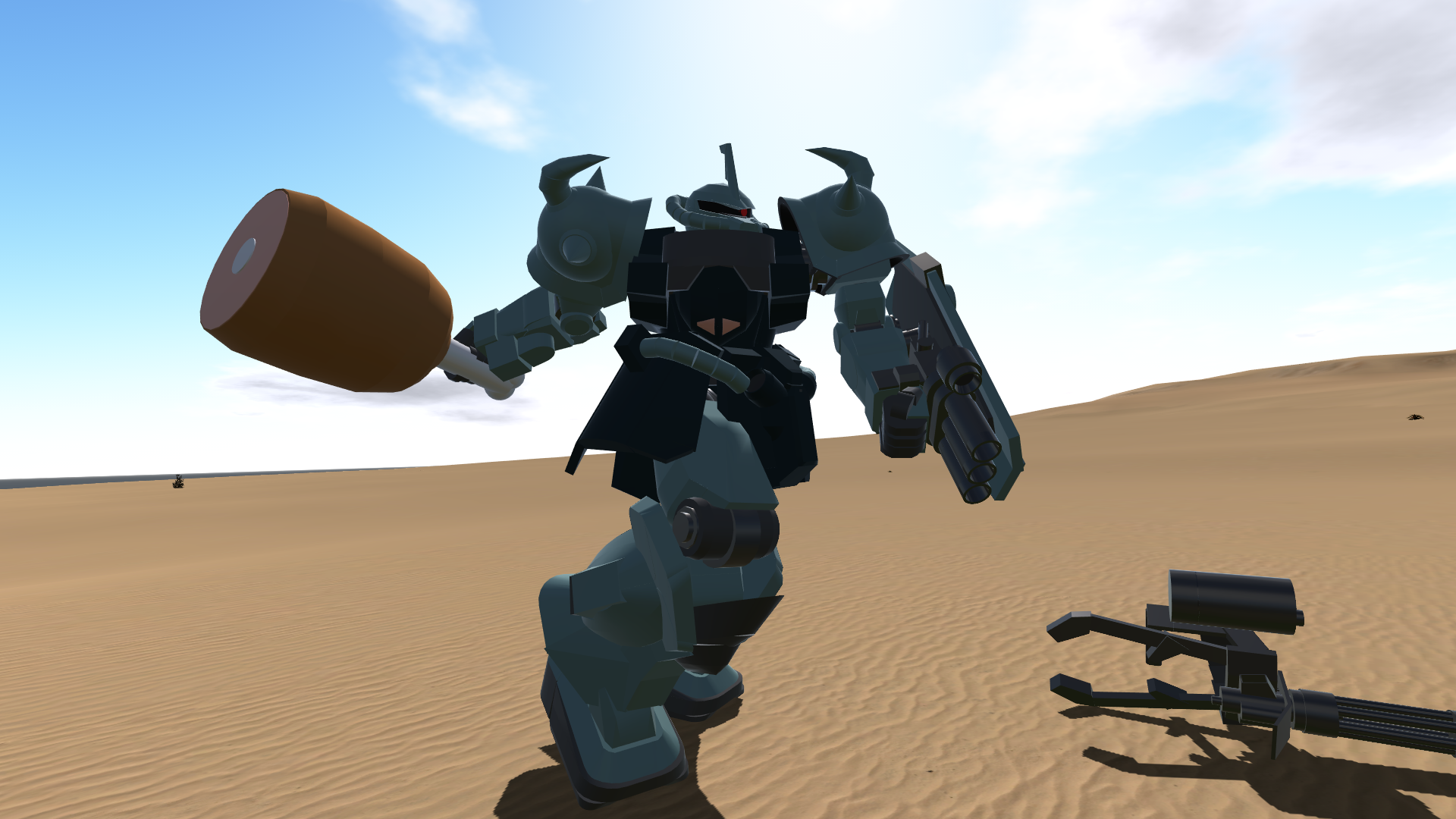 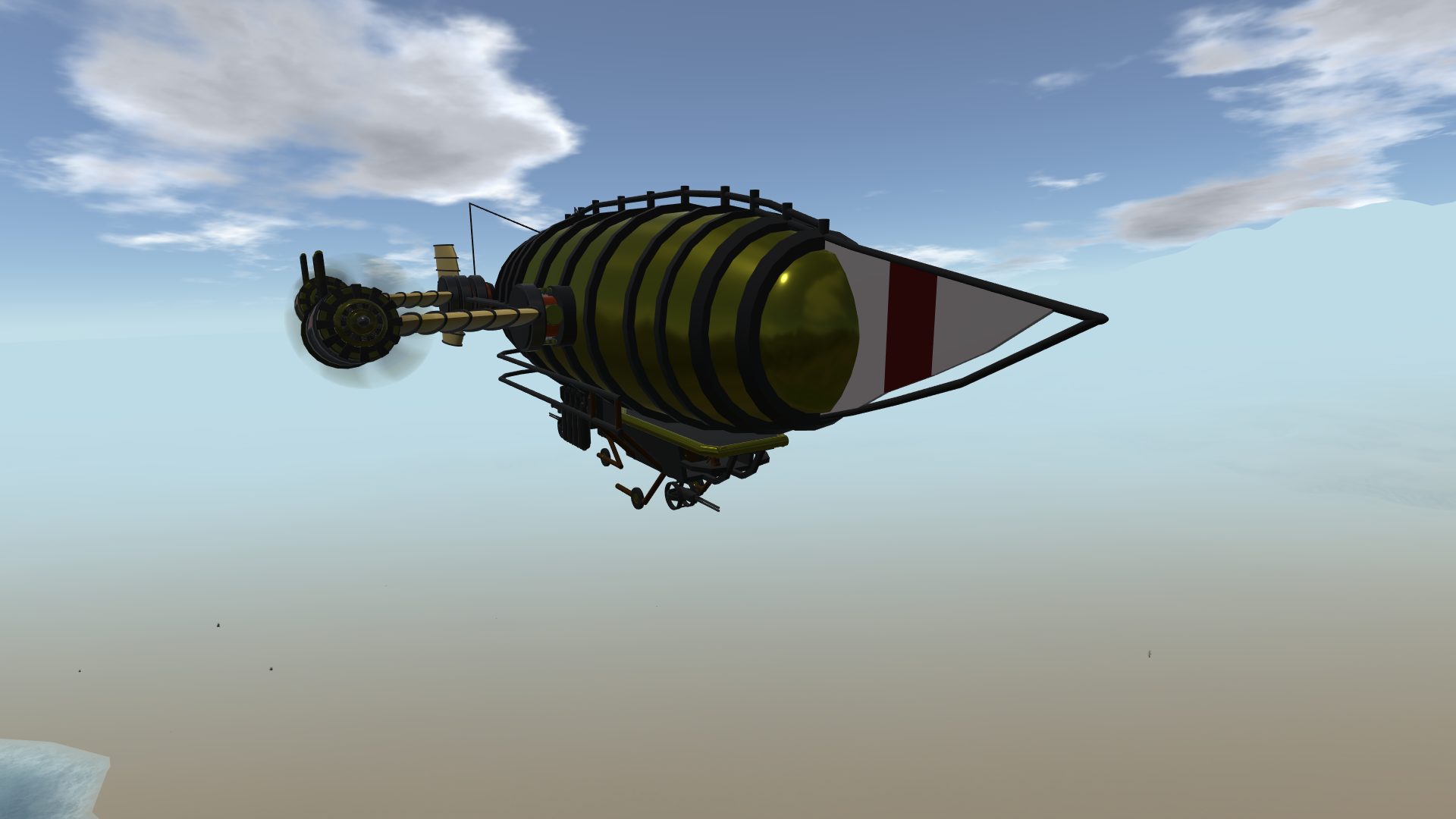 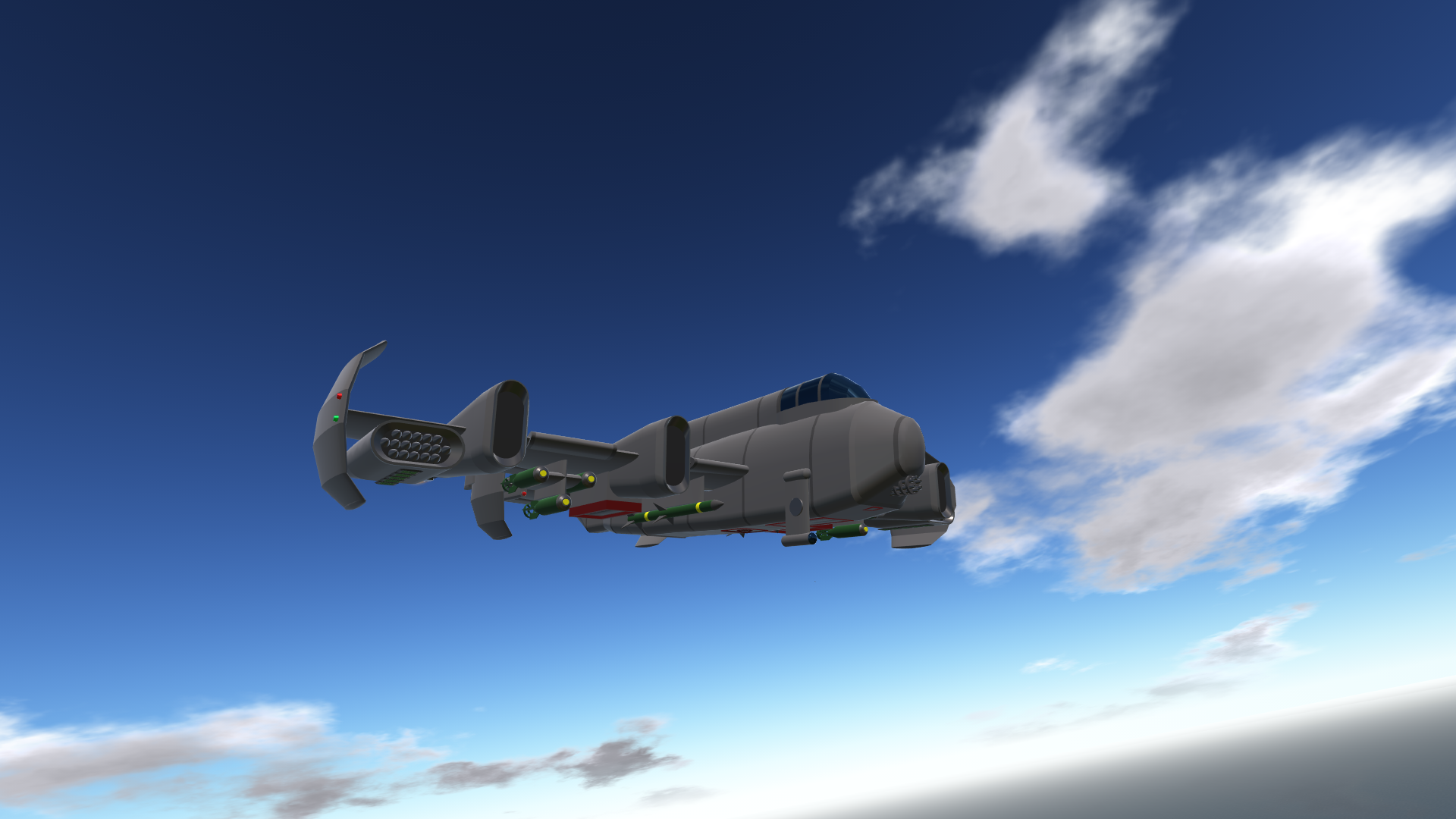 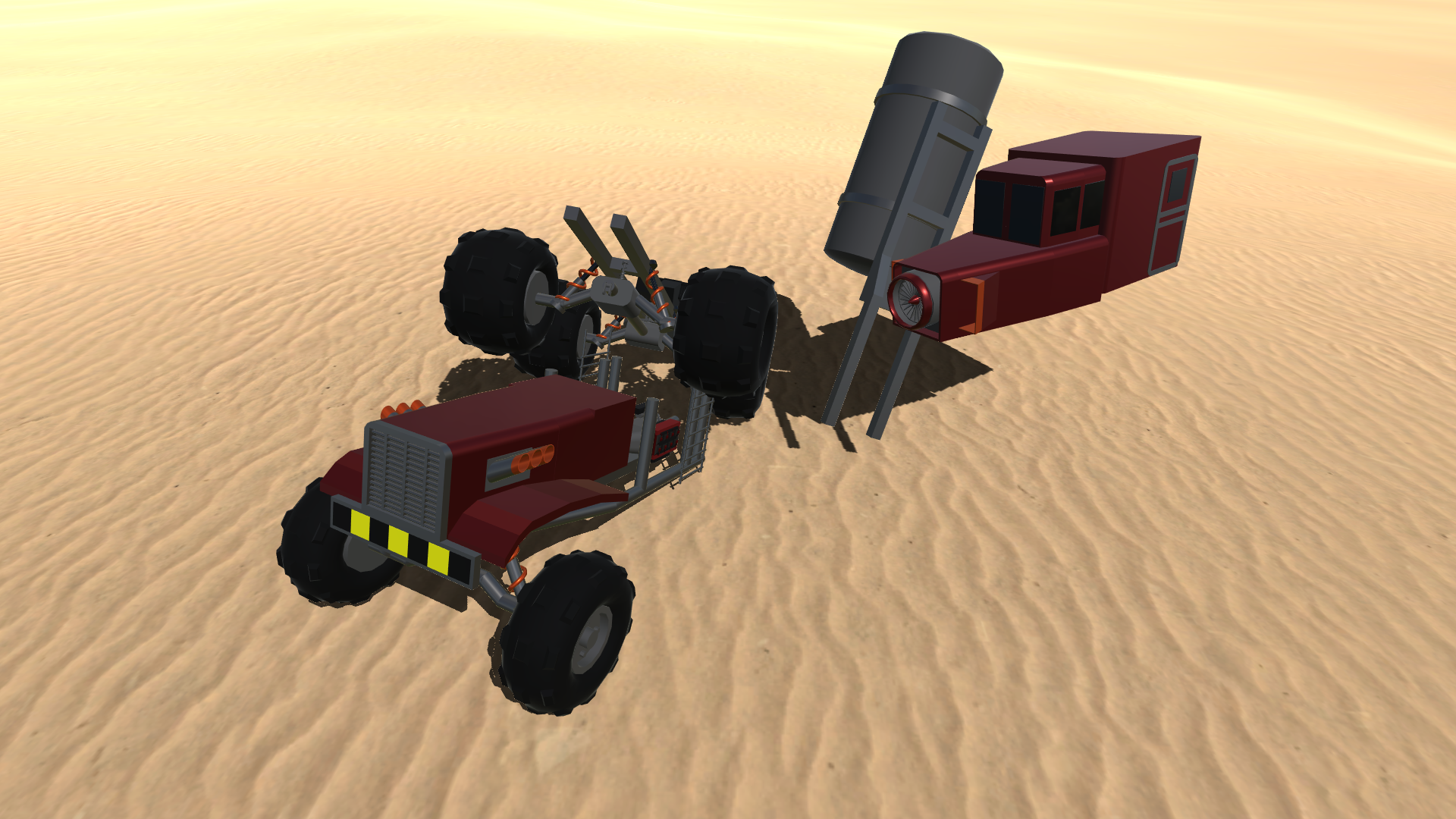 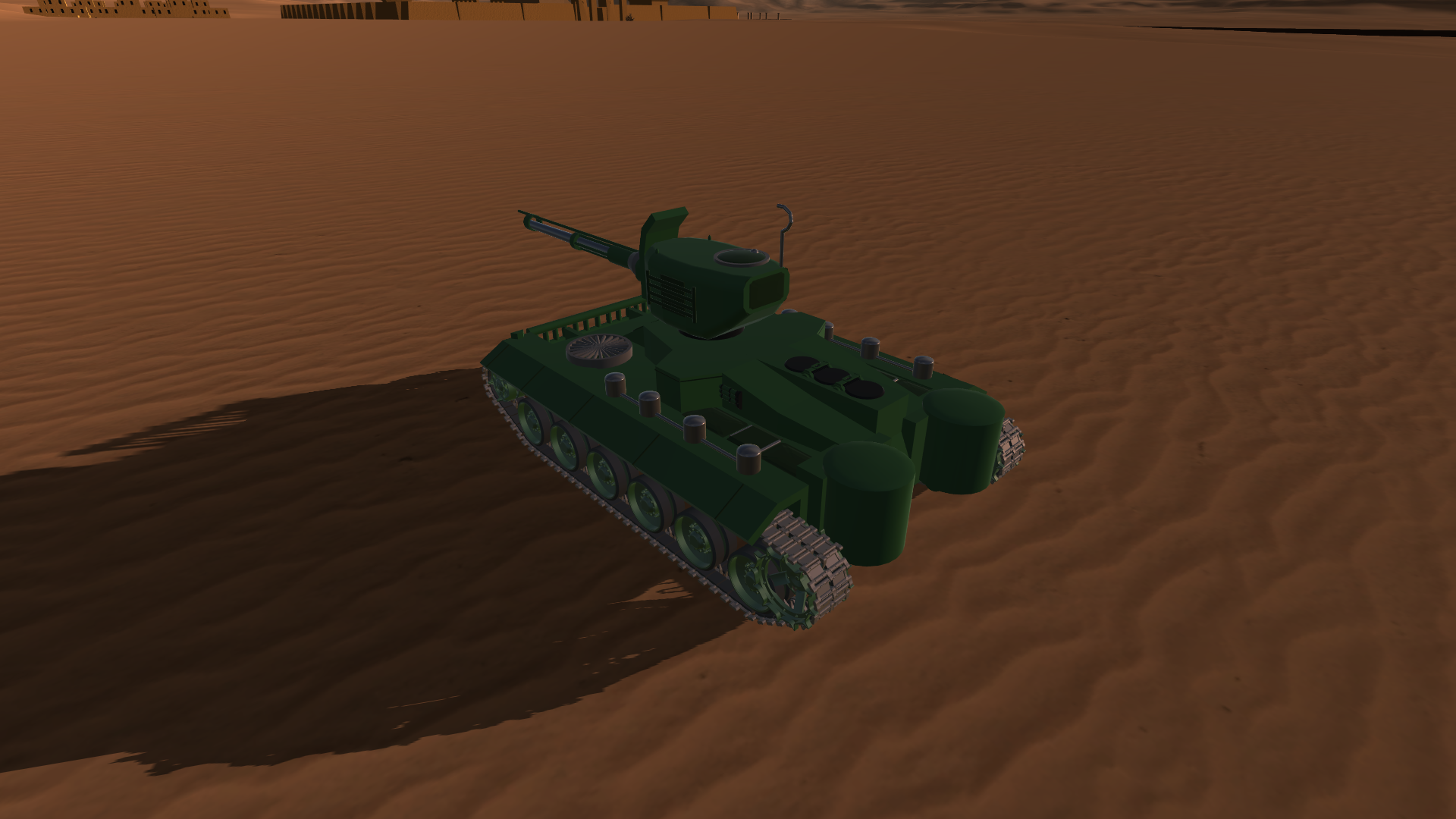 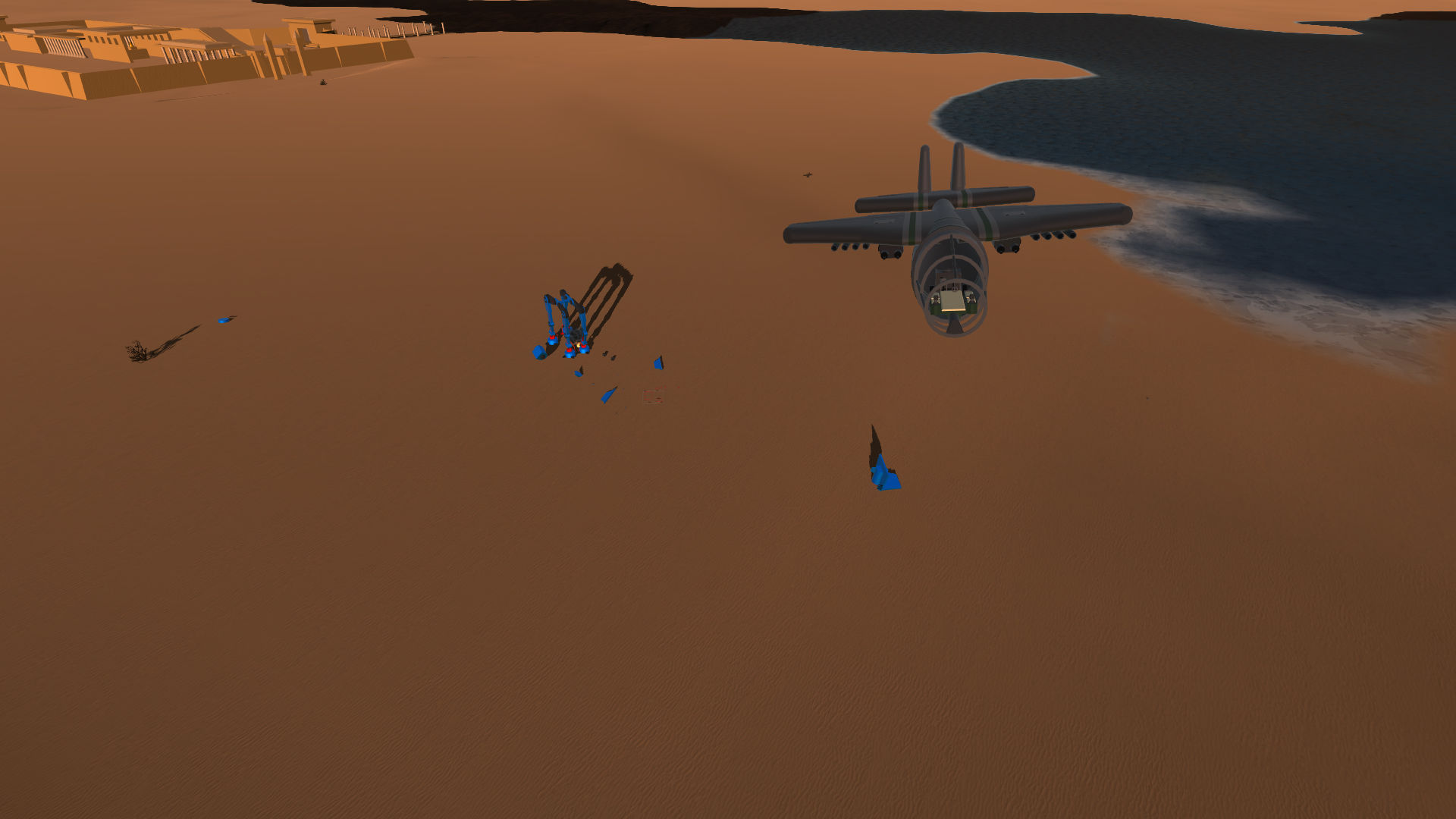 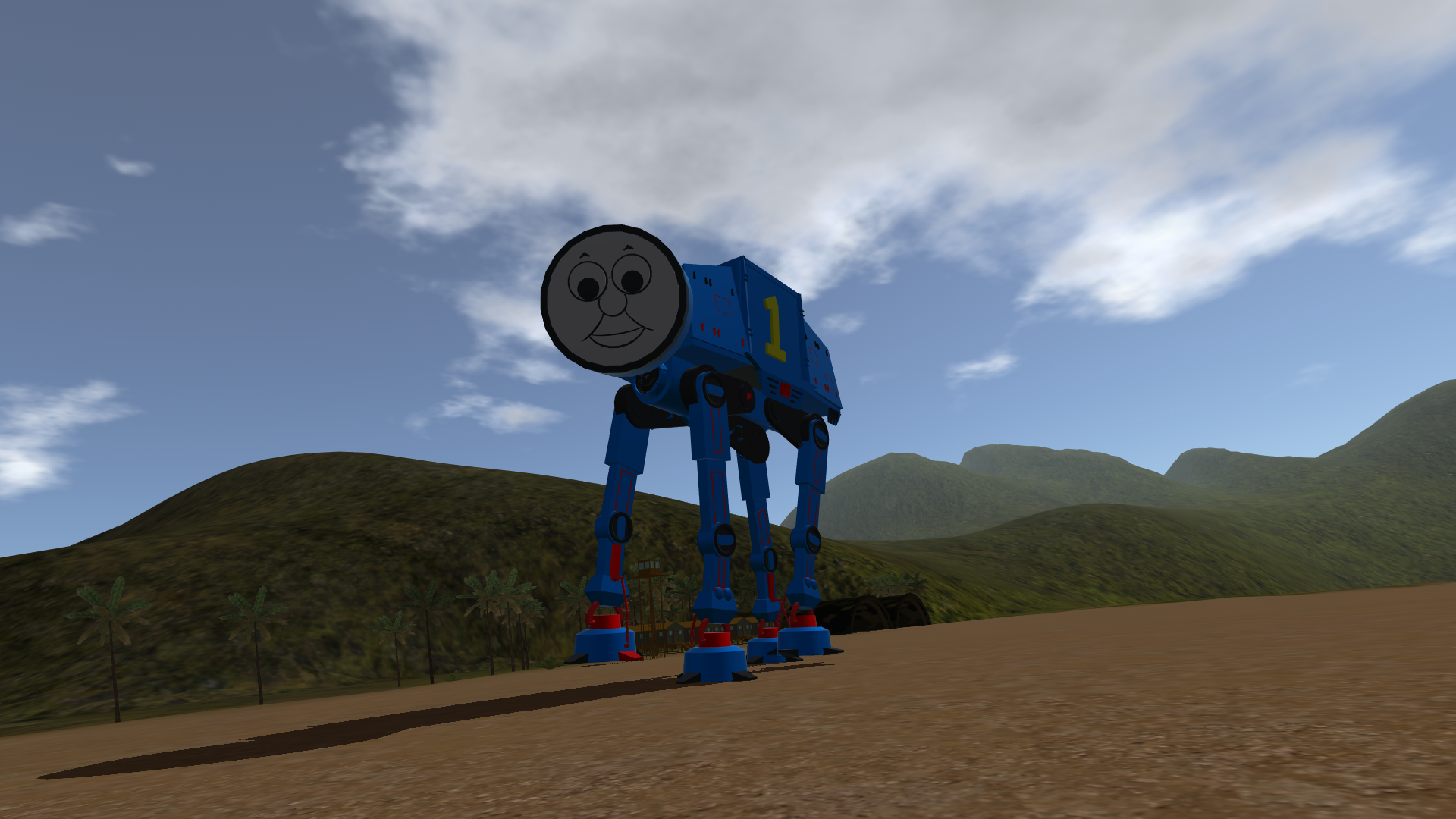 Challenges that I have made:

Challenges that I have participated in: 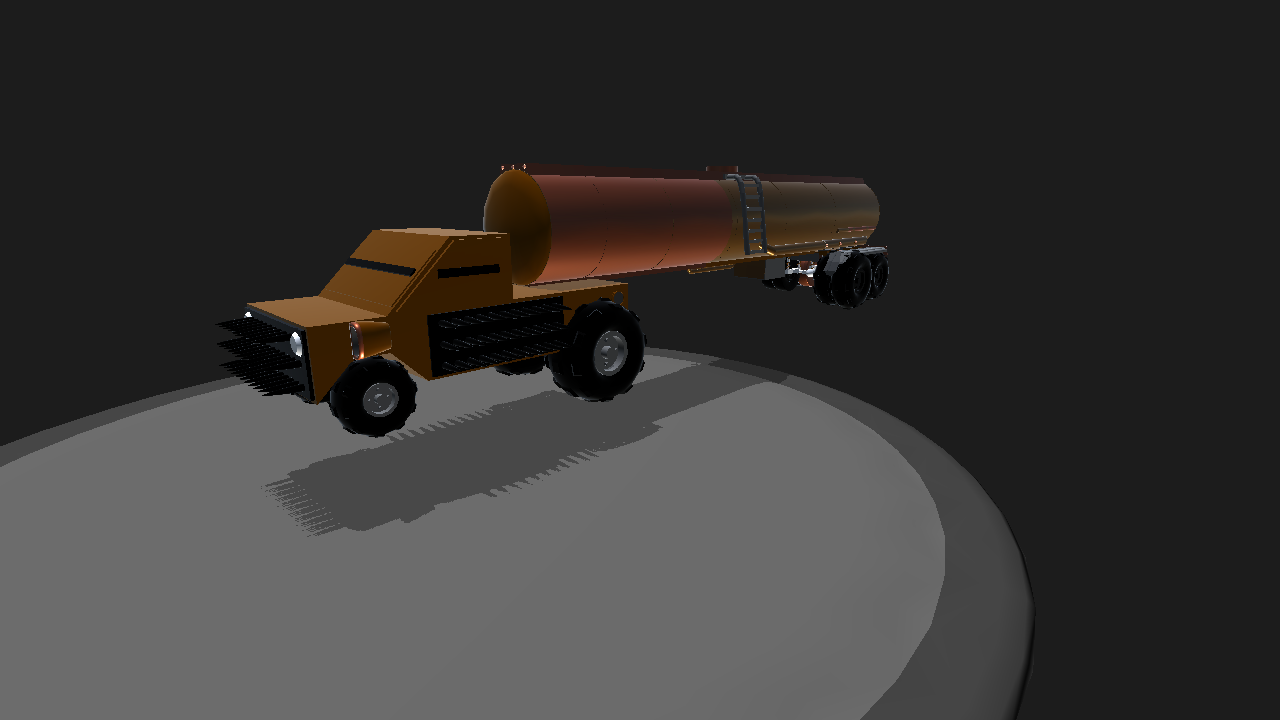