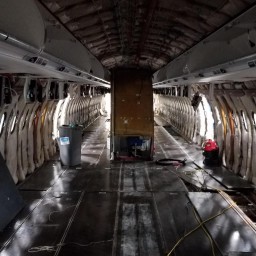 I'm new to this, though I really enjoy making aircraft and other vehicles like this. Also into rp with this so there's also that.

Please feel free to leave comments for any improvements on the vehicles that I post.

I'm the leader of the RP nation Tempestad, a nation that formed 12 years after the end of the second World War, located on an archipelago north of the equator, near the arctic sea and in the Pacific Ocean.