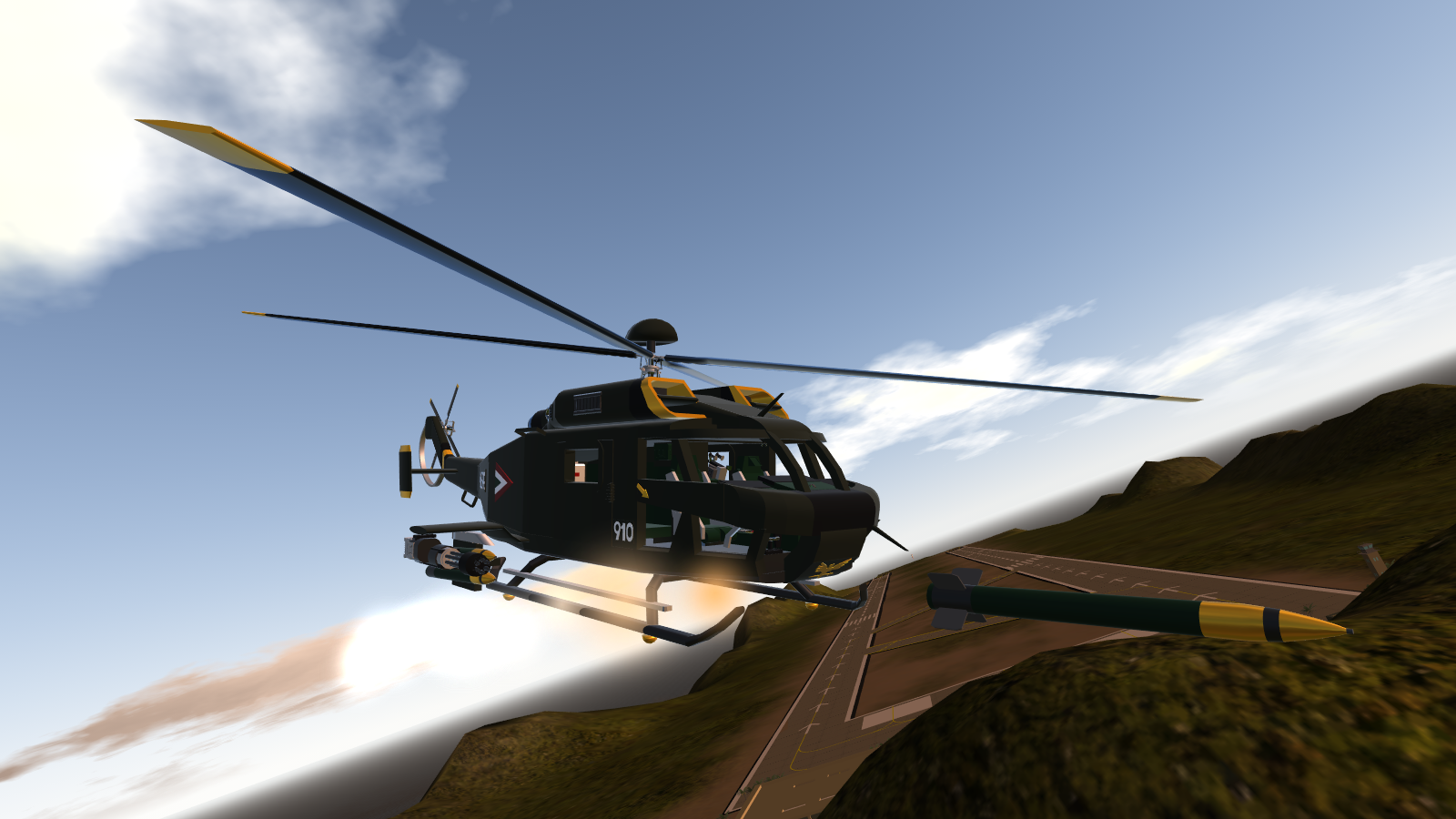 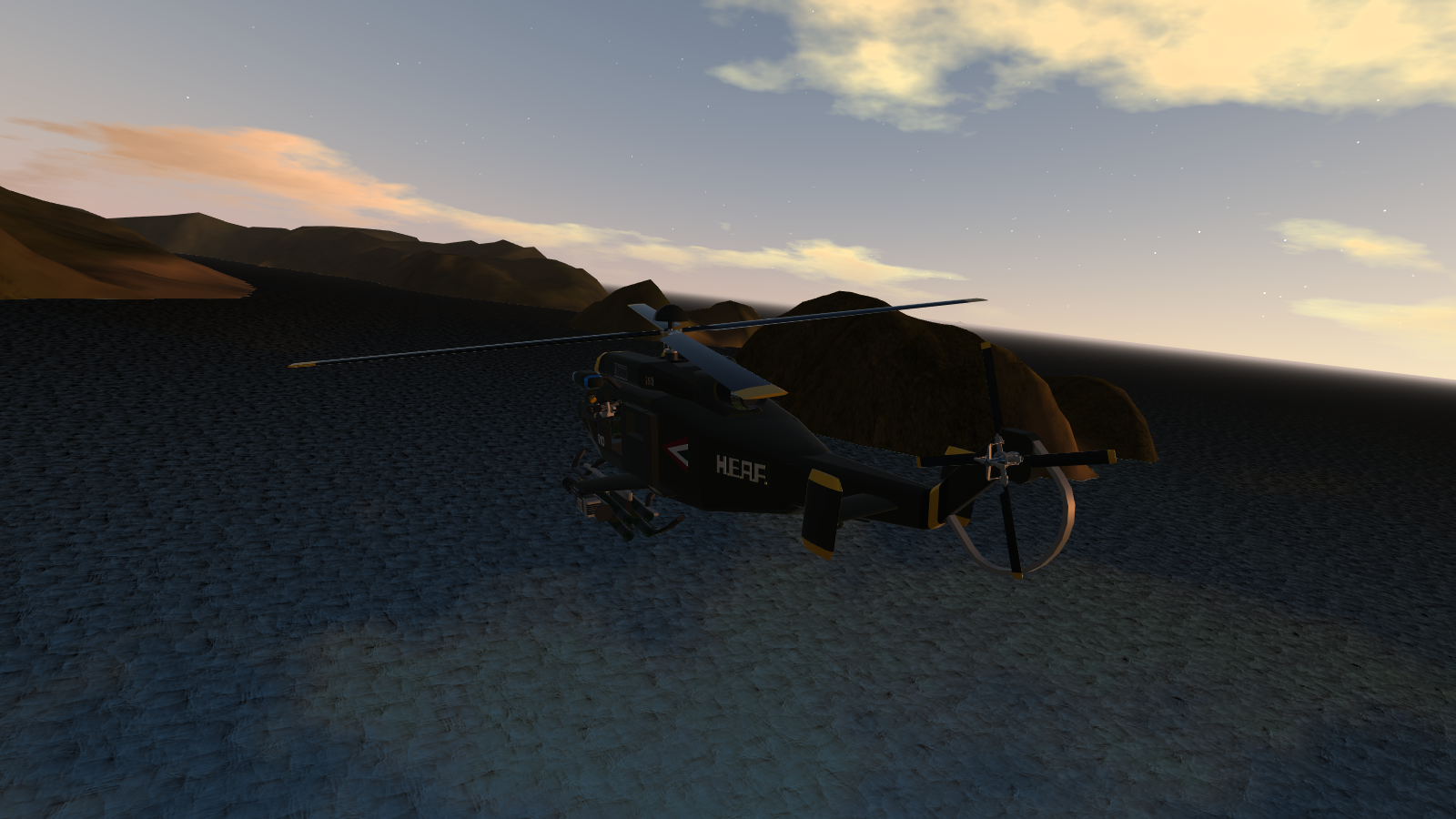 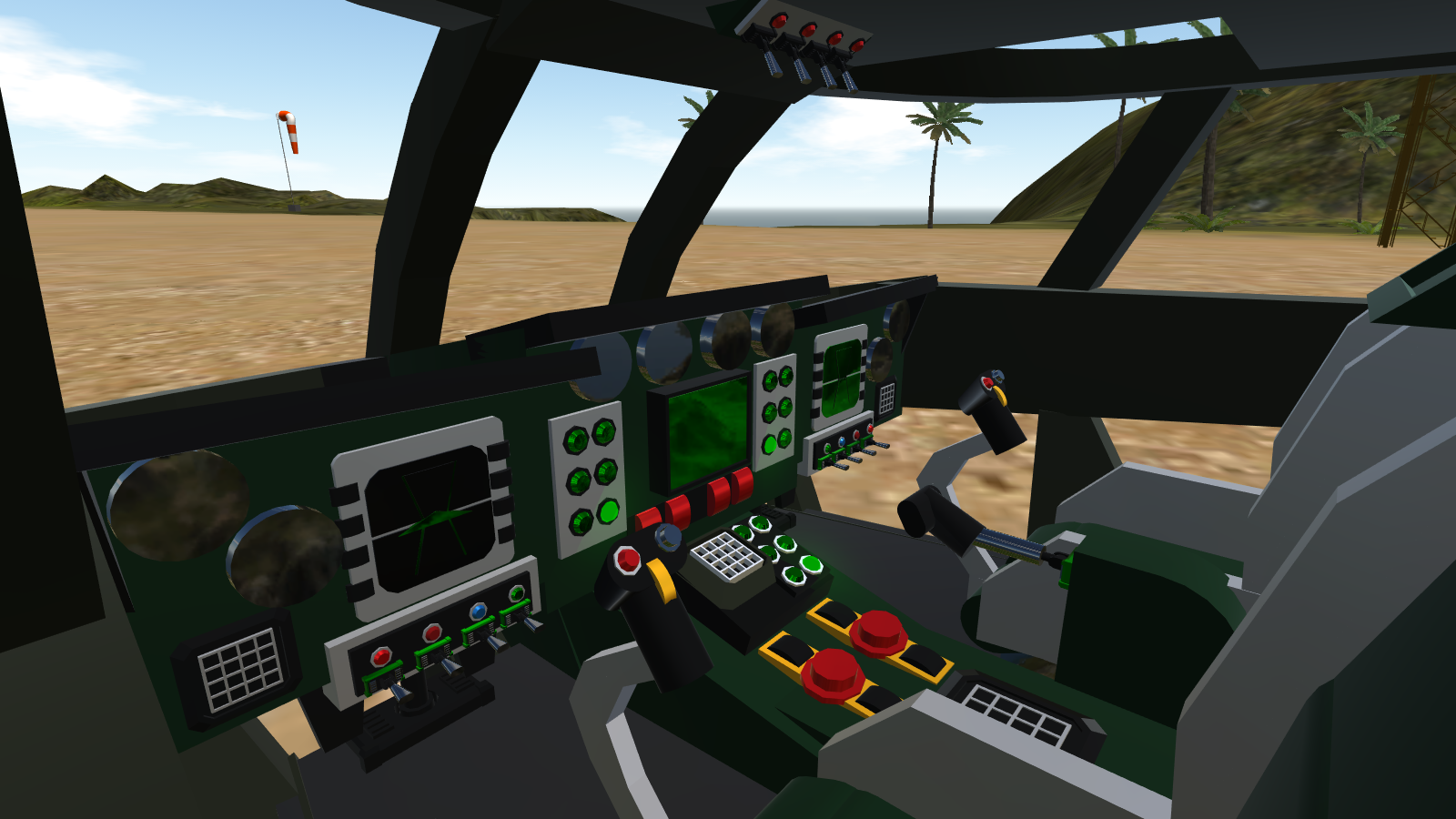 THIS BIRD GOT HARD BEAK

The Takicraft UM-4 Turul is a four bladed medium multirole helicopter designed for military purpose. This helicopter's main role is troop transporting
but it's able to perform search and rescue, or air assault operations as well, without any serious modifications. The turul can move a squad of 6
combat troops, and light military equipments in the same time

The Turul can be operated with the basic helicopter controls. Press AG1 to activate the turboshaft engine. At high speed, the cruise adapter system
is recommended (AG6). This system also helps the pilot to keep the hover stability. AG2 activates the heavy cannons, they are operated by the pilots.
Landing Gear opens the doors. Use AG3-4 to activate the side miniguns. Use the steering lock function AG8, and you can operate the side guns more precisely.
WARNING do not try to use the miniguns while the doors are closed! TRIM UP to adjust the cannon angle. TRIM DOWN for release the whinch. AG5 for the
magnet.

The Turul is a perfect choice for dealing death from above, or carrying troops for death construction 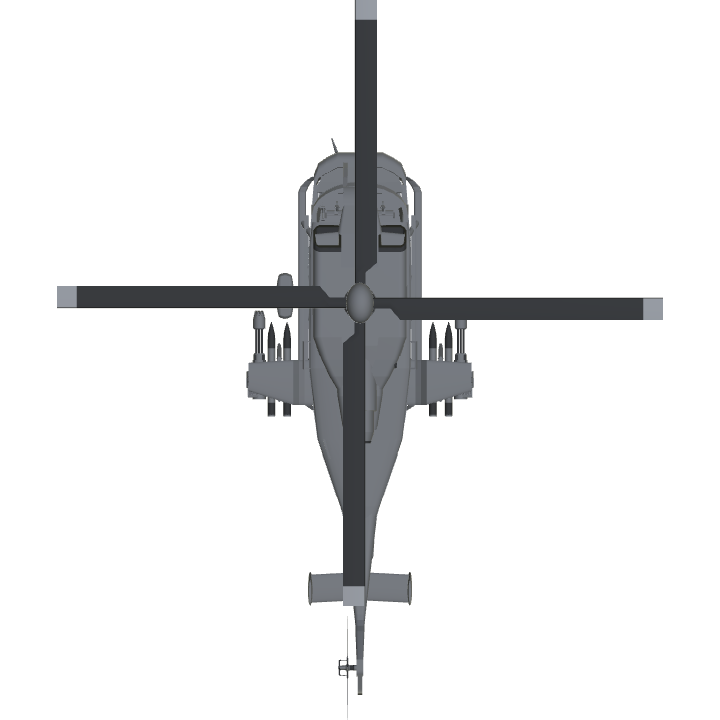 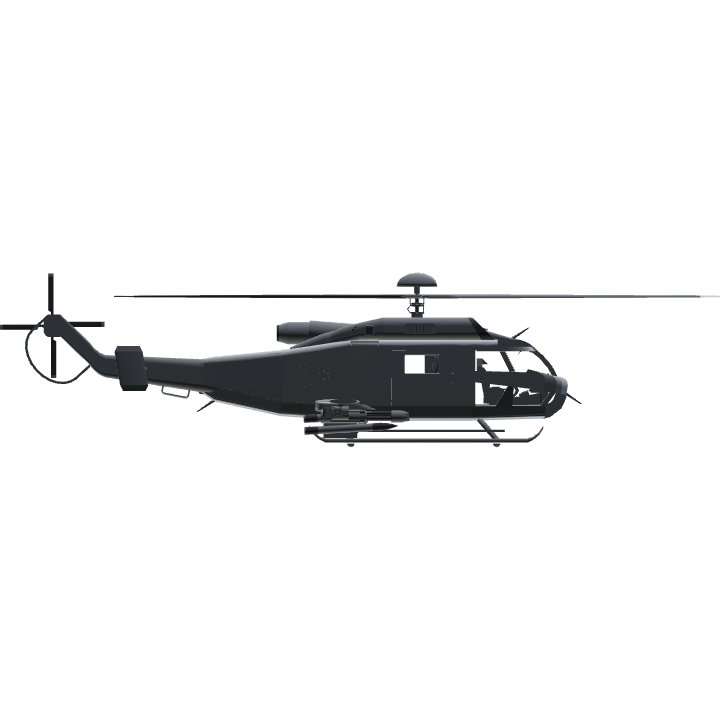 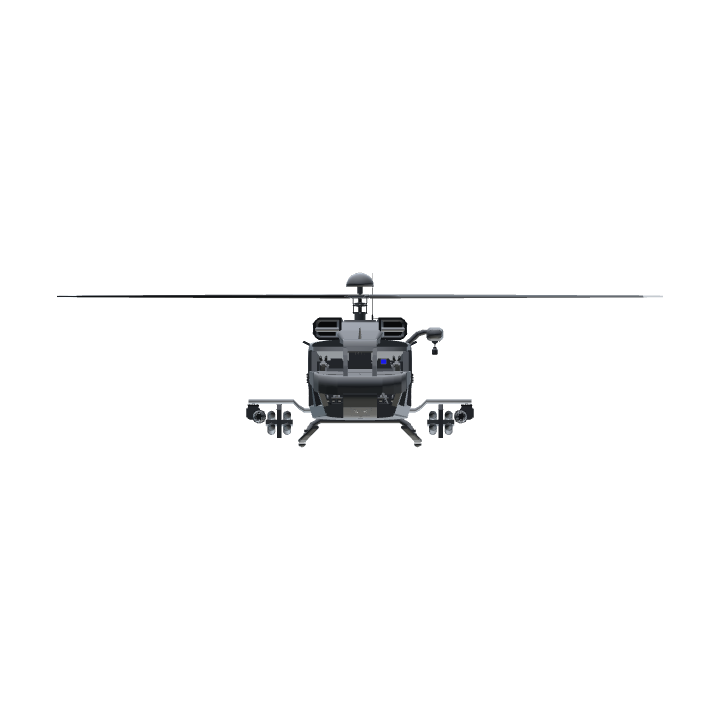