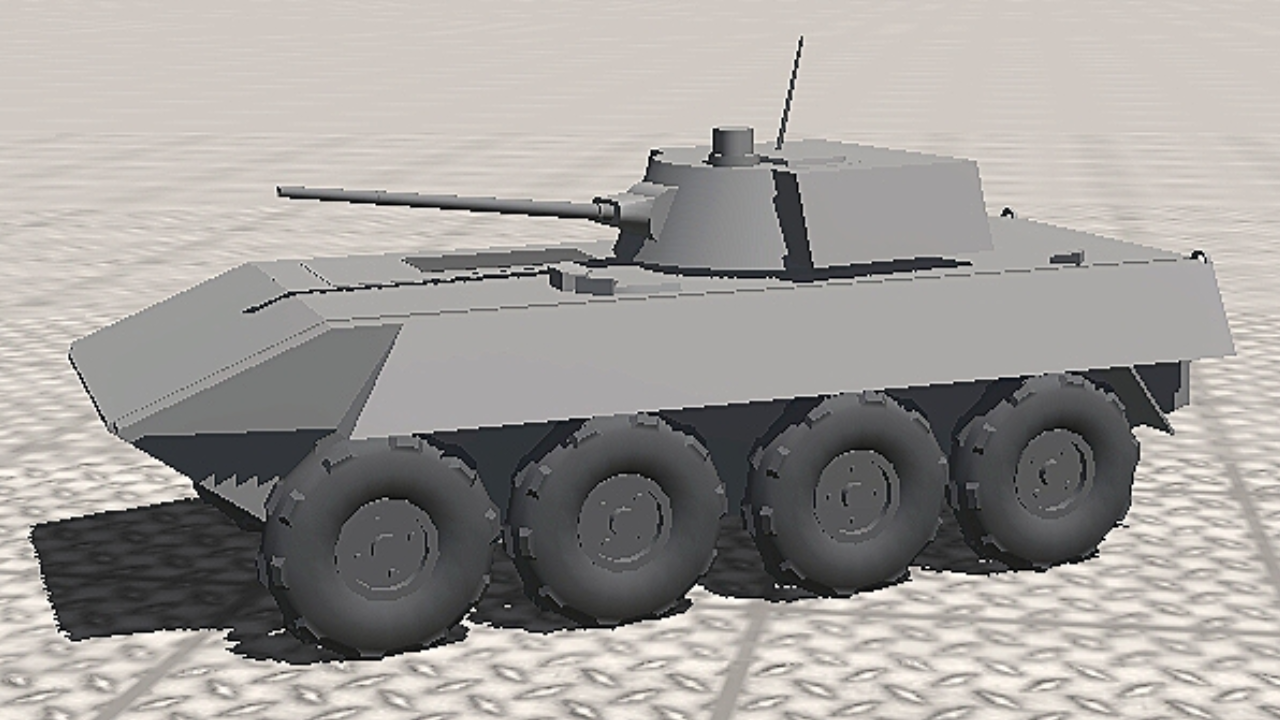 The E2 Is a vehicle designed mostly for support roles, it's equipped with a very capable 37mm gun and is spacious enough to accommodate an extra 5 personnel.

It could also be equipped with an ATGM, for a better chance against MBTs, later models were also fitted with an active protection system for additional protection.

Creator's note: At the moment this was posted there are only two tier IV vehicles I've designed, the Stll-IV would be a formidable opponent to the E2! 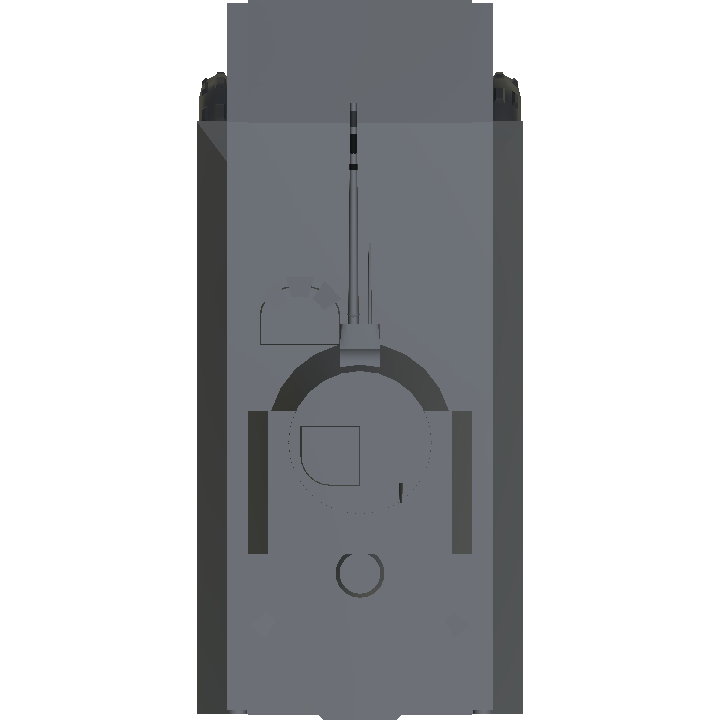 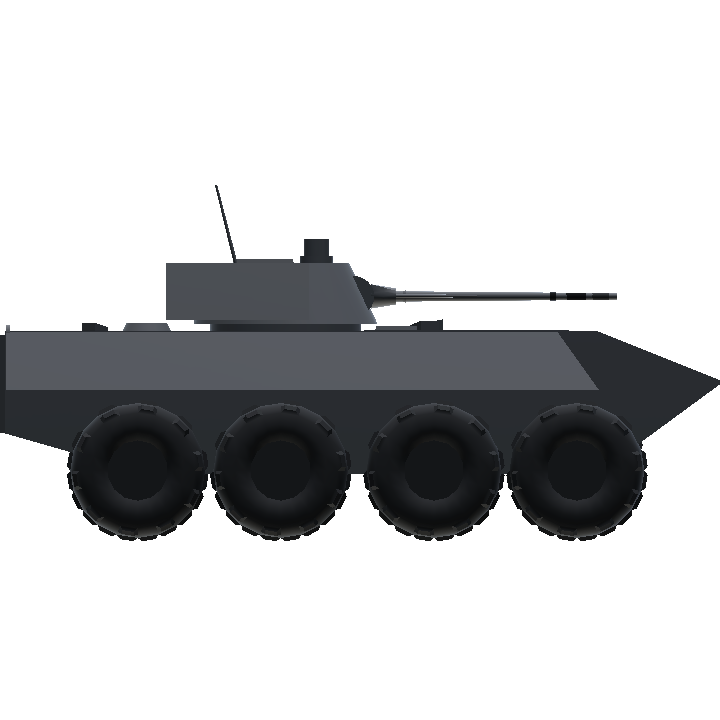 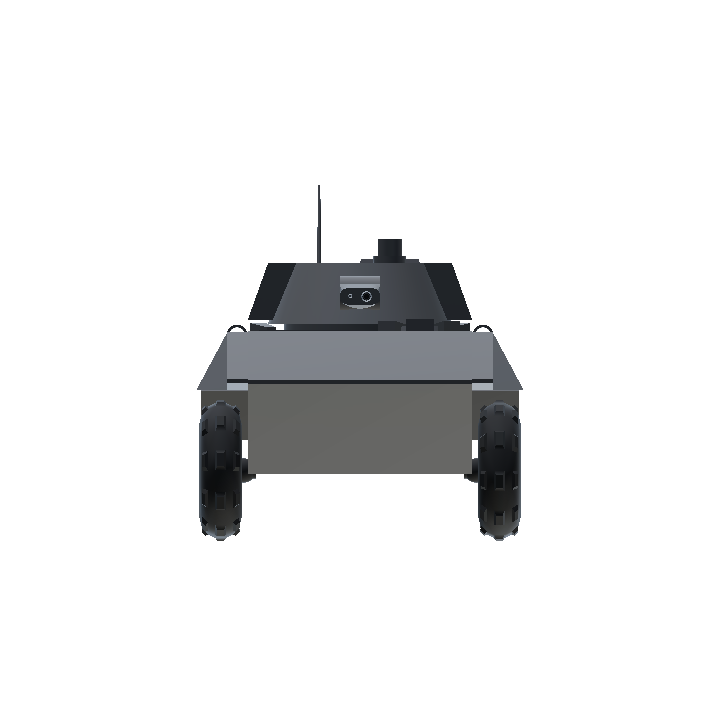