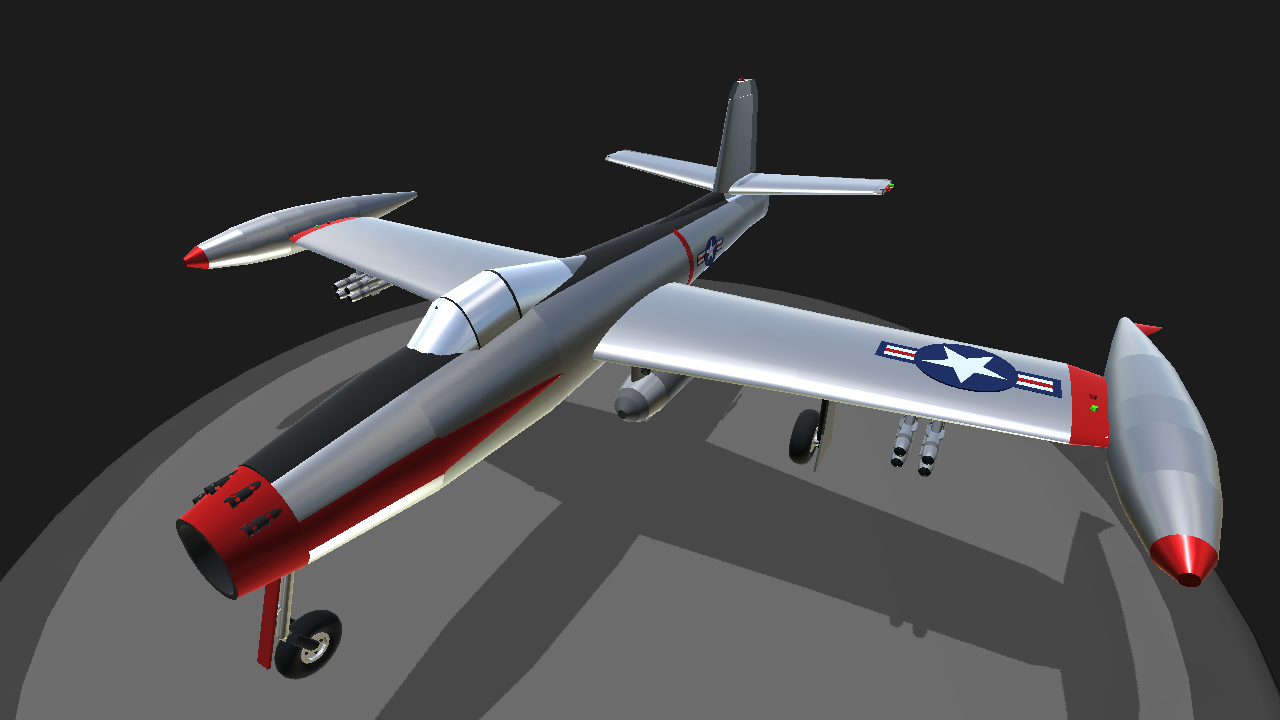 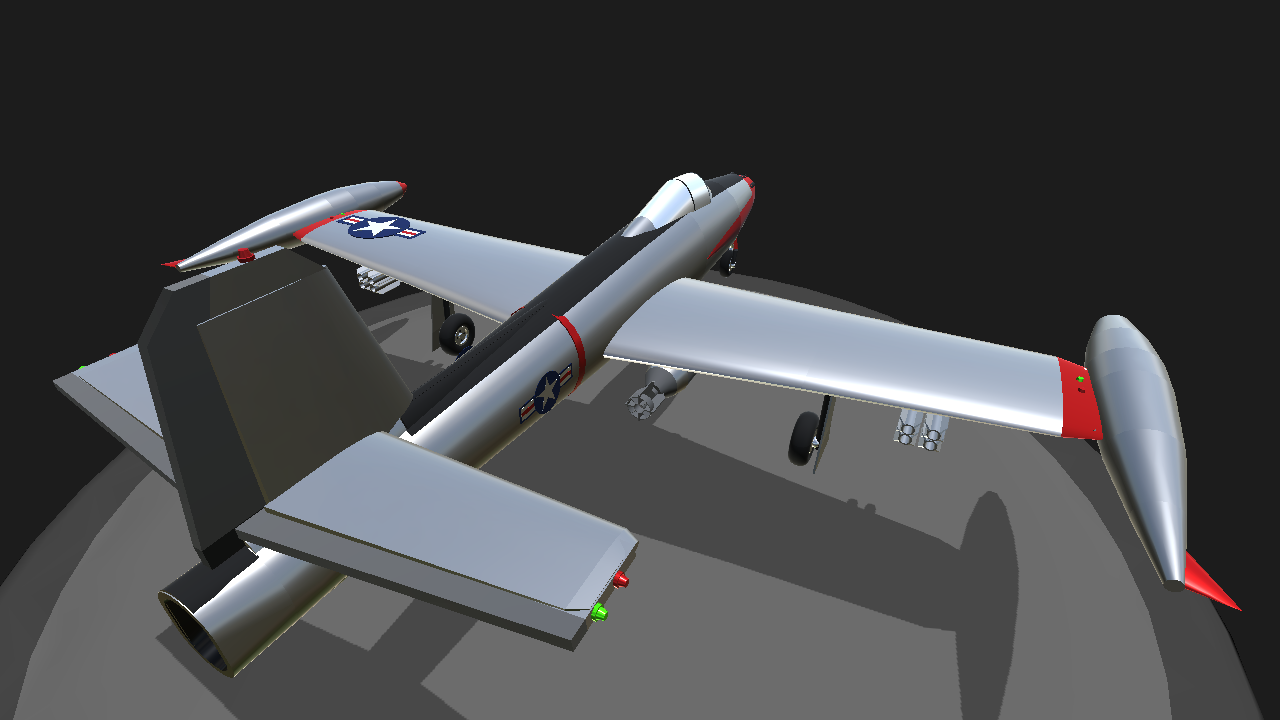 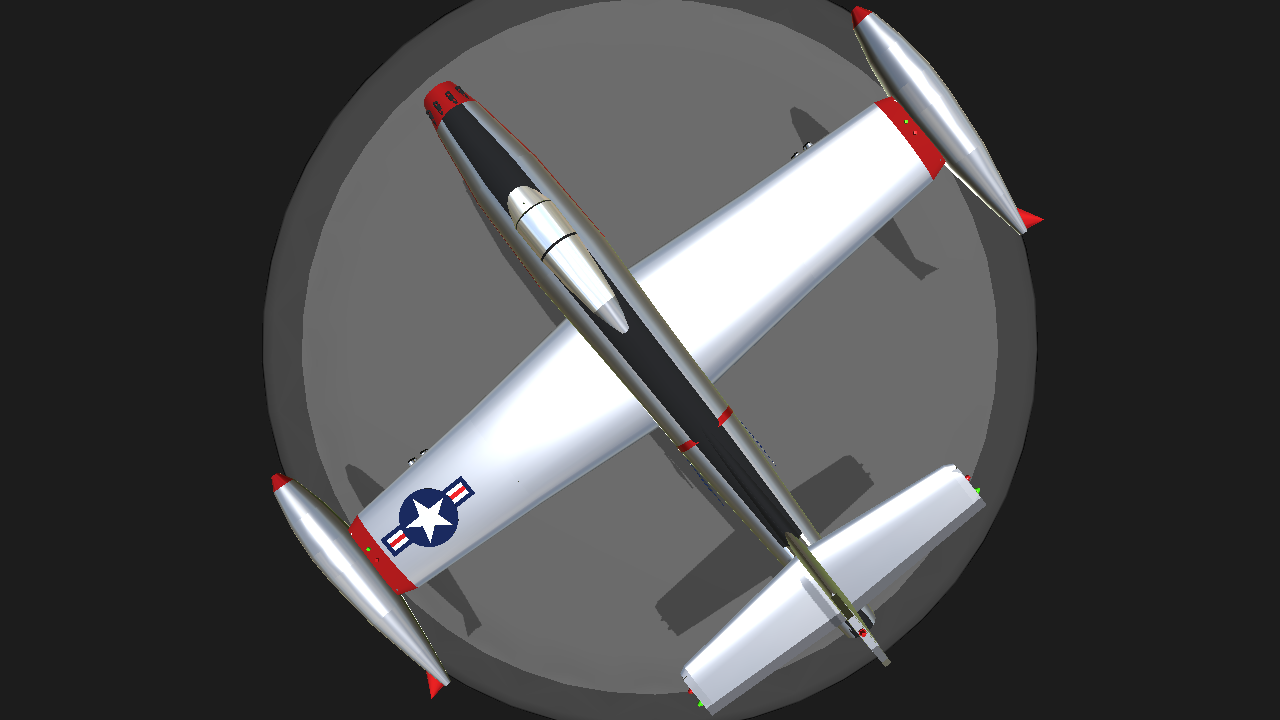 First of all, thank you all for helping me reach 25k points!! I didnt even get to upload this to push for 25k :D I was in awe when I woke up to my name having a platinum plate beside it. An amazing day that was. you could almost say I was.. Thunderstrucked. huheuhe, get it? cause the plane is a thunderjet and the song is uh.. yeah. I'll show myself out. I shall leave you accompanied by this beauty of a plane.

Hope you guys love this beauty of a thunder!! cheerio chaps :)

awesome-ish 25k special prop fighter coming up next! cue up the ride of the valkyries!

History :
The Republic F-84 Thunderjet was an American turbojet fighter-bomber aircraft. Originating as a 1944 United States Army Air Forces (USAAF) proposal for a "day fighter", the F-84 first flew in 1946. Although it entered service in 1947, the Thunderjet was plagued by so many structural and engine problems that a 1948 U.S. Air Force review declared it unable to execute any aspect of its intended mission and considered canceling the program. The aircraft was not considered fully operational until the 1949 F-84D model and the design matured only with the definitive F-84G introduced in 1951. In 1954, the straight-wing Thunderjet was joined by the swept-wing F-84F Thunderstreak fighter and RF-84F Thunderflash photo reconnaissance aircraft.

The Thunderjet became the USAF's primary strike aircraft during the Korean War, flying 86,408 missions and destroying 60% of all ground targets in the war as well as eight Soviet-built MiG fighters. Over half of the 7,524 F-84s produced served with NATO nations, and it was the first aircraft to fly with the U.S. Air Force Thunderbirds demonstration team. The USAF Strategic Air Command had F-84 Thunderjets in service from 1948 through 1957. 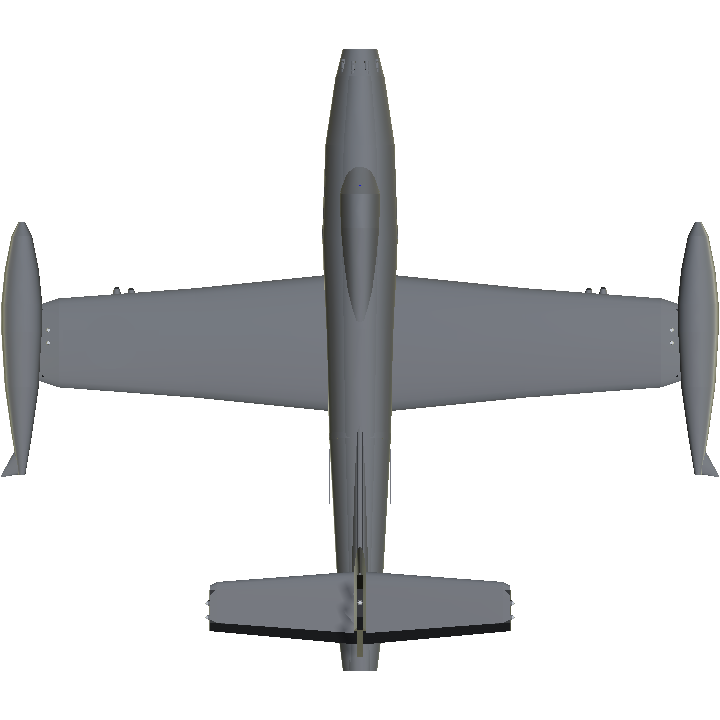 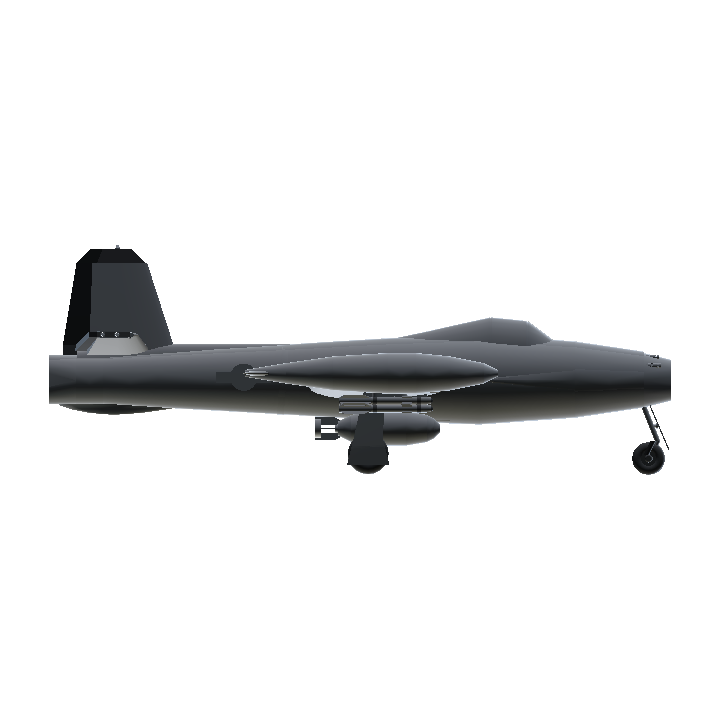 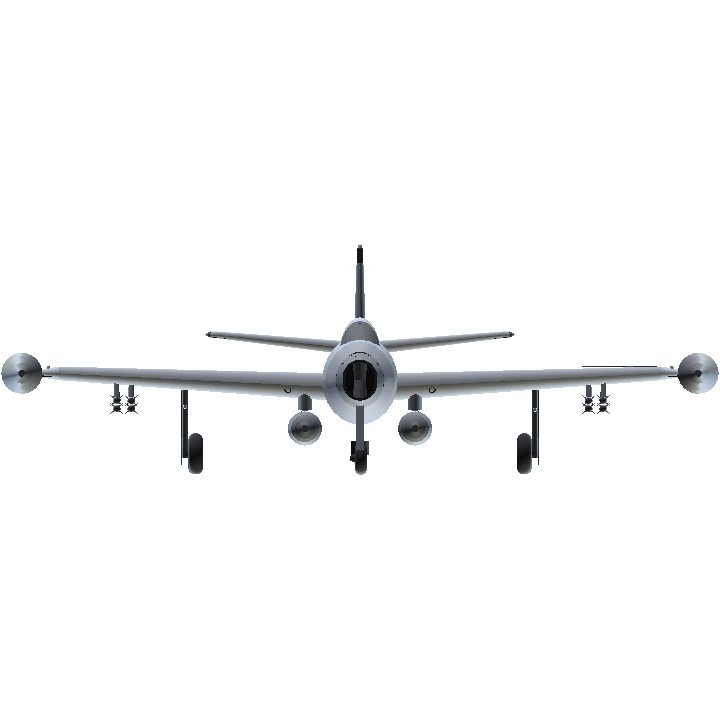