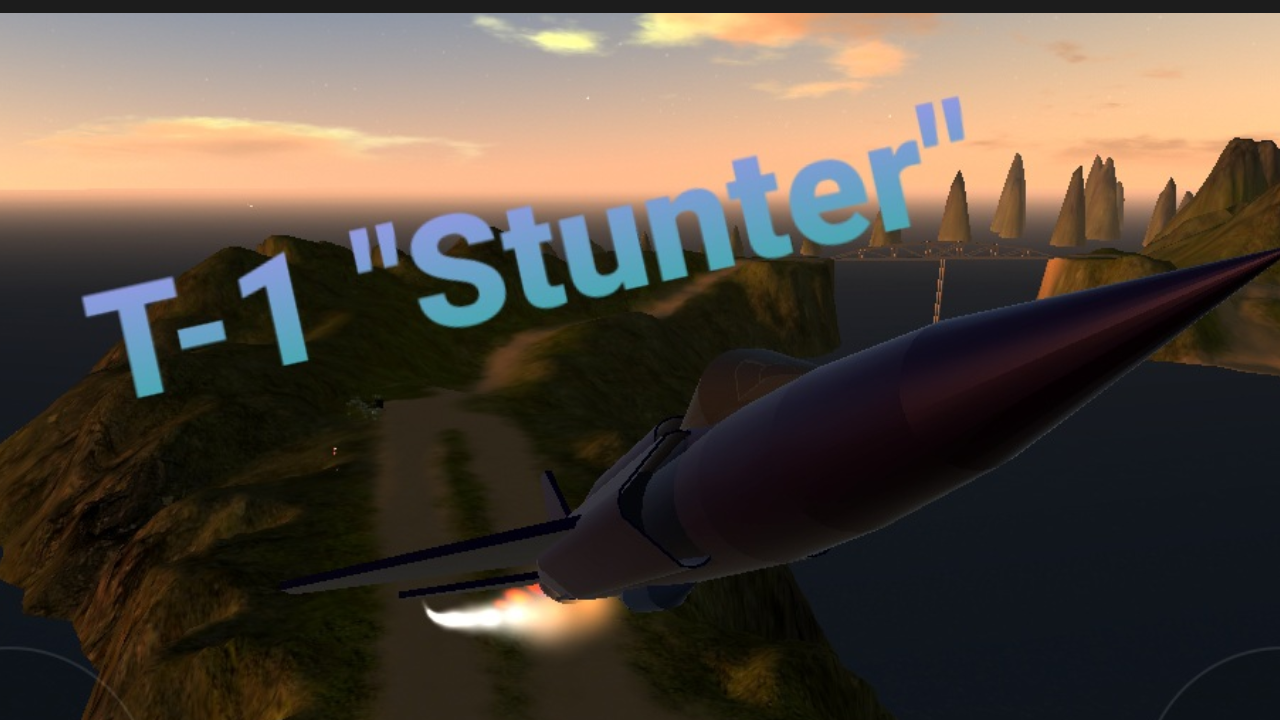 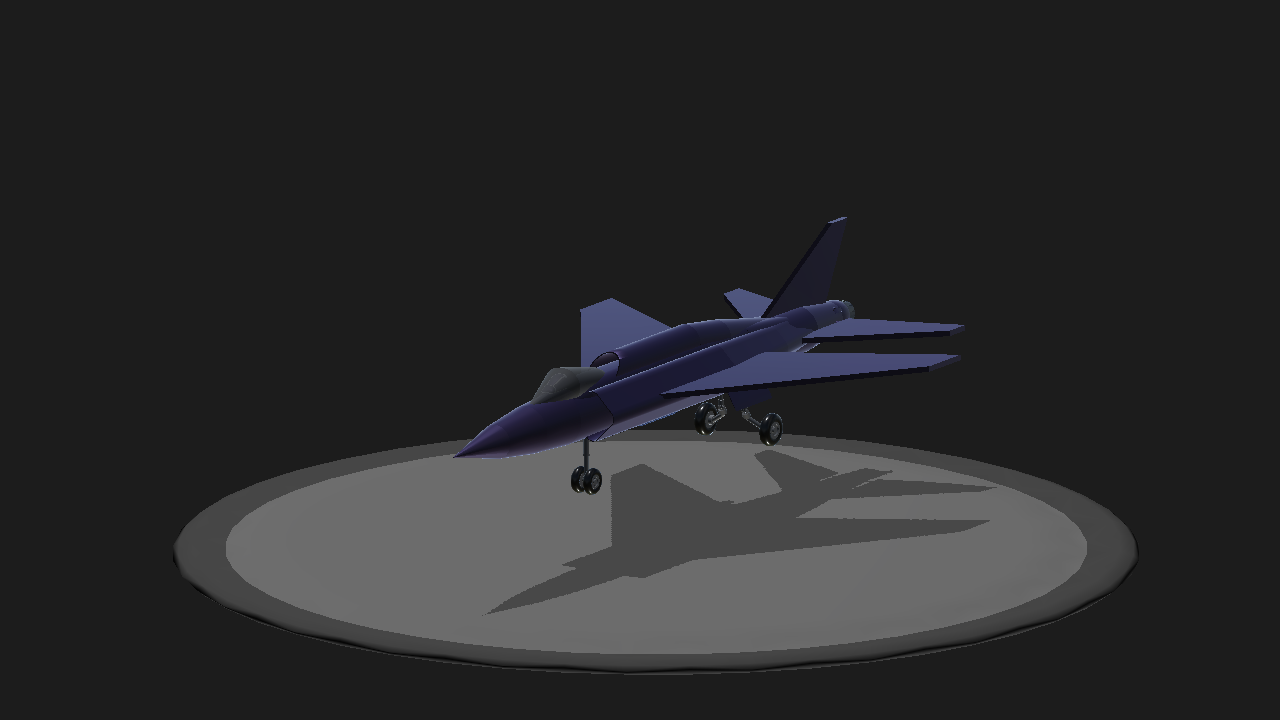 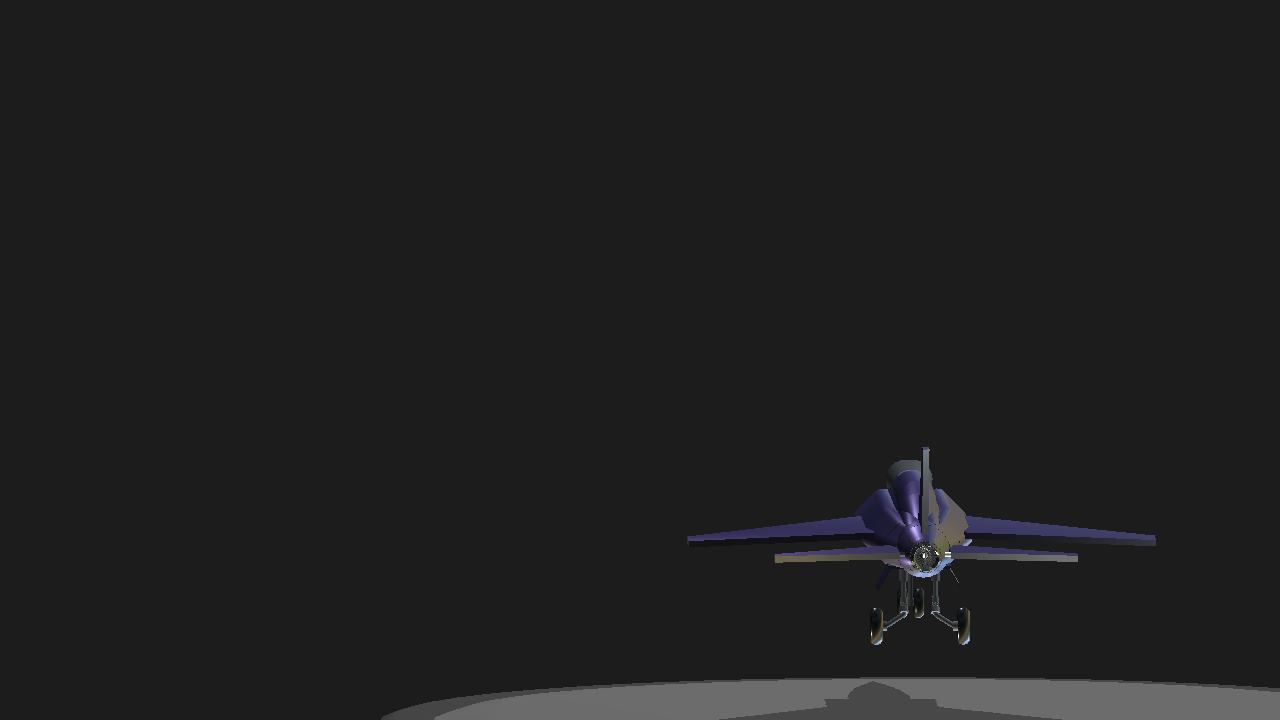 The T-1x is a stunt plane, derived of a trainer. It has been modified to match the demand of global stunt teams that want a new plane.

The T-1 got some thrust vectoring for even more agility and possibilties. You can also jiggle his butt around. This bad boy got some afterburners(AG2) for an instant boost when needed. It also got smoke trails (fire the rocket)to make your stunts even badasser. The T-1 got some gyro stabilisation(AG1) because as you can expect, the T-1 is a little bit unstable. The T-1 got some passive supermanevrability which means it can do post stall maneuvers Like the Cobra, Kulbit. 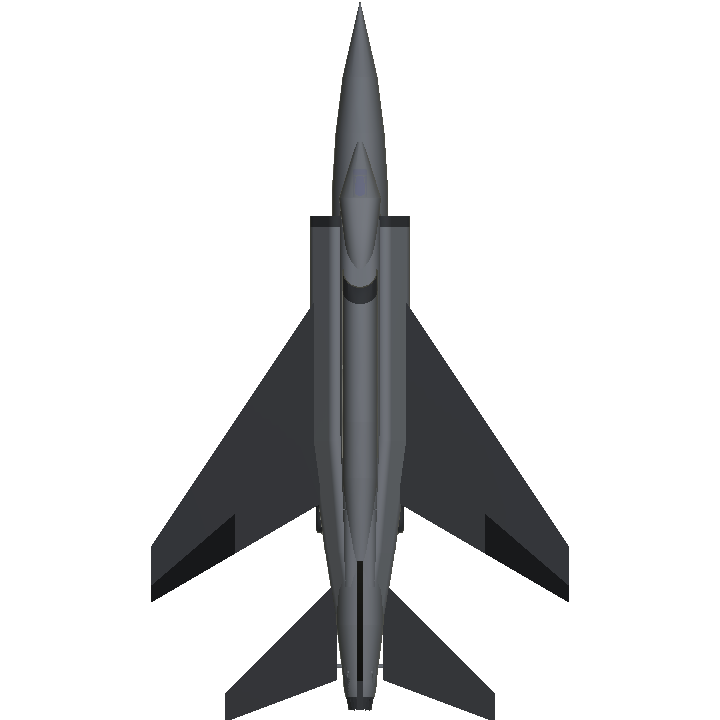 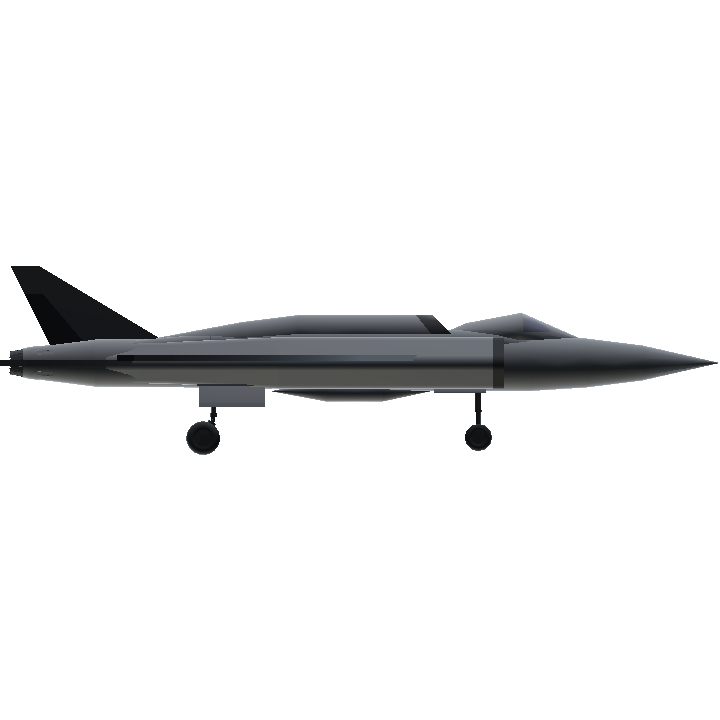 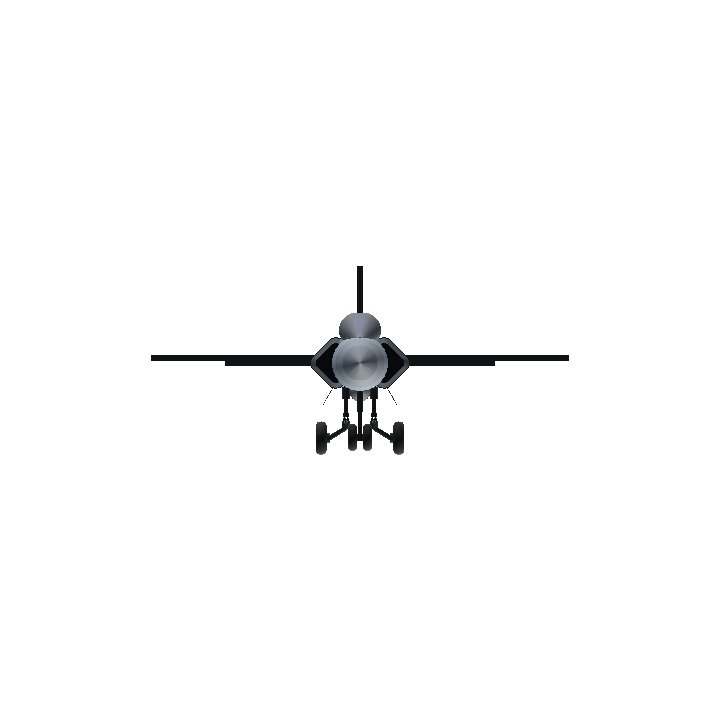