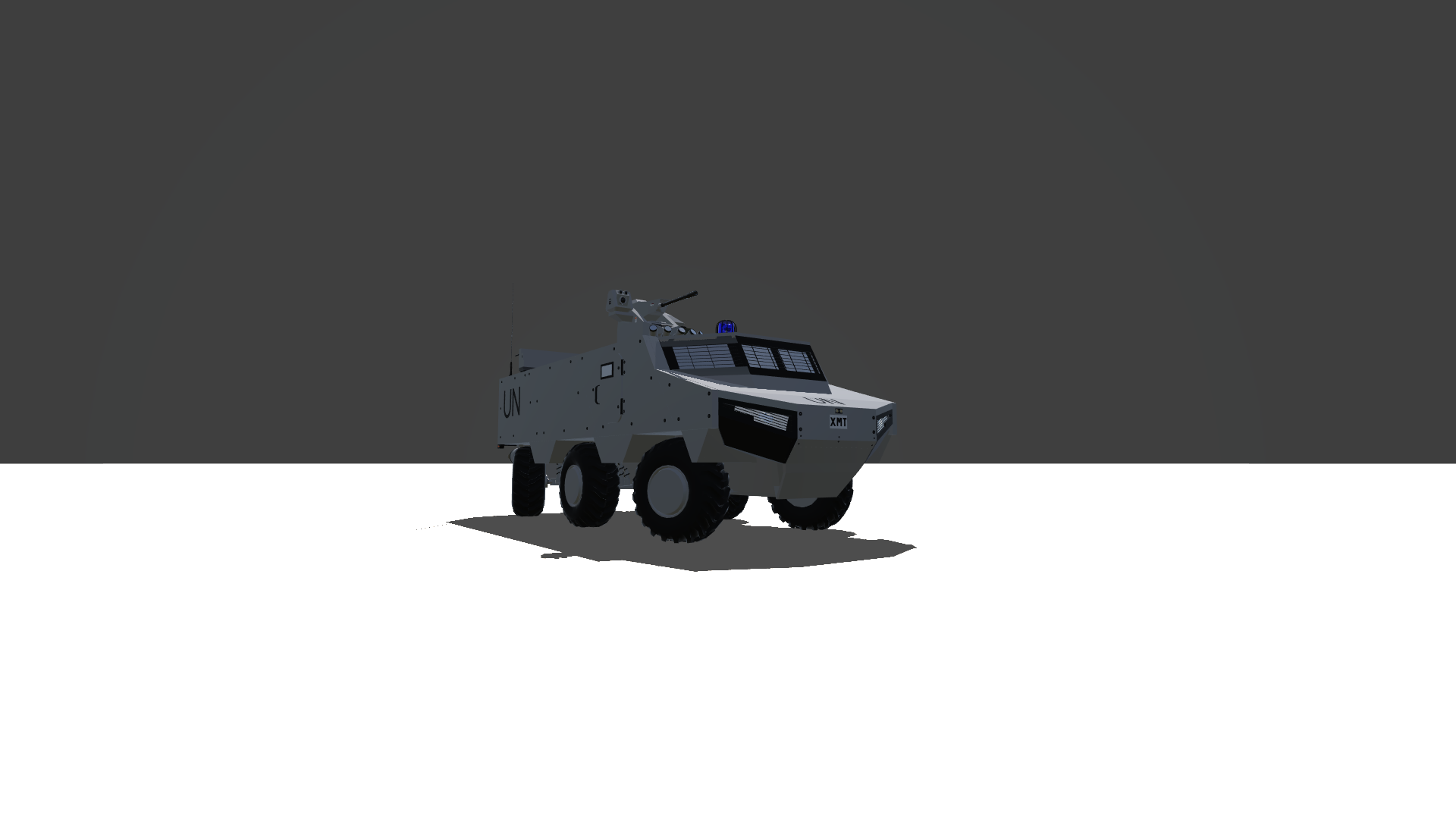 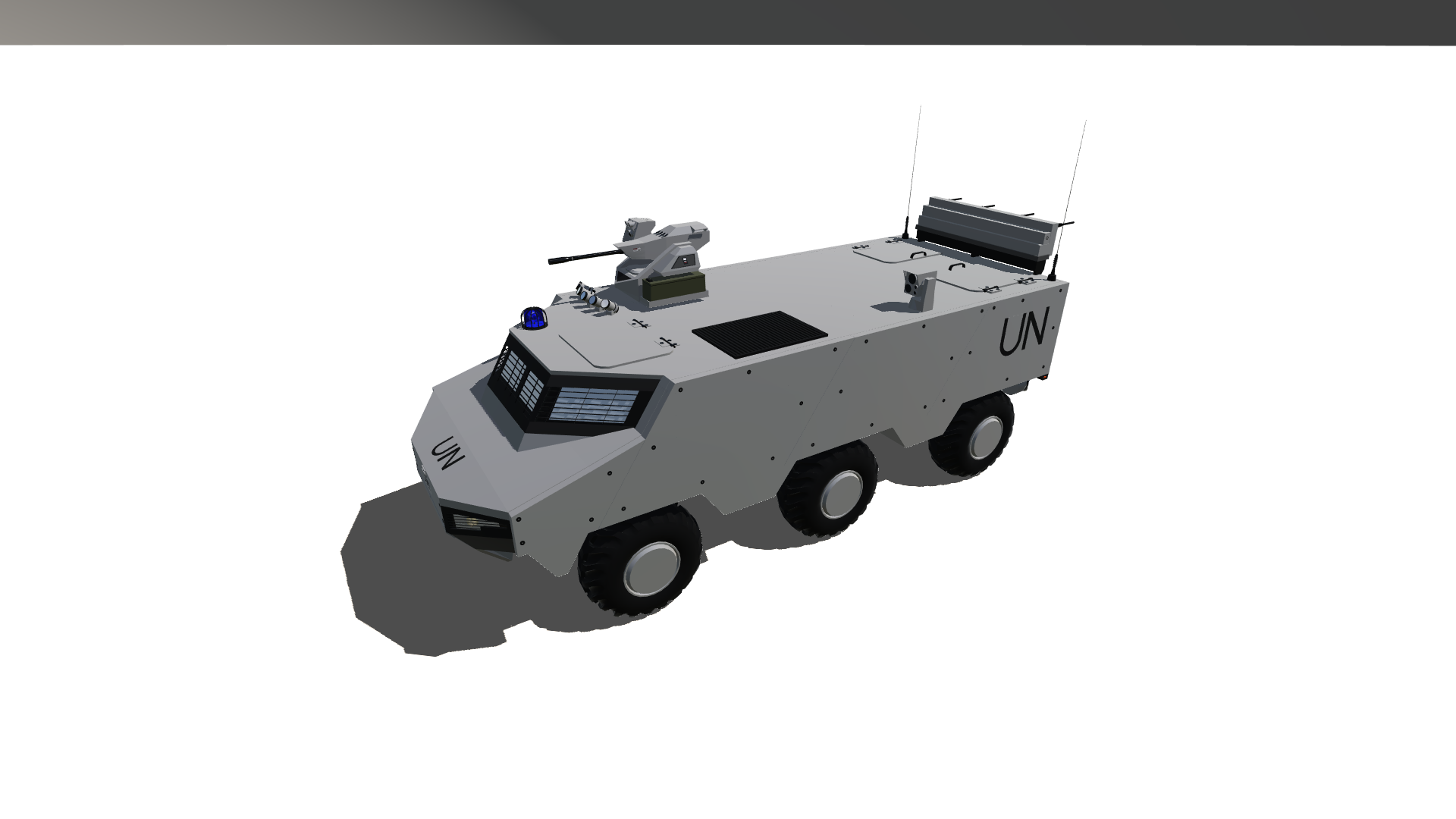 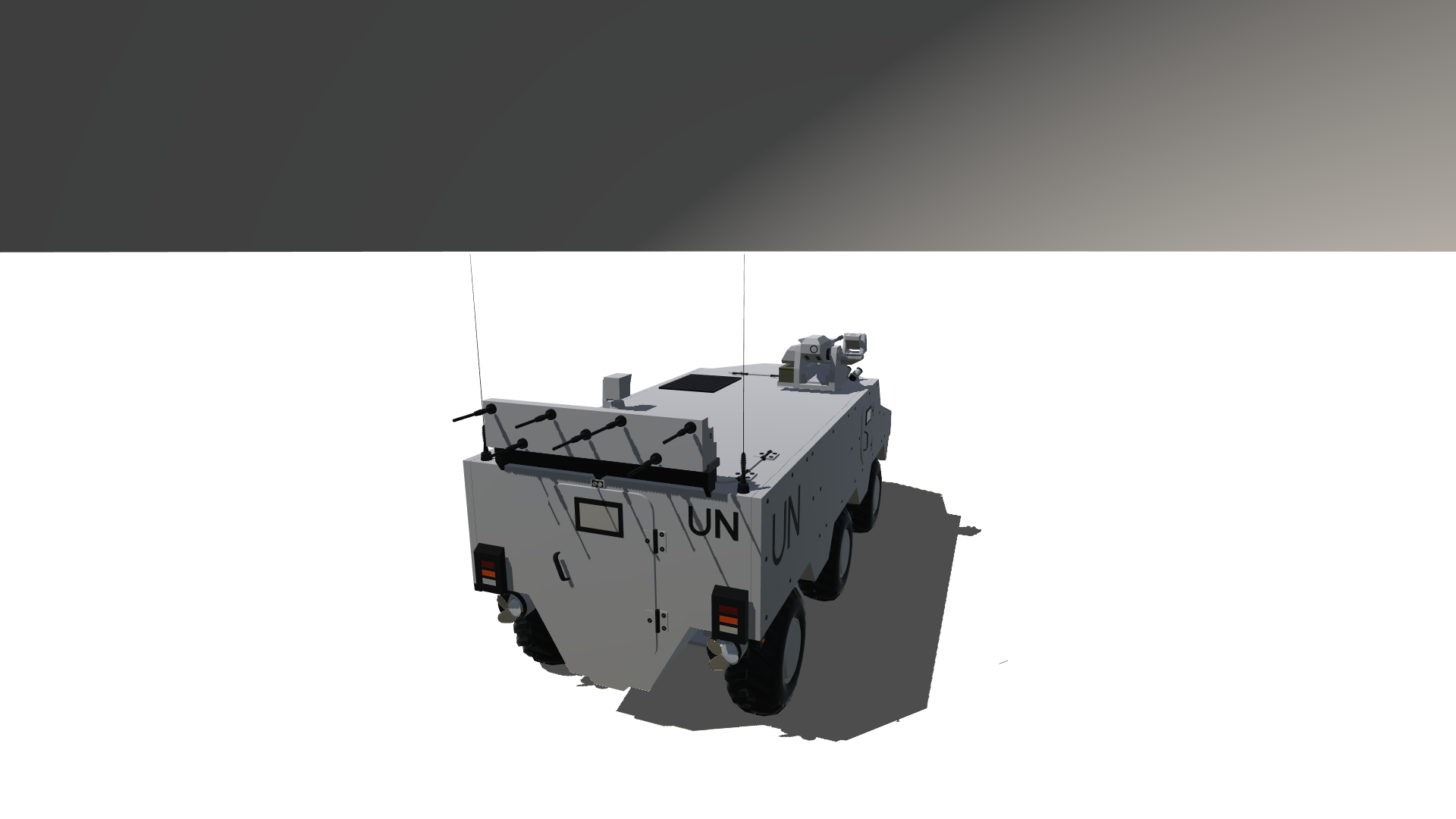 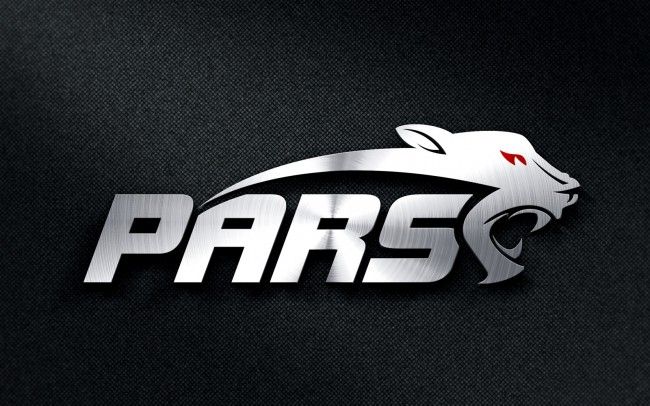 The new member of the PARS family, the PARS 6x6 SCOUT, takes its name from the silent, agile and predatory leopard that once roamed in Anatolia. This special purpose tactical wheeled vehicle is equipped with modern technologies providing strategic advantages to its user, including a high situational awareness feature that is designed especially for reconnaissance and internal security operations.

The PARS 6X6 combat weight is 15,000 kg, and is propelled by a diesel engine.
The powerpack consists of a water cooled diesel engine, coupled with a fully automatic transmission which generates a maximum road speed of up to 100 km/h.
PARS 6X6 is capable of maneuvering on 60% vertical and 30% horizontal slopes, climbing 70 cm-high obstacles and crossing 175 cm-wide trenches.
Thanks to the engine layout and favored balanced design, the vehicle has almost equal axle loads.

The fully independent hydro-pneumatic suspension system, which gives the vehicle the highest wheel travel of its class, and ensures the best road grip under different road conditions.

Modular hull and armor design of PARS III 6X6 offers various levels of ballistic and mine protection according to customer requests. The hull form, underbelly structure, base plates and specially developed mine-resistant seats are designed to protect personnel against high-level mine threats.PARS 6X6 vehicle runs ahead of its competitors by offering similar ballistic and mine protections levels with MRAP vehicles while maintaining combat and mobility capabilities of modern armored combat vehicles.

Special Thanks to the :
@Leehopard for the Turret Lock Mechanism
@EternalDarkness for the Telescopic Scope & Ideas ! 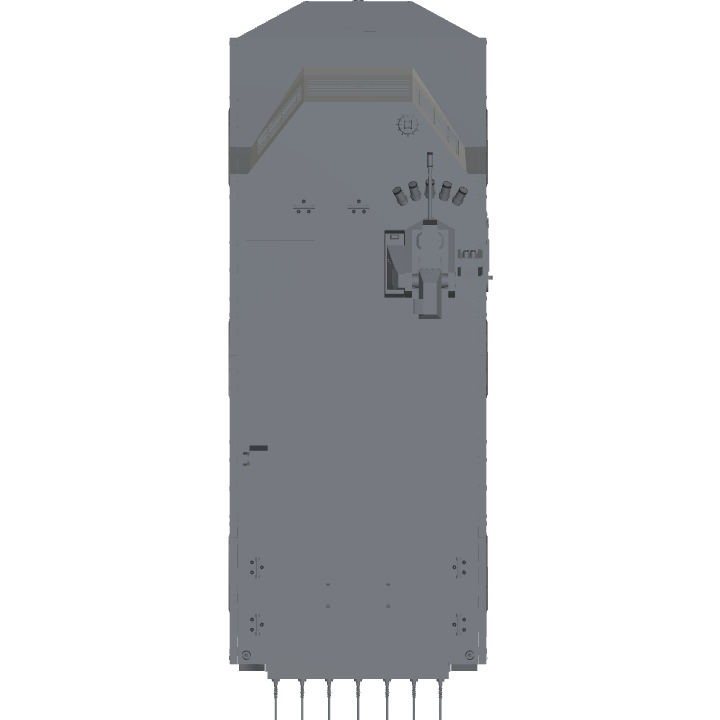 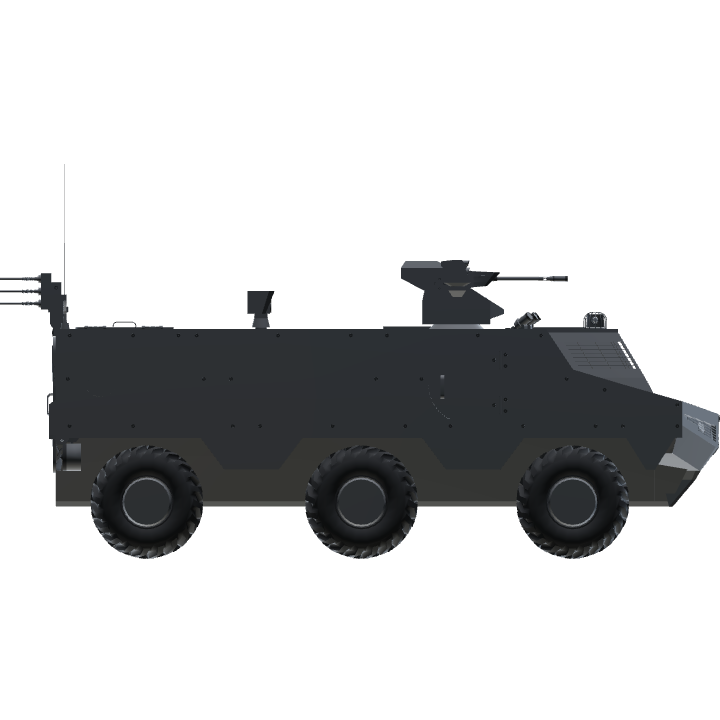 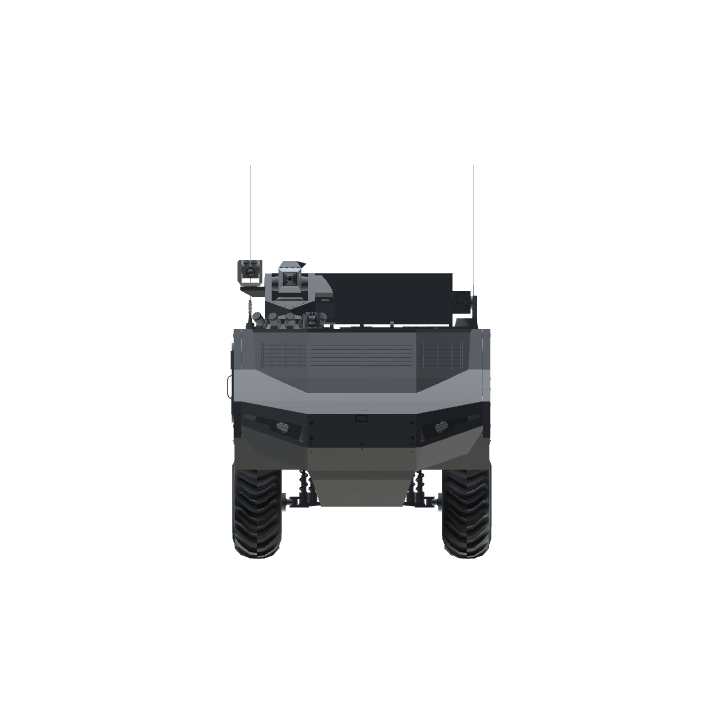