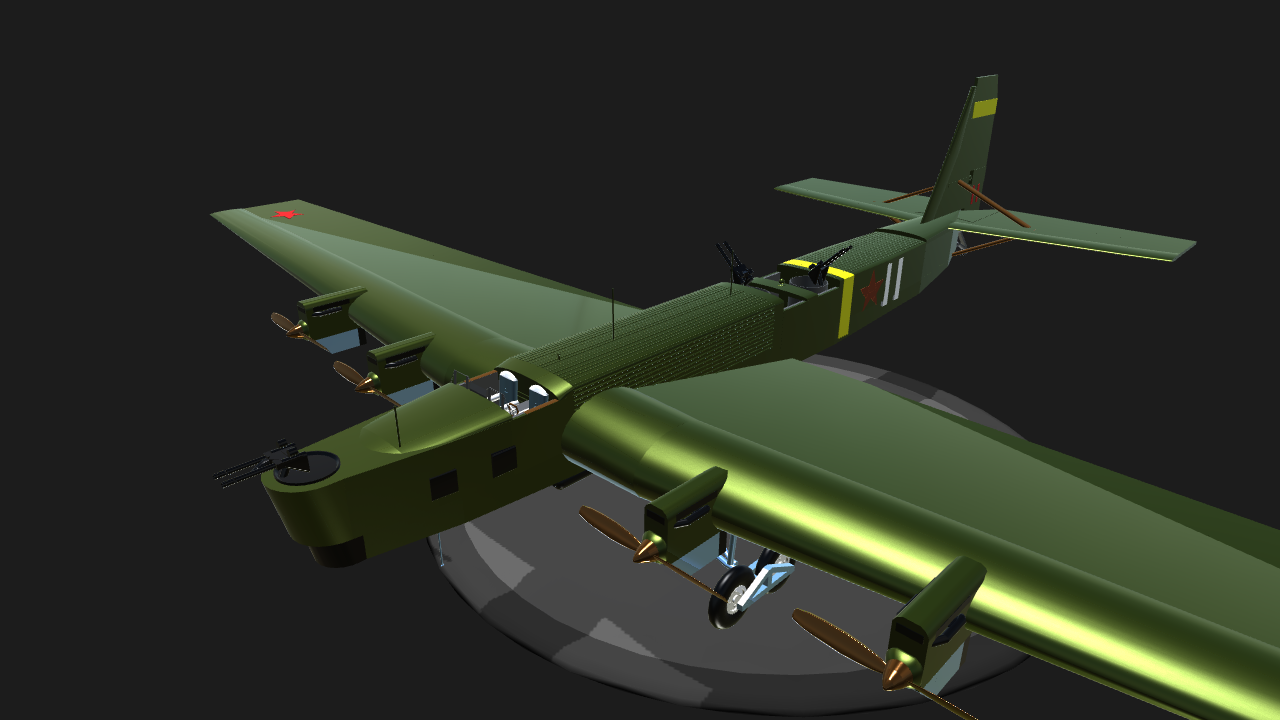 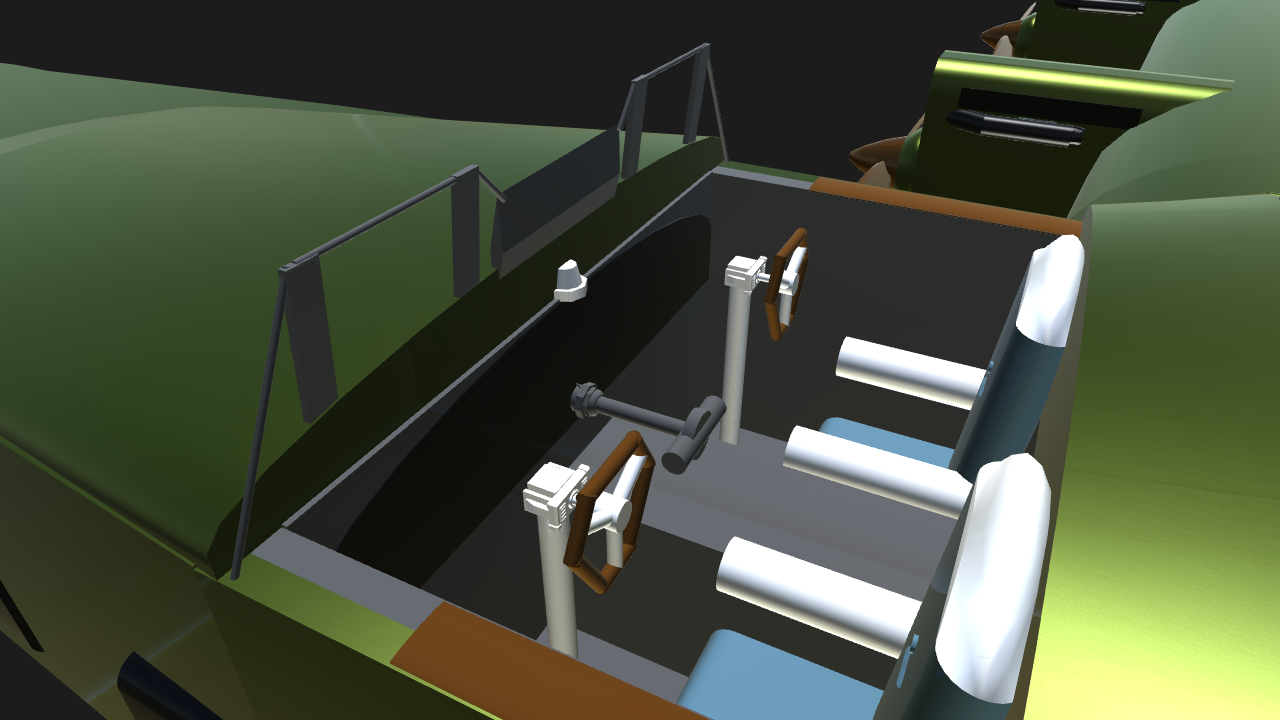 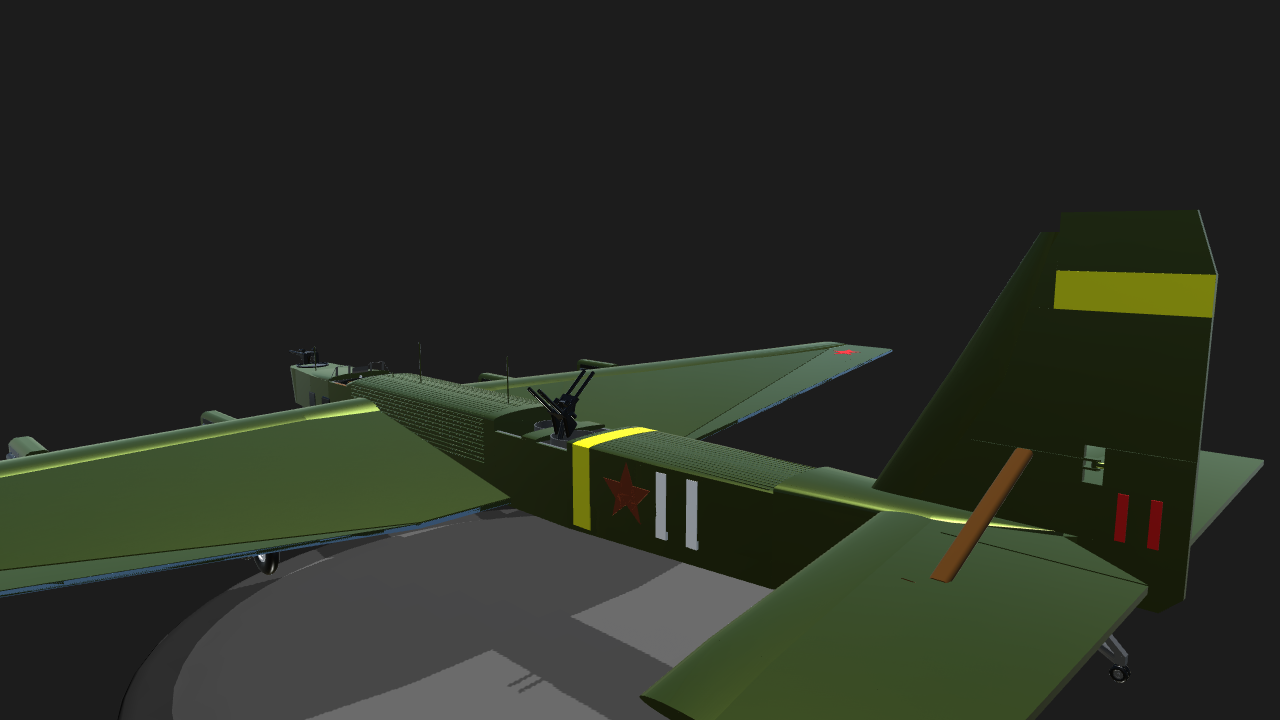 The Tupolev TB-3M first introduced in 1932 by Andrei Tupolev was massive for its time. Certainly not as awe inspiring as the Zeppelin Staaken VI was at the time, it is still massive and with its thick wide wings, it can traverse 2,000 kilometres and drop 8 250lbs bombs. However, it retired officially in 1939 before the war by the Soviet Airforce but continued service until 1945. Within those times it operated in the Battle of Khalkin Gol, Finnish Winter War, Battle of Moscow, Siege of Leningrad, and Battle of Kursk as both bomber and as cargo/paratroop transport. 2,797 tons of Cargo and 2,300 personnel were transported through the TB-3. The TB-3 also participated in the first victory parade on 18th June 1945. 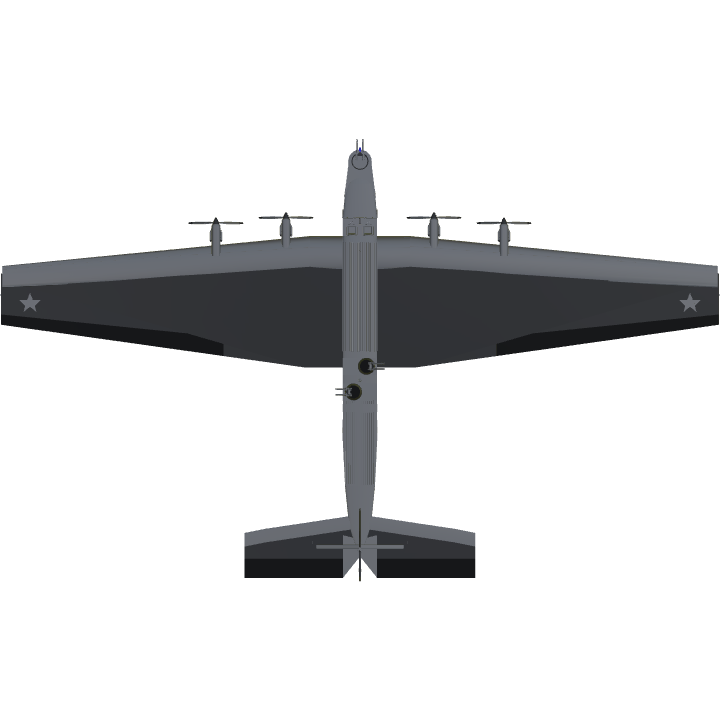 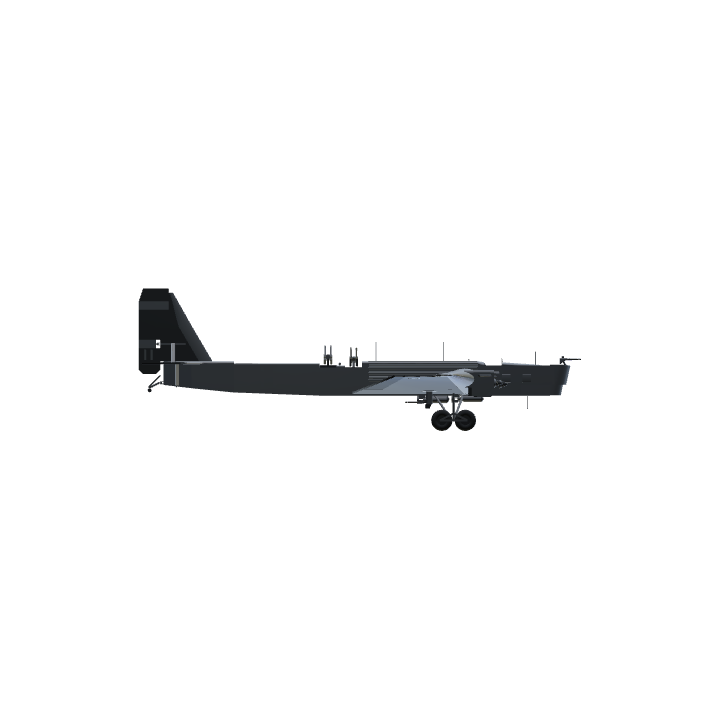 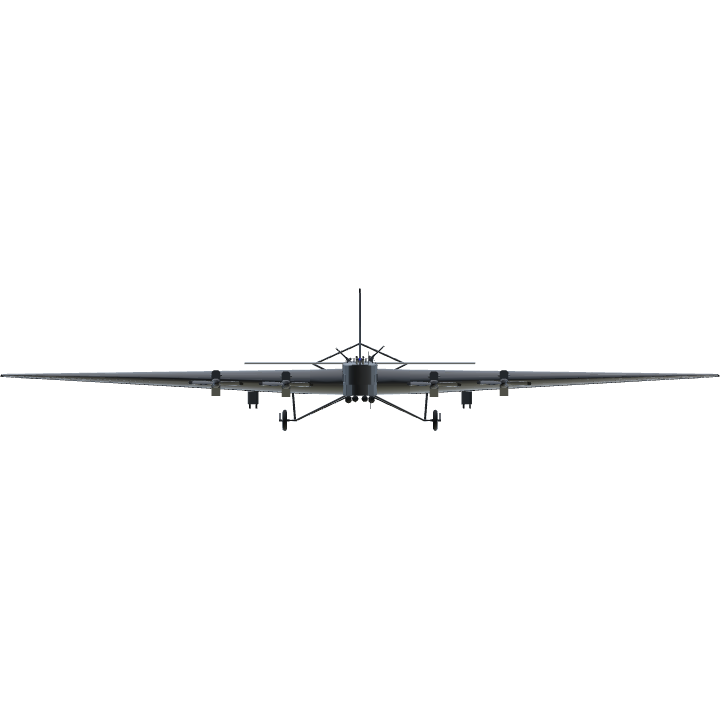