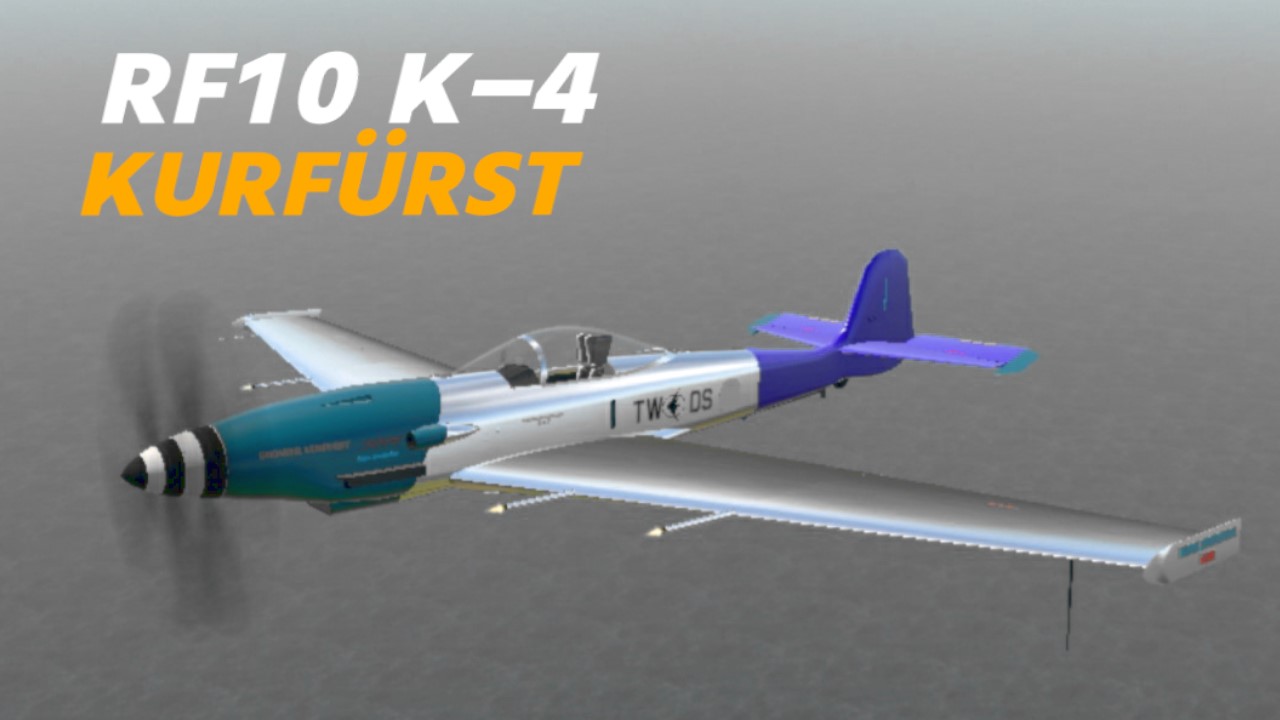 "....It is the perfect tool for those who seeks air supremacy over the sky...."

The Riese Aero RF-10 K4 (Codename: Jäger), also known as the "Kürfurst" is a Trislandian built Aircraft Carrier Capable, High Altitude, High Speed, Fighter Interceptor, it is the most produced variants of the RF-10 Series

Being the first Purpose Built Fighter in Trislandia (Trislandian Aircraft is of either Multirole or Torpedo Bomber for much of the mid 1942), its design was inspired by various other aircraft design that has existed troughout the World War 2, implementing the knowledge already known about the opponent into one airframe, making an aircraft that is superior in nearly every aspect

This Aircraft is VR Friendly

The aircraft is good in Pitch authority, a little sensitive in Roll authority, and a bit lacking in Yaw authority

The aircraft is easy to control down to speed of 300km/h and below, in which control starts to become slightly unresponsive, stall characteristics are favorable, with aircraft able to maintain lift up to 180km/h in which, aircraft will start to become quite unresponsive and heavy until speed of atleast 250km/h is achieved

At high speed, there's no immediate danger of fluttering until speed of 975km/h is achieved (fluttering not simulated), never exceed speed of 1075km/h

In level flight, the aircraft need atleast 60% trim down starting at speeds of 550km/h, maximum achievable speed at 3.000m are 860km/h on average 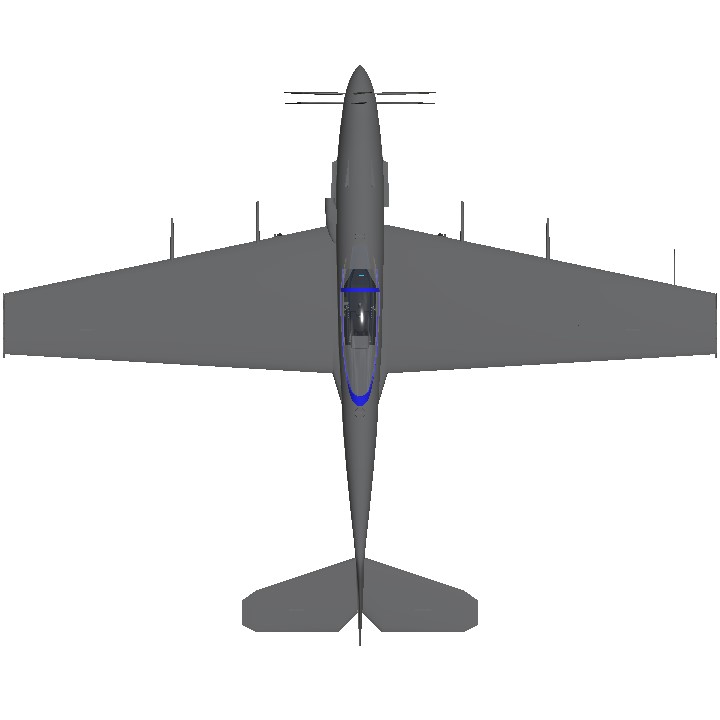 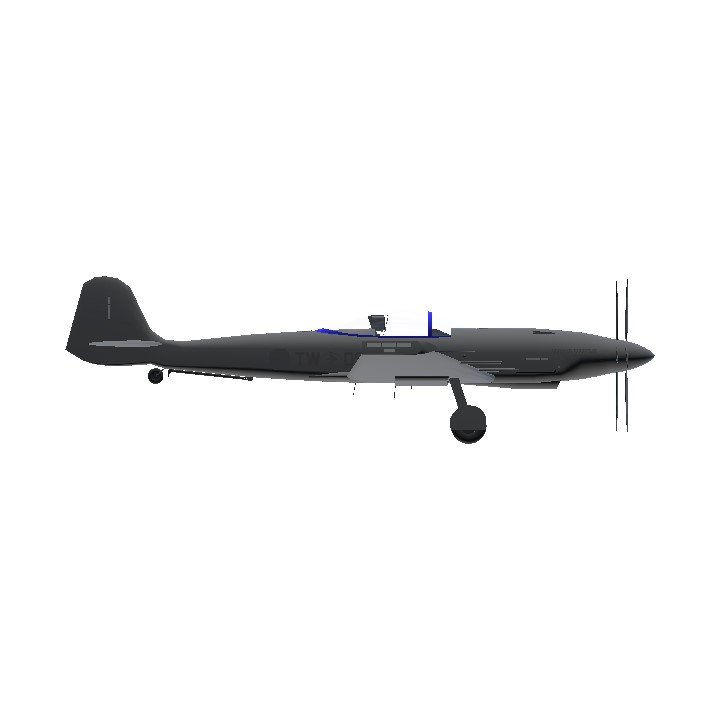 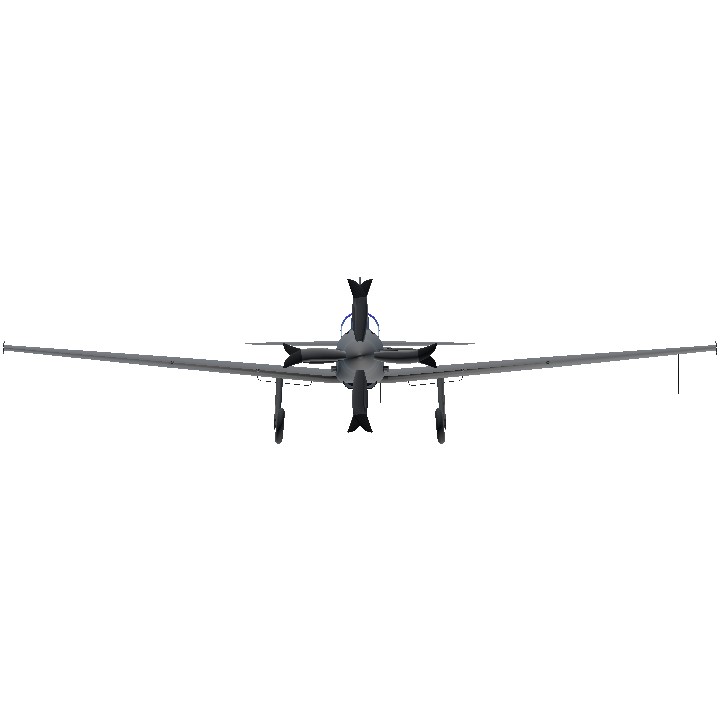