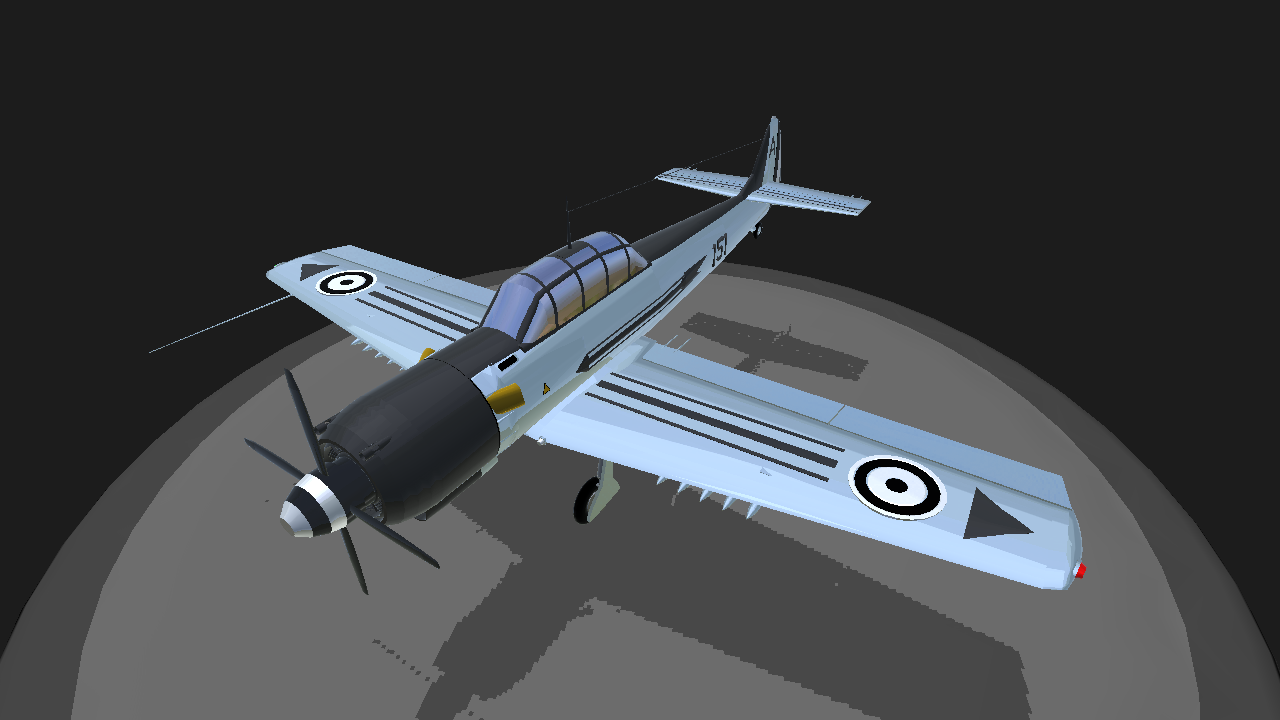 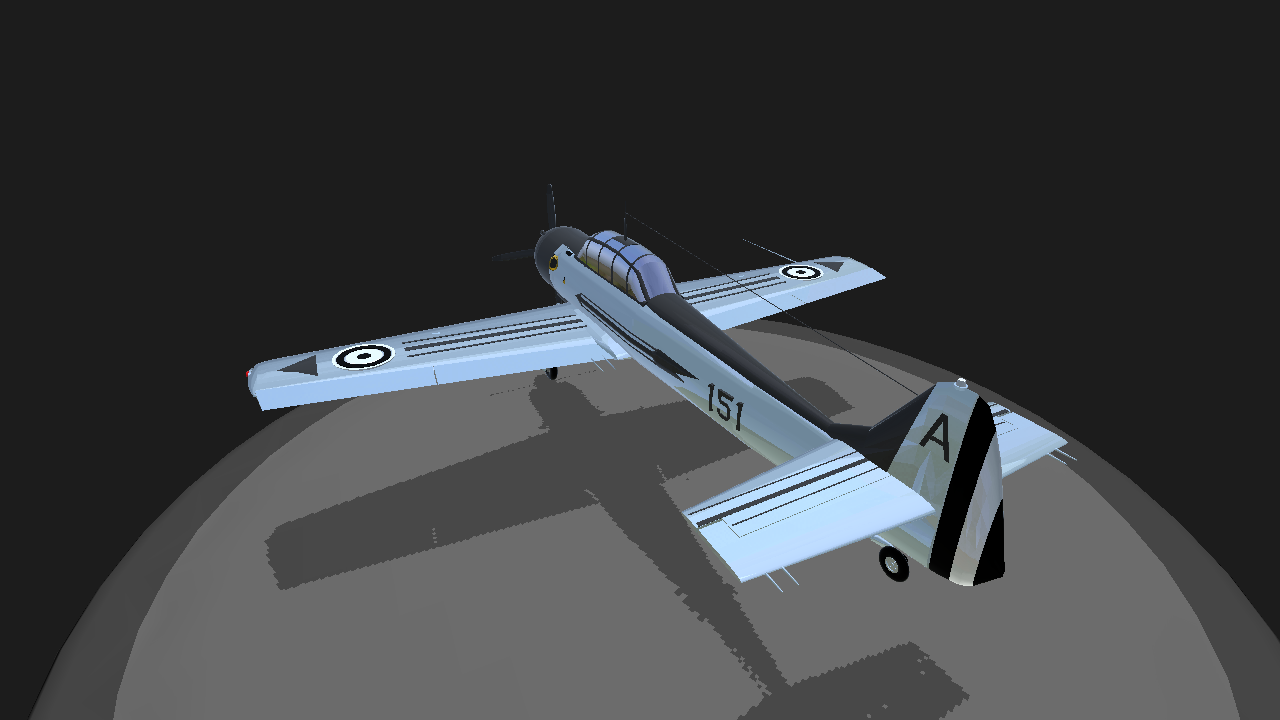 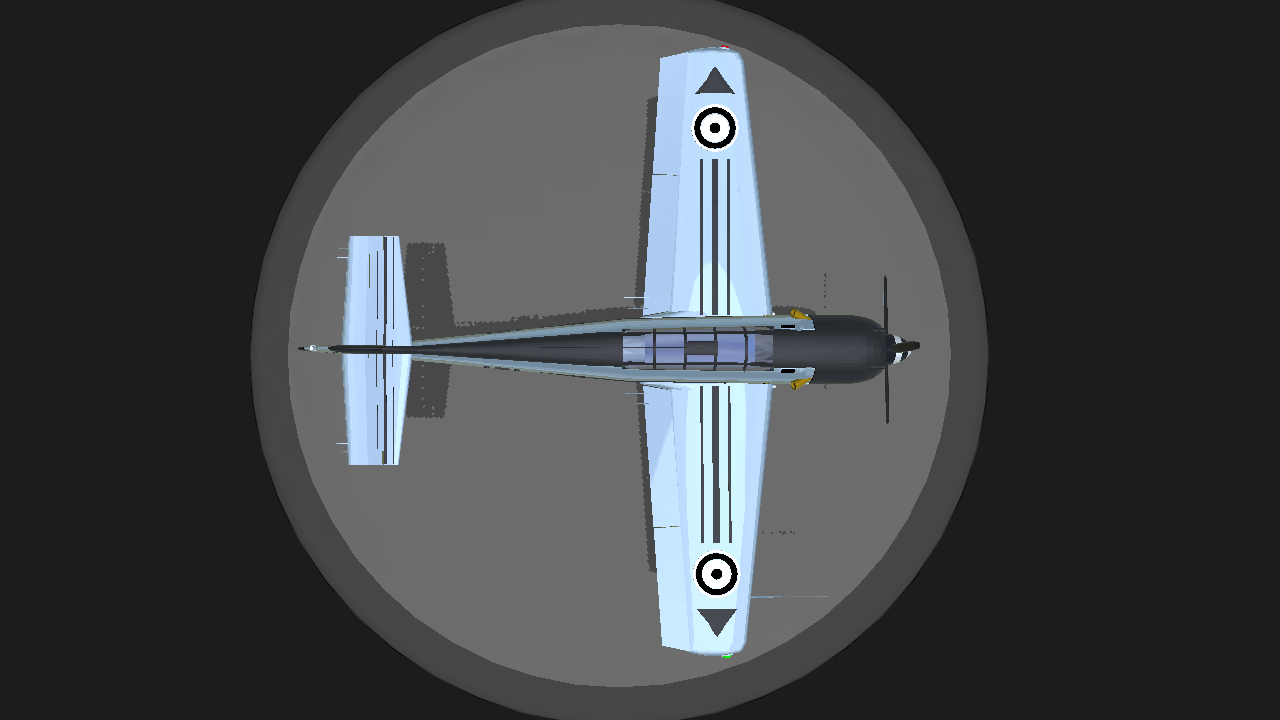 "A Trainer Which is mistaken as a Zero, yet easy to fly"

Features Rockets that can be launched in pairs

Yeah, it's inspired from the typical Japanese fighter, A trainer that was manufactured by S.E Industries since midwar age of the WWII and still in use today, it can carry two crews, the student and the instructor, located at the compact cockpit that appears to mount one crew. S.E Industries made the cockpit compact so two crews can be carried on one medium sized cockpit. Armed with five 2.5 inches rockets that can be launched in pairs. Its roles was trainer aircraft and a light ground attack aircraft. The AC-8, dubbed "Fake Zero" due to its identical shape like Japanese ones. One allied plane nearly killed the plane because they misidentify the plane, so the AC-8 was painted with plain light blue. Modern trainer variants was equipped with navigation lights, and maintained its roles in modern combat. 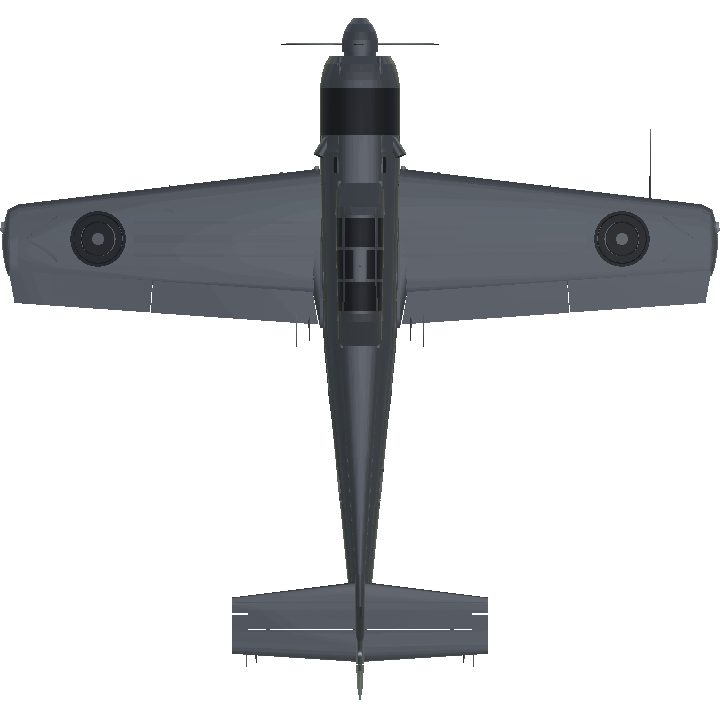 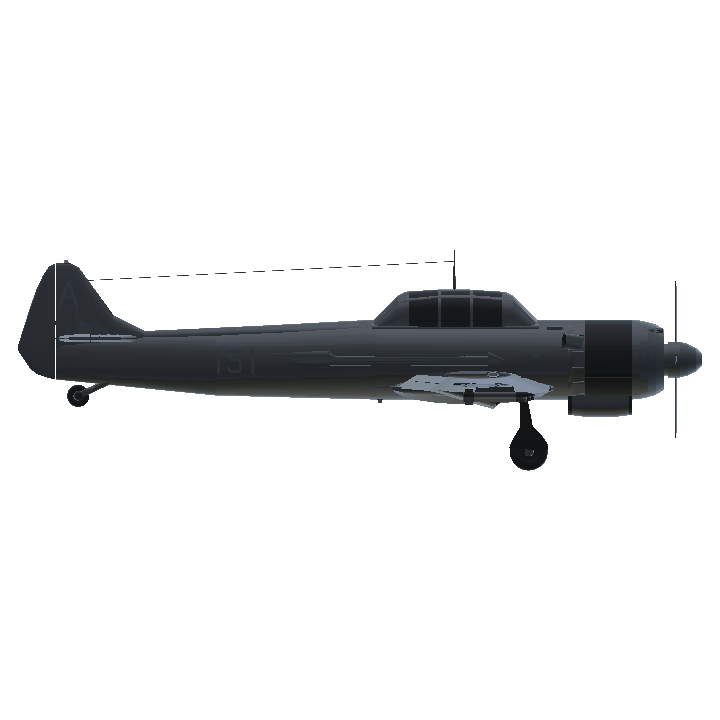 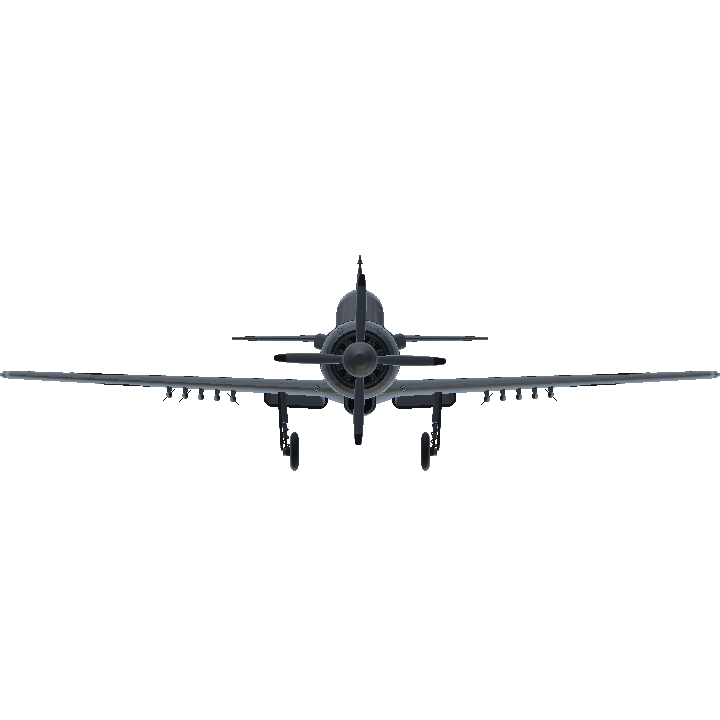