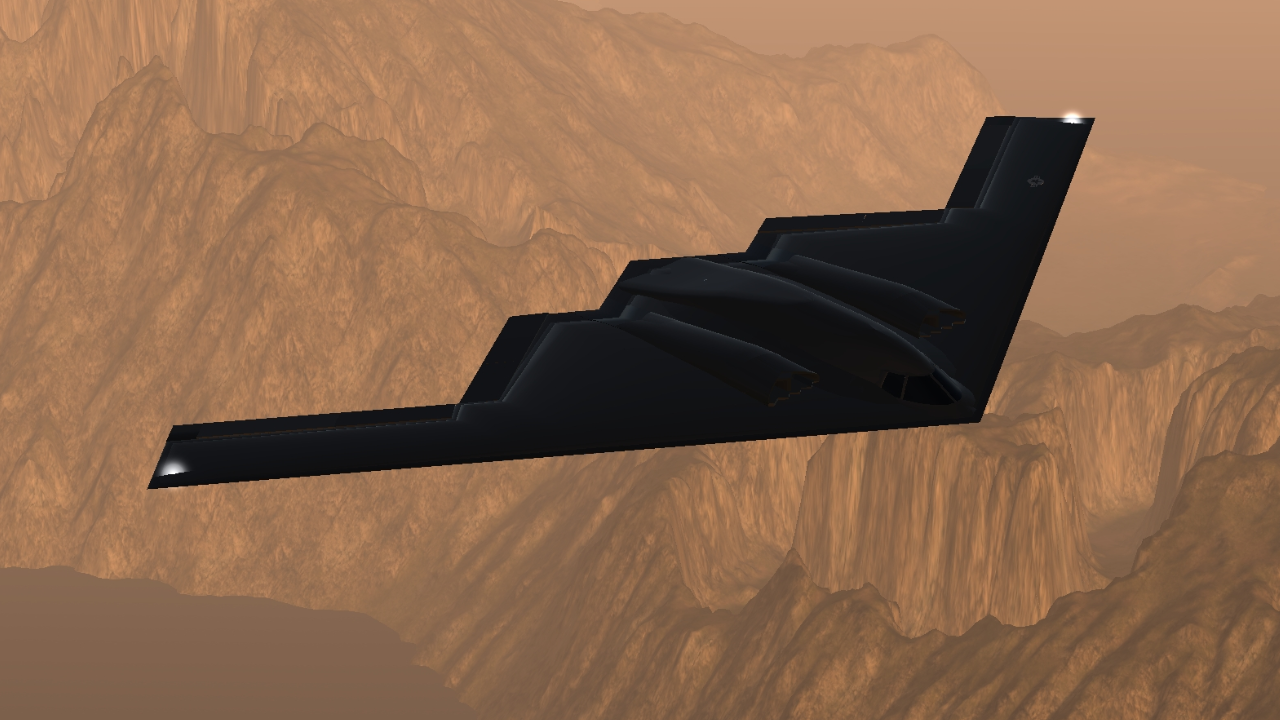 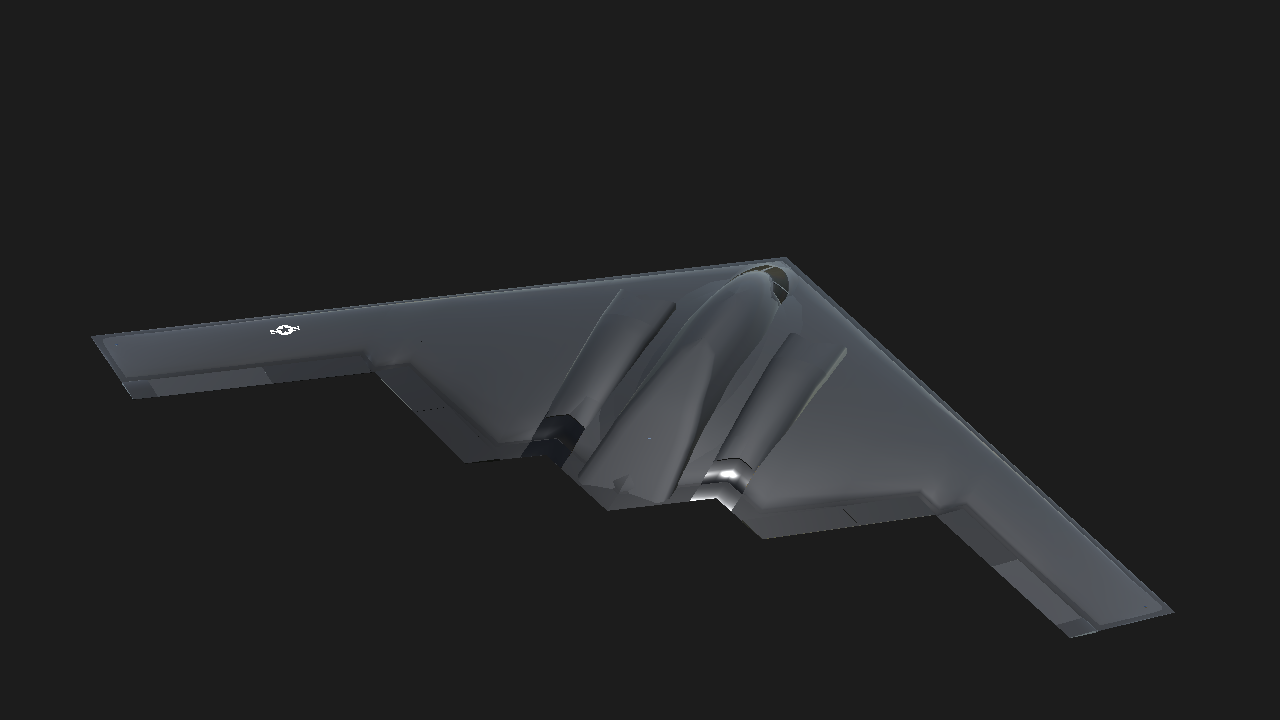 The Northrop (later Northrop Grumman) B-2 Spirit, also known as the Stealth Bomber, is an American heavy strategic bomber, featuring low observable stealth technology designed for penetrating dense anti-aircraft defenses; it is a flying wing design with a crew of two. The bomber can deploy both conventional and thermonuclear weapons, such as up to eighty 500-pound class (230 kg) Mk 82 JDAM Global Positioning System-guided bombs, or sixteen 2,400-pound (1,100 kg) B83 nuclear bombs. The B-2 is the only acknowledged aircraft that can carry large air-to-surface standoff weapons in a stealth configuration.

The B-2 is capable of all-altitude attack missions up to 50,000 feet (15,000 m), with a range of more than 6,000 nautical miles (6,900 mi; 11,000 km) on internal fuel and over 10,000 nautical miles (12,000 mi; 19,000 km) with one midair refueling. It entered service in 1997 as the second aircraft designed to have advanced stealth technology after the Lockheed F-117 Nighthawk attack aircraft. Though designed originally as primarily a nuclear bomber, the B-2 was first used in combat dropping conventional, non-nuclear ordnance in the Kosovo War in 1999. It later served in Iraq, Afghanistan, and Libya.

• AG8 - Switch into stealth mode ( Disables the split rudder, turns off the Navigation lights and switches to variable engine for yaw )
• Trim for trim, Trim all the way down for Flaps
• The rest are normal flight controls

Big thanks and credits goes to Thealban for the USAF insignia

I had the most fun building this plane out of all my builds, mostly because I have to incorporate new building techniques. Panelling was quite difficult but I managed to do it, XML resizing helped me cut down the number of parts. I attempt to incorporate or atleast mimic the real capabilities of the B-2 like deactivating the split rudders and using variable engines for stealthy flight, fuel capacity and top speed are all close to the real thing ( the plane accelerates faster than what I want ). Also, I would like to take this opportunity to apologize to anyone I might have annoyed because of the B-21 Raider, it was just a quick build and obviously half baked but I didn't expect it to blow up. I think thats all, Thank you for reading, and keep safe out there 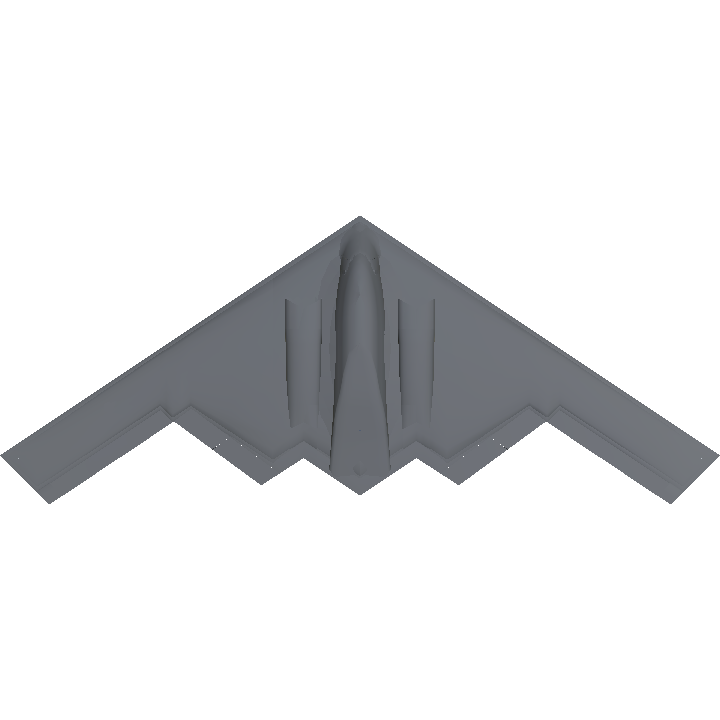 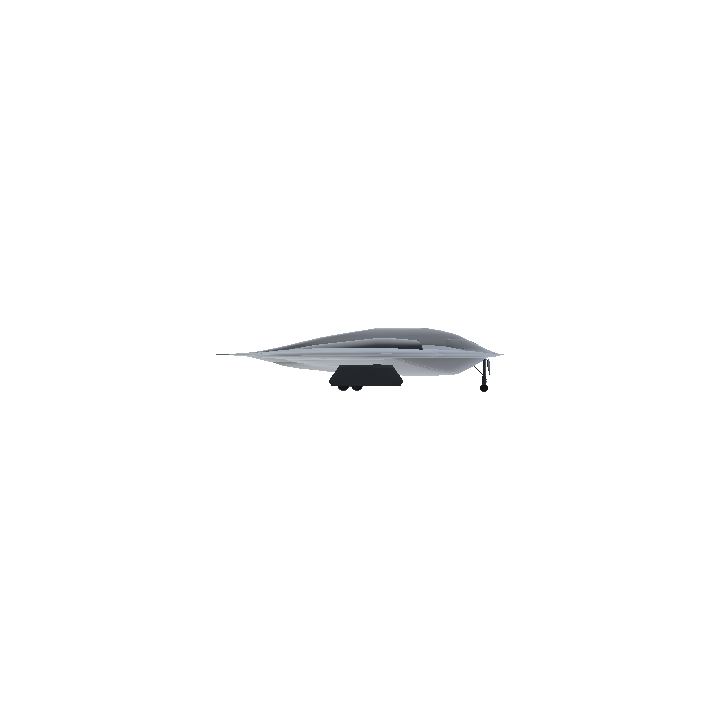 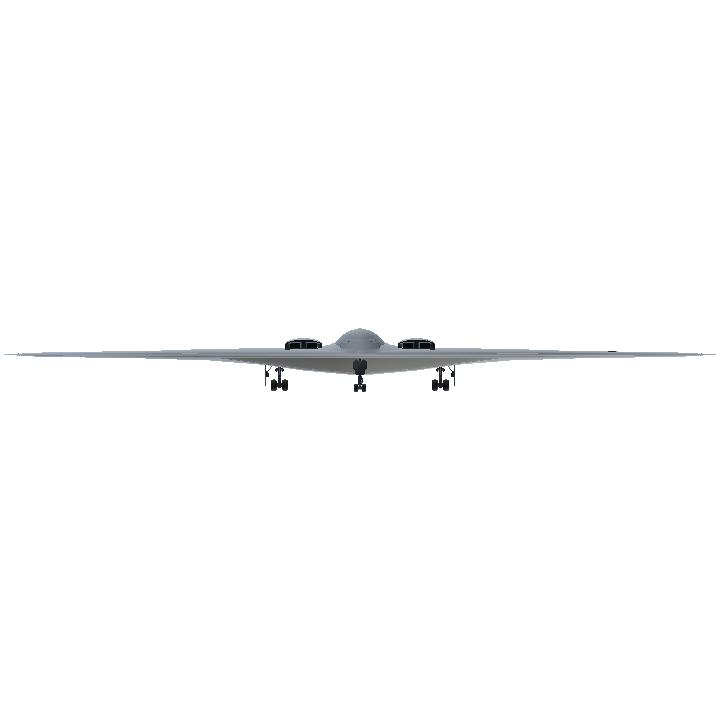