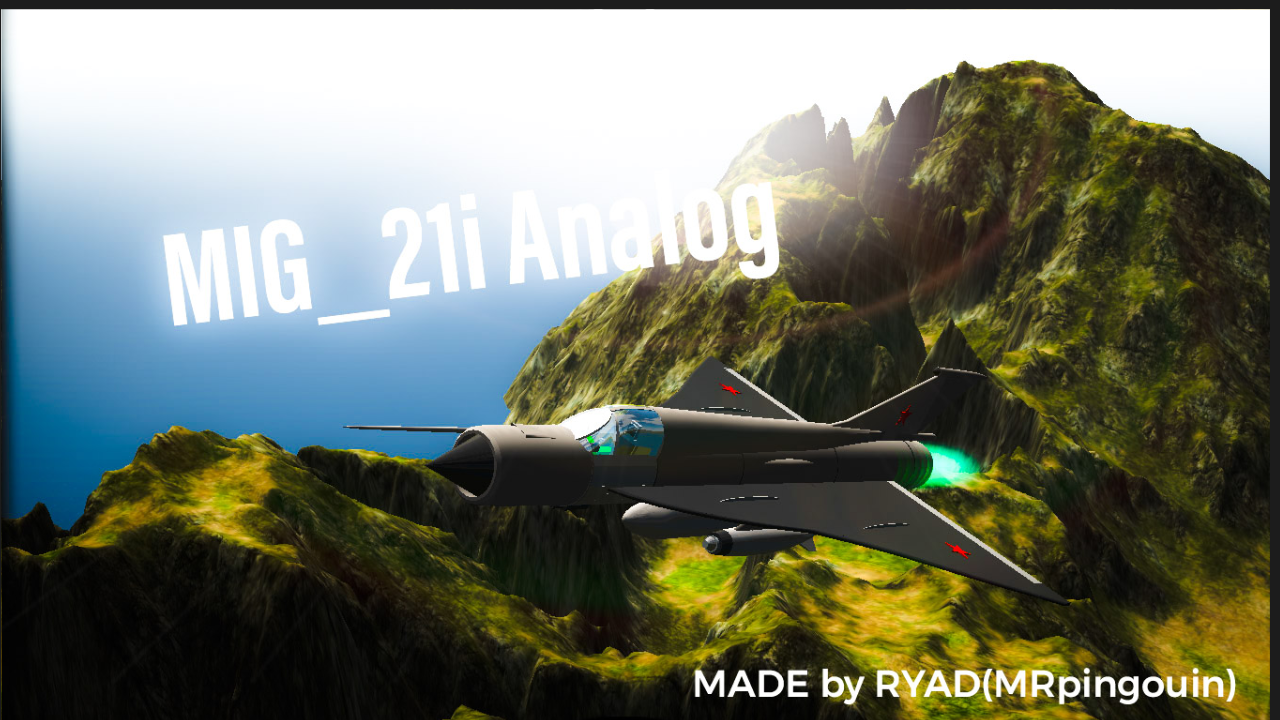 Check my profile for an awesom originale MIG_21.

Two prototypes were built. First was used to develop elevon control system for tailless aircraft. All four elevon sections were based all over wingspan. The second was tested at the Gromov Flight Research Institute. The wing leading edge was testing with sweepback of 78. In the grotto behind the cockpit and on the top of the fin special cameras were set up. In the nose and tail part of the aircraft a 290 kg remote mass balance weight was used to change the centre-of-gravity. On 18 April 1968 the maiden flight was performed by test pilot O.V.Gudkov. Till the end of 1969 140 flights were performed, the altitude of 19000 m and speed of 212 km/h to 2,06M were reached. After completion of main test program during performing of aerobatic flying on the first prototype FRI test pilot V.Konstantinov crashed, the second prototype was handed over to Monino Air Force Museum after carrying out of tests and training of Tu-144 pilots.
On the basis of an MiG-21I be ordered activities on creation armoured attack (shturmovick) an MiG-21LSH under the scheme «tailless aircraft».#### thank you for downloading upvoting and spotlighting. 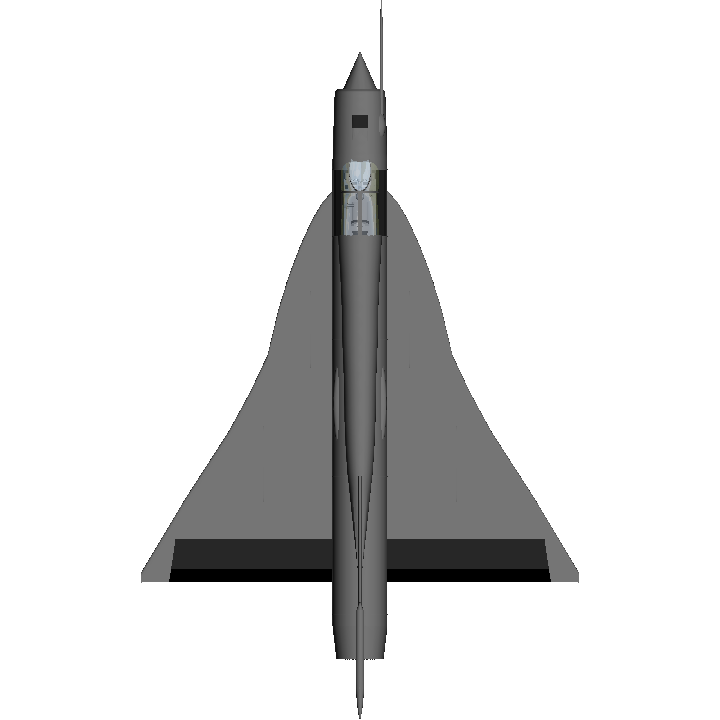 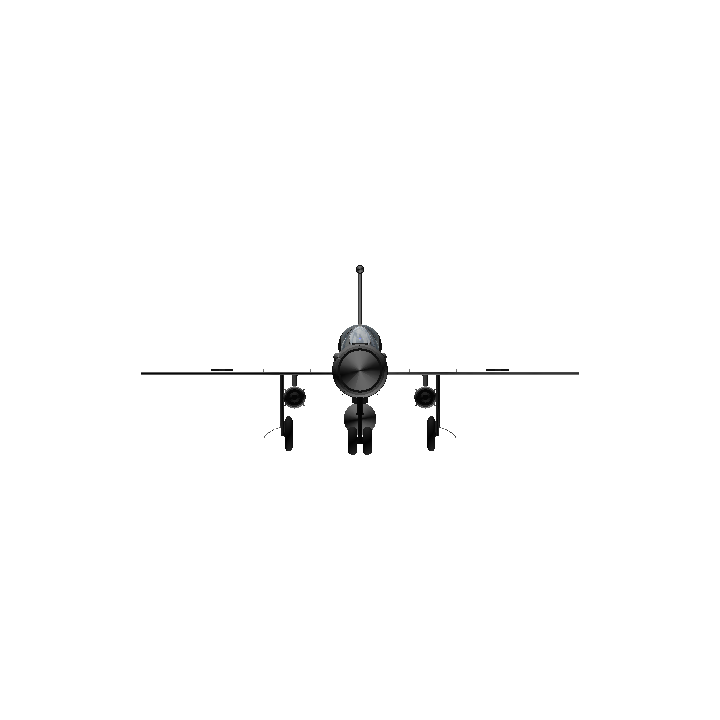