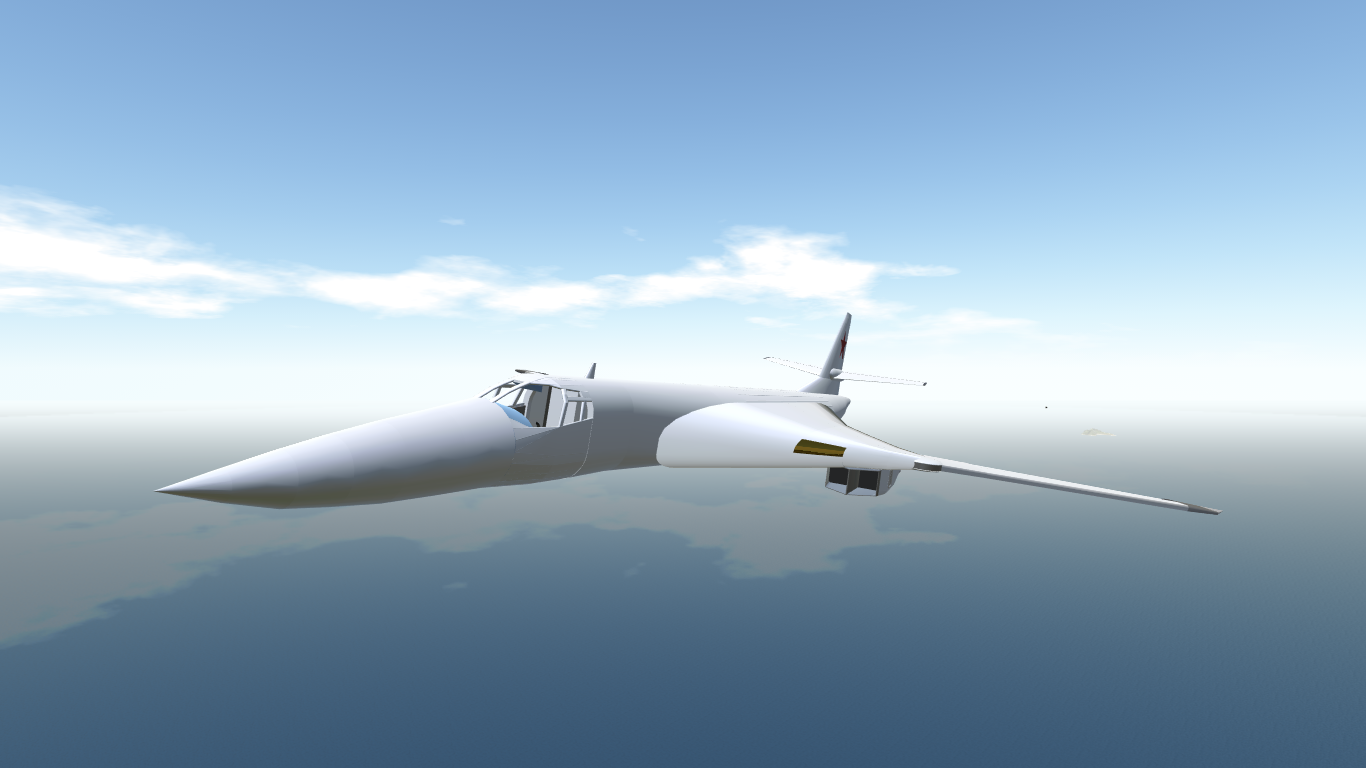 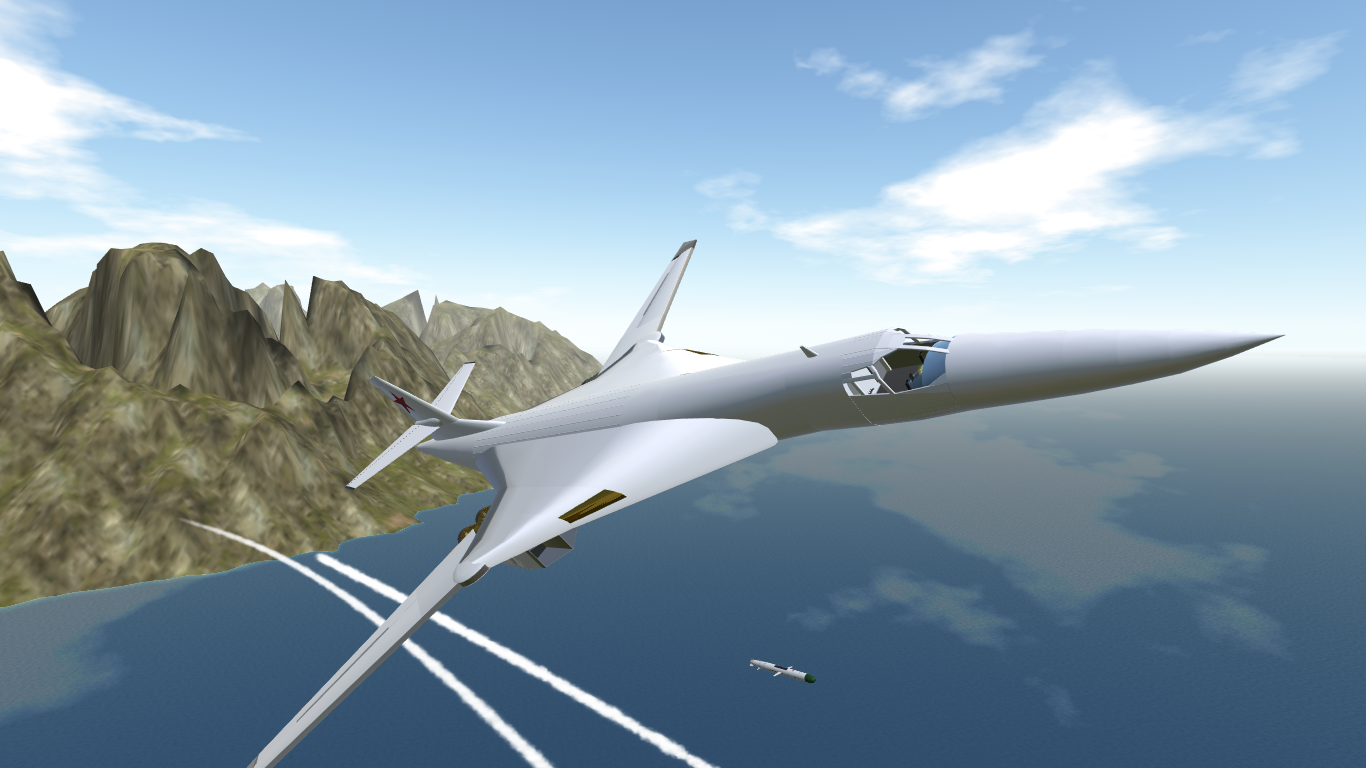 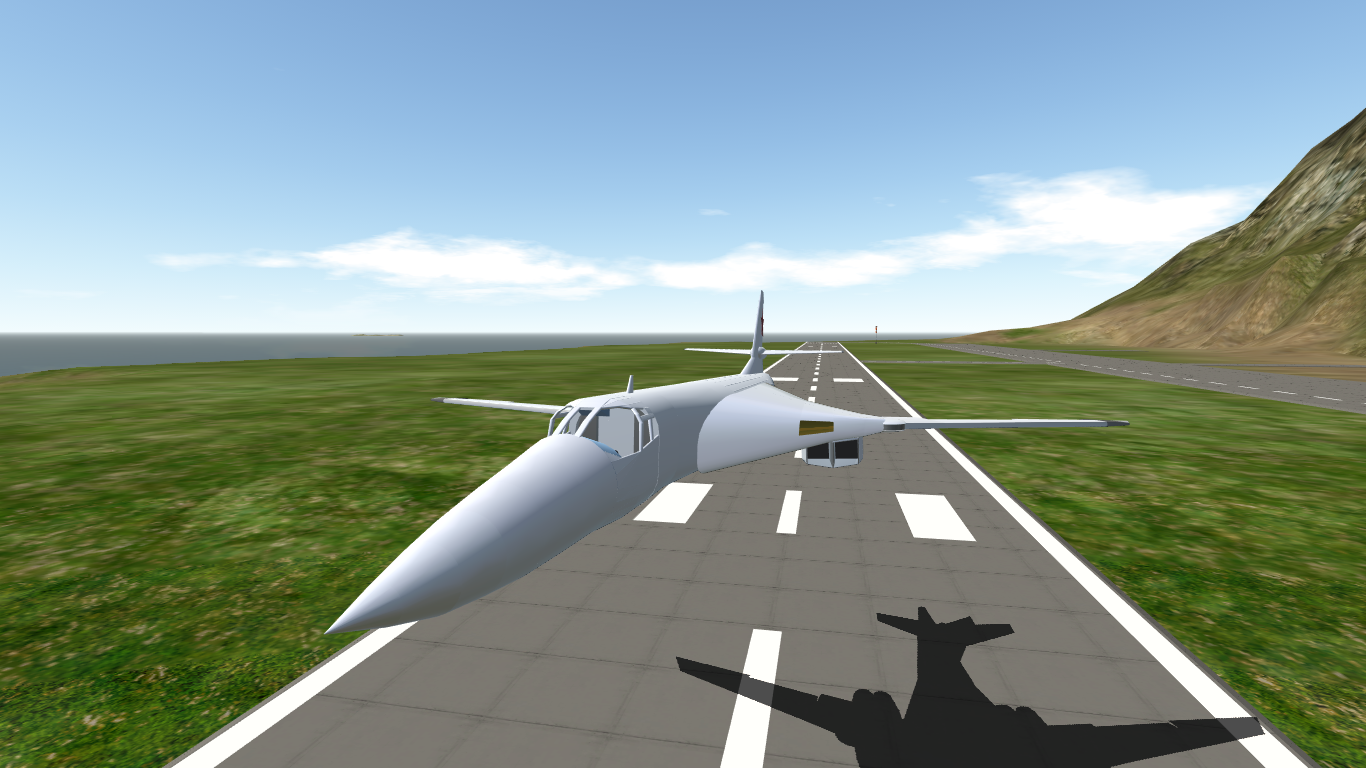 Hey Everyone! Hope you were exicted for a long range russian bomber.... No? Well too bad! lol. Lets give some credit to my man who built the body of this beast @Omel <~~ Link He built the body and main systems and I added the rest to make it realistic and functional. Big thanks to @Mustang51 and @FranzPeterSiegfried for testing and advice!

Wings Sweep back automagically at Mach 1

1st Rotary Bomb bay to be installed on a replica

The Tupolev Tu-160 (Russian: ??????? ??-160 ????? ??????, romanized: Belyy Lebed, lit. 'White Swan';[3] NATO reporting name: Blackjack) is a supersonic, variable-sweep wing heavy strategic bomber designed by the Tupolev Design Bureau in the Soviet Union. It is the largest and heaviest Mach 2+ supersonic military aircraft ever built and second only to the XB-70 Valkyrie in overall length.[4] It is the largest and heaviest combat aircraft, the fastest bomber now in use and the largest and heaviest variable-sweep wing airplane ever flown.[5] Entering service in 1987, the Tu-160 was the last strategic bomber designed for the Soviet Union. As of 2016, the Russian Air Force's Long Range Aviation branch has at least 16 aircraft in service.[6] The Tu-160 active fleet has been undergoing upgrades to electronics systems since the early 2000s. The Tu-160M modernization programme has begun with the first updated aircraft delivered in December 2014. 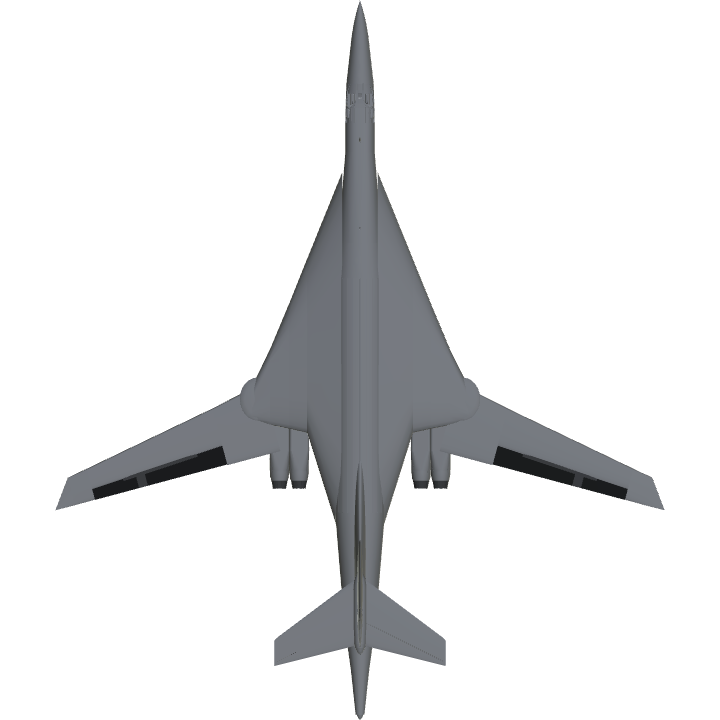 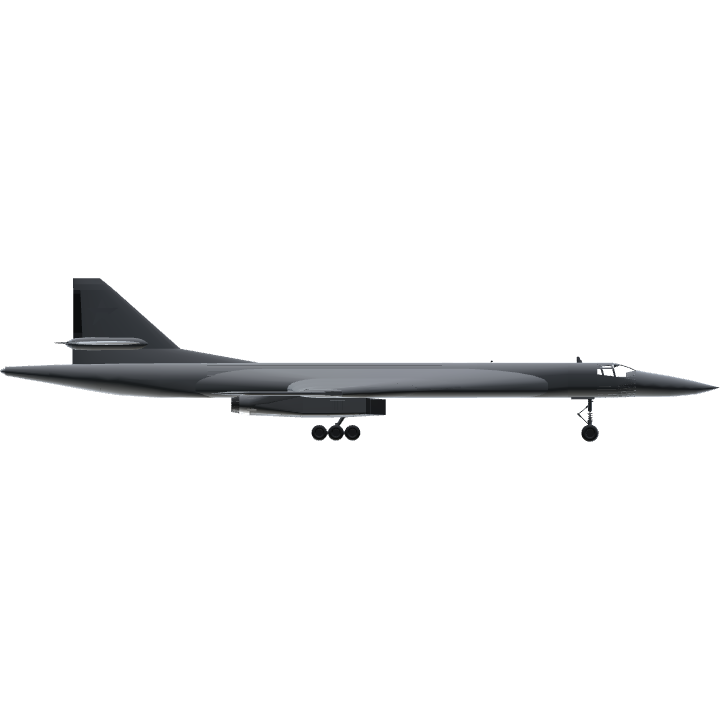 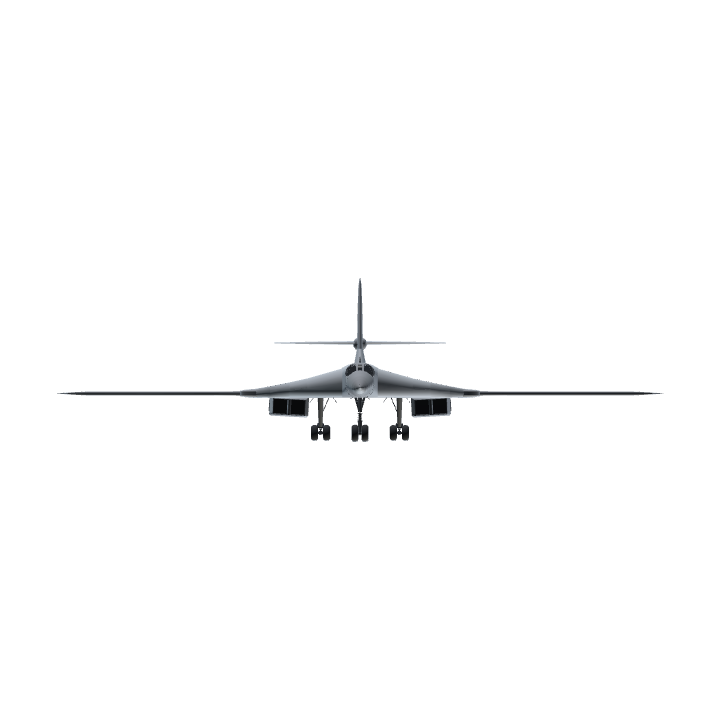