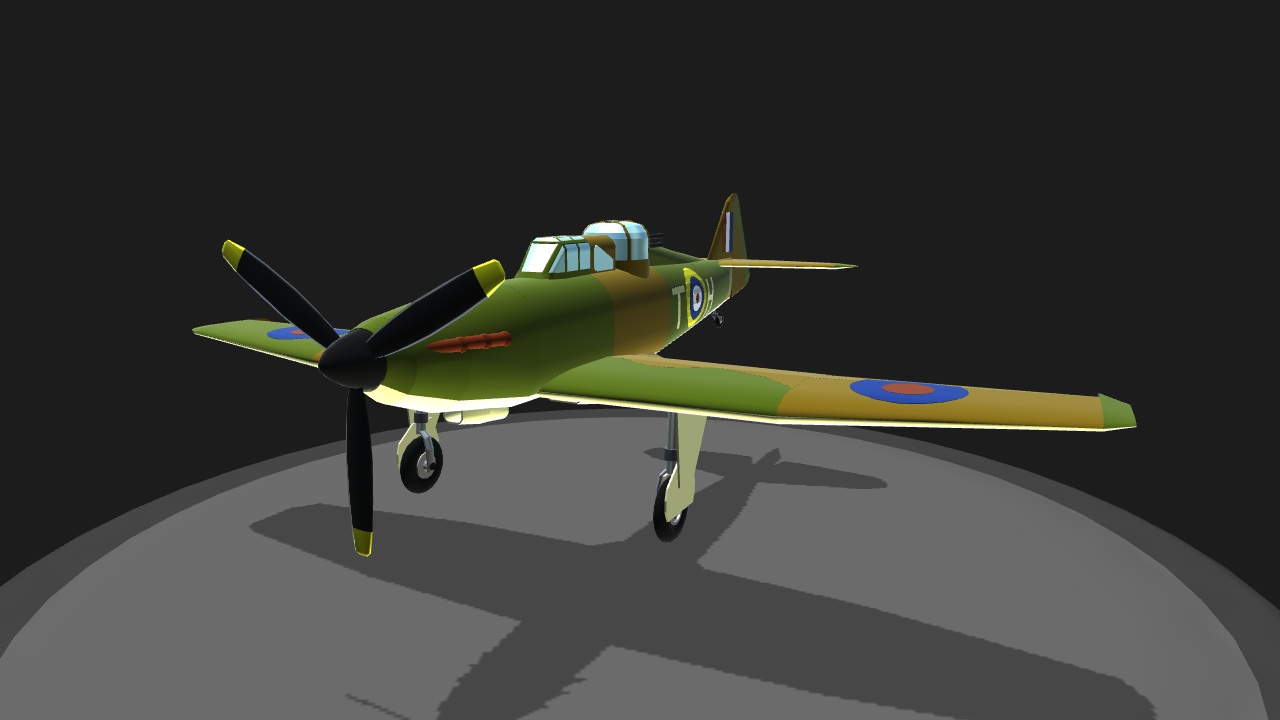 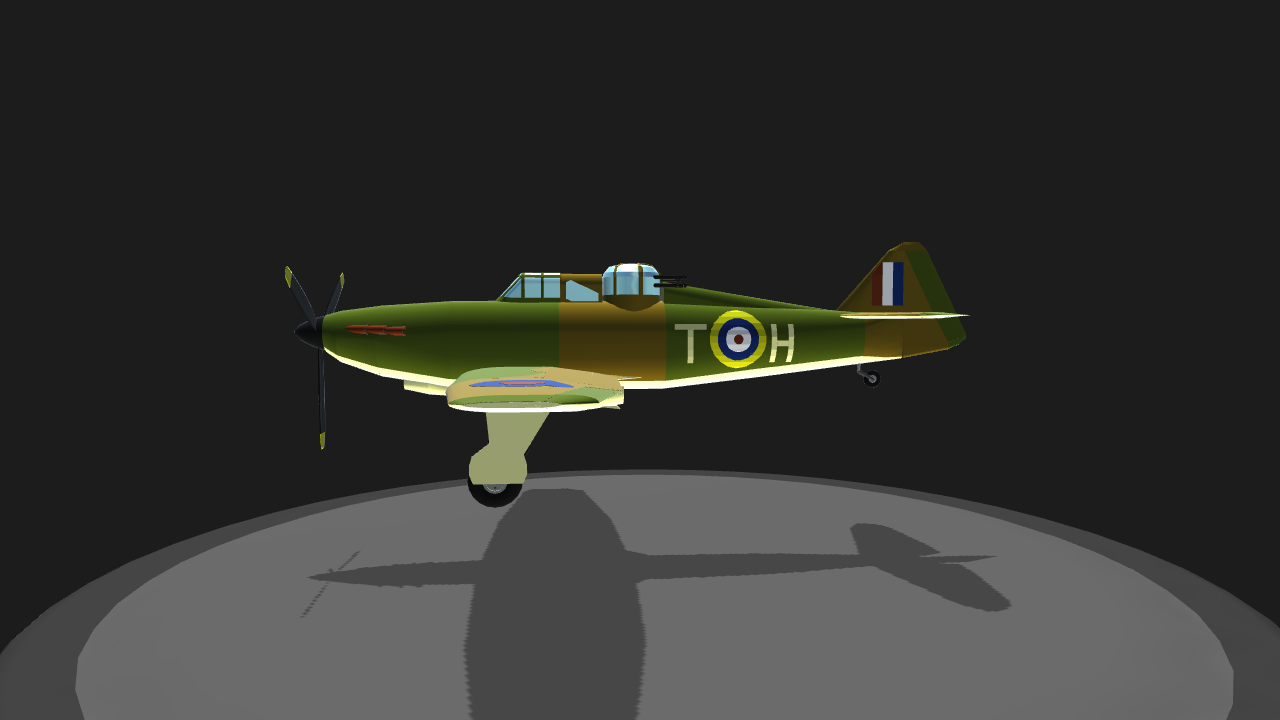 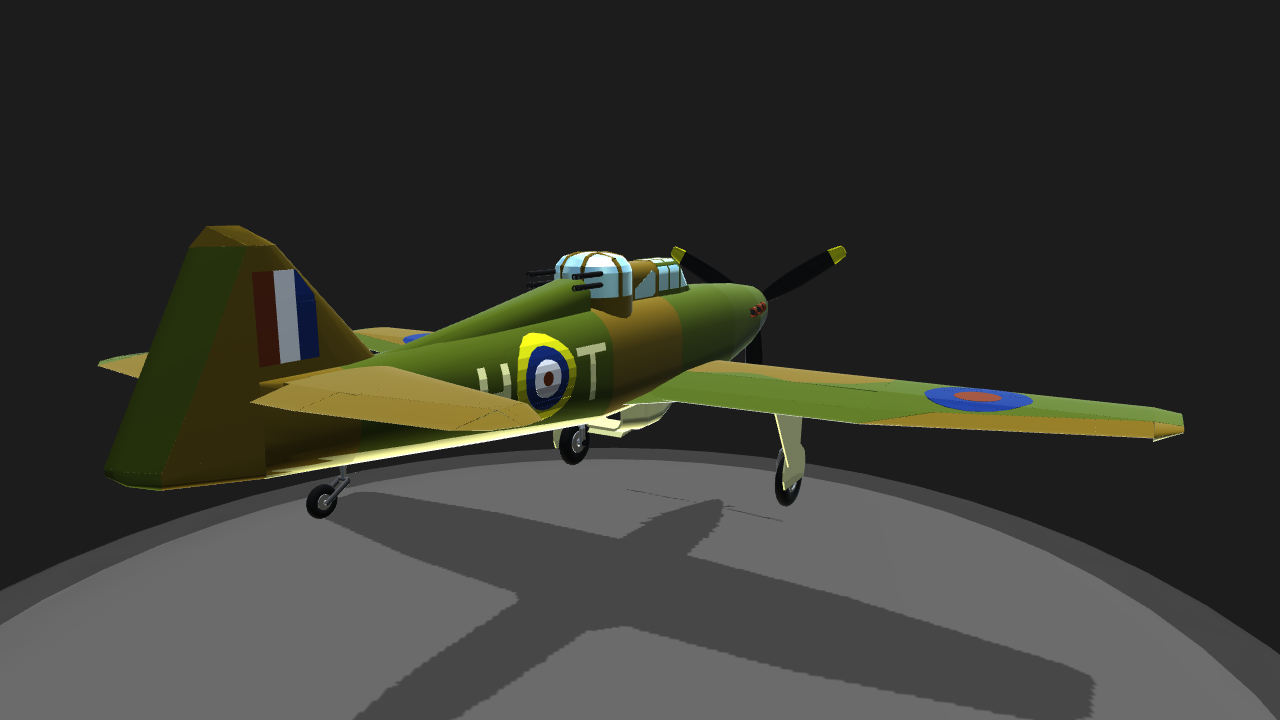 Ladies and Gentlemen. The Boulton-Paul Defiant. First and foremost a massive thank you to RamboJutter who gave my bungling machinations controllable flight!

For those who don’t know, the Defiant was an aircraft designed to the ‘turreted fighter’ concept. (I think this idea was genius. 1x pilot driving, 1x “weapons officer” going bang. Not unlike what we see today with 2 seat fighters. What a concept, way ahead of its times.... genius!)

However the turret and extra crew member added significant weight and drag to the RR merlin III powered aircraft and performance lacked in comparison to modern fighters. Against unescorted bombers the Defiant was quite handy. If said bombers had an escort the Defiants were generally cut to pieces but not before many 109s and 110s were lost bouncing Defiants mistaking them for hurricanes.

After initial losses to the turreted fighter the Luftwaffe changed tactics to attack head on or from below where the turret could not face. The threat had to be countered by squadrons corralling into a circle and rapidly loosing height in what was known as the Luftbery circle developed in the First World War - thus giving 360 degrees of mutual support and negating the weakness from below.

Certainly not as famous as the Hurricane or Spitfires in the Battle of Britain,
Defiants were withdrawn from the daytime fighter role but made successful night fighters and went on to perform various other duties from towing target drogues to radar jamming operations.

Certainly not as popular as the Spit or Hurricane on this site I feel the humble Boulton-Paul Defiant is definitely worthy of more representation having been ‘in the thick of it’ (putting it rather ‘Pimms o’clockishly mildly) during our finest hour. Quirky. British. Ingenuity. Huzzah!

Disclaimer
Flaps are a gimmick, turret works after a fashion 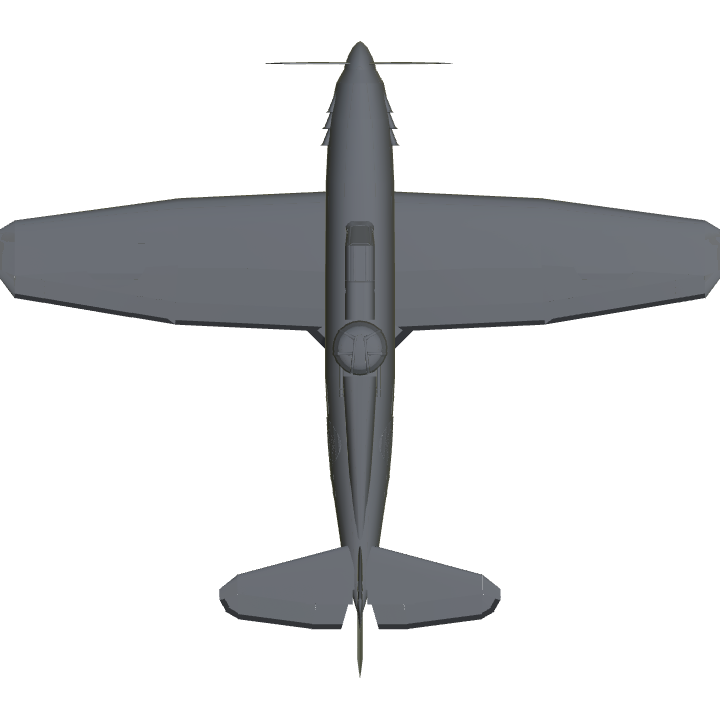 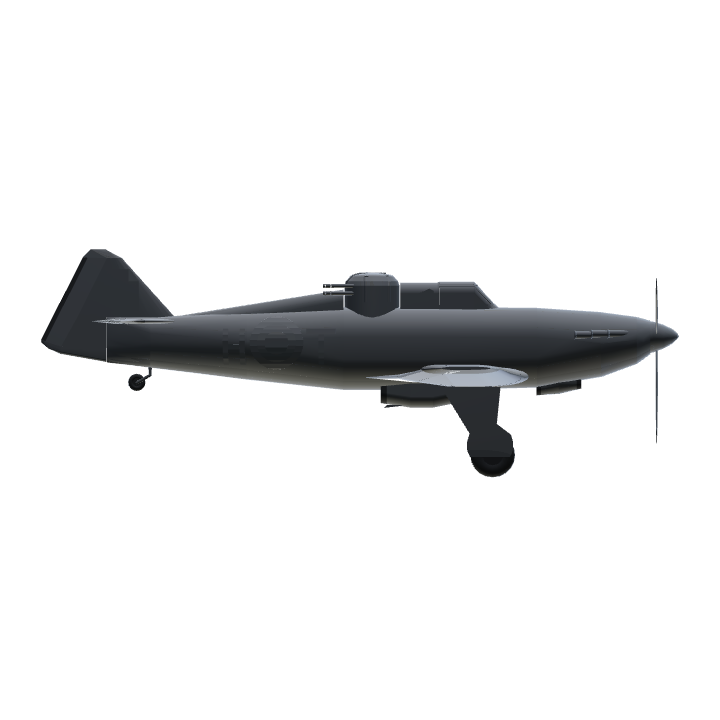 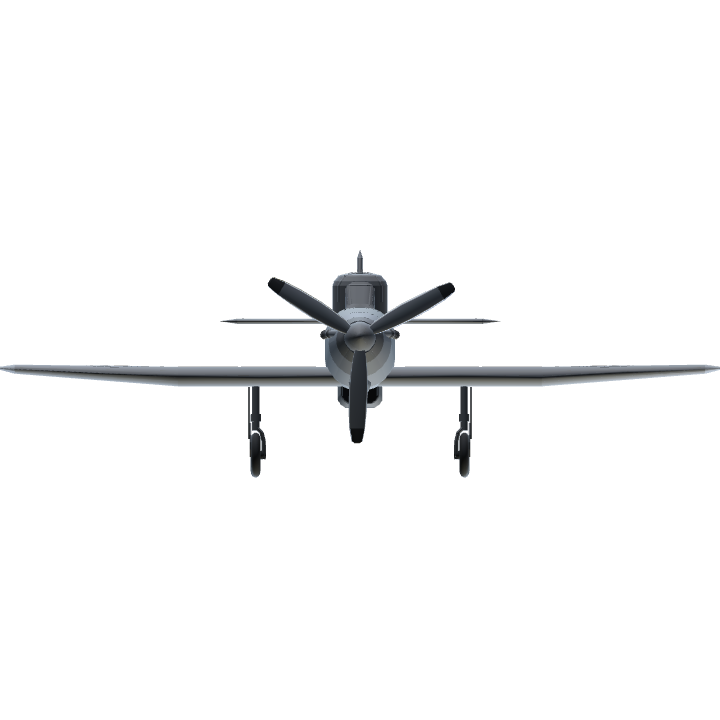