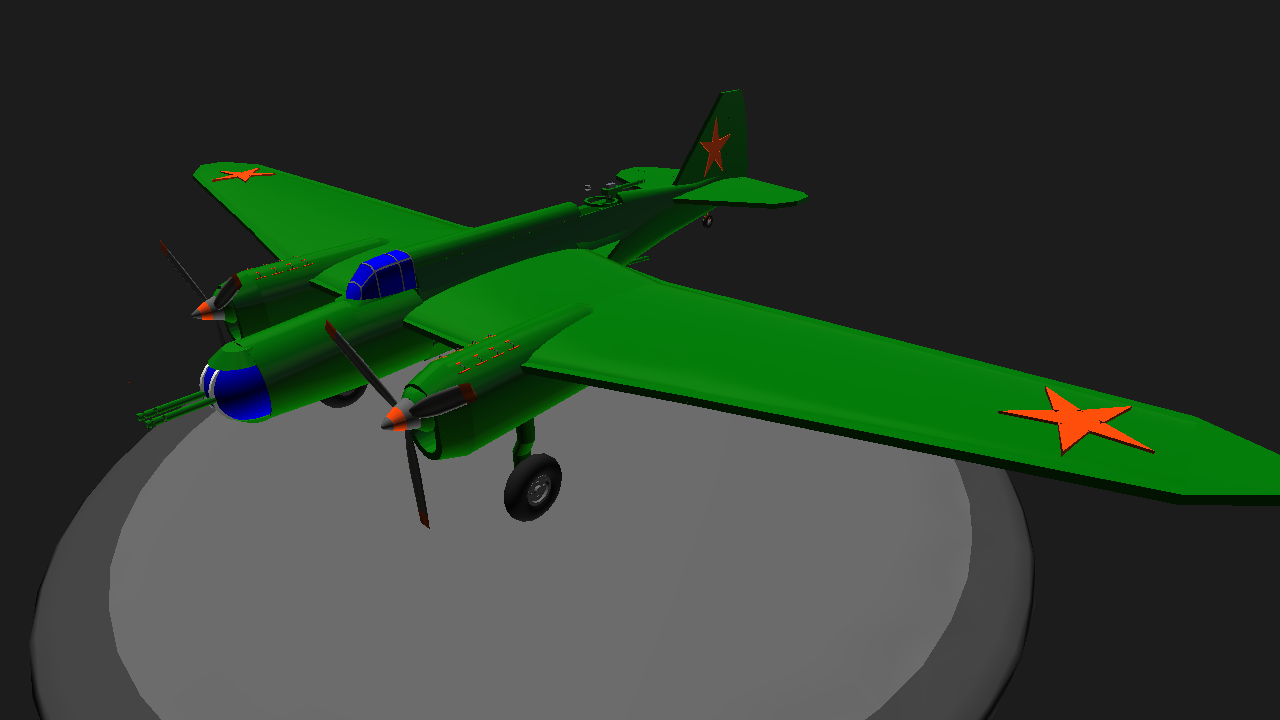 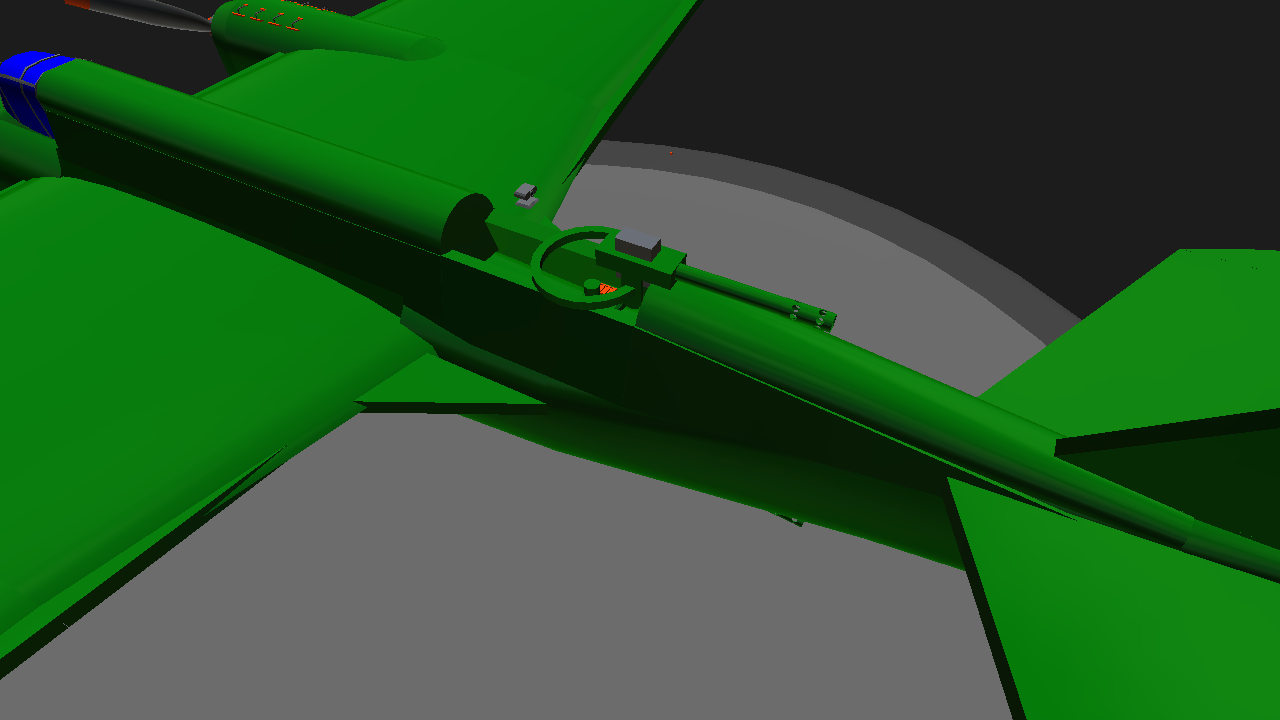 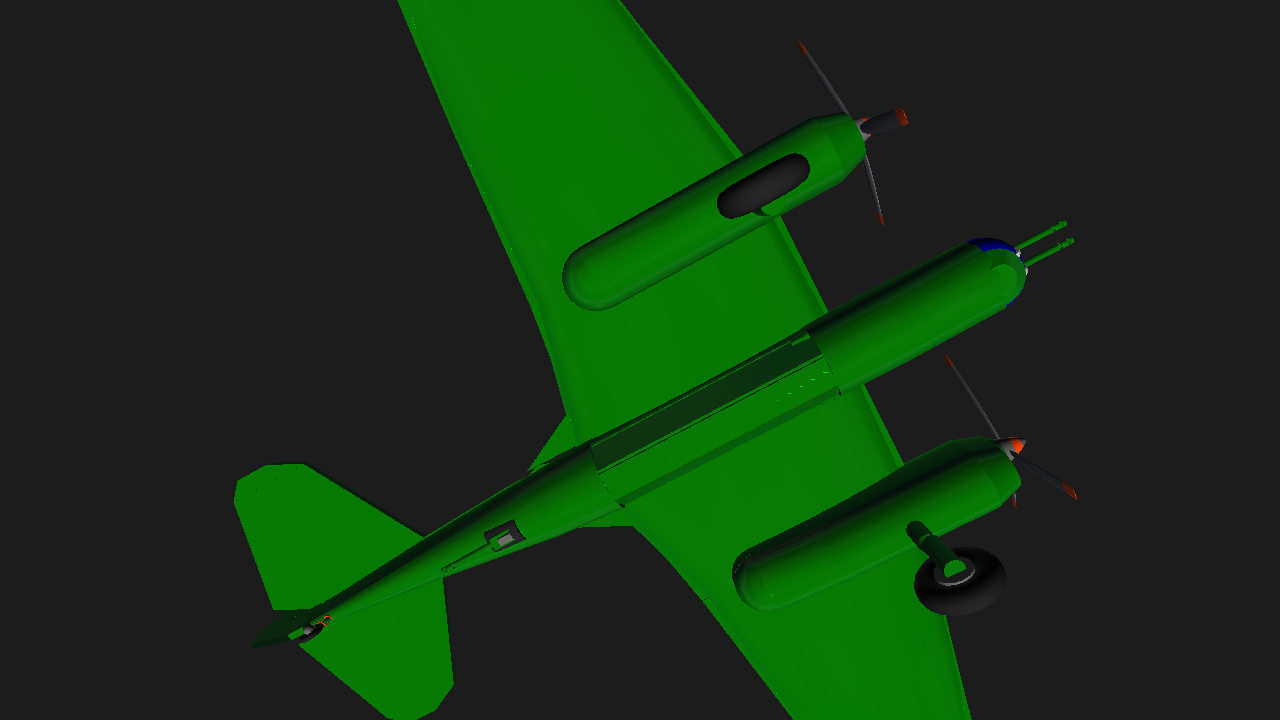 I have two reasons why I built this one: I want to make a set of Soviet bombers, and there all (planned) are four-engine and I added it for a change, and also everyone who played at the low ranks of Soviet aviation in war thunder know this plane (and me too).
He was ready yesterday, but due to problems with the Internet, he is only here today.

Soviet front-line bomber, developed in 1936 at the Tupolev Design Bureau. It has been repeatedly modernized. It features a high speed for a bomber of its time.

And finally, a few photos from the tests (there was a problem with the wings (now solved)).I found it funny. 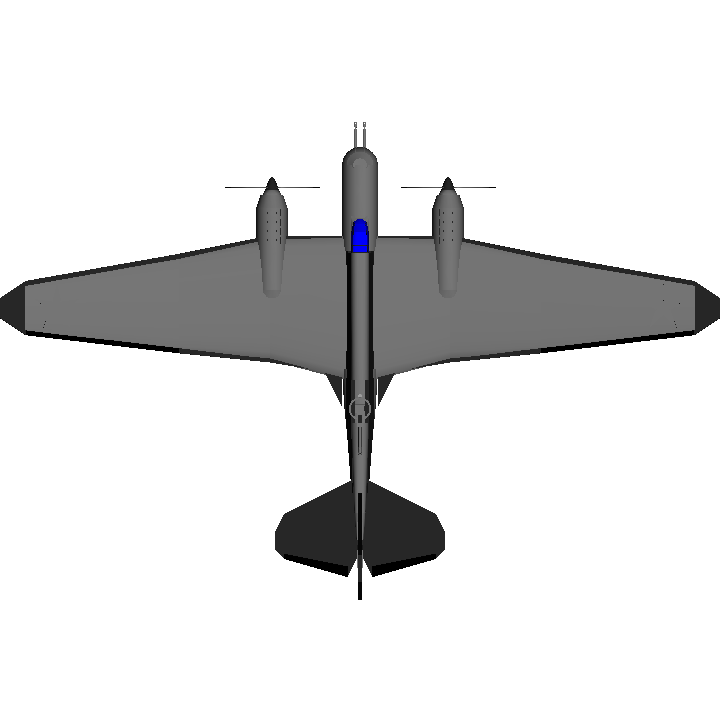 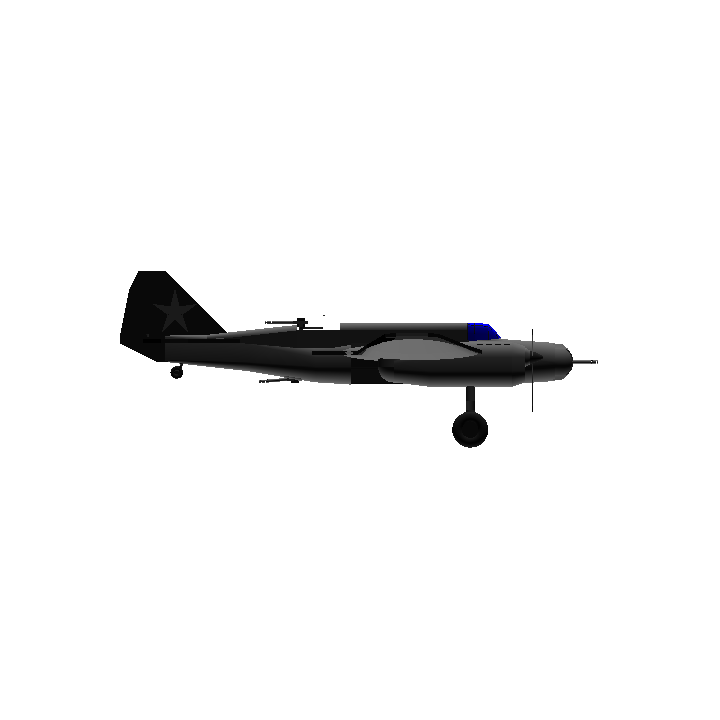 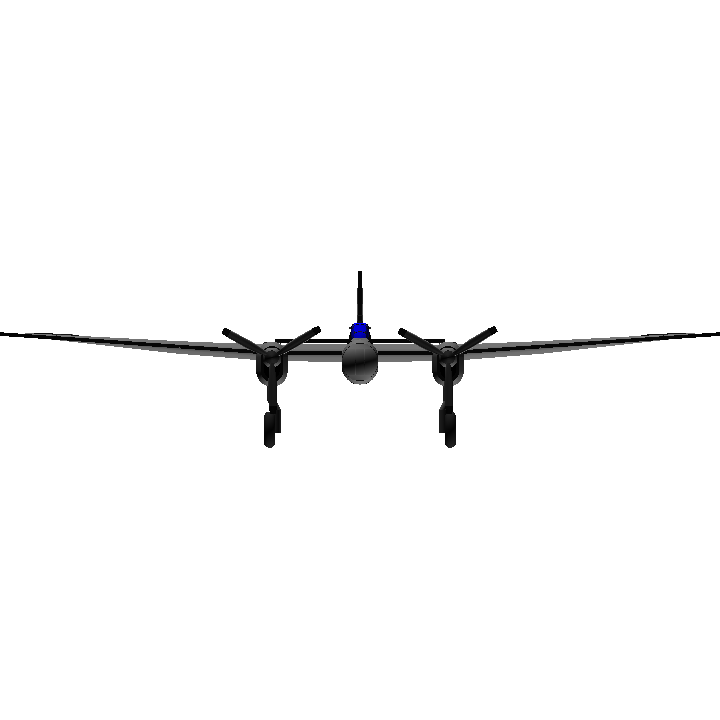