a bullet chambered in .45 acp (with barrel, flies) 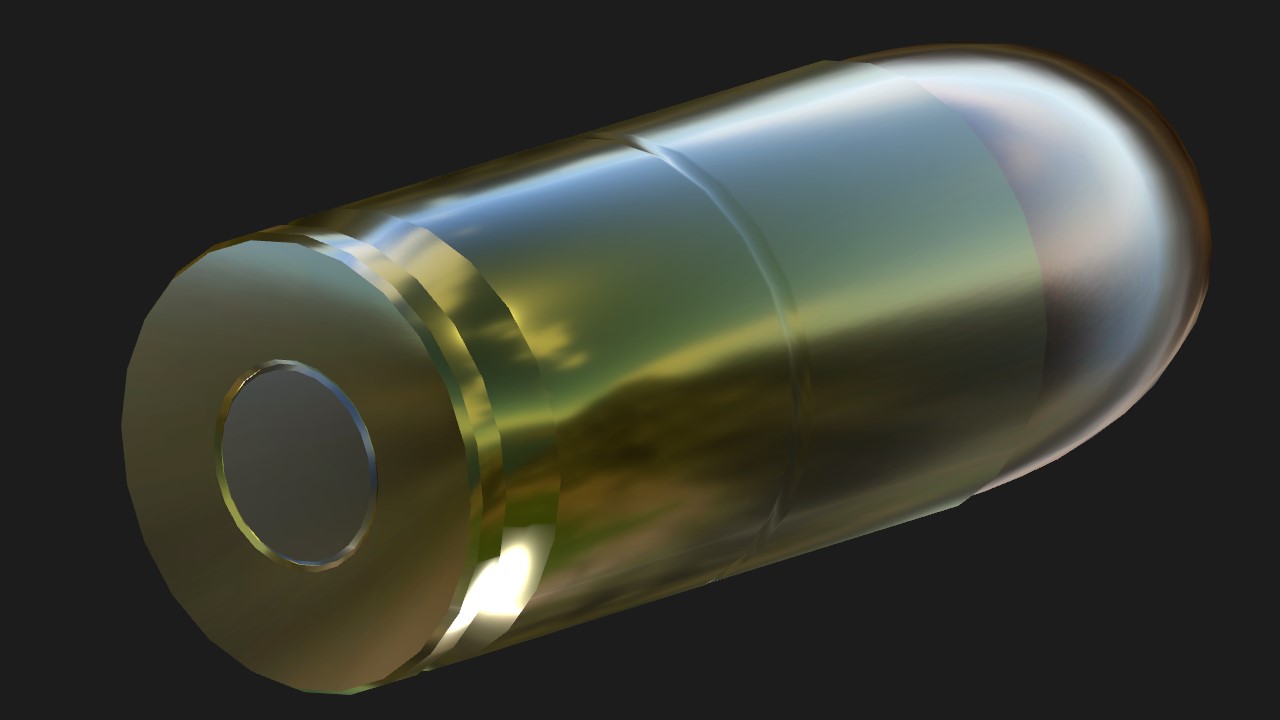 i'm probably gonna be away for a while, some personal stuff is really bogging me down so, i'll be back building (well for anyone anticipating that) later on, but i'll take a break from SP for a while.

(From Wikipedia)
The .45 ACP (Automatic Colt Pistol) or .45 Auto (11.43×23mm) is a rimless straight-walled handgun cartridge designed by John Moses Browning in 1904, for use in his prototype Colt semi-automatic pistol. After successful military trials, it was adopted as the standard chambering for Colt's M1911 pistol. The round was developed due to a lack of stopping power experienced in the Moro Rebellion in places like Sulu. The issued ammunition, .38 Long Colt had proved inadequate, motivating the search for a better cartridge. This experience and the Thompson–LaGarde Tests of 1904 led the Army and the Cavalry to decide a minimum of .45 caliber was required in a new handgun. The standard issue military .45 ACP round has a 230-grain (14.9 g) bullet that travels at approximately 830 feet per second (250 m/s) when fired from the government issue M1911A1 pistol. It operates at a relatively low maximum chamber pressure rating of 21,000 psi (140 MPa), compared to 35,000 psi (240 MPa) for both 9mm Parabellum and .40 S&W, which due to a low bolt thrust helps extend service life of weapons. Since standard-pressure .45 ACP rounds are subsonic when fired from handguns and submachine guns, it is a useful caliber for suppressed weapons to eliminate the sonic boom. Today, most NATO militaries use sidearms chambered for the 9×19mm Parabellum cartridge, but the effectiveness of the .45 ACP cartridge has ensured its continued popularity with large-caliber sport shooters, especially in the United States. In 1985, the .45 ACP M1911A1 pistol was replaced by the Beretta M9 9 mm pistol as the main sidearm of the U.S. military, which in turn was replaced with the SIG Sauer P320 9 mm pistol in 2017, designated M17 for the full-size and M18 for the compact.

I don't know why i even bothered to model the primer, primer anvil, and paper retainer in the whole primer cup. I originally wanted to also model each individual grain but i was running out of time. Also that would be unnecessary. 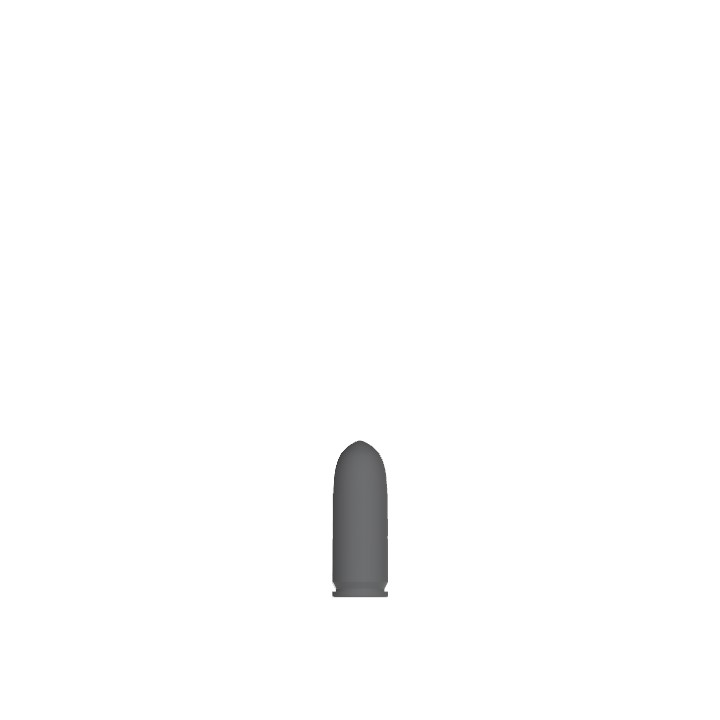 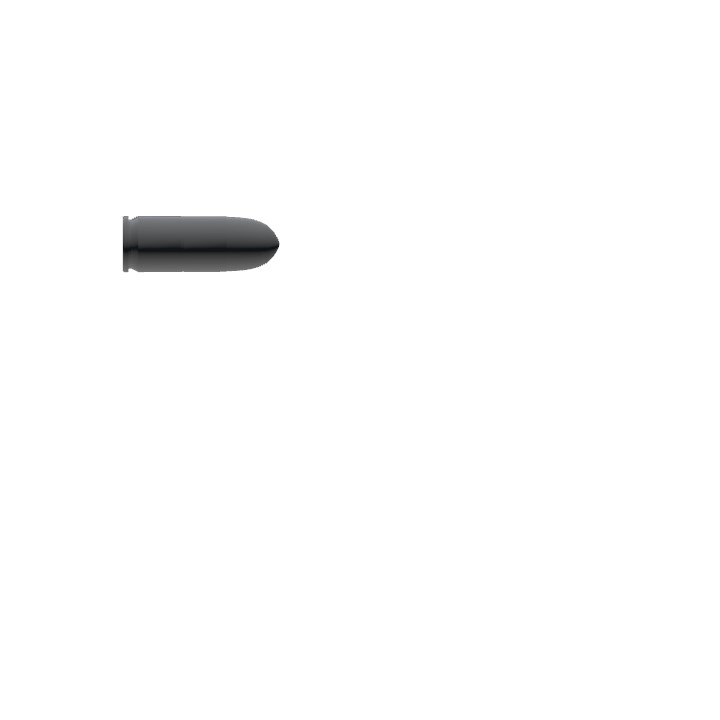 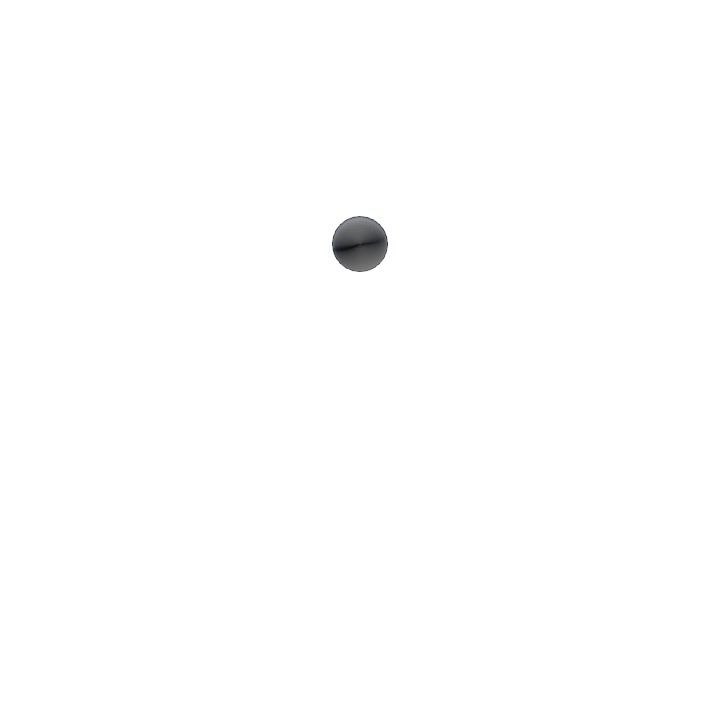