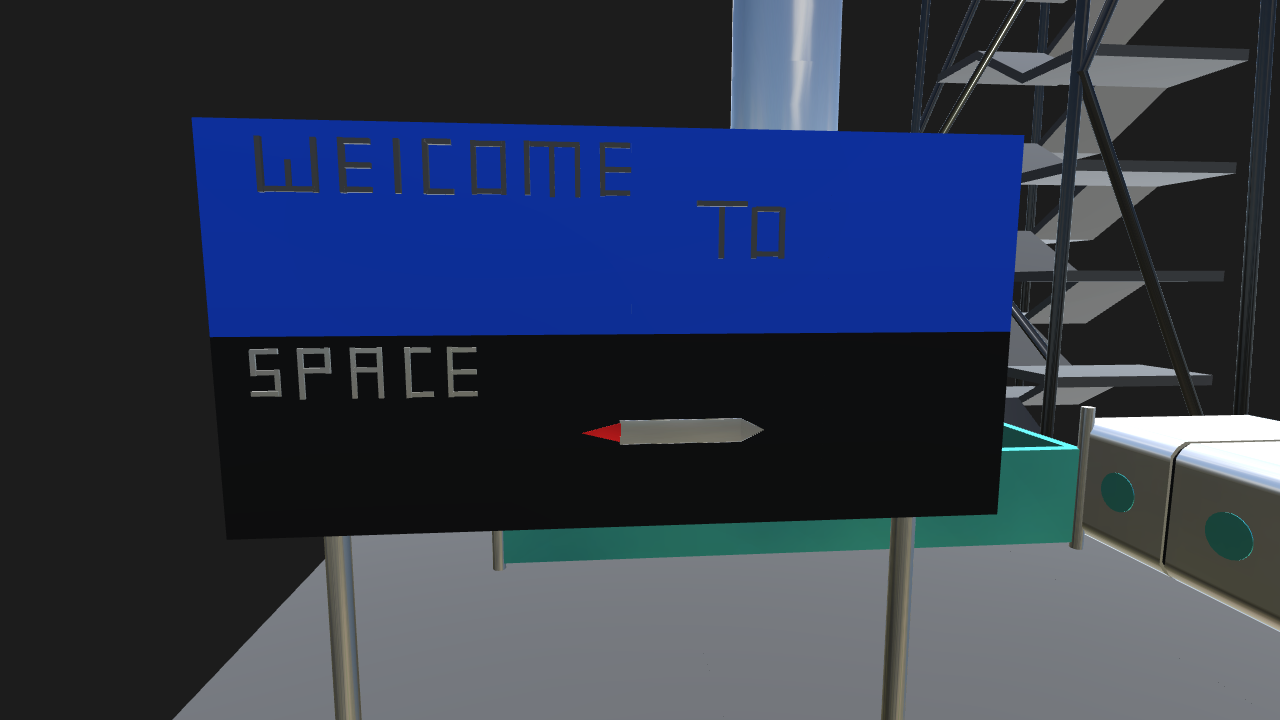 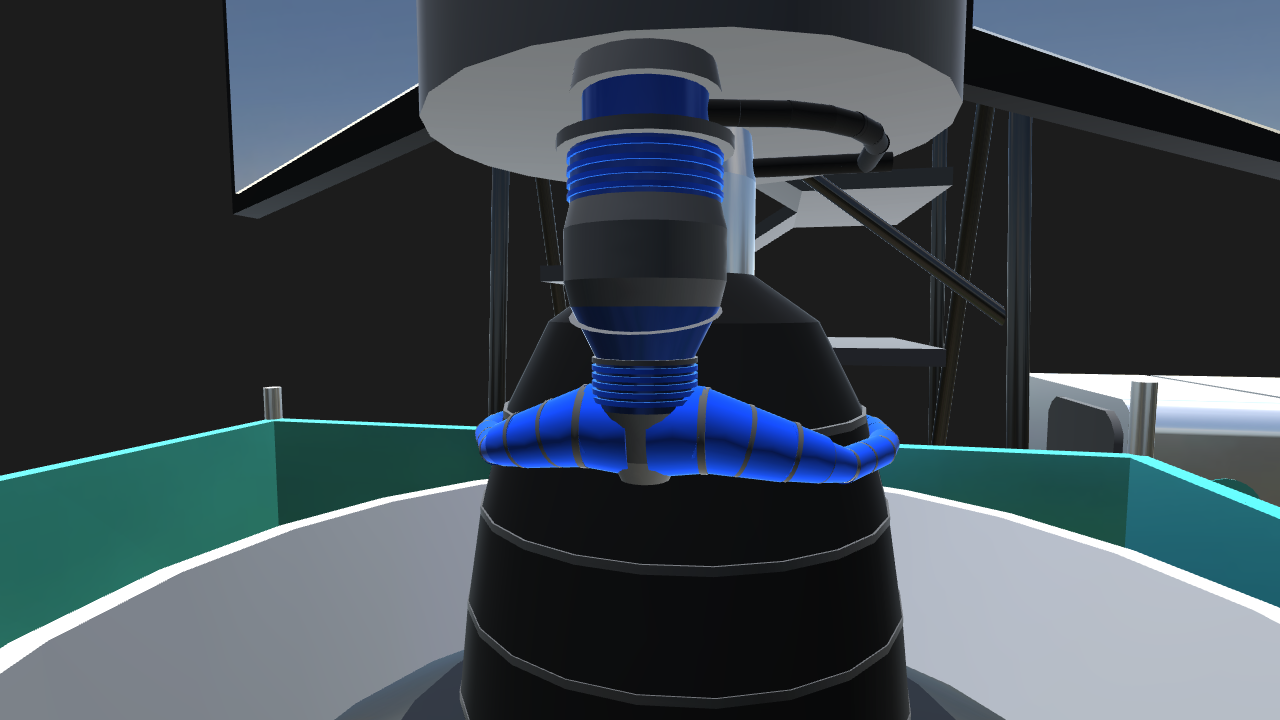 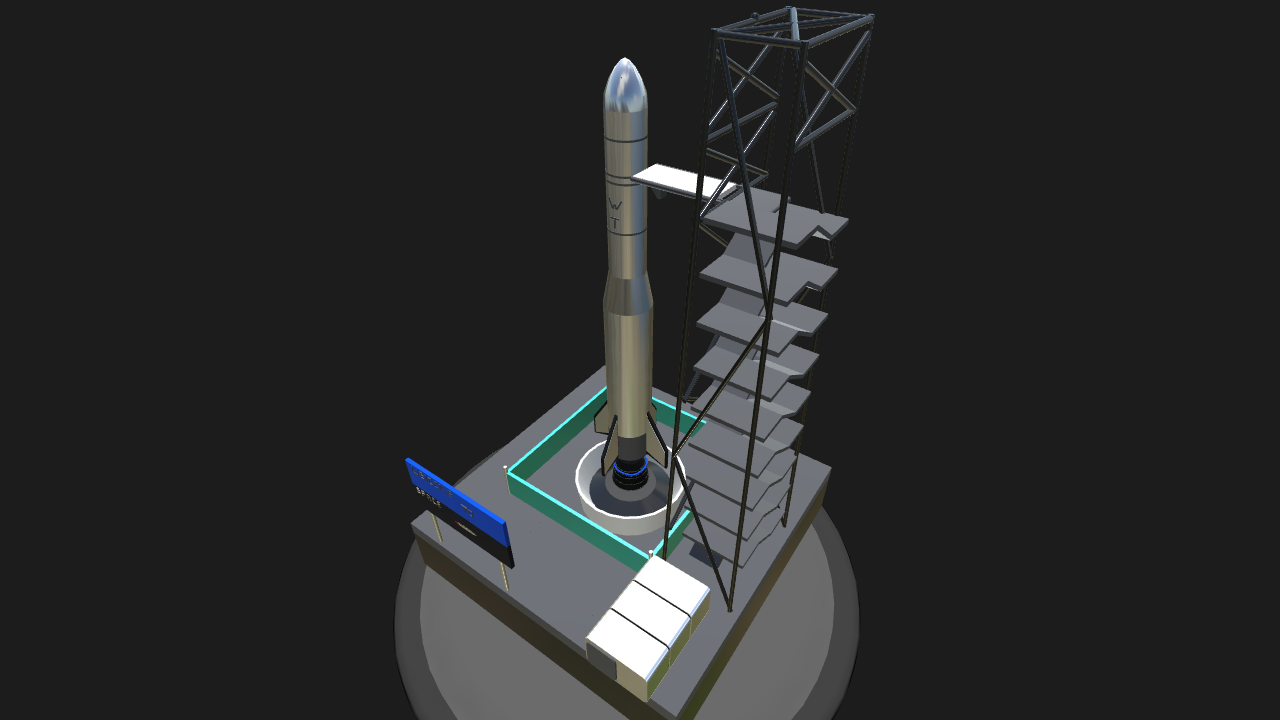 After many years of technological advancement commercial space travel is here.

Ever since 1961 after Yuri Gagarin entered space the human mind has pioneered space travel, exploration and discovery. After 1969 humans managed to land the famous Neil Armstrong on the moon, he stayed in space for a total of 8 and a half days. This triggered human curiosity.

Humans began to wonder, 'can we live on the moon', so our civilisation set to work creating leaps in technology. For example Satellites to allow data transfer across the globe.

Back in the twenty first century we have been pioneering commercial space travel. Recently Virgin Galactic ,a commercial space industry, have started to release their own civilian flights for as little as £200,000-£250,000. Yes I can't afford it yet but it is available for a low-ish (for spacetravel) price

The rocket has metal fuselage composed of a mixture of Graphine, a lightweight and tough carbon compound, Aluminium, a lightweight metal and Titanium, a very strong metal.

The Central computer uses cutting edge google AI which will aid landing, taking off and cruising.

Bit about the building.

The build was relatively easy using "no-collision". The hardest part was making the Apex Engine which was a lot of tilting and repeating. This is an expansion of my build WT-UDS which wasn't too good and was incomplete. also there are three seats in the cockpit and three people in the building by the landing pad. 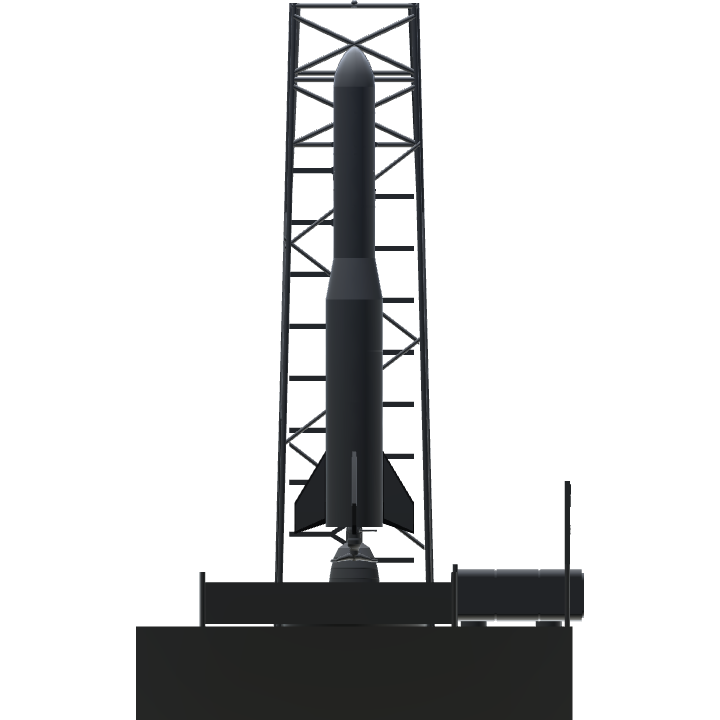