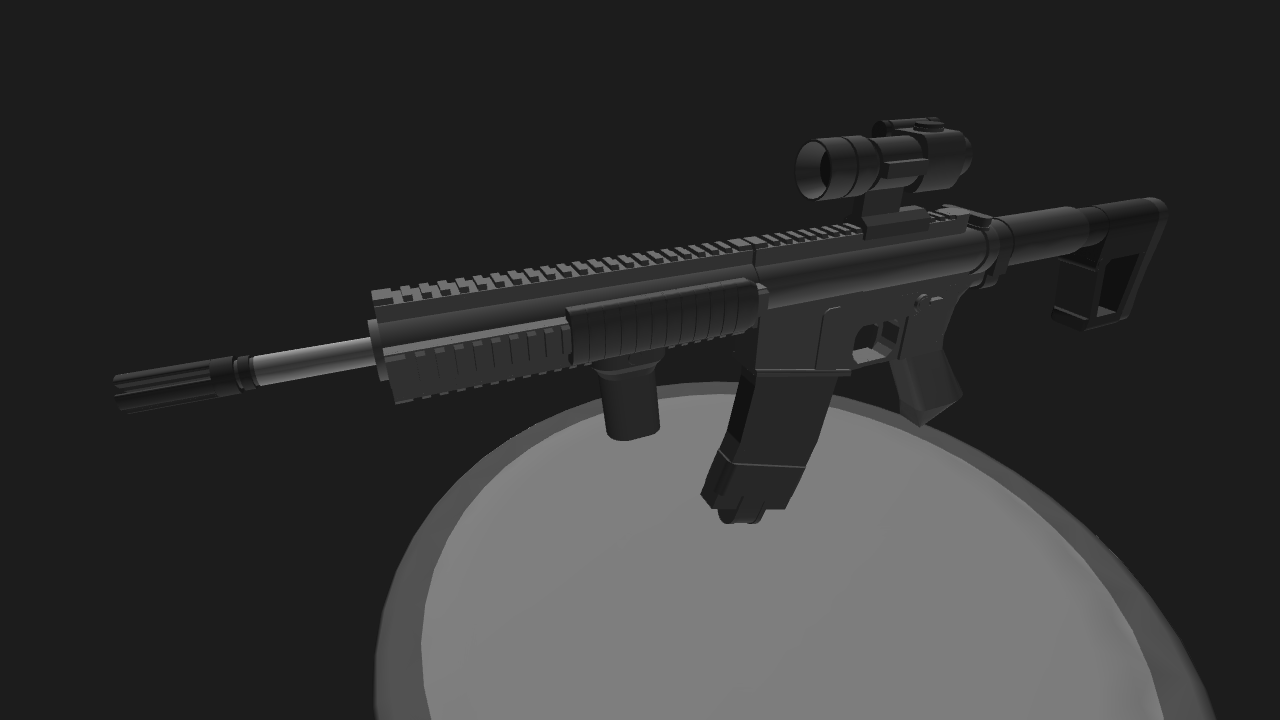 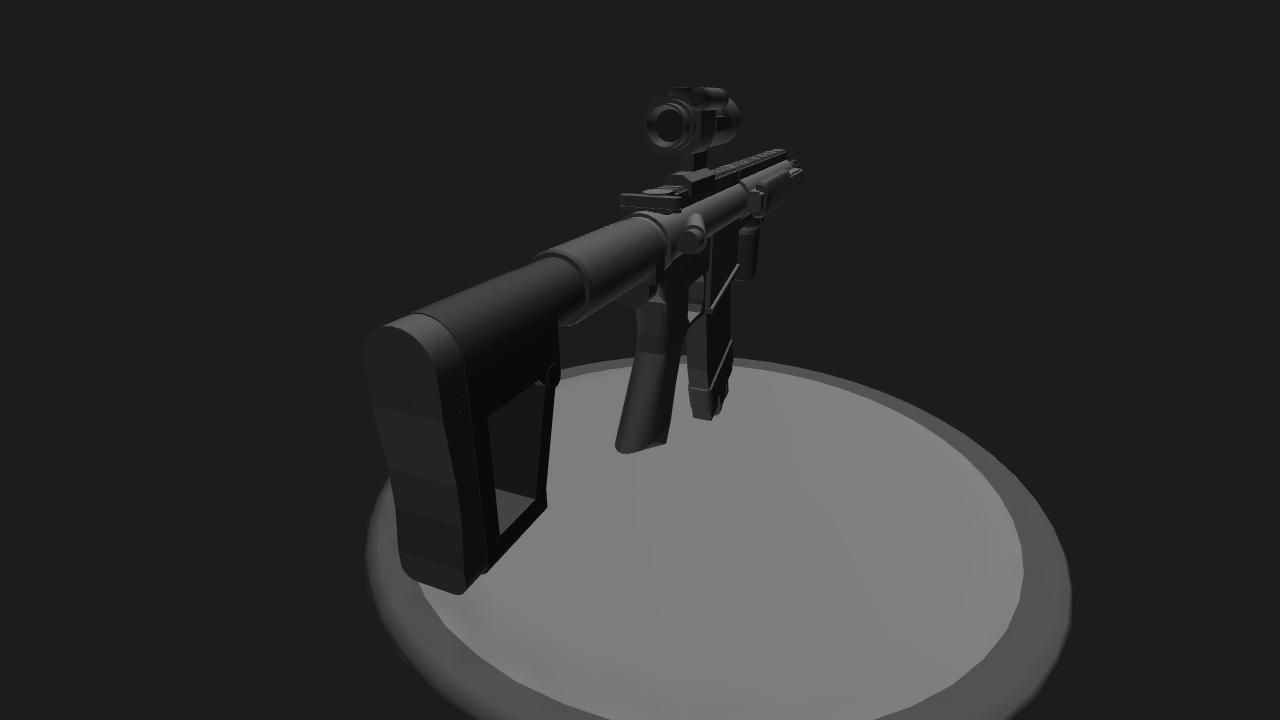 “Neko’s Triumvirate” is my first attempt at jailbroken XML modding on my iPod. I’m actually pretty satisfied with the results, and I also tried to mix up my usual attachments. It’s got the original Magpul - 5.56 NATO on the magazine, BCM GUNFIGHTER Short Vertical Grip and Knight’s Armament Rail Covers on the handguard, and an ACE M4 SOCOM Stock. The optic is an Aimpoint ACO.

The little detail I’m most proud of is the semi-realistic flash hider. It took quite a bit of tinkering to get it to look just right, but I’m glad I gave it the effort. And I mean, this is one of the rare builds I didn’t put a suppressor on, so I wanted it to look perfect!

In the future, I think I’m gonna model Deadshot’s custom AR-15 from the movie Suicide Squad. Would that be cool? 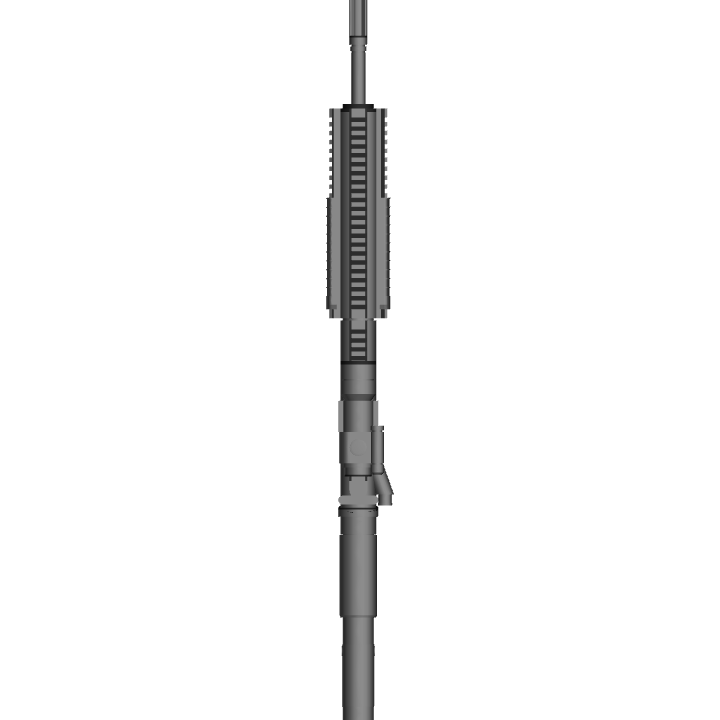 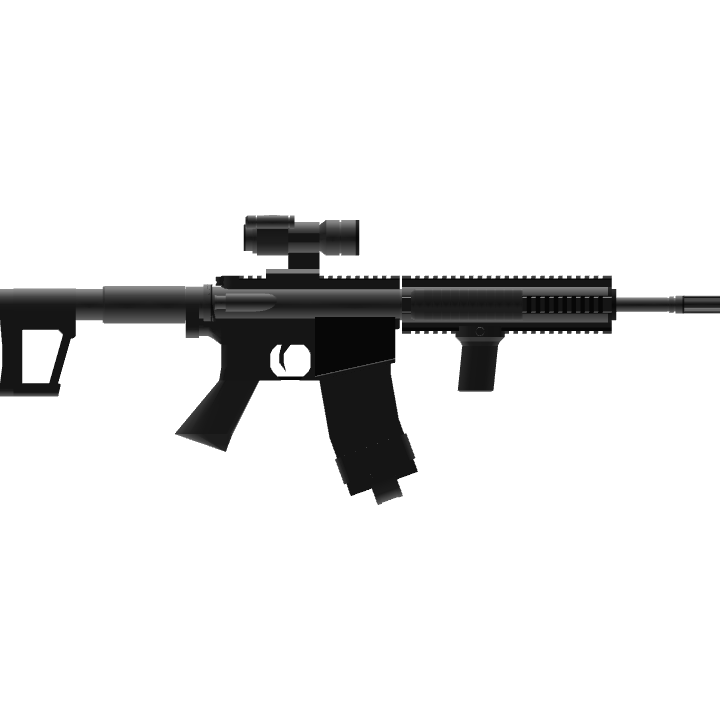 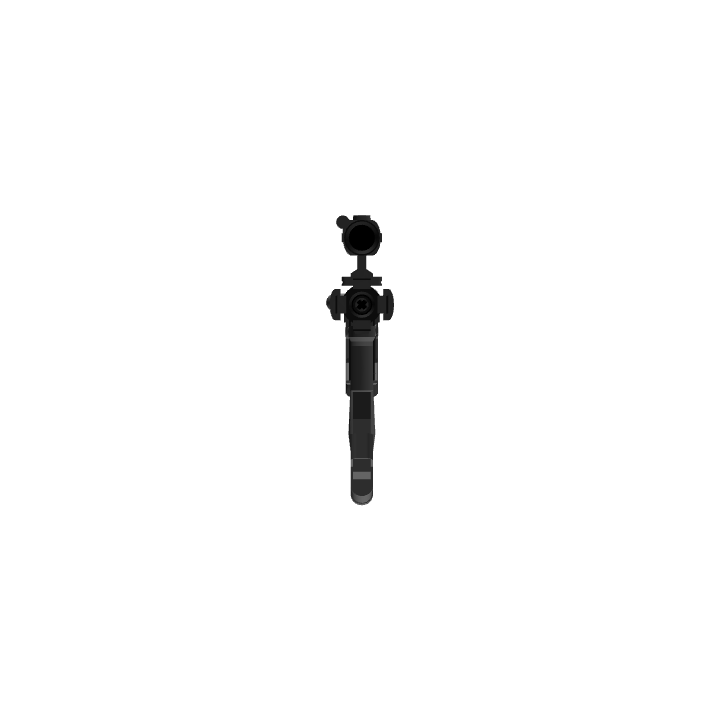