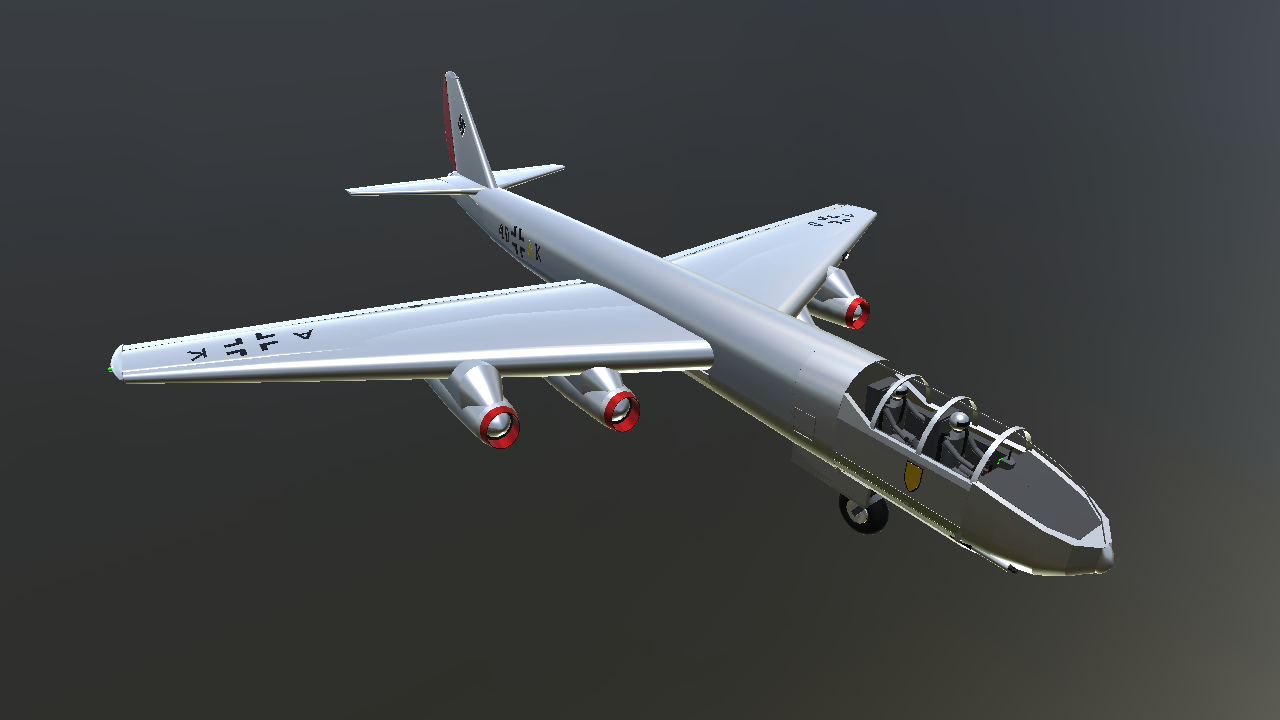 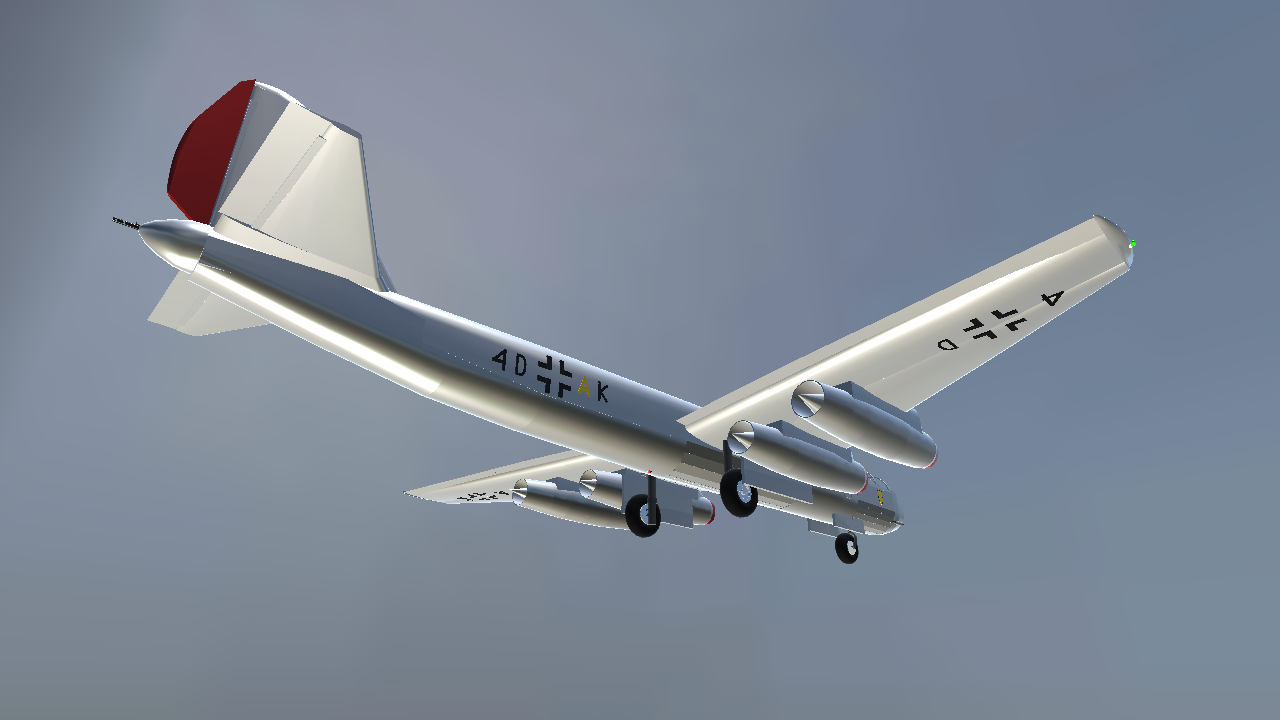 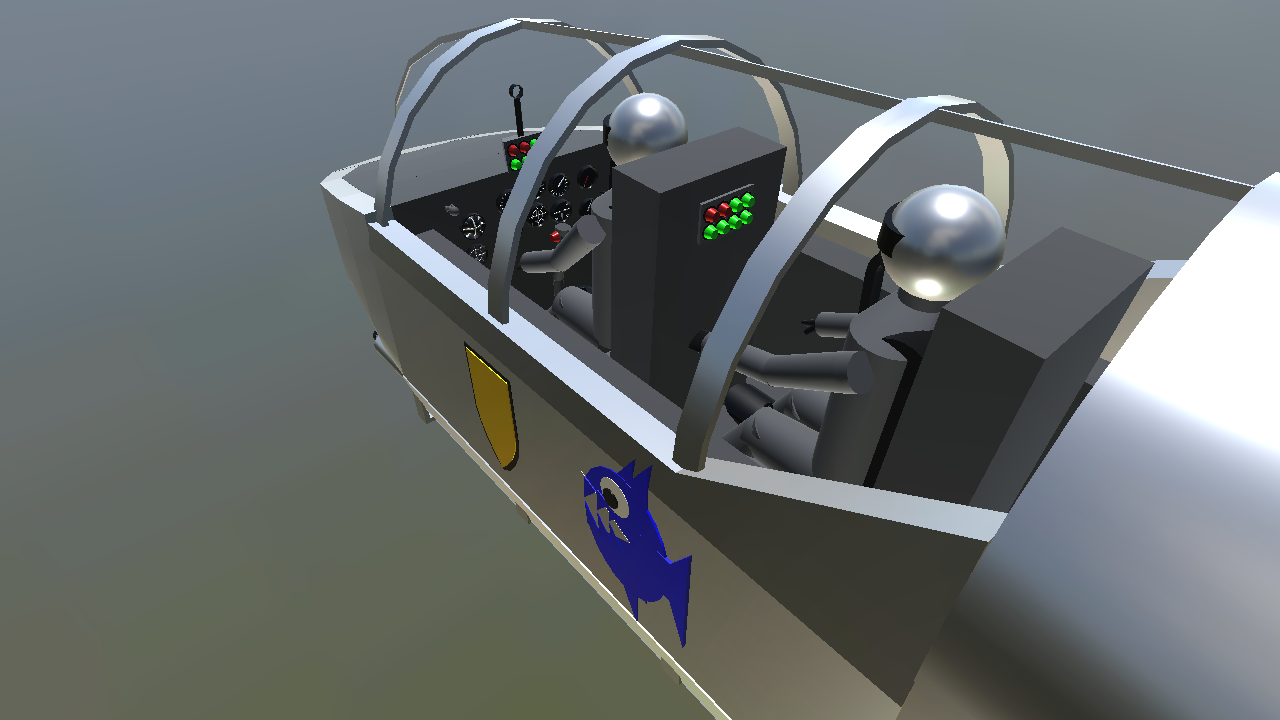 The Arado Ar E.560 was designed as a fast, medium-range tactical bomber, and encompassed several different designs, mainly differing in engine number and type. The designs were part of the propaganda-based Wunderwaffe concept. None of the projected bombers were built, as the project took place near the end of the Third Reich and was terminated by the end of the war in Europe. Only a few incomplete documents have survived. For the most part, the Arado Ar E.560 had swept-back wings, standard tailplanes and vertical fin and all versions had a tricycle undercarriage. All versions also featured a pressurized cockpit located in the fuselage nose for a crew of two. Additional equipment included two one-man life rafts, automatic course correction and control, and a variety of radio equipment. Some designs also had remote controlled armament.

Credits
Thanks Crashfighter05 for letting me use his Kindle to finish this! 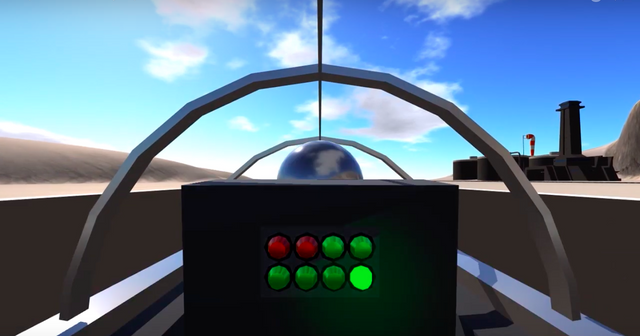 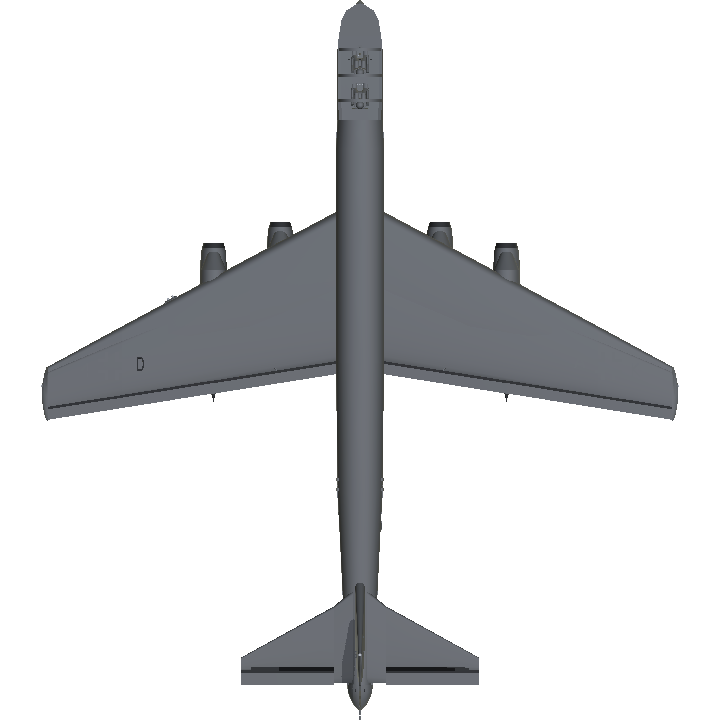 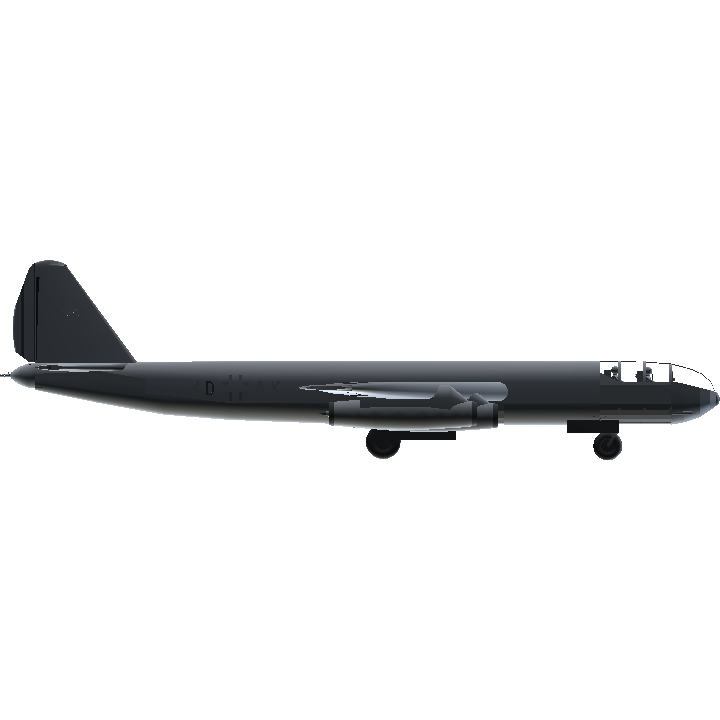 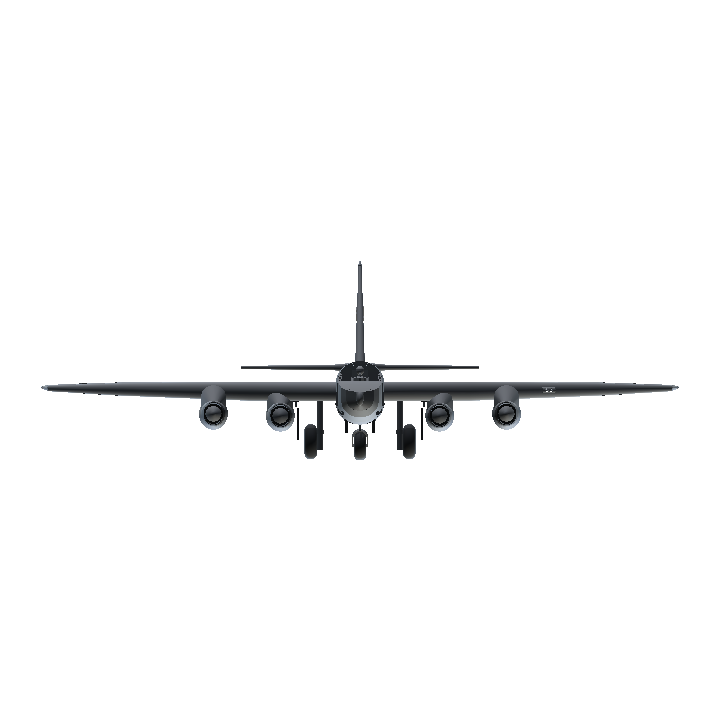