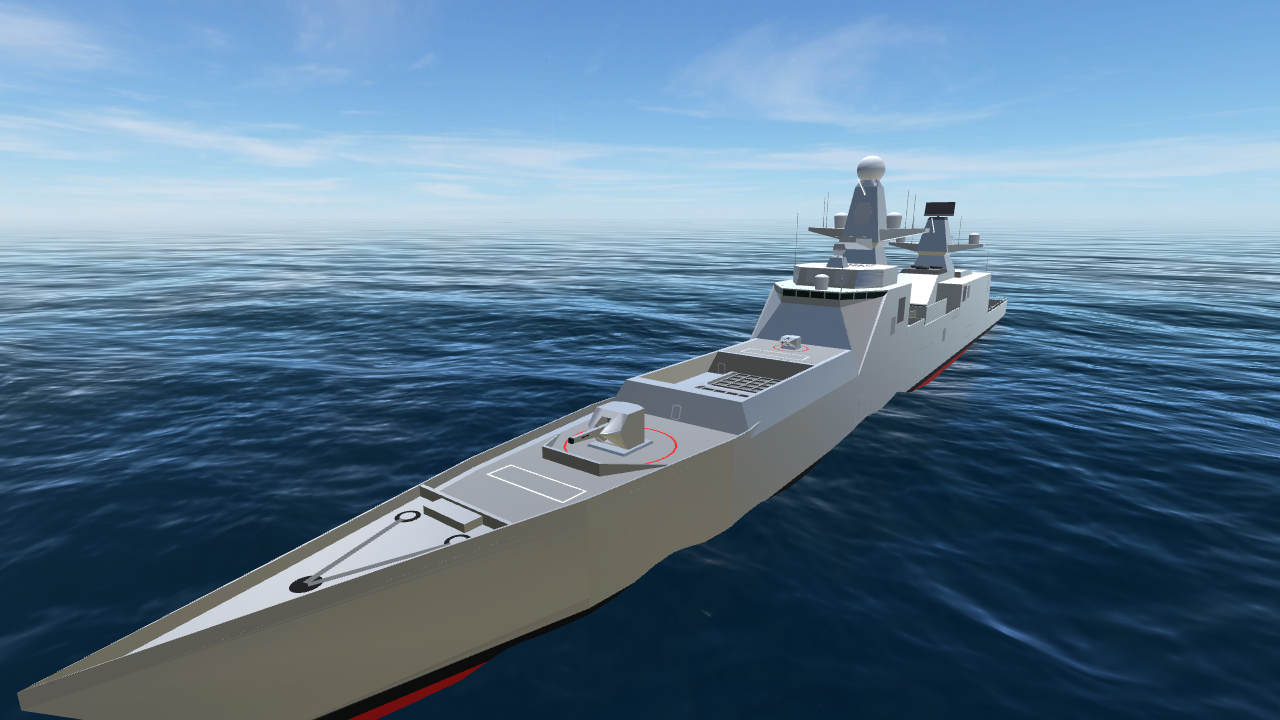 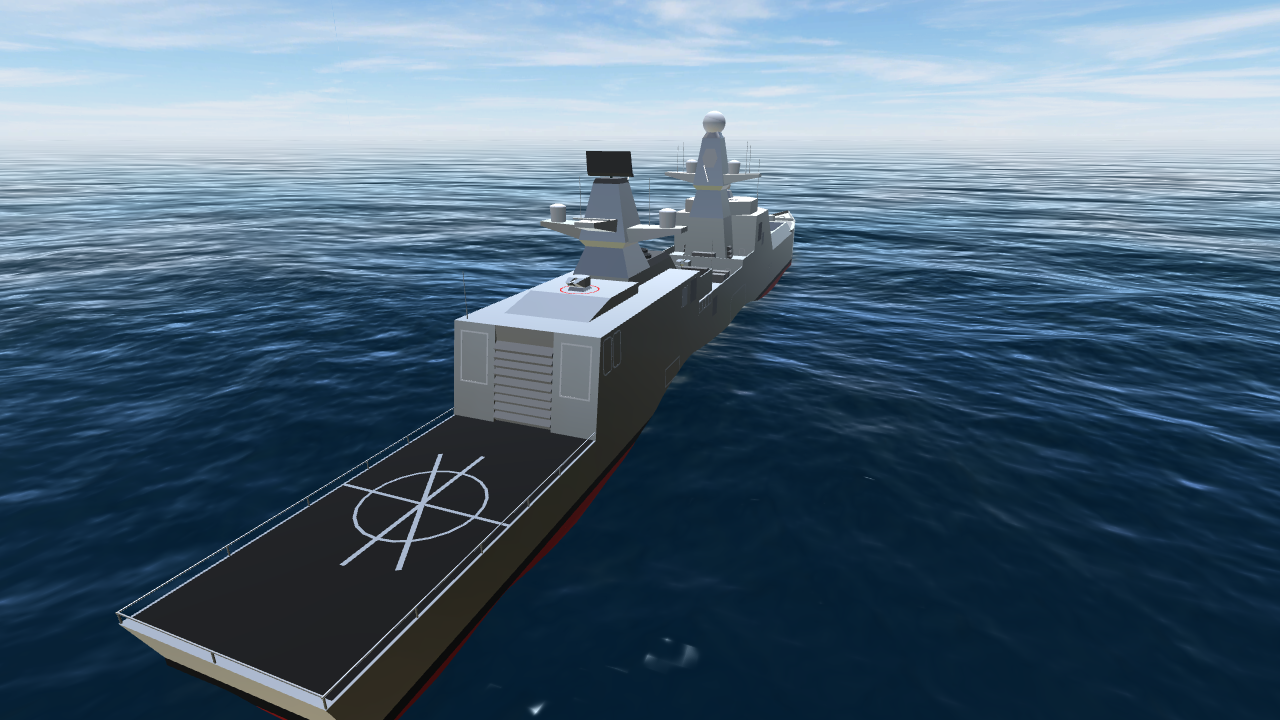 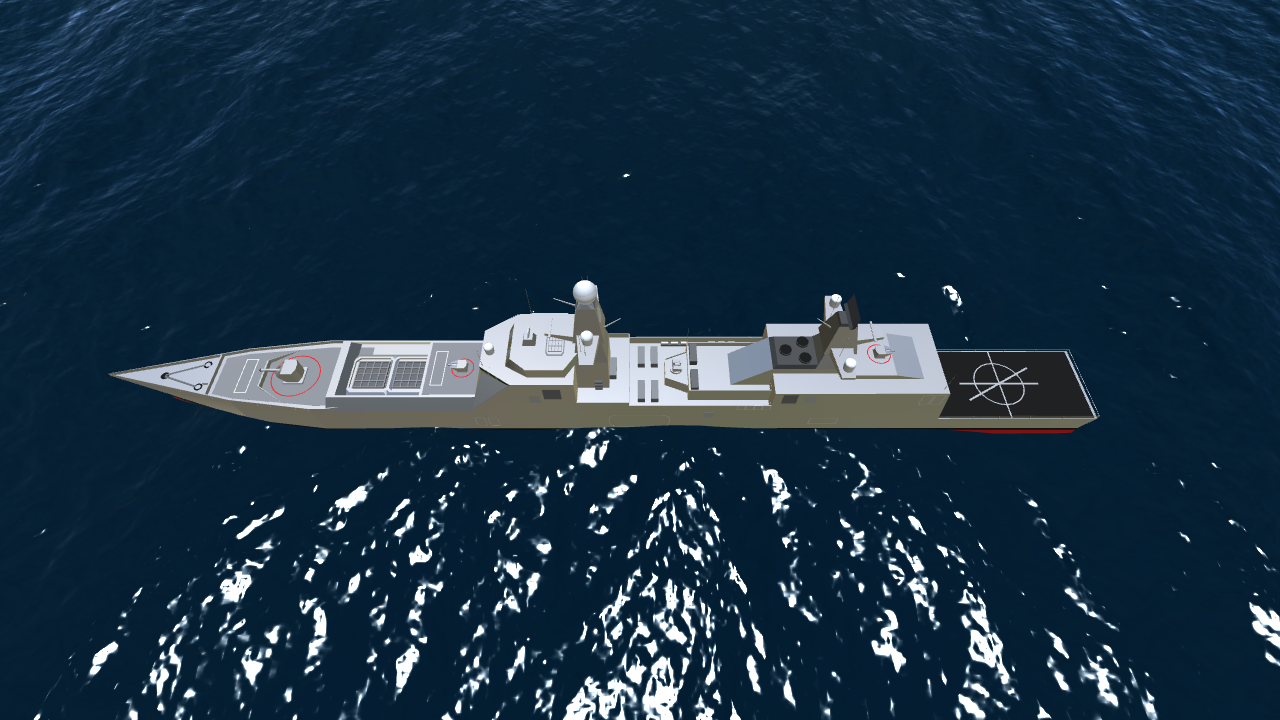 The Servum class Frigate Is a Fast Multirole Missile Guided Frigate (FFG), it had top speed about 78KM/H (42 Knots / 48 MP/H ) Making it the faster ship on the navy, the ships is armed with Surface to air, aurface to surface missile making it can runs on a various mission, The ships also equipped with the latest and newest Naval Gun and CIWS, the surface of the ship has been improved to reduce radar detection, the Servum also planned to equipped with a torpedo weaponary soon to Counter a submarine threat,

The CIWS are Located In the Front and Back Of the ships Giving it protection On The Front and the back of ship, The VLS cells are located in the bow Making it the weakness position of the ship, a Small explosion Can Trigger a large explosion that can destroyed the ships, and The rocket launcher is located at the middle of ship

The Servum is Equipped with FGT-180E Targetting Control System used to target Enemy in any direction Without turn the ships,
AG7 to Used it
it also equipped with Flares Countermeasure if A Missile is fired to the ship and out of CIWS range
and some latest Electronic device

Notes;
I probably Doesnt Upload For a Week due to school exam 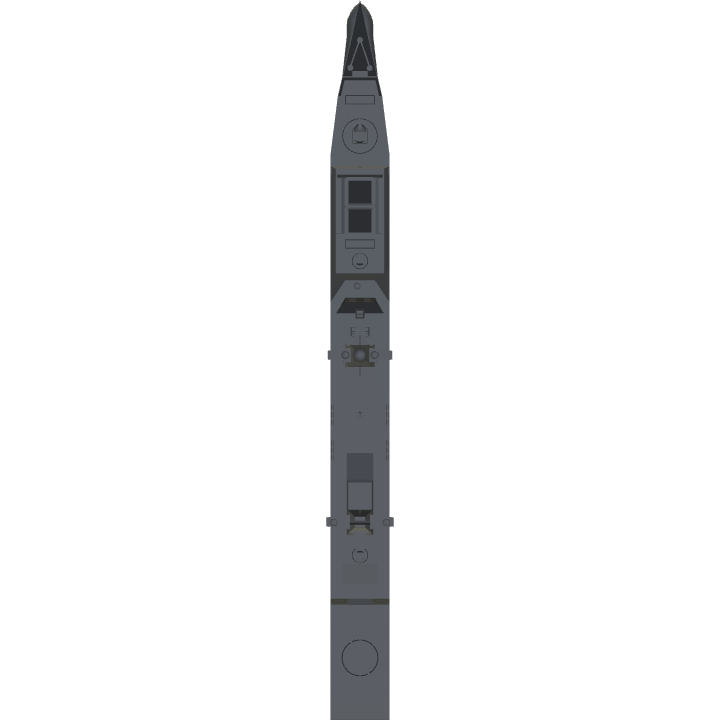 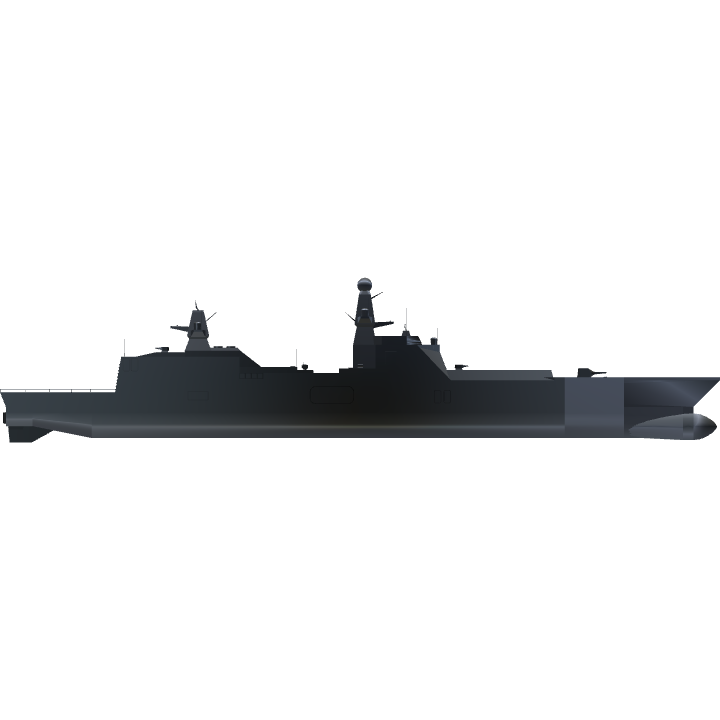 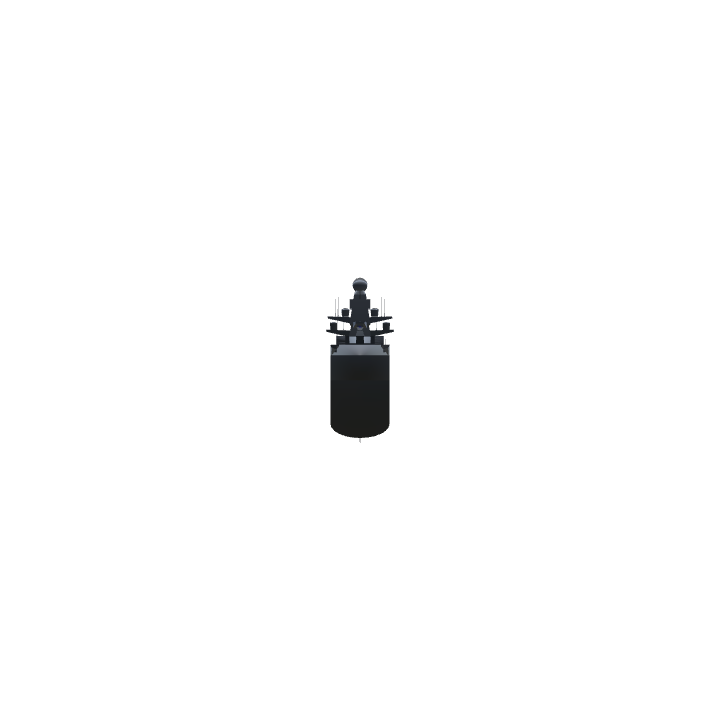